PARENTS have been charged after they allegedly tortured their baby to death and left the child with horrifying injuries.

The one-year-old was found unresponsive with a severe head injury and multiple broken bones when police were called to Motel 6 in Visalia, California, on Tuesday. 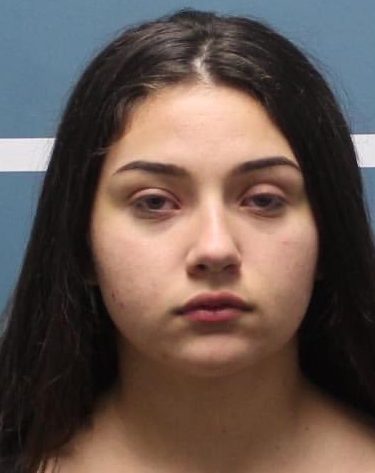 The baby was taken to a hospital for evaluation, but sadly later died.

The child’s mother, Jasmine Blase, 18, was arrested and initially booked on charges of “child abuse and great bodily harm”.

That same day, 23-year-old Ezequiel Ramirez was found by Visalia Police who arrested him in Fresno.

After conducting an official investigation, police believed he and Blase caused bodily harm to the child. 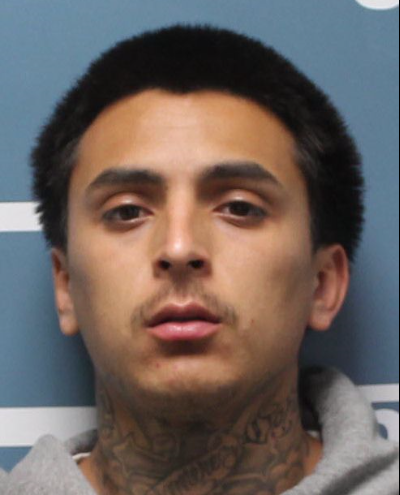 After the child was declared clinically dead by staff at Valley Children’s Hospital, prosecutors filed an “amended complaint” charging parents with murder and assault on a child causing death, and torture.

Ramirez faces special circumstances of murder with torture as well as other allegations of possessing prior strike and felonies.

The Violent Crimes Unit has taken over the ongoing investigation.