Parents confront man who ‘tried to drug their daughter with Valium’

This is the disturbing moment parents confront a man they claim was trying to drug their underage daughter with Valium.

The parents, from Hamilton, South Lanarkshire, were told by their daughter that the man had approached her in a shop.

She said he then asked her if she took drugs and the pair arranged to meet up. 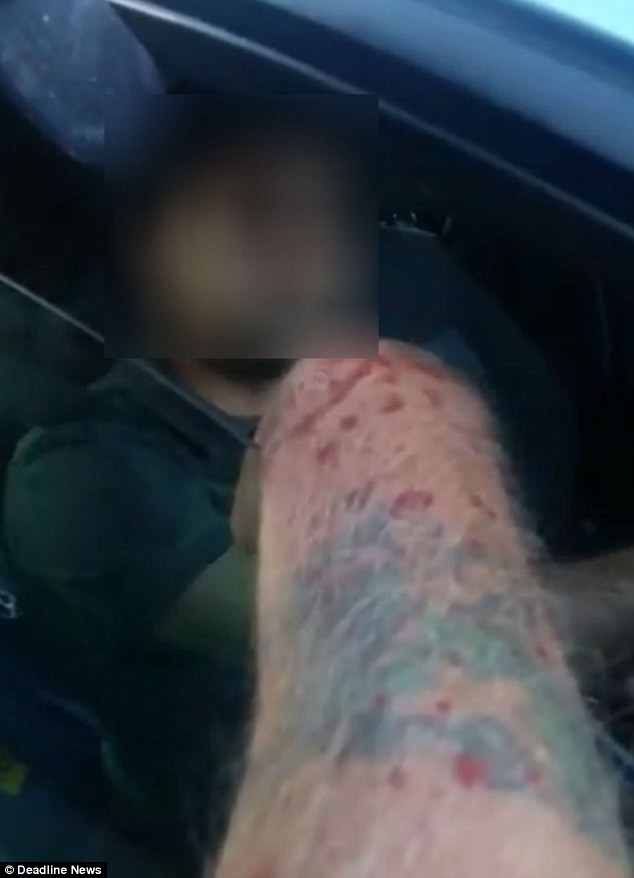 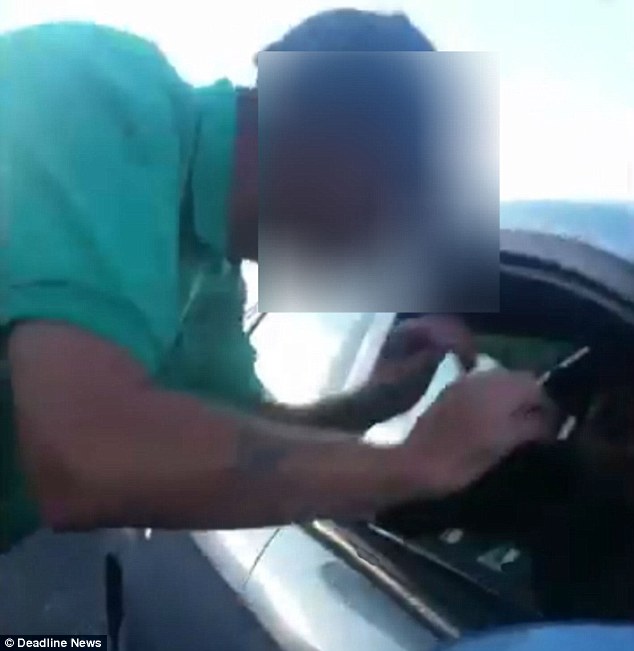 But when the man in question arrived to meet the girl he was snared by her furious parents.

The teen, who has not been identified, put out a warning on social media to others about the man and shared the clip – which appears to have been filmed by her mother.

The girl shared the video on Facebook and wrote: ‘This is the guy that thought he was coming to pick me up and take me a ‘drive’ and give me drugs.

‘He actually approached me in the shop and asked if I do drugs. So, I don’t recommend any young lassies or even boys going into the shop. I just thought I’d warn people.’

She added that her parents had reported the incident to police.

The footage begins with the mother stepping out of a car and telling her husband to ‘calm it’.

The couple approach a silver-blue Ford sitting in a car park in a residential area. 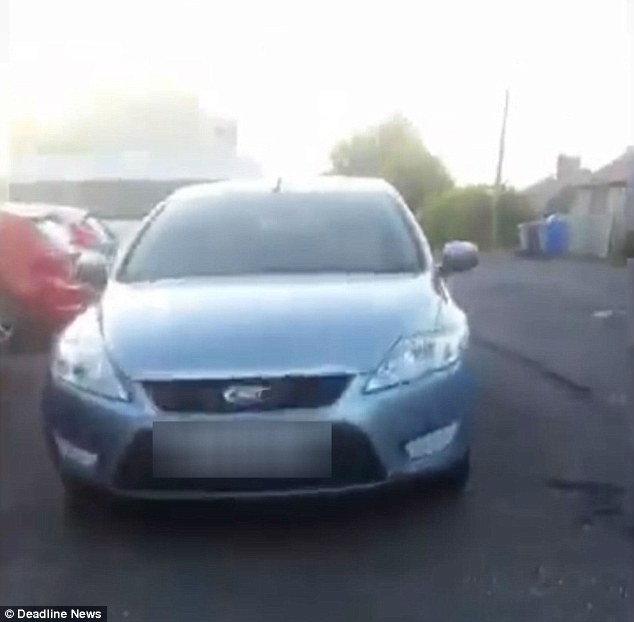 The father leans into the window and asks the man: ‘Who are you here to meet?’

But, the infuriated father says: ‘No you’re no. You’re here to meet my daughter.’

The mum can be heard saying in the background: ‘You’re lying.’

The man in the car appears unfazed and denies that he is there to meet the daughter, as the furious dad says: ‘Aye you are, she’s just text me there to say you’re here.

‘I’ve got your phone number in the house just now. I’m going to phone to police.’

The mum adds: ‘The police are getting phoned, you’re nothing but a pervert.’

A spokeswoman for Police Scotland said today that they could not look into the incident unless they had an exact street address, and that they were not aware of the video yet.