The 11-month-old boy was being cared by his grandfather when playing on the machine outside a row of shops in the city of Fuzhou, eastern China. 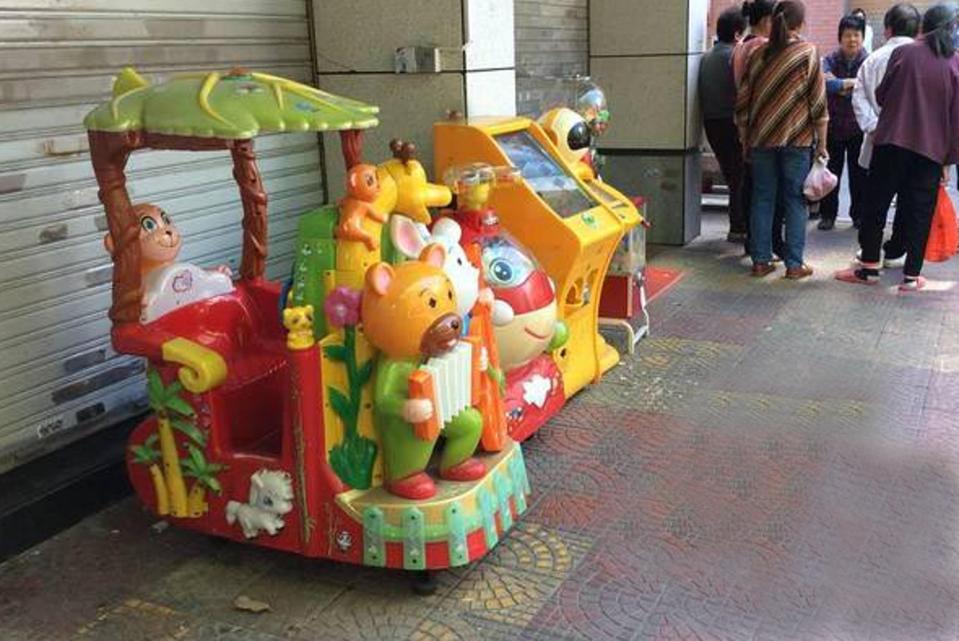 Police are now investigating the tragic death which reportedly occurred when the elderly man lifted his grandson on to the ground within reach of the exposed wire.

The infant then touched the live wire which delivered a heart-stopping electric shock to the boy who instantly lost consciousness.

According to the boy’s uncle, the child was rushed to hospital for treatment but was declared dead after valiant attempts to revive him.

The family called the rides "far too dangerous" after spotting the exposed wires, which young children can are easily reach, according to reports. 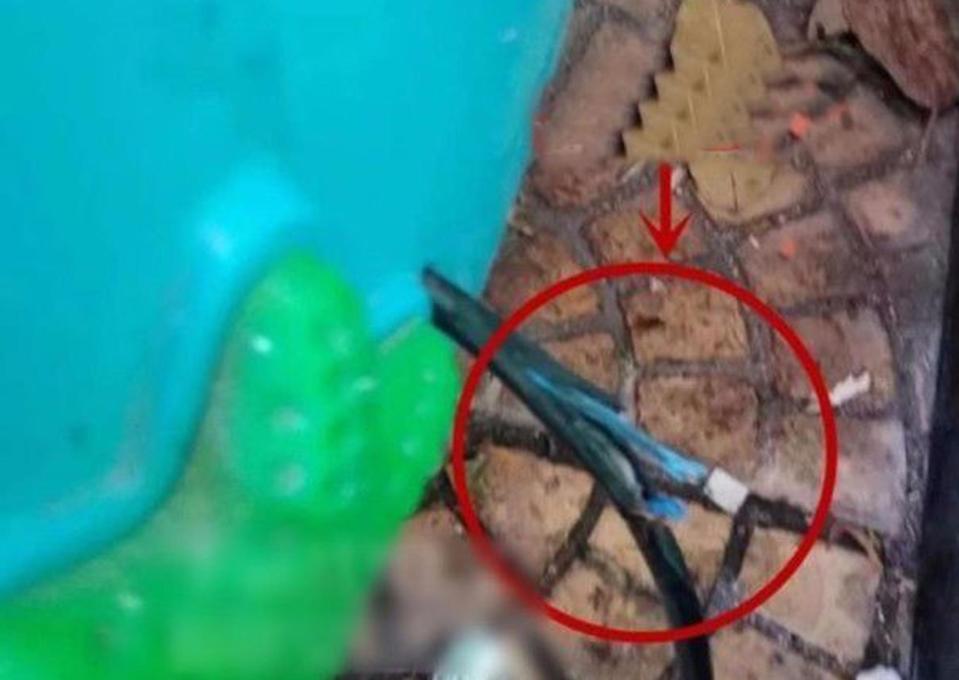 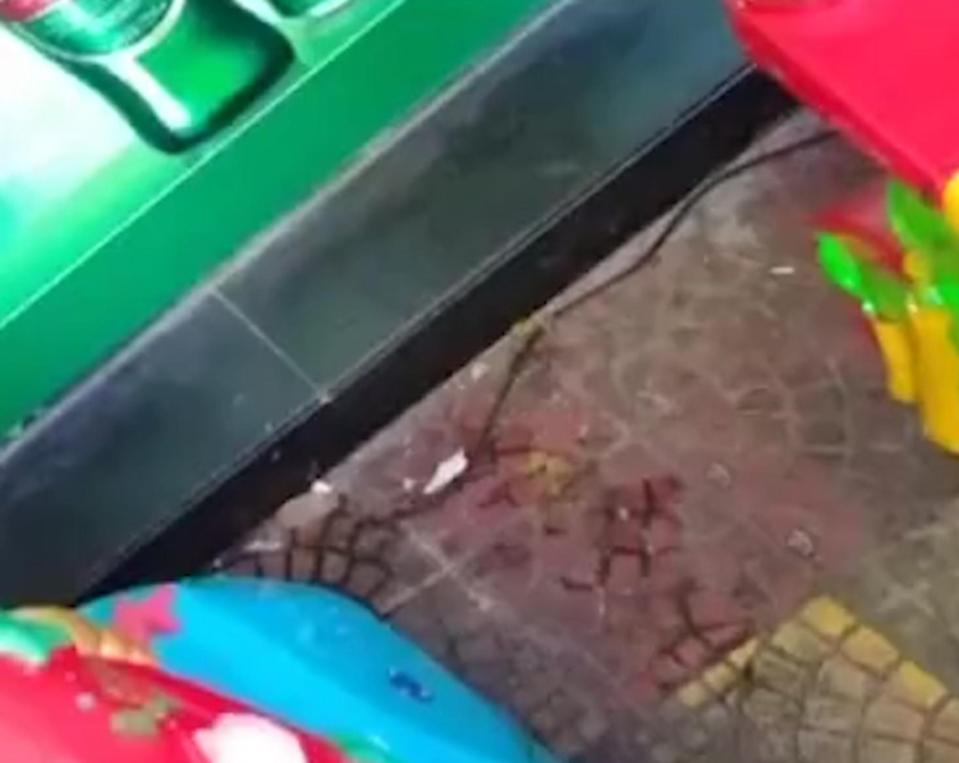 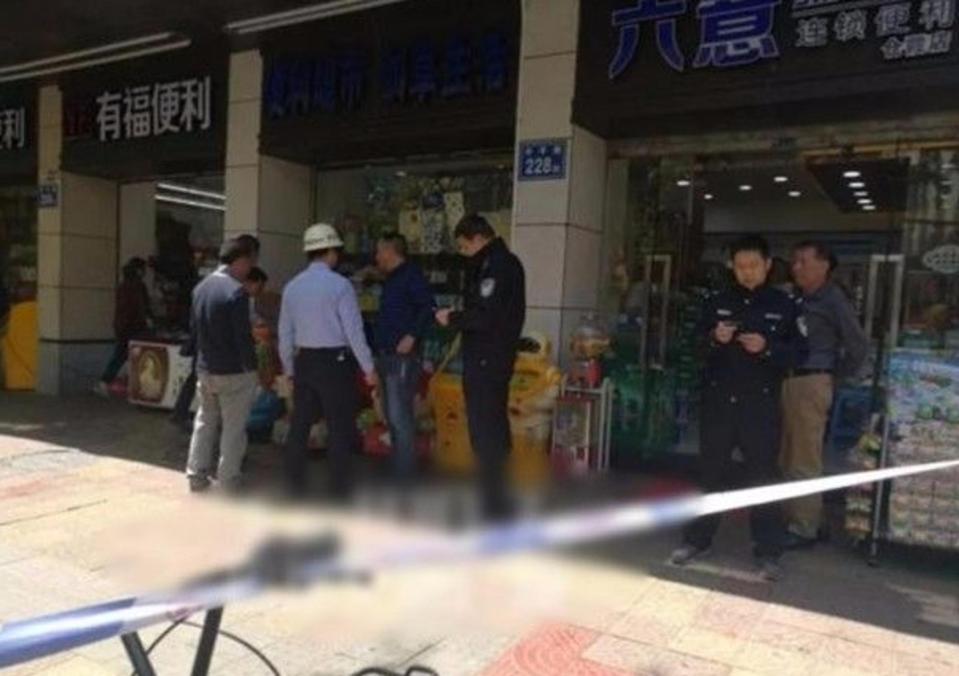 The business that owned the rides outside has been ordered to shut them off while the investigation into the accident continues.

The machines are understood to have been provided by a third-party manufacturer, but the business could still be held liable and charged with negligence.

Footage of a deadly blaze emerged today at a karaoke bar in China which was started by a suspected arsonist – killing 18 people inside.

Police in Qingyuan, in the south of the country, have arrested the suspect after offering a reward of nearly £23,000 for information leading to his capture. 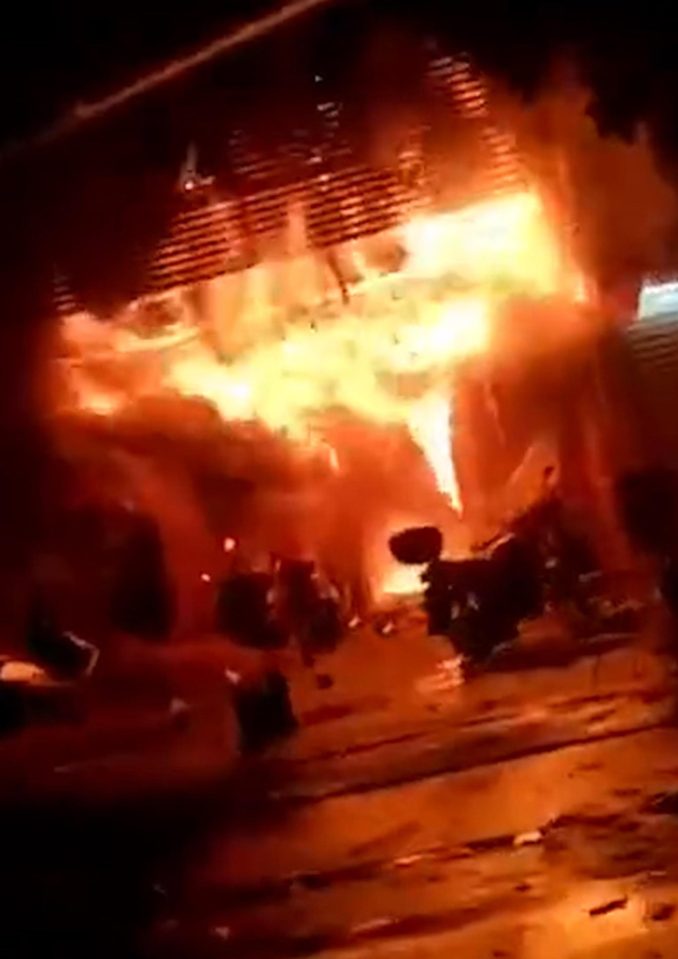 The blaze, which broke out after midnight in the three-storey KTV lounge building, left five injured as well as 18 dead, authorities confirmed.

Investigators tracked suspect Liu Chunlu, 32, to a nearby village.

CCTV shows a man blocking the entrance of the KTV lounge with a motorbike before setting it ablaze, state broadcaster CCTV said.

"The suspect in the arson case, Liu Chunlu … has been successfully captured," police said.

The suspect had suffered burns to his waist, police added.

Footage posted on social media shows dozens of onlookers watching as the flames tear through the building.