MORE than half of parents believe sunglasses should become an official part of school uniform, a study has found.

A study of 1,000 mums and dads with children aged 4-12 found 72 per cent worry about protecting their child’s eyes from the sun. 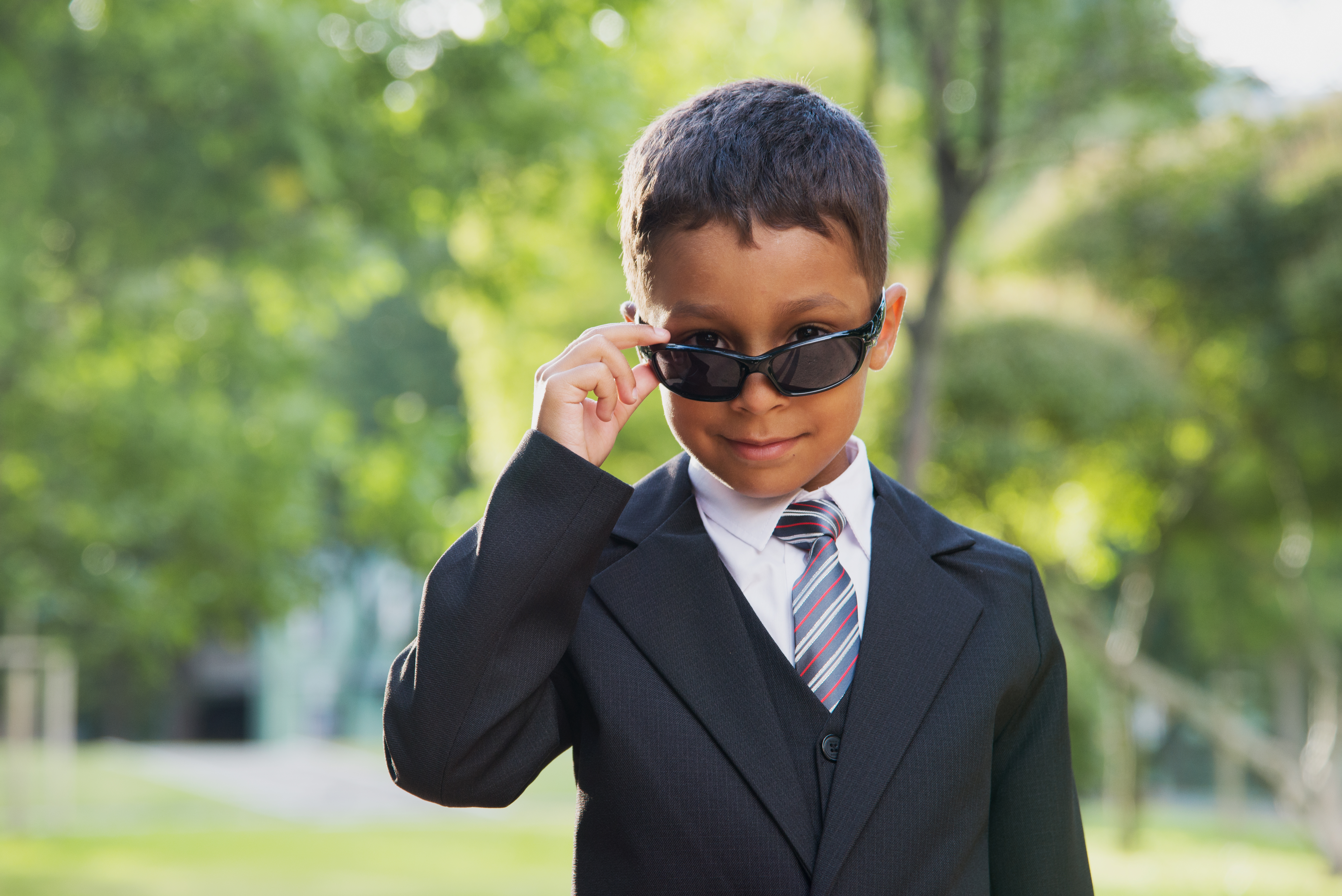 But only three in 10 send their child to school with sunglasses every time it’s sunny.

And more than a third didn't know if their child’s school has a Sun Safety Policy.

One quarter even said their child’s school FORBIDS them from wearing sunglasses on school grounds.

A spokesperson for monkey monkey sunglasses, which commissioned the study, said: “Parents are consistently telling us that their children are more likely to wear sunglasses on holiday or to leisure activities than at school.

"We just want parents to be aware that the midday and afternoon sun can be equally strong in the school playground, on the school sports field, or on the walk home from school, as it is on the beach.

"Wearing hats and staying in the shade during these times help reduce UV exposure, but are not a substitute for wearing sunglasses with full UVA and UVB protection, because UV rays reflect through cloud cover and reflect off a variety of surfaces.”

Researchers also found only 16 per cent of those polled said their children always wear sunglasses on a sunny day.

And one in four said their child aged 4-12 doesn’t currently own a pair of sunglasses.

Parents of children who rarely or never wear their shades in the sun said their kids find them uncomfortable to wear and so avoid them if they can.

However, 57 per cent who have bought their children sunglasses checked the specs for their UV protection rating before making the purchase.

When asked about their knowledge surrounding surfaces which reflect and increase UV radiation, 61 per cent of parents who took part in the study, conducted by OnePoll, correctly said that snow reflected UV rays.

One in four identified concrete surfaces and 56 per cent pointed to water as a key reflector of UV rays.

A spokesperson for monkey monkey sunglasses added: “Estimates suggest that up to 80 per cent of a person’s lifetime exposure to UV is received before the age of 18, when children’s eyes are also not yet fully developed.

“For these two reasons it is vital to protect young eyes from sun exposure at an early age.”

To mark National Sunglasses Day on Thursday 27th June, monkey monkey and Eye Health UK are encouraging parents and schools to become more aware of the risks the sun poses to young eyes.