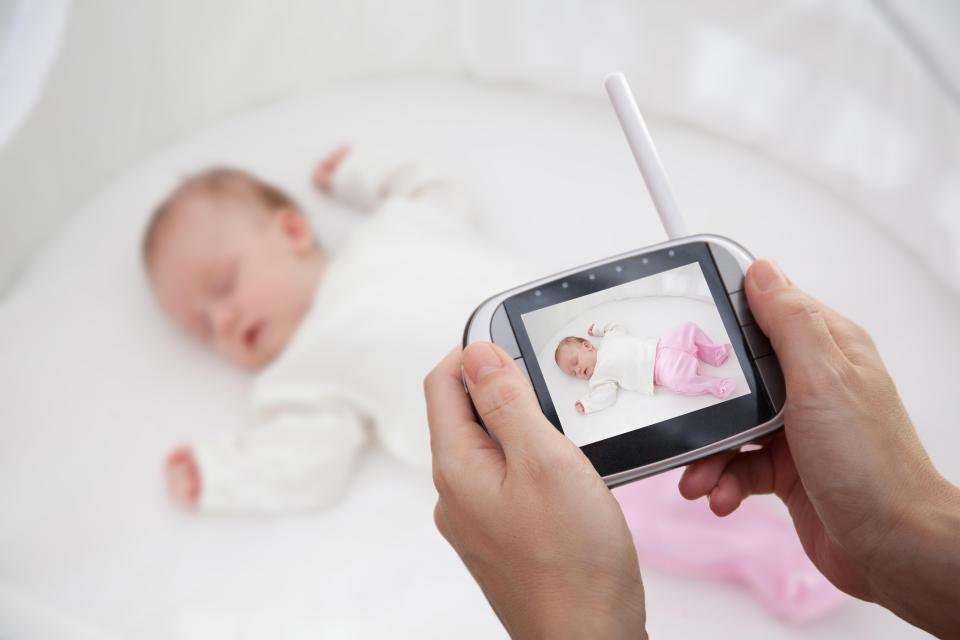 One vulnerability could allow hackers to obtain audio from a baby monitor or "inject fake information about the position and temperature" of an infant on an activity tracker, The Independent reports.

A "smart toy bear" and talking dinosaur among the items listed on an international database as having a security fault that could be abused by hackers.

The NCSC also demonstrated how an interactive doll could be compromised and used to unlock a wifi-connected front door.

Despite this, the security watchdog stressed that a vulnerability did not mean that hackers had yet targeted toys.

A spokesperson told The Independent: “A vulnerability being found doesn’t necessarily mean something has been taken over and there was an exploit.

“We should be better at holding companies to account where something is reported and it doesn’t get fixed."

The Government has also issued a voluntary code of practice to up security among the "internet of things".

A spokesperson said: “Poorly secured devices can threaten individuals’ privacy, compromise their network security, their personal safety and could be exploited as part of large-scale cyber attacks.

The warnings come after a mum from North Carolina claimed her baby monitor was hacked so it could spy on her while she breastfed.

Jamie Summit claimed the Fredi device she bought began moving by itself while her son was sleeping.

NCSC is part of GCHQ, and revealed this month that it had defended the UK from an average of more than ten attacks per week.

Earlier this year The Sun Online reported that Russian state hackers had reportedly launched cyber attacks against UK and US infrastructure including home internet routers.

Hackers are said to have successfully hacked millions of network devices and residential home routers over the last year.

The joint US-UK alert comes after missile strikes on chemical weapons sites in Syria by British, US and French forces but officials said the attacks were part of a wider Russian campaign.