A COUPLE who starved their adopted daughter,11, to death in their basement for 'stealing food' now face execution.

According to Roane County Criminal Court documents prosecutors in Tennessee seek the death penalty for foster parents Shirley, 61, and Michael Gray Sr, 64,over the murder of their daughter, Sophie Gray in 2017. 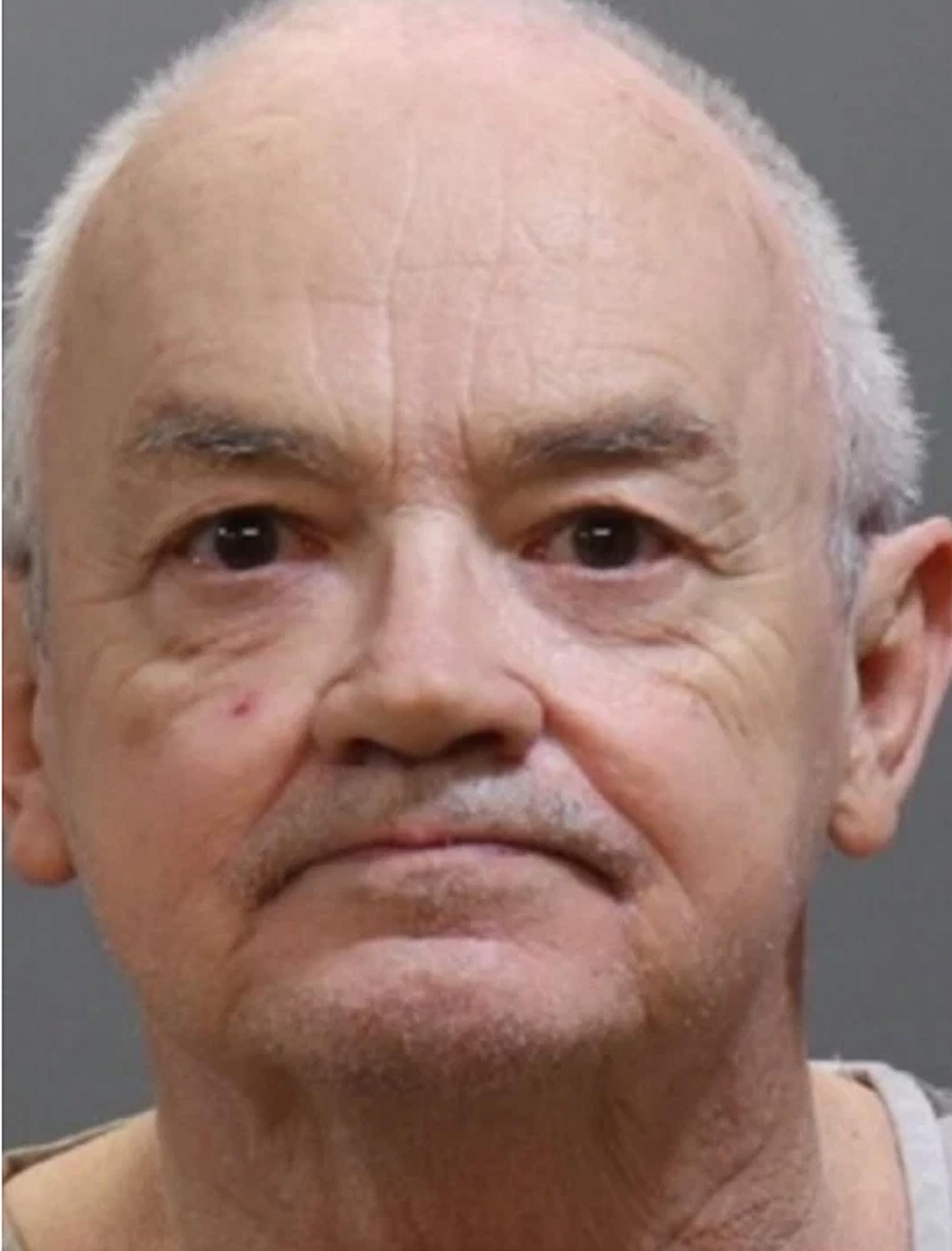 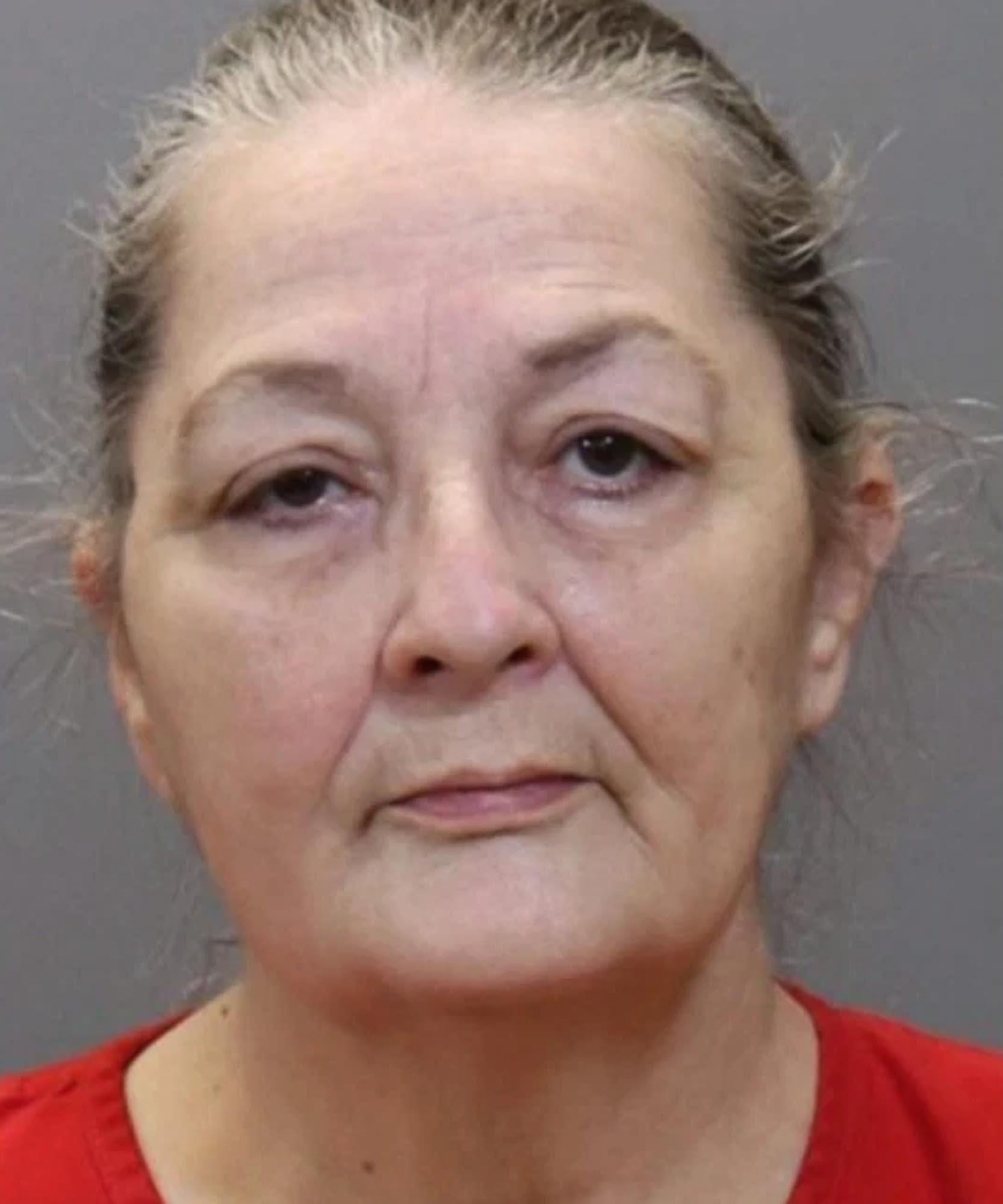 Authorities who recovered the girl's body in the backyard of the couple's home on May 23, estimated she was about 11 years old at the time.

During the investigation the remains of a second child were discovered,thought to be Jonathan Gray, the couple's adopted son, believed to have died in 2015 or 2016.

It is believed Sophie was locked in the basement for months after she got "punished" for eating food from the kitchen.

After she starved to death, her body was buried in the backyard.

Prosecutors called the girl's murder "especially heinous, atrocious or cruel in that it involved serious torture or serious physical abuse beyond that necessary to cause death."

The couple face 42 charges in Roane County under accusations of abuse that occurred during or after 2017.

The pair also face charges in Knox County for the alleged child abuse and murder of another one of their adopted children.

Michael Gray, Sr. and Shirley Gray both pleaded not guilty on all charges.

The investigation was launched in May last year when a couple found one of the Grays' three children riding a scooter alone on a road.

According to Knox News when the authorities returned the child homeGray Sr. told the Department of Child Services he had a 15-year-old-child in his basement and another buried in his backyard.

They also found the body of the 15-year- old in the basement which had no electricity or running water and was full of human and animal feces, garbage, mold and exposed wires.

Deputies said the boy was there for four years, only eating bread and water, as punishment for "stealing" food from the pantry and refrigerator. 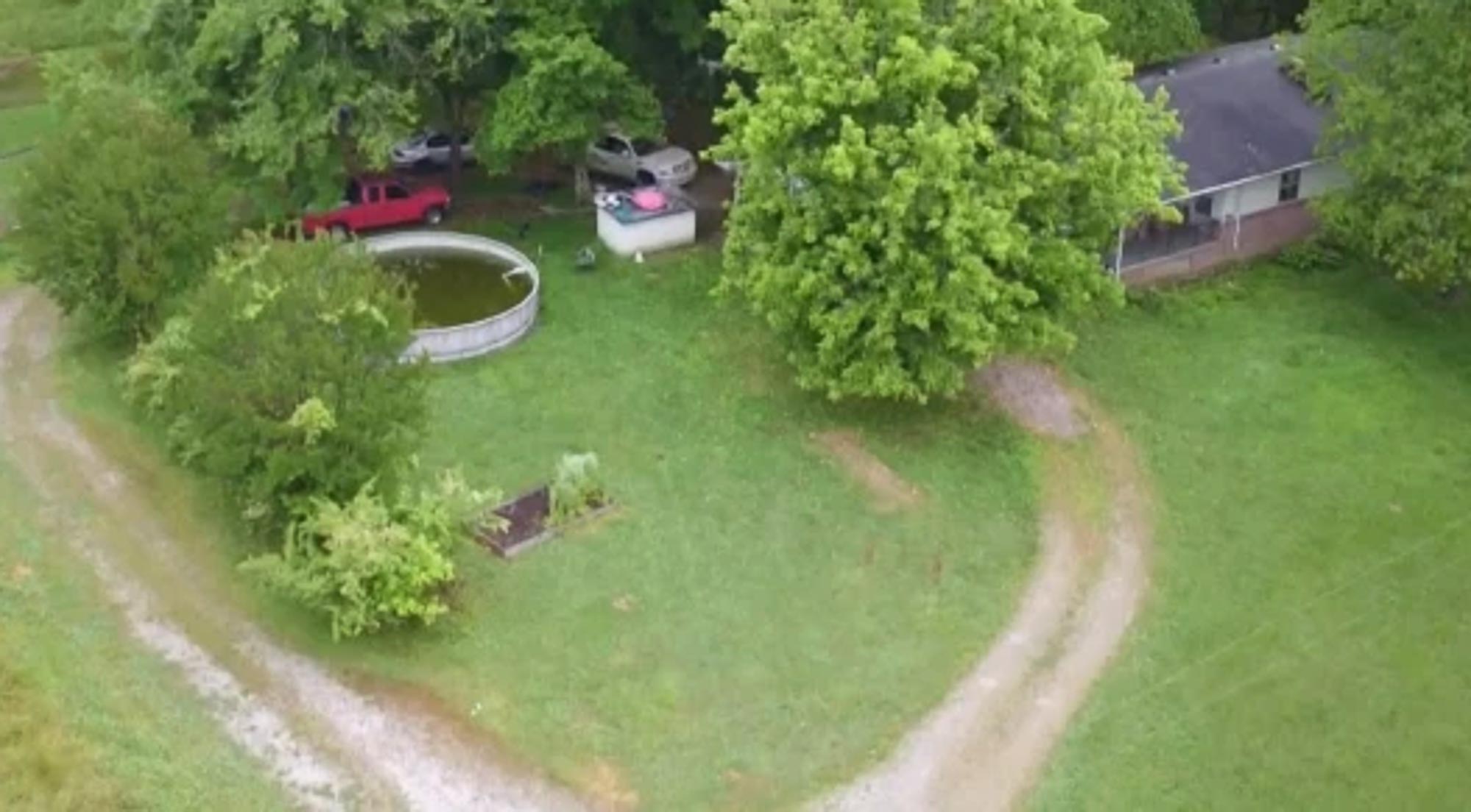 At least one other child was kept inside a wire dog cage in the basement butthe Grays built a small concrete room, measuring less than 3 feet by 4 feet, according to the warrants.

The three rescued children appeared "to be stunted in growth".