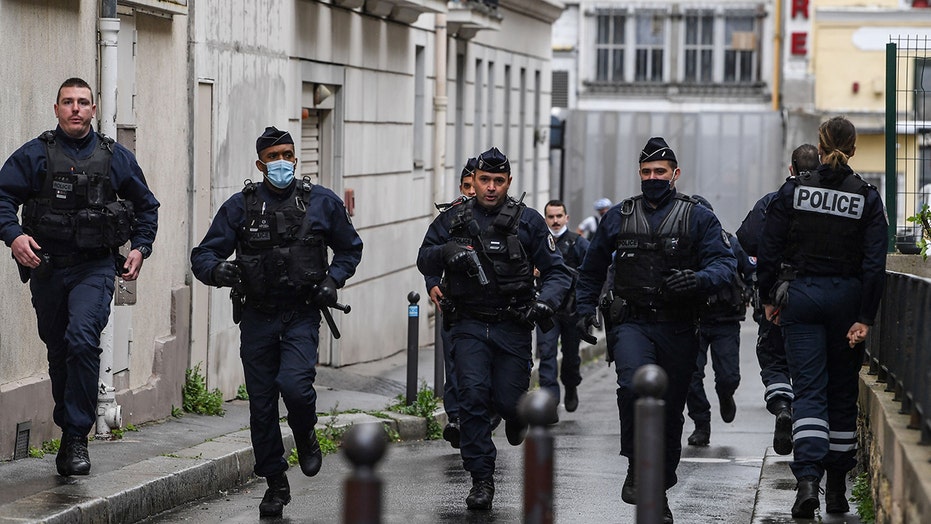 Paris police arrested one person in connection with a knife attack near the former offices of the satirical newspaper Charlie Hebdo that left several people with life-threatening injuries.

A Paris police official said authorities initially thought two suspects were on the run after injuring at least four people. Now, they believe it was only one person who has since been detained near the Bastille plaza in eastern Paris.

Authorities initially told reporters that four people had been injured, however, an official told the Associated Press that there are in fact only two confirmed wounded. Police could not explain the discrepancies.

Police did not release the identities of the attacker or the wounded, who are in “absolutely urgent” condition, the official, who was not authorized to be publicly named, said.

Two victims are suffering from life-threatening injuries, according to Reuters. 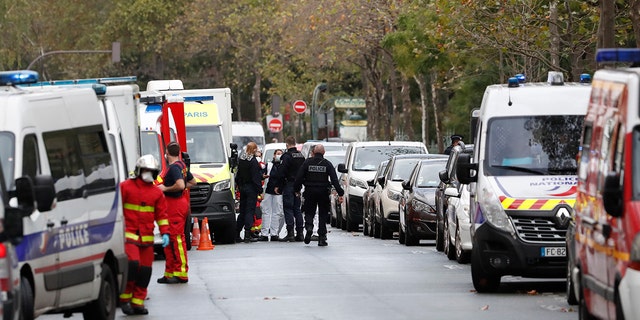 French police officers and rescue workers gather after four people have been wounded in a knife attack near the former offices of satirical newspaper Charlie Hebdo, Friday Sept. 25, 2020 in Paris. (AP Photo/Thibault Camus)

Police cordoned off the area including the former Charlie Hebdo offices after a suspect package was noticed nearby.

Prime Minister Jean Castex cut short a visit to a suburb north of Paris to head to the Interior Ministry to follow developments. 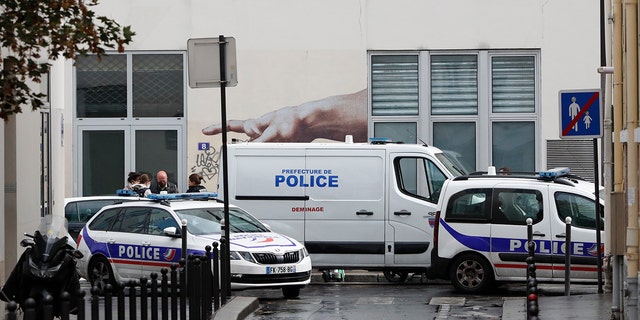 Police car park outside a building after four people have been wounded in a knife attack near the former offices of satirical newspaper Charlie Hebdo on Sept. 25, 2020 in Paris. (AP Photo/Thibault Camus)

It is unclear what motivated the attack Friday or whether it had any link to Charlie Hebdo, which moved offices after they were attacked by the Islamic extremists in 2015.

This story is developing. Please check back for updates. The Associated Press contributed to this report.