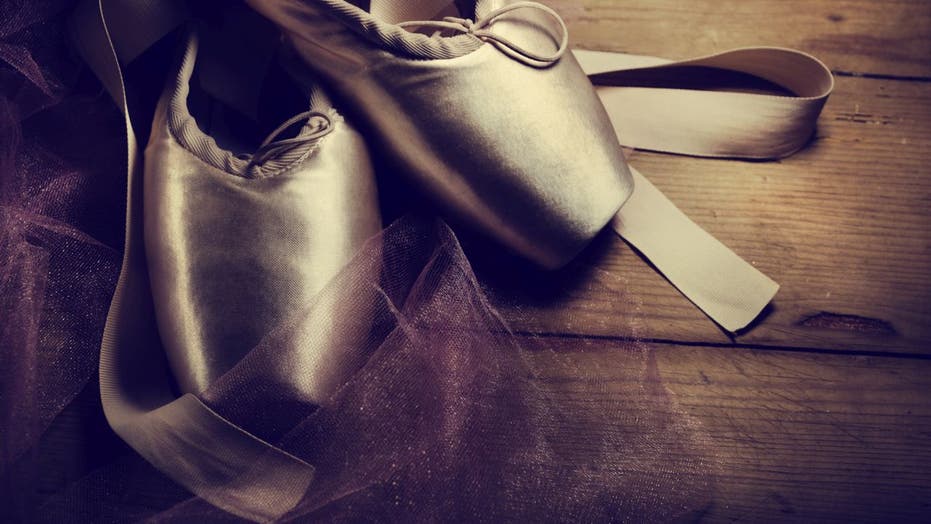 Alexander Neef, the new director-general of the opera, said he will appoint a dedicated “diversity and inclusion officer” similar to the New York Metropolitan Opera, which named one last month, and overhaul the 350-year-old institution’s recruiting process.

Neef, who previously led the Canadian Opera Company, ignited debate after recently telling Paris daily newspaper Le Monde that “some works will no doubt disappear from the repertoire.”

His statement sparked an outcry that classics such as “Swan Lake” and “The Nutcracker” would be canceled, even though the Opera and Neef have both said that the works would not be dropped.

French far-right leader Marine Le Pen responded to the statement as “antiracism gone mad” in a tweet, while Le Monde’s Editor-in-chief Michel Guerrin warned that France was “slowly going down the American road, consisting of the runaway self-censorship of artists and programmers in order to avoid trouble.”

Neef said Monday that there were no plans to “rewrite the librettos” and reiterated that the “Opera’s engagement on diversity is necessary, more than ever.” 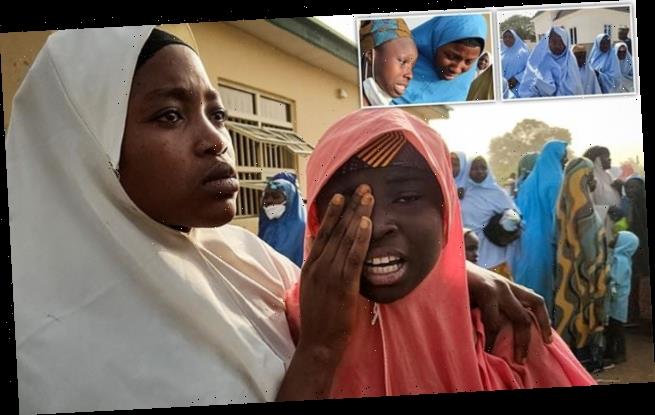 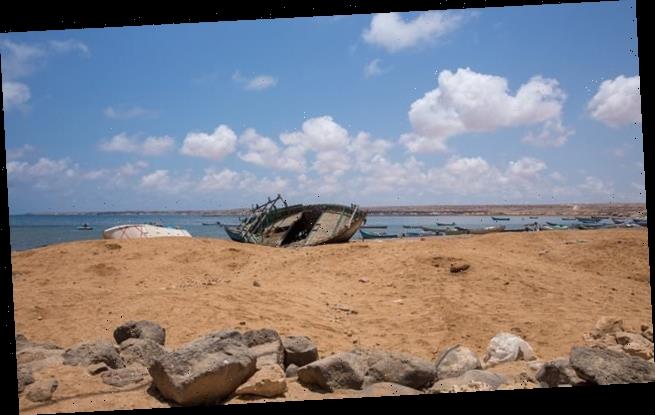 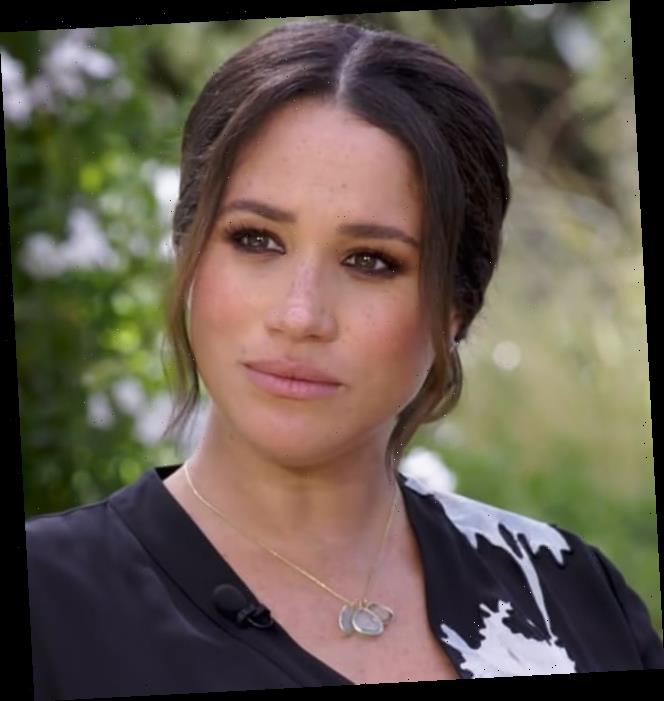