A PASTOR who said God told him to break coronavirus lockdowns while has said he will continue to hold church services, despite being charged by police.

Tony Spell of Life Tabernacle Church has been charged with violating the governor's order, after hundreds of parishoners gathered amid the pandemic during a stay-at-home order. 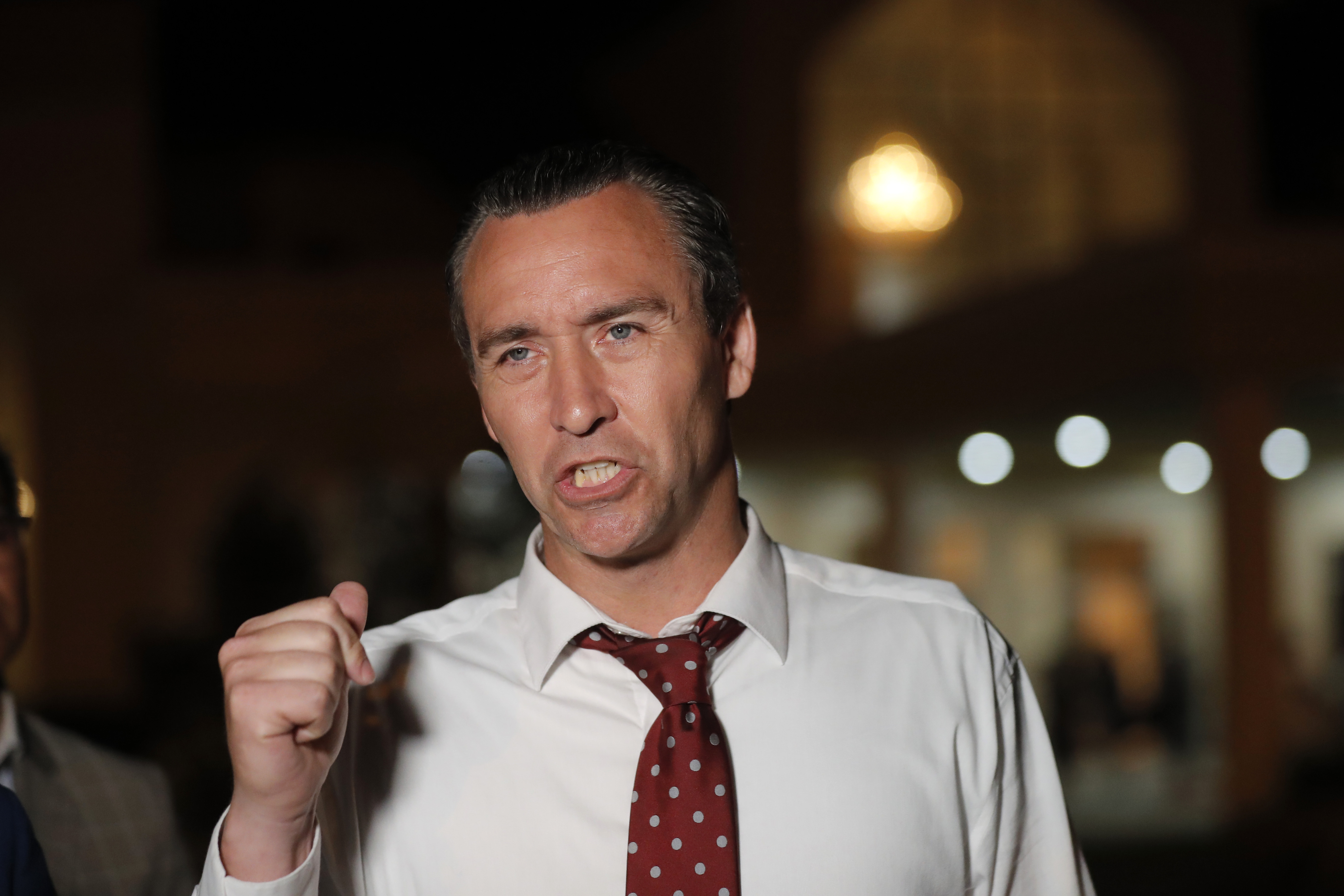 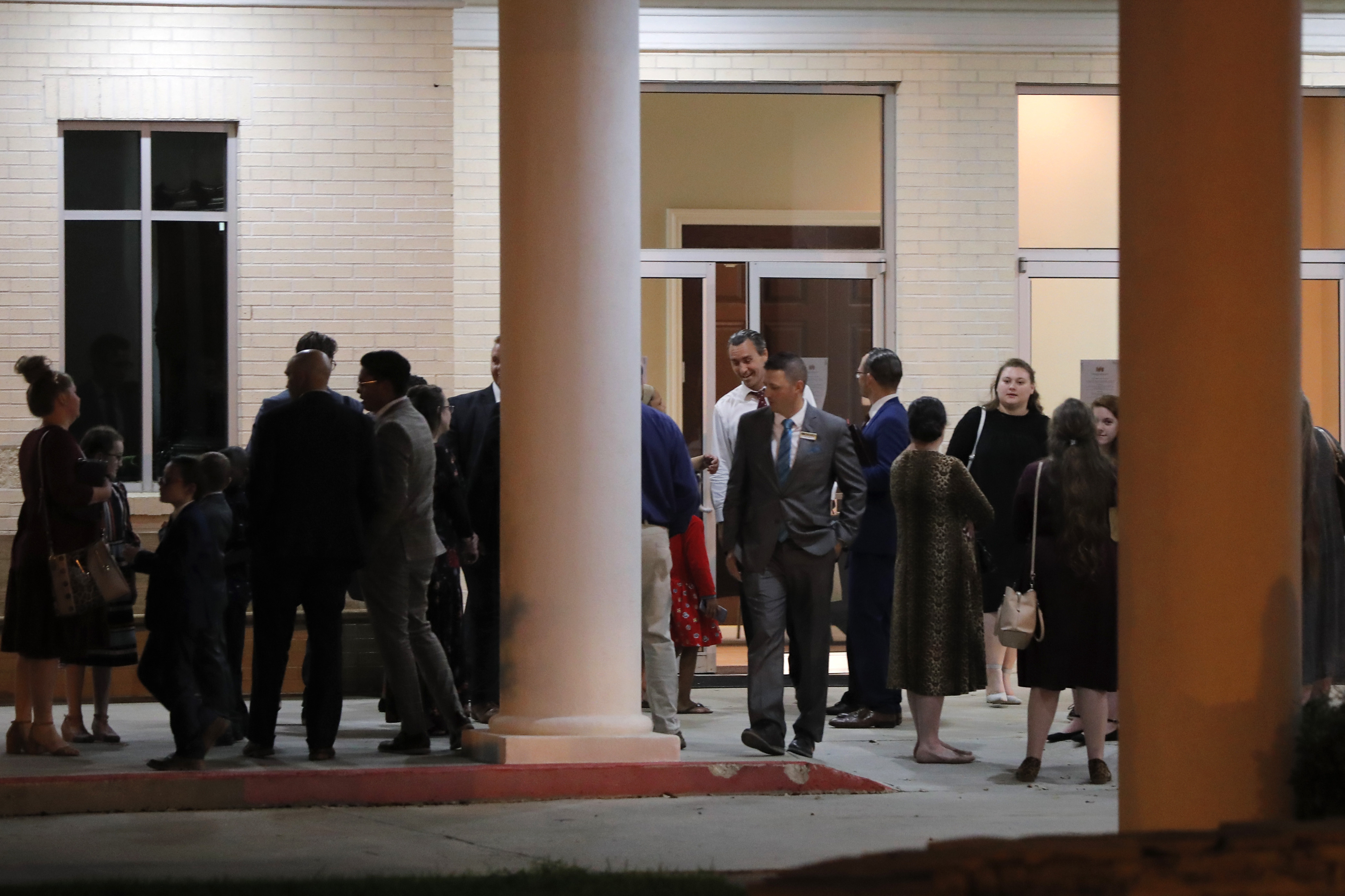 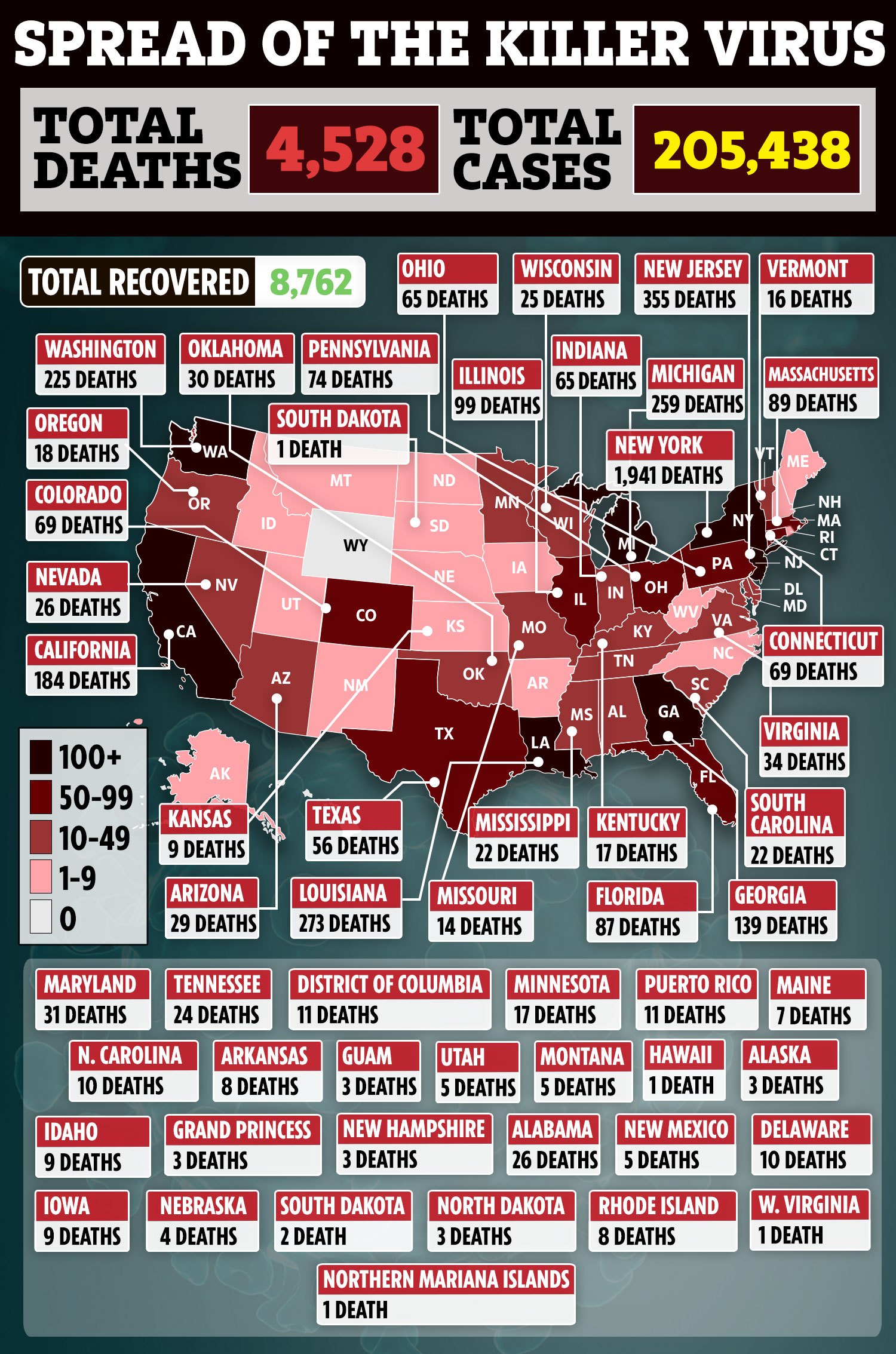 When he was asked why he broke the Louisiana Governor's orders to keep the lockdown, Spell told CBS: "Because the Lord told us to."

Central Police Chief Roger Corcoran said yesterday that Spell was given a Misdemeanor Summons for six counts of violating the stay-at-home order.

East Baton Rouge District Attorney Hillar Moore told WAFB one count was given for each service Spell is alleged to have held despite the order.

"Over the last two weeks I have worked with the Sheriff, State Police the State Fire Marshal, Reverend Tony Perkins and others to address this matter outside of legal action. Mr. Spell made his intentions to continue to violate the law clear," Corcoran said in a statement.

"Instead of showing the strength and resilience of our community during this difficult time, Mr. Spell has chosen to embarrass us for his own self-promotion."

Corcoran added that Spell "endangered the health of his congregation and our community" by continuing to hold services.

He added: "This is not an issue over religious liberty, and it’s not about politics. We are facing a public health crisis and expect our community’s leaders to set a positive example and follow the law."

Spell called the attempt to halt services an "attack on all Christians across the world" in an interview with WAFB. 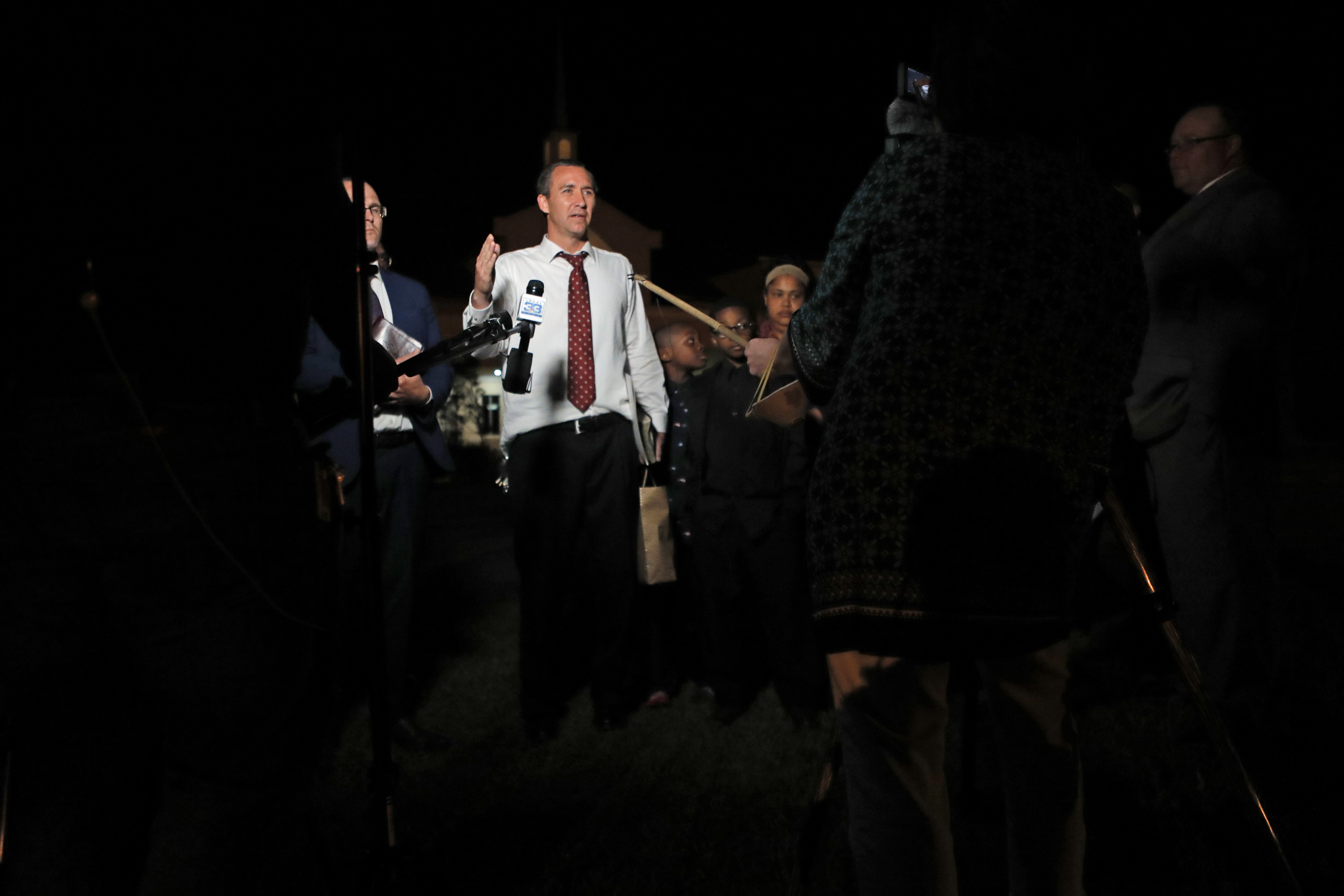 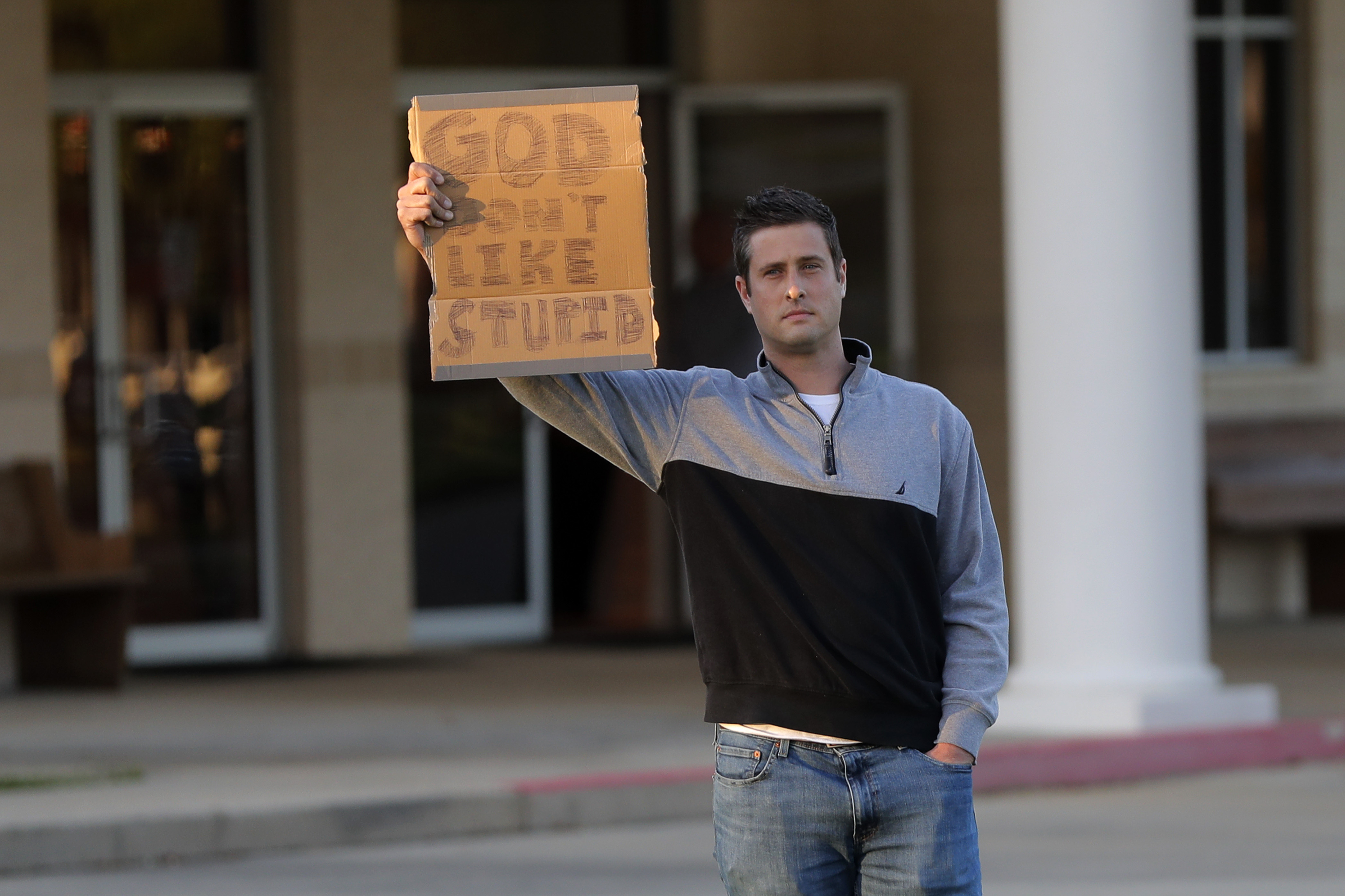 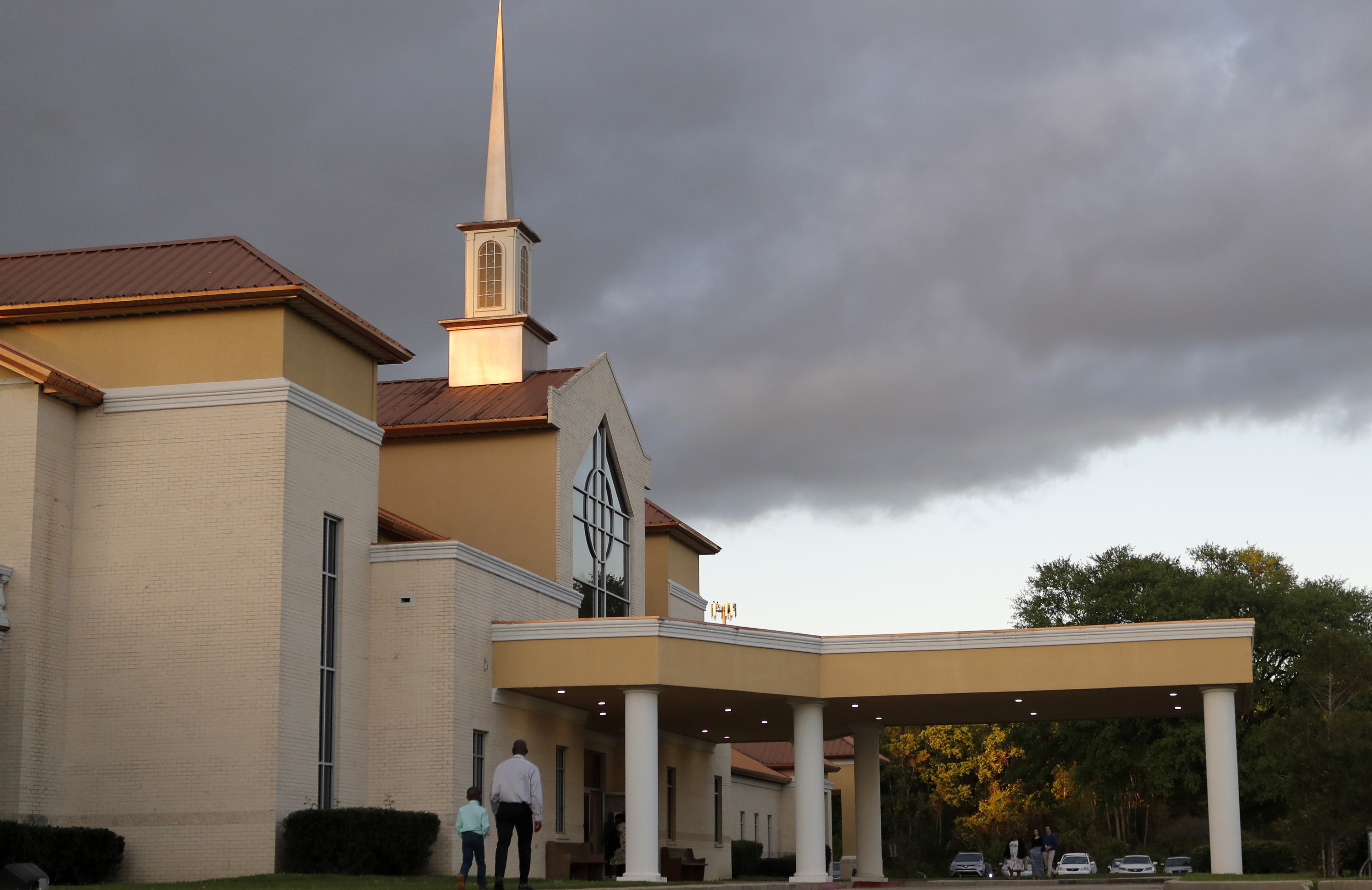 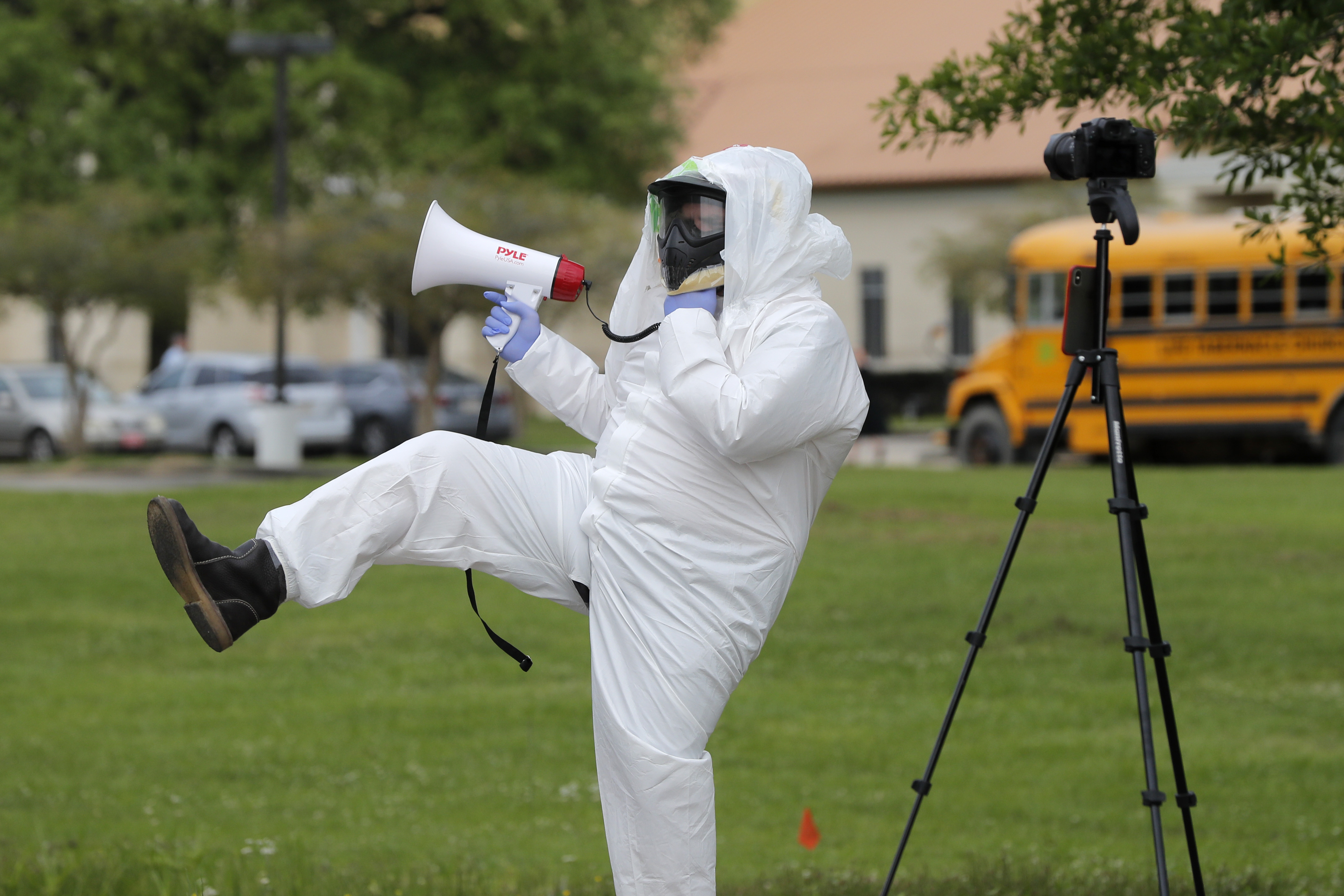 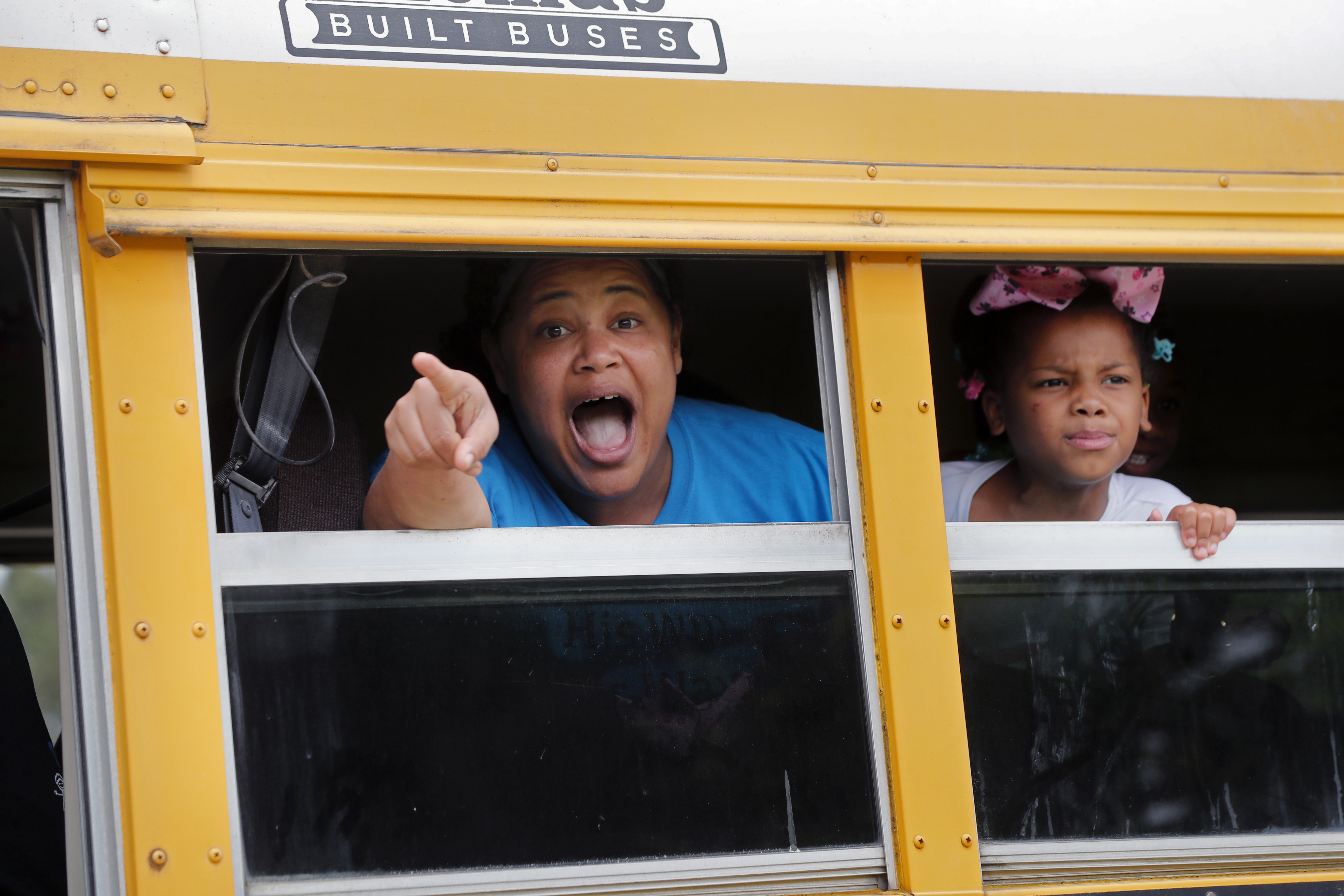 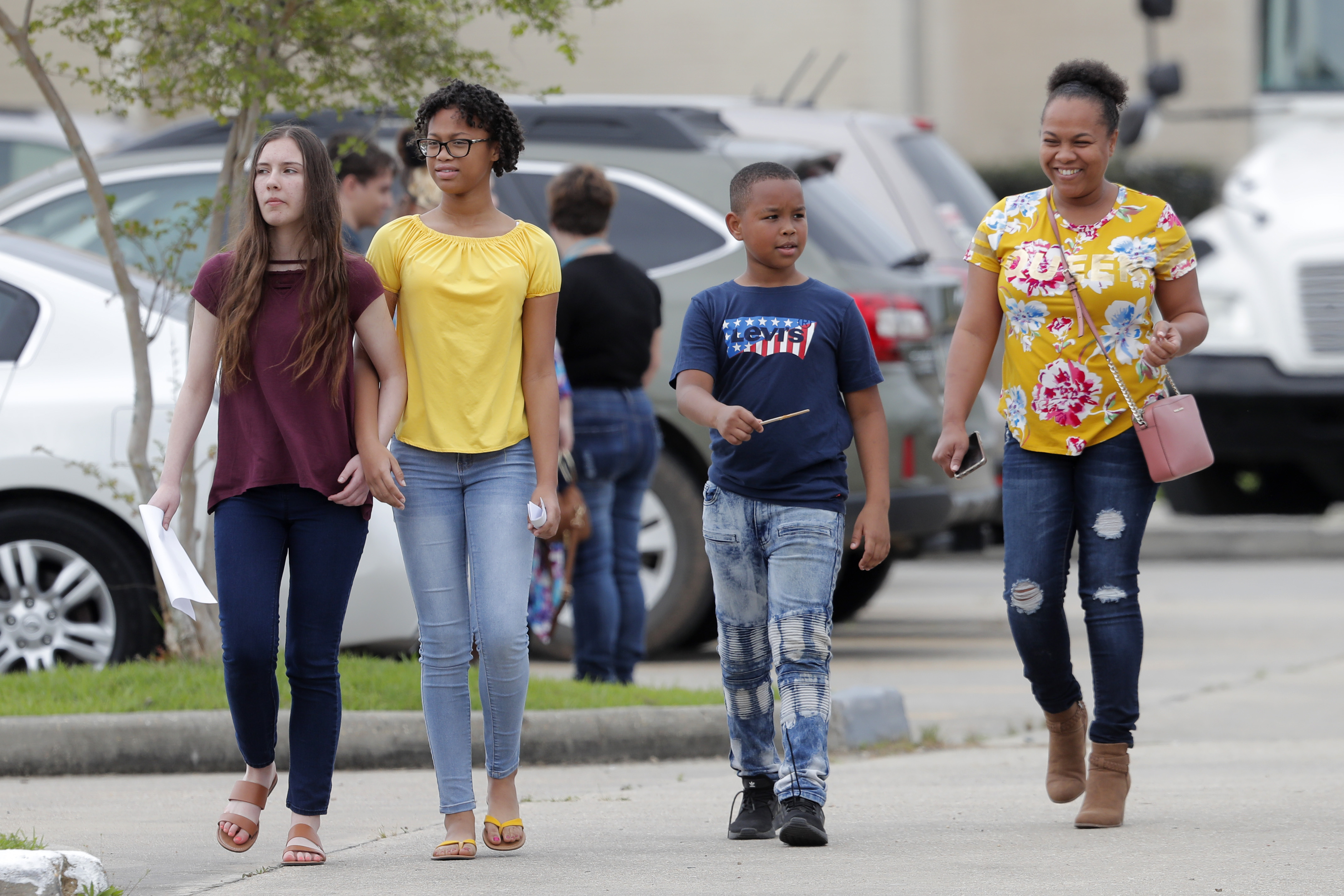 Despite the charges and warnings from police, Spell said he will still hold church services – even if he is arrested at some point.

"We have not broken any law. We will not break any laws," he said in a Facebook live.

"We have respectfully disinclined," he said of the Governor's order, adding: "We will continue to have church."

"This is a government overreach. They are asking us as a government to stop practicing our freedom of religion, and we have a mandate from God to assemble and to gather together and to keep doing what we are doing," Spell said.

"…I've heard from God and I will keep continuing to do what I am doing," he added.

Spell told CNN that church services are no more risk than when hundreds of people shop at stores.

The pastor's promise to continue meeting came as around two-thirds of America are under coronavirus lockdowns.

Spell's promise to keep preaching amid the shutdown came after Evangelist Pastor Jonathan Shuttlesworth said he would still hold an "outdoor Easter blowout" meeting "like Woodstock." 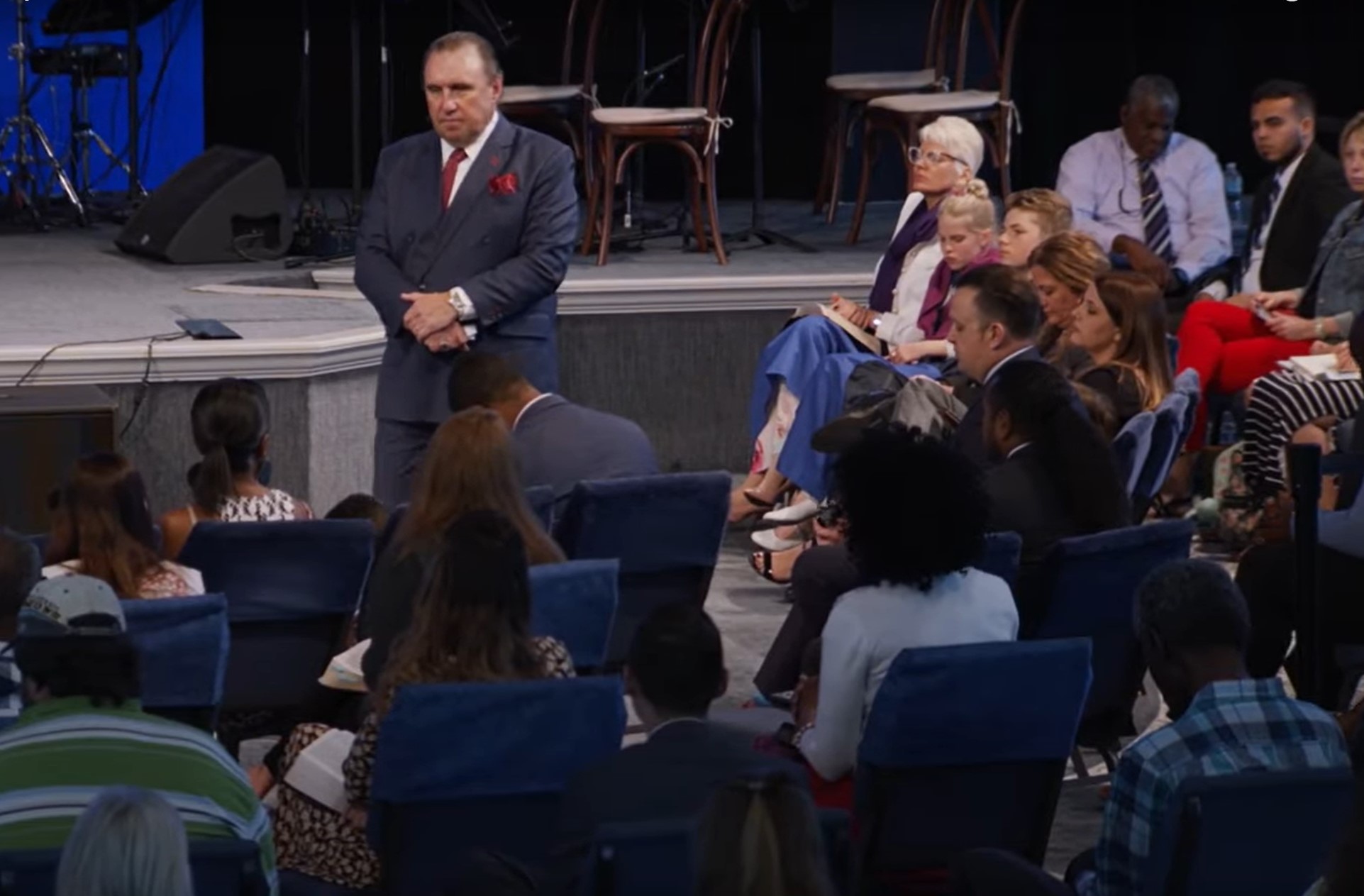 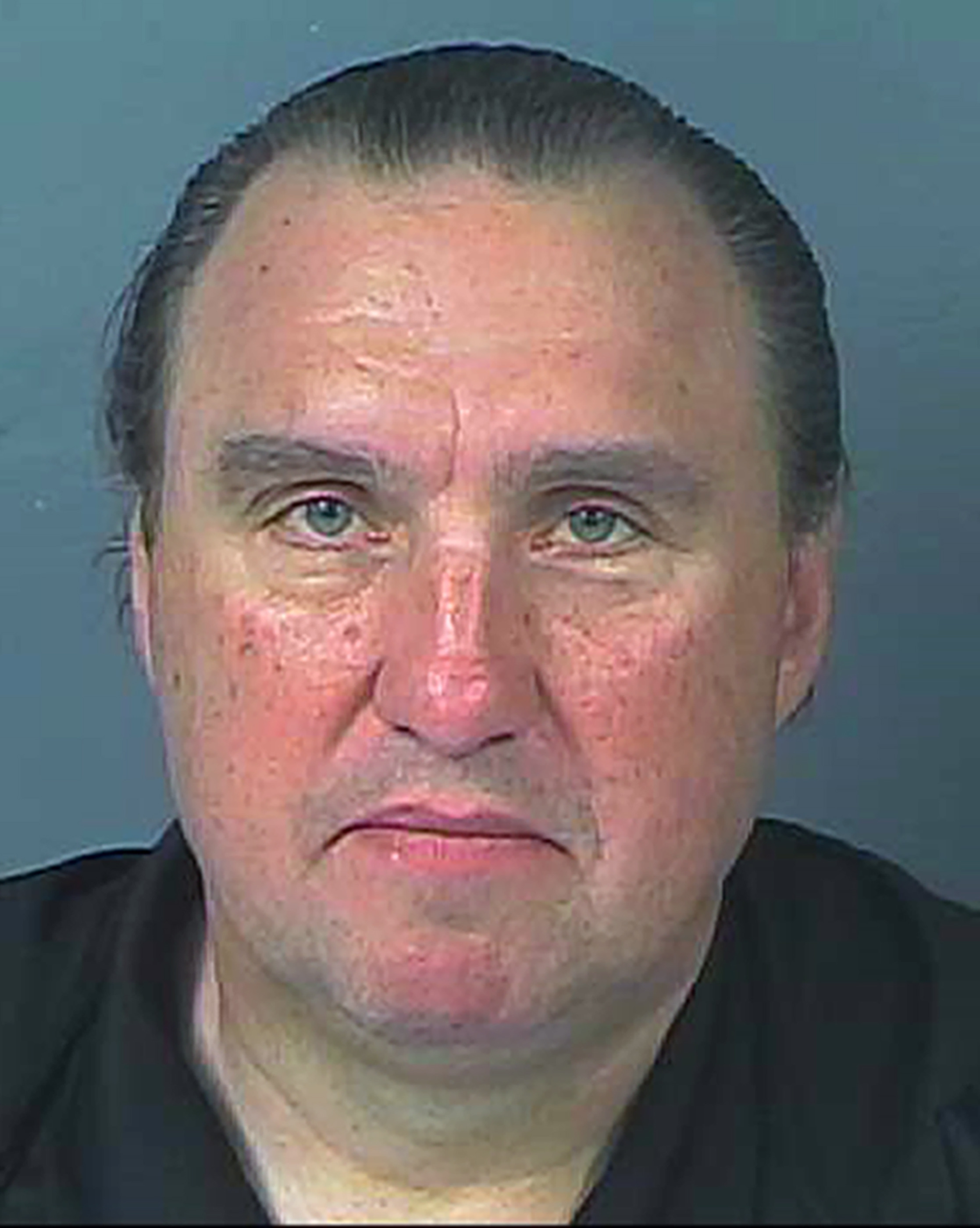 Shuttlesworth's promise for the massive holiday service came just a day after his friend, Megachurch Pastor Rodney Howard-Browne was arrested.

The Florida pastor was arrested on Monday after he ignored lockdown rules and held two Sunday services.

Howard-Browne said he would only halt services "for the Rapture."