How NY1 anchors’ anti-bias lawsuit is tearing the newsroom apart

Earlier this month, a lawyer for the women subpoenaed agent Adam Leibner demanding the salary and contracts of three clients: Kiernan and his NY1 on-air colleagues Annika Pergament and Jamie Stelter.

The trio, who are not parties to the suit, filed a motion to block the request for the highly sensitive information — and won.

“Plaintiffs fail to meet their burden to show that their need for the requested documents outweighs the potential privacy and economical harms Movants face,” wrote US District Judge Jesse Furman, adding that the subpoena was overboard.

In the June 2019 lawsuit, Roma Torre, Kristen Shaughnessy, Jeanine Ramirez, Vivian Lee and Amanda Farinacci allege they were passed over in favor of younger women and older male talent like Kiernan — then faced retaliation for complaining.

In the decision, the judge said the materials should have first been sought from NY1’s parent company Charter Communications — not a non-party to the case.

The female reporters had also failed to show “whether or how these documents are relevant to their claims,” Furman wrote in the Manhattan federal court ruling.

A lawyer for the women said they disagreed with the decision.

“Judge Furman noted that the communications between Mr. Leibner and Charter are documents we can obtain from Charter — but Charter has refused to provide us with these documents,” attorney David Gottlieb said. “Clearly Charter has something to hide about the disparate ways it has treated our clients versus other on-air talent.”

In a prior filing, Torre’s brother Adam Friedman alleged that Leibner had badmouthed his sister and urged her to drop the suit, saying “Pat’s the star” here. The agent denied making the disparaging comments.

A Charter spokesperson didn’t immediately respond to a request for comment. 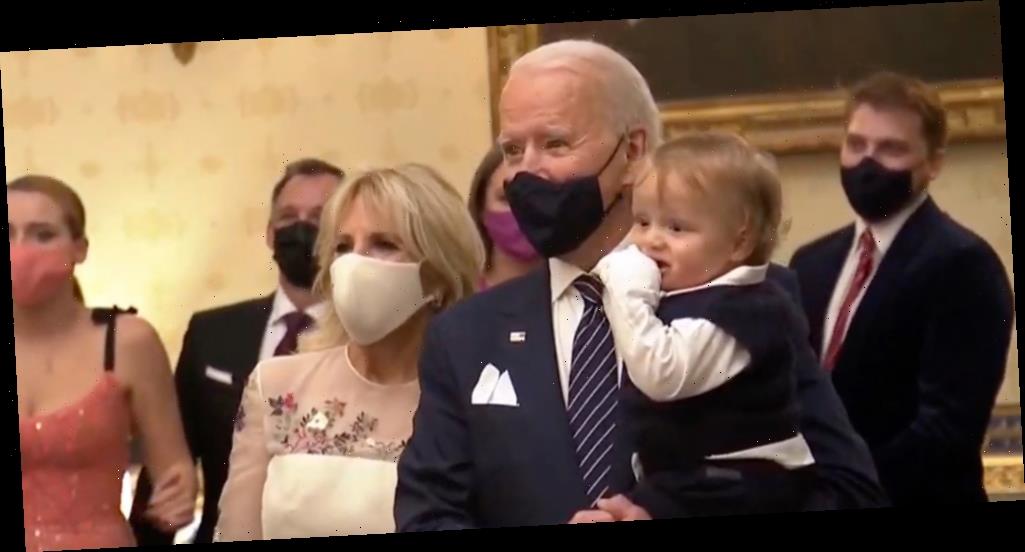 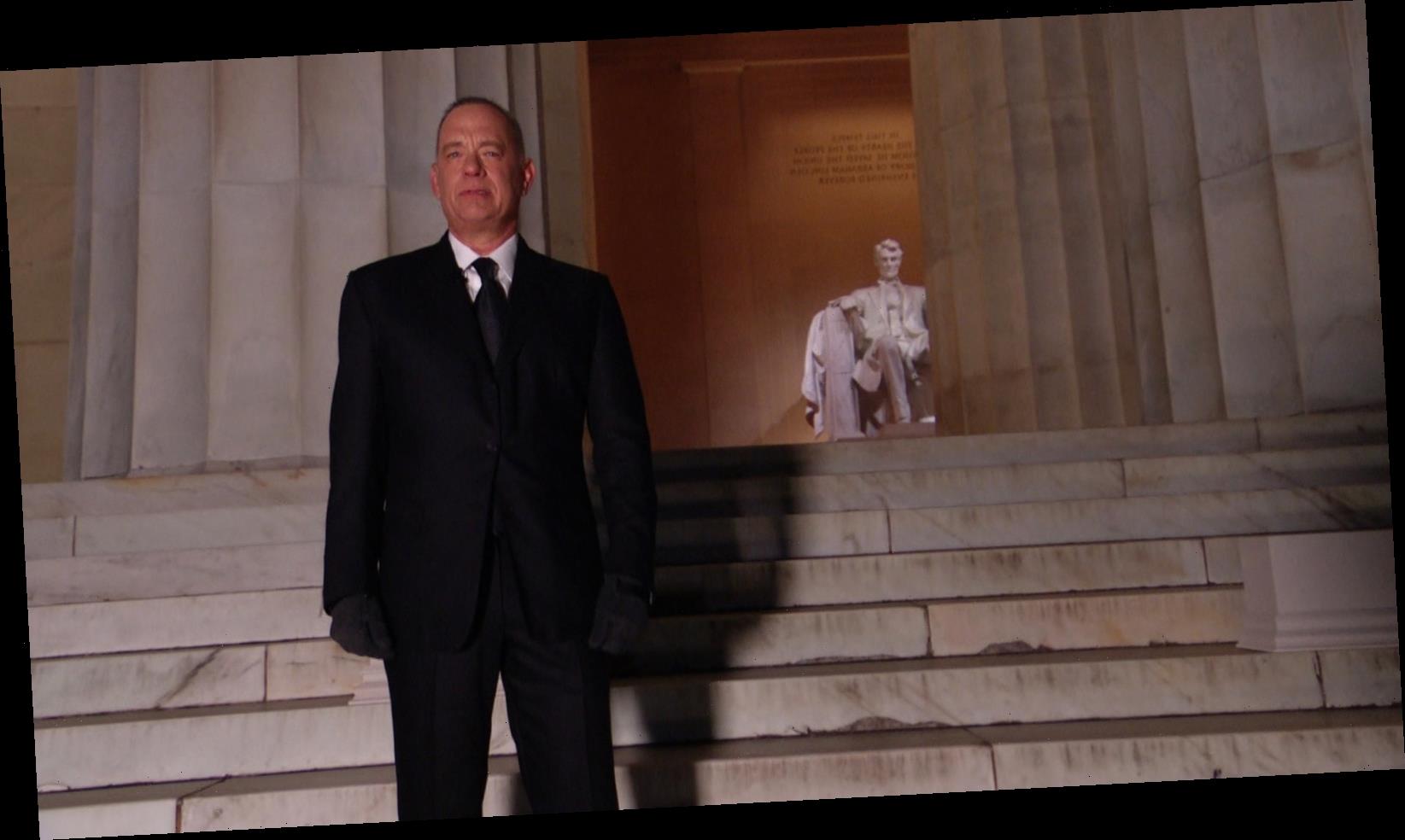