Stephen Fry has heralded the return of the venue, where artists including Lorde got their first UK shows, as the restoration of the ‘jewel’ in Soho’s crown, but residents are understood to be furious.

The 3,000 people who live on Brewer street, where its entrance is proposed, and in the area say it is already ‘bedlam’ and the ‘noise level is insane’.

The club was shuttered in 2014 after bouncers beat a customer with baseball bats. Its closure was rumoured to be part of plans to ‘gentrify’ the Soho area. Four year’s ago Soho Estates announced they would seek to re-open the club and reportedly began to revamp the building. 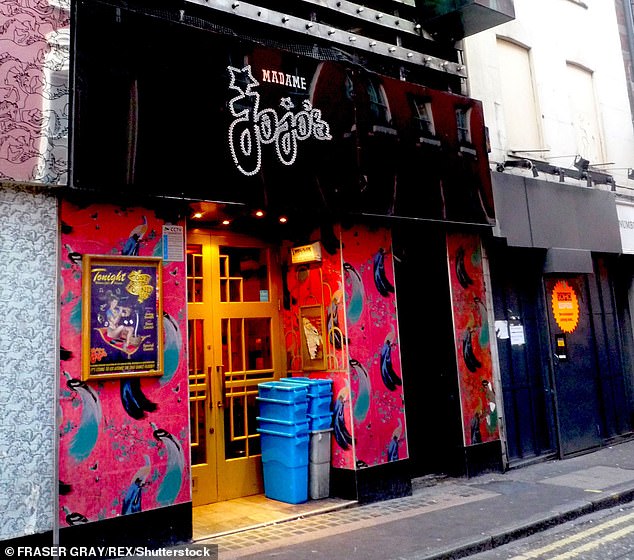 Madame Jojo’s, pictured above in 2014, was forced to shutter its doors six years ago after bouncers beat a customer with baseball bats 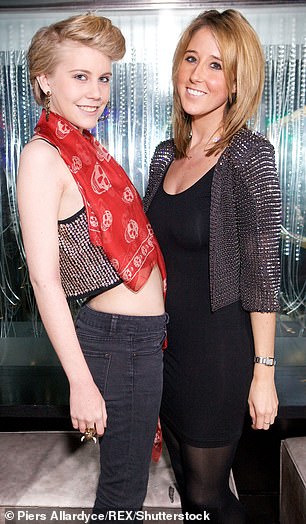 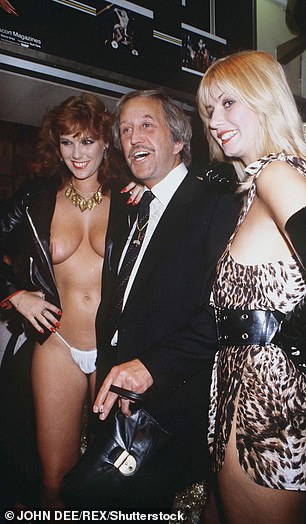 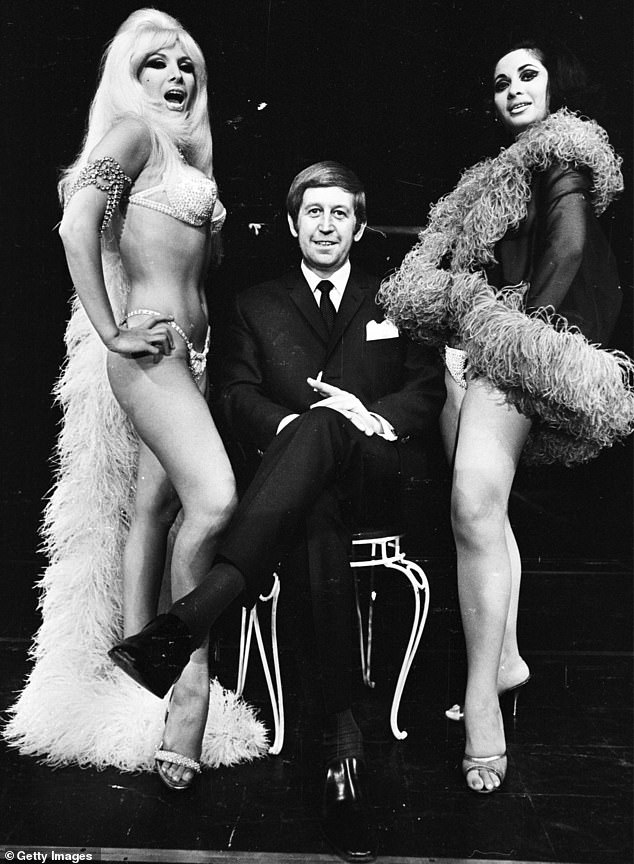 Mr Raymond pictured with two of his revue dancers, Carole Ryva (left) and Lady Flam (right) on their way to entertain troops in Aden, Yemen, in 1967

In its application to Westminster City council, Soho Estates requested opening hours from 9am to 3.30am Monday to Saturday, and 12pm to 1am on Sunday.

A sentence included under the section Adult Entertainment reads: ‘Some performances may contain nudity, including burlesque-style’.

Stephen Fry, chairman of Save Soho, has voiced his support for the plan. ‘To restore and rejuvenate a noble British institution to its rightful place is a noble and magnanimous duty,’ he wrote. ‘Denziens will rejoice at the reopening of a reinvigorated Madame.’

However, The Soho Society, which represents residents, has fired off an objection to the council as it remains up in arms over the club’s return.

One individual, who lives opposite the proposed location of the club, said: ‘As it is we have to contend with disturbances from clients from the club below our windows. Adding yet another venue to this end of the street, and allowing the entrance to be in Brewer Street, seems utterly unfair to me.

‘Potential clients, clients, smokers and any others will be crowding around our end of Brewer Street either to access a full and busy club, and generally make a nuisance of themselves until very late into the night and/or early morning.’ 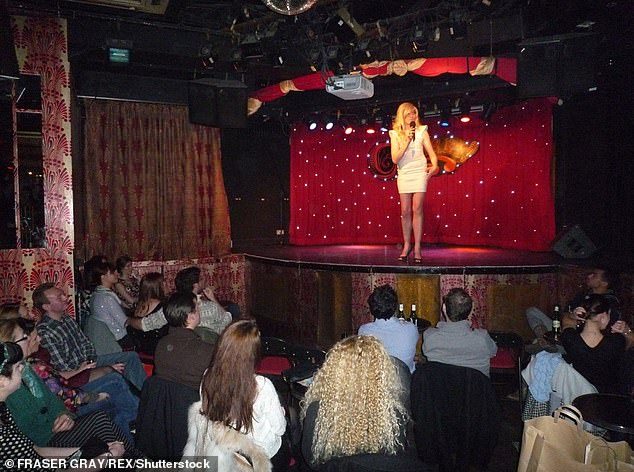 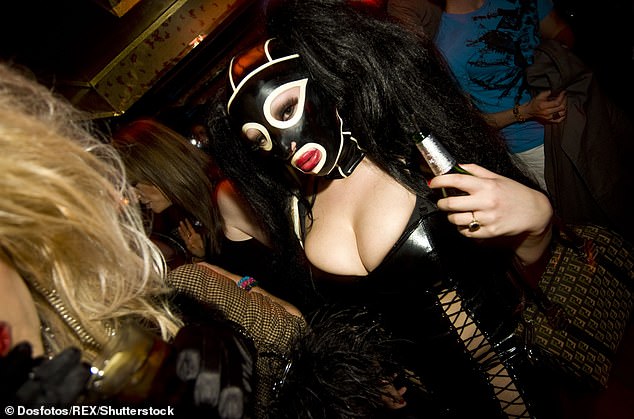 Others wrote to the council to say they feared the club would lower the ‘tone’ of the area, which has seen fashion shops and fashionable cafes installed since the club’s closure.

Another resident said: ‘I personally have experienced tremendous noise and nuisance from that bar and restaurant area. I can’t imagine what will happen if the new licence passes, there will be even more people hanging around, drunken and arguing, with fighting happening.

‘I am most upset about this as well as finding more and more drunken strangers in the neighbouring area, which makes me feel most uncomfortable living in the area.’

Colin Vaines, 62, a film producer and Soho resident, told The Times he had initially supported moves to get the business to re-open when it first shut, but now does not want to see its sparkling stage return to Soho.

‘Brewer Street is bedlam these days and for residents it’s a nightmare,’ he said. ‘The noise level is just insane. Everyone likes Jojo’s but there has to be some thought about the people who actually live here.’

Conrad Roeber, who lives nearby, said when the club was open the ‘noise was tremendous’ and said there wasn’t even room for a single-file queue in the street. 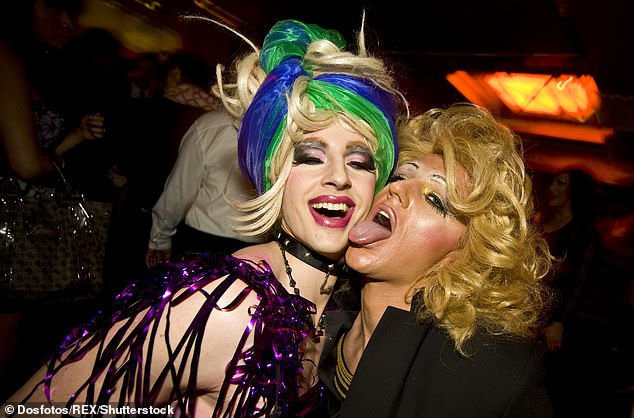 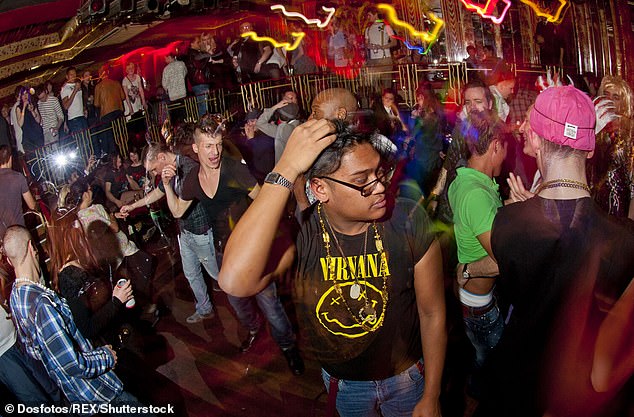 Plans to re-open a revamped version of the club, in the same location, were first voiced in 2016. Soho Estates managing director John James said at the time that the company aimed to update the club before it re-opened.

‘It wouldn’t pass muster in a modern building concept, so we’re going to build a bigger and better basement club’, he said, ‘which is going to reappear as Madame Jojo’s’.

The application is due to come before Westminster City council on March 3.