A 30-YEAR-old female teacher allegedly abused a six-year-old boy and told him he was her boyfriend. 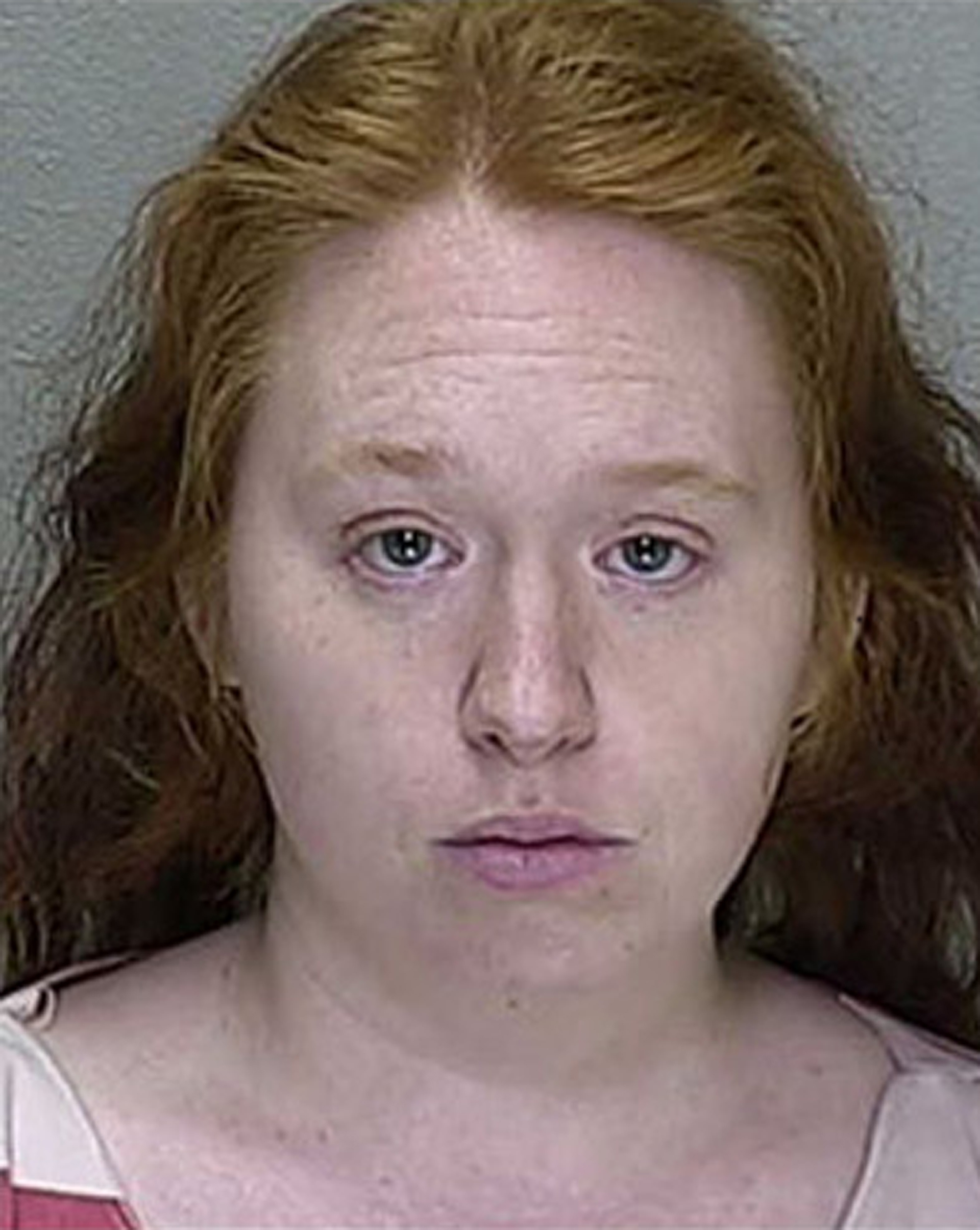 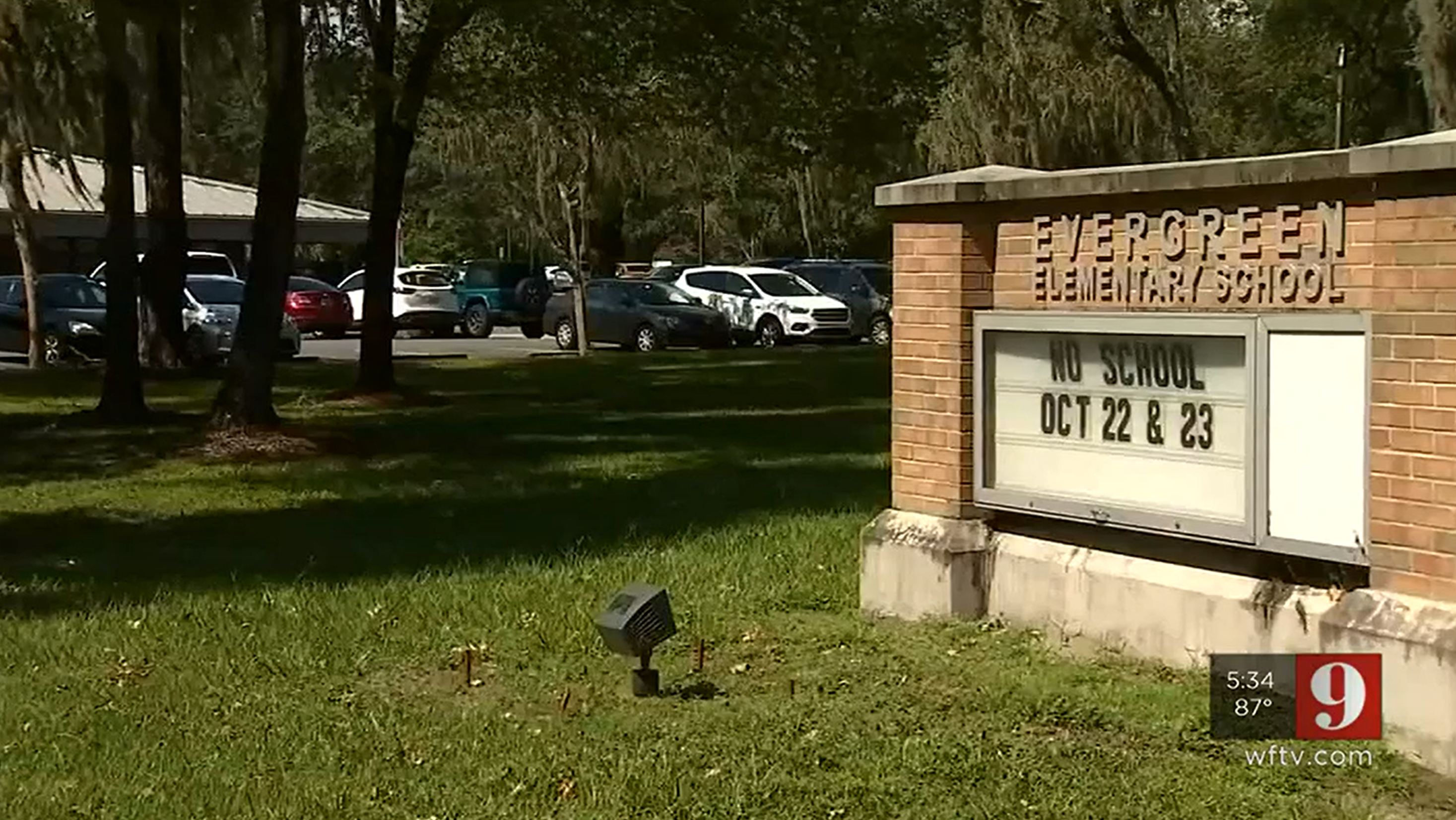 The woman was arrested on Friday night after detectives received information accusing her of molesting one of her six-year-old students around two years ago, WFTV reported.

Deputies said that the child became upset after learning that Sanchez-Rodriguez would be teaching one of his family members and that's when allegations came to light.

The young boy told his family that the former teacher touched his private area on multiple occasions and he came forward as he didn't want his family member to go through that, deputies said.

Sanchez-Rodriguez told the child she liked him like a boyfriend and not to tell anyone, according to authorities.

Cops also said that she would ignore him in class when he said he did not want to be touched.

However, detectives learned during the interview process, that she would show him special attention, including allowing him to play on her phone and taking him from lunch and bringing him back to her classroom.

She would also buy him gifts and take him to "fun places" such as the mall, deputies said.

This special treatment led to the boy being removed from her class, forcing her to quit, according to cops.

Sanches-Rodriguez was booked into Marion County Jail and is being held on a $25,000 bond.