Pedo Granville Ritchie gets death penalty for raping and strangling girl, 9, and hiding her body in suitcase

PEDO Granville Ritchie was given the death penalty on Friday, for raping and a strangling girl, 9, and hiding her body in suitcase.

The 41-year-old was convicted of killing and raping Felecia Williams in Florida in May 2014. 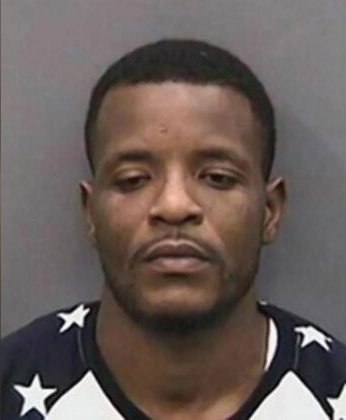 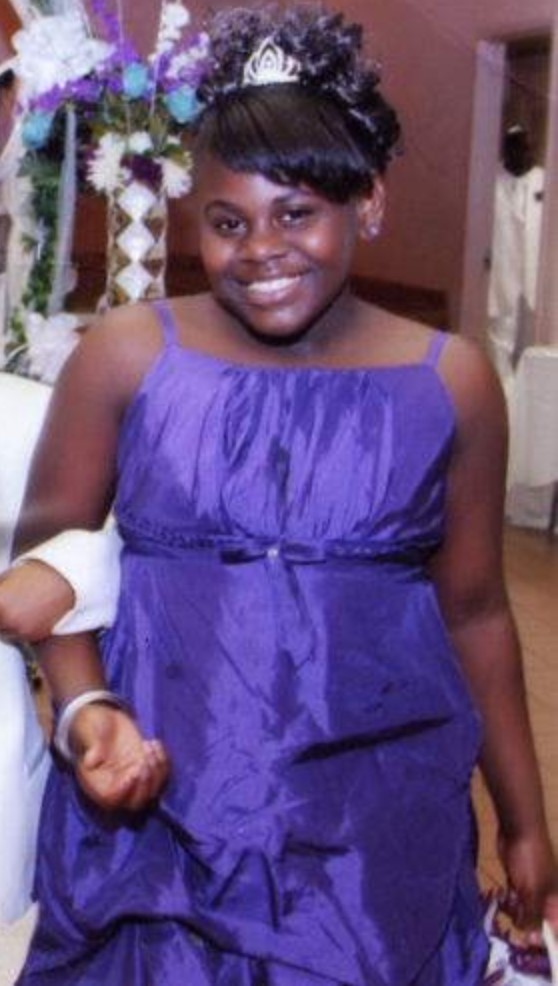 More than six years after the child's death, Ritchie was sentenced with the death penalty on Friday, the Tampa Bay Times reported.

Ritchie was sentenced to death.

“There will be no corporeal redemption for you — your physical being, your person,” Sisco said as she gave the sentence, the Tampa Bay Times reported.

Prosecutors said Ritchie had been dating Felecia's neighbor, Eboni Wiley, in May 2014.

The duo were watching the girl one day, and Ritchie took Felecia to his mother's apartment, the Associated Press reported.

Wiley went to buy marijuana – and Ritchie then strangled and assaulted the nine-year-old, prosecutors claimed.

He then is believed to have hid her body in a suitcase, which he dumped into Tampa Bay. 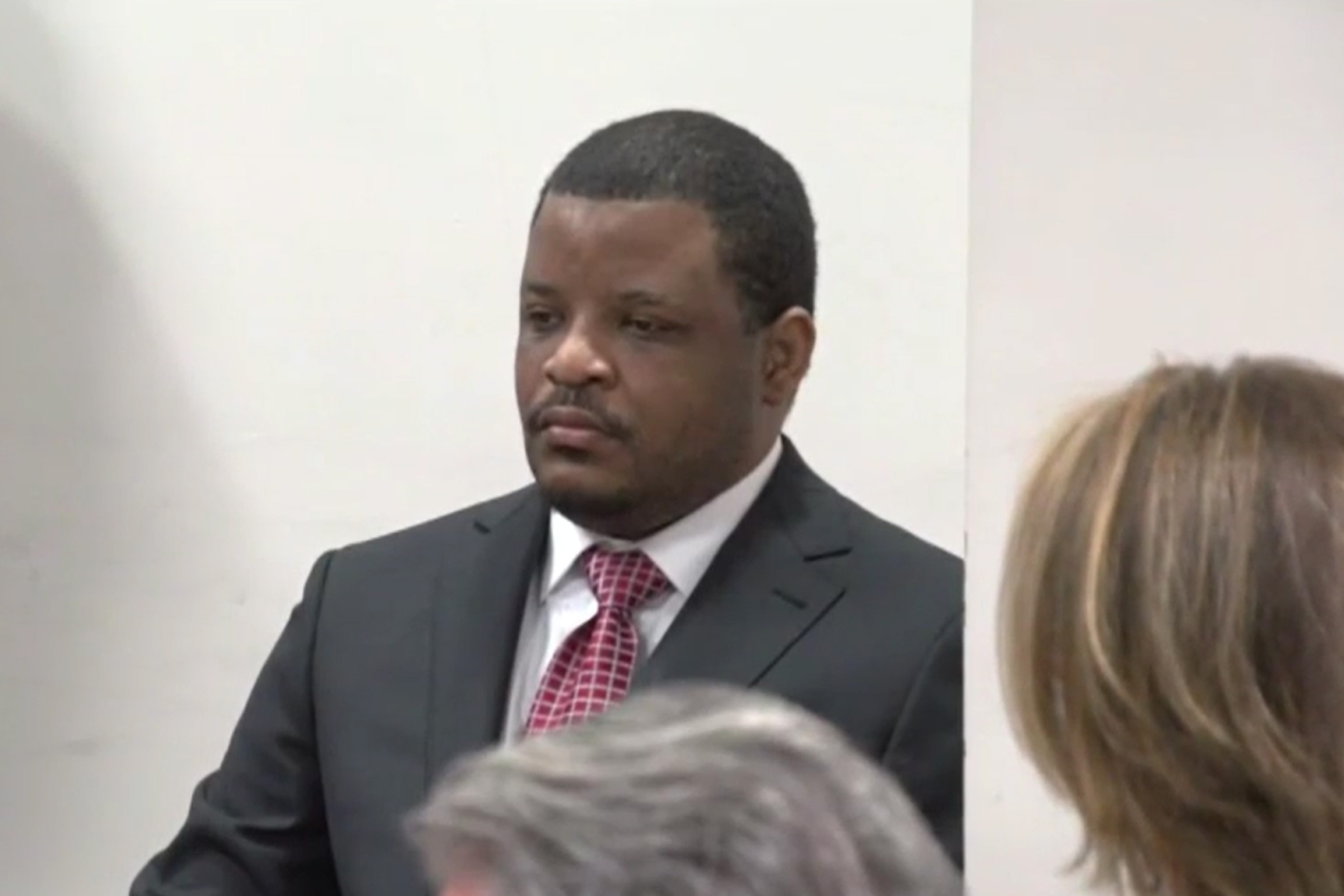 After the child's body was discovered, however, her story changed.

Wiley said during a trial that Ritchie said he gave Felecia money to buy candy from a store.

She claimed the child never returned.

Wiley has been charged with lying during a missing person investigation.

She will have her own trial next month, The Associated Press reported.

Ritchie's lawyer had argued against a death penalty, claiming factors like an abusive childhood in Kingston, Jamaica, the Tampa Bay Times reported.

Felicia Demerson, the child's mother, said in a statement she's "waited 2,310 days for this day to come," WFTS reported.

“The only thing I regret today is I cannot ask for his fate and that would be for him to be hung," Demerson said.

"For him to feel what my daughter felt over and over again."