Pennsylvania man accused of rigging tripwire in home to kill wife: 'I am very fortunate,' she says 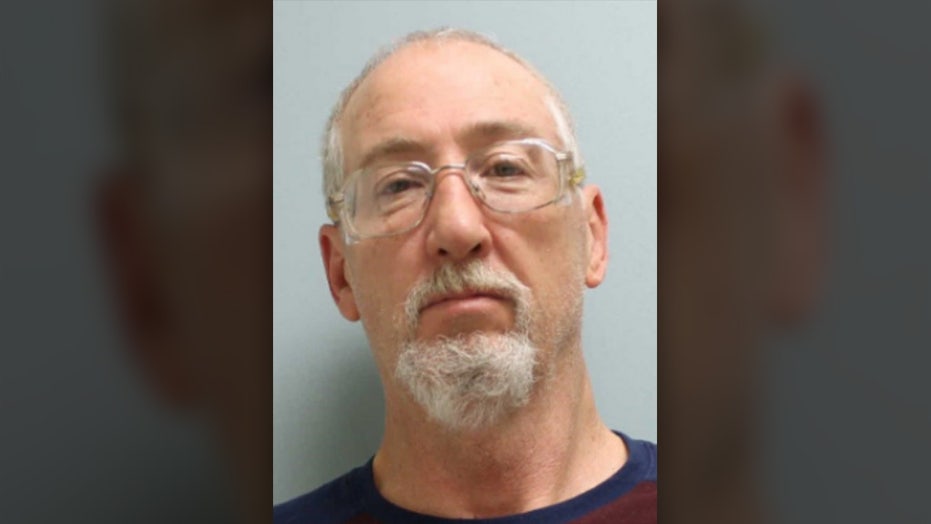 A Pennsylvania man has been arrested after state police say he plotted to kill his wife over the weekend by rigging a tripwire at the top of a flight of stairs to the basement.

William Joseph Dankesreiter Jr., 60, of Derry Township, was being held on a $500,000 bond after his arrest on an attempted murder charge.

Pennsylvania State Police said the intended target was his wife.

“I’m a mess,” Laura Dankesreiter, 59, told Fox News Tuesday. “You don’t plan on your husband of 27 years trying to kill you.” 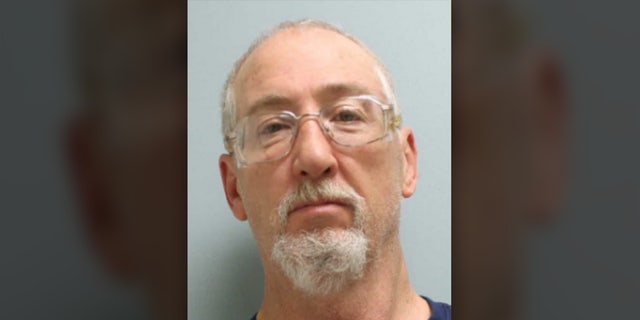 She said she actually tripped over the wire but didn't fall.

“I am very fortunate,” she said. “I went backward instead of forward.”

She added, “If I went forward I probably wouldn’t be here today.”

Police said metal eye hooks secured a fishing line about three inches above the carpet right at the door that led to the basement of the couple's home, according to reports.

“It’s kind of mind boggling someone would do something so deviant to try and hurt someone," Trooper Steve Limani told WPXI-TV. “I don’t know how long he was thinking this through, but you could definitely see there was line tied across — there was nothing accidental about this.”

Laura called police to the home Safterday after her near fall.

William was arrested when he drove up as she was speaking to troopers.