Pensioner, 83, comes back to life 10 hours after death in Ukraine

Pensioner, 83, comes back to life ten hours after she was declared dead and claims her late father ‘was calling me to heaven’

An 83-year-old woman came back to life in Ukraine ten hours after being declared dead, doctors have revealed.

Ksenia Didukh was pronounced dead at home in the town of Stryzhavka last week after paramedics were called by relative and found her without a heartbeat.

But some ten hours later – as her family were arranging a priest for her funeral and digging her grave – she began showing signs of life and was rushed to hospital where she regained consciousness.

Speaking about her near-death experience, Ksenia said she saw the kingdom of heaven and heard her late father calling to her. 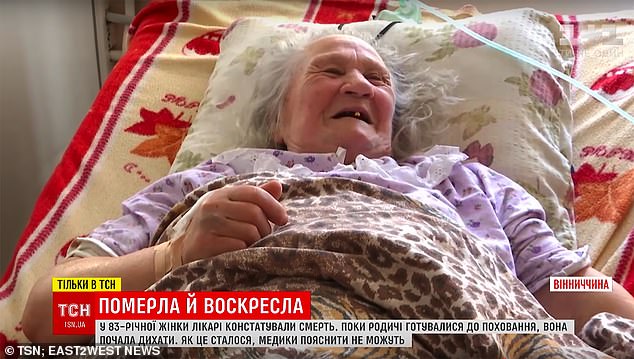 Ksenia Didukh, 83, was declared dead by paramedics in Ukraine after they were called to her house but found her without a pulse 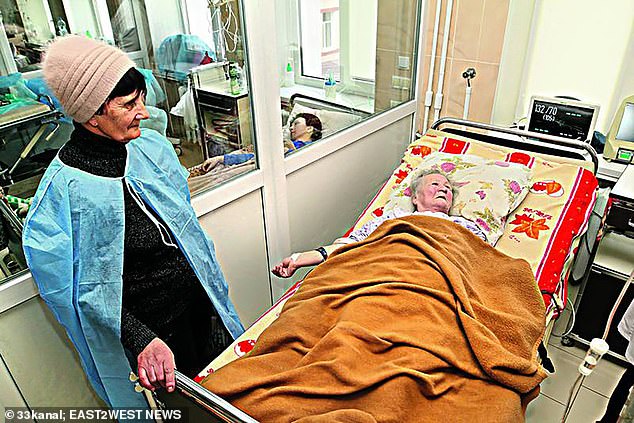 Speaking about the moment she regained consciousness, Ksenia added: ‘My eyes opened, and people in white were standing around me.

‘I thought they were angels but these were doctors. Apparently God had mercy on me.’

Daughter Tetyana Potomchenko said paramedics were first called around 6am when her mother, a retired nurse, fell gravely ill.

Medics said there was no point in taking her to hospital because she was dying.

They performed an EKG to check her pulse and found that it showed a flat line, so declared her dead.

The family went about making arrangements for her funeral, including hiring a priest, digging a grave, and having a funeral supper. 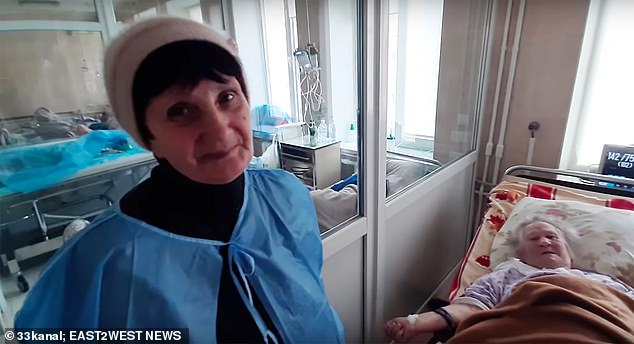 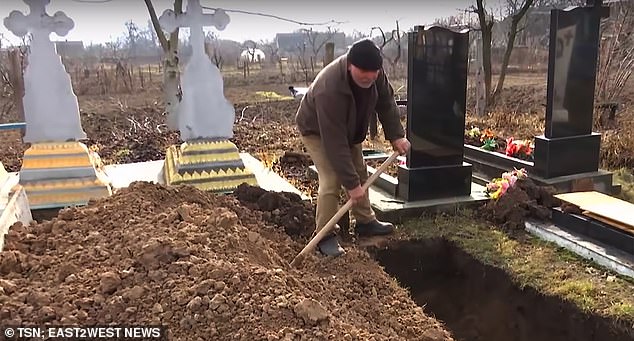 The family had a funeral dinner, arranged a priest to conduct the service, and even begun digging Ksenia’s grave when she miraculously came round

But Potomchenko recalled: ‘At around 7.30pm we touched her forehead, and it was warm.

‘Her armpits were warm, she was alive. The death certificate had to be cancelled – and torn up.’

When Ksenia arrived at the hospital she was declared to be in a coma, before coming round and starting to talk with medics.

Dr Tetyana Katylova, deputy medical officer of Vinnytsia regional hospital, said: ‘I have been working as a doctor for 20 years, but I have not seen anything like this.’

Priest Roman Petrik, who had been booked to conduct her funeral, added: ‘A miracle of resurrection has occurred.

‘God gave life to this old lady. This is the first time I have seen it.’ 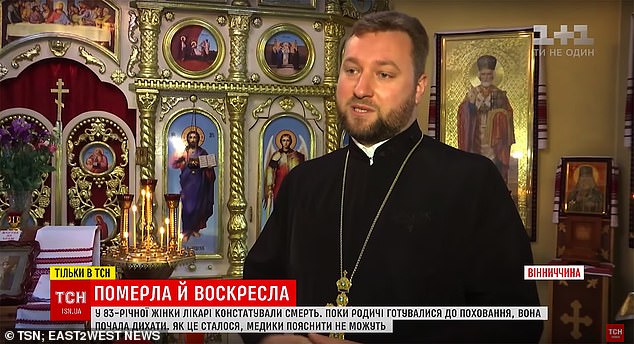 Priest Roman Petrik, who had been booked to conduct her funeral, described the recovery as a ‘miracle’ and said that god had give Ksenia the gift of life