The 87-year-old woman, dressed all in green, boasted she’s "still got it” after pulling of a series of kicks while grooving in Leeds city centre. 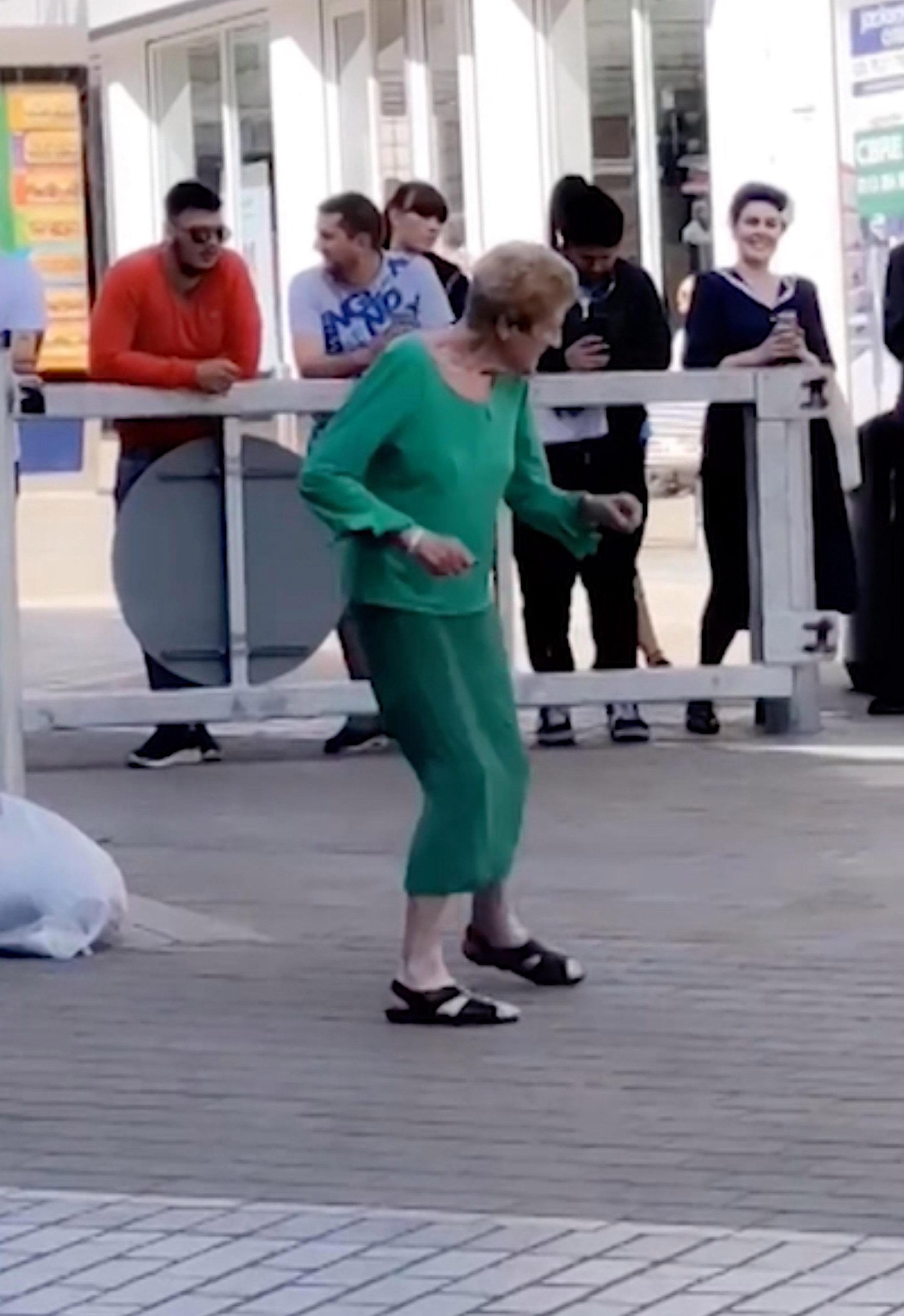 Passers-by can be seen looking on fondly in footage that shows local MC Dialect performing track Do Your Thing.

It was captured by music student Amie Northfield earlier this month and has racked up tens of thousands of views on social media.

Amie, 20, from Leeds said: “It was amazing. It reminded me of family parties where your uncles and aunts get up and start dancing and just don’t care.

“It showed how confident she was. She was really going for it as well, at one point she started kicking her legs up. I loved that bit. 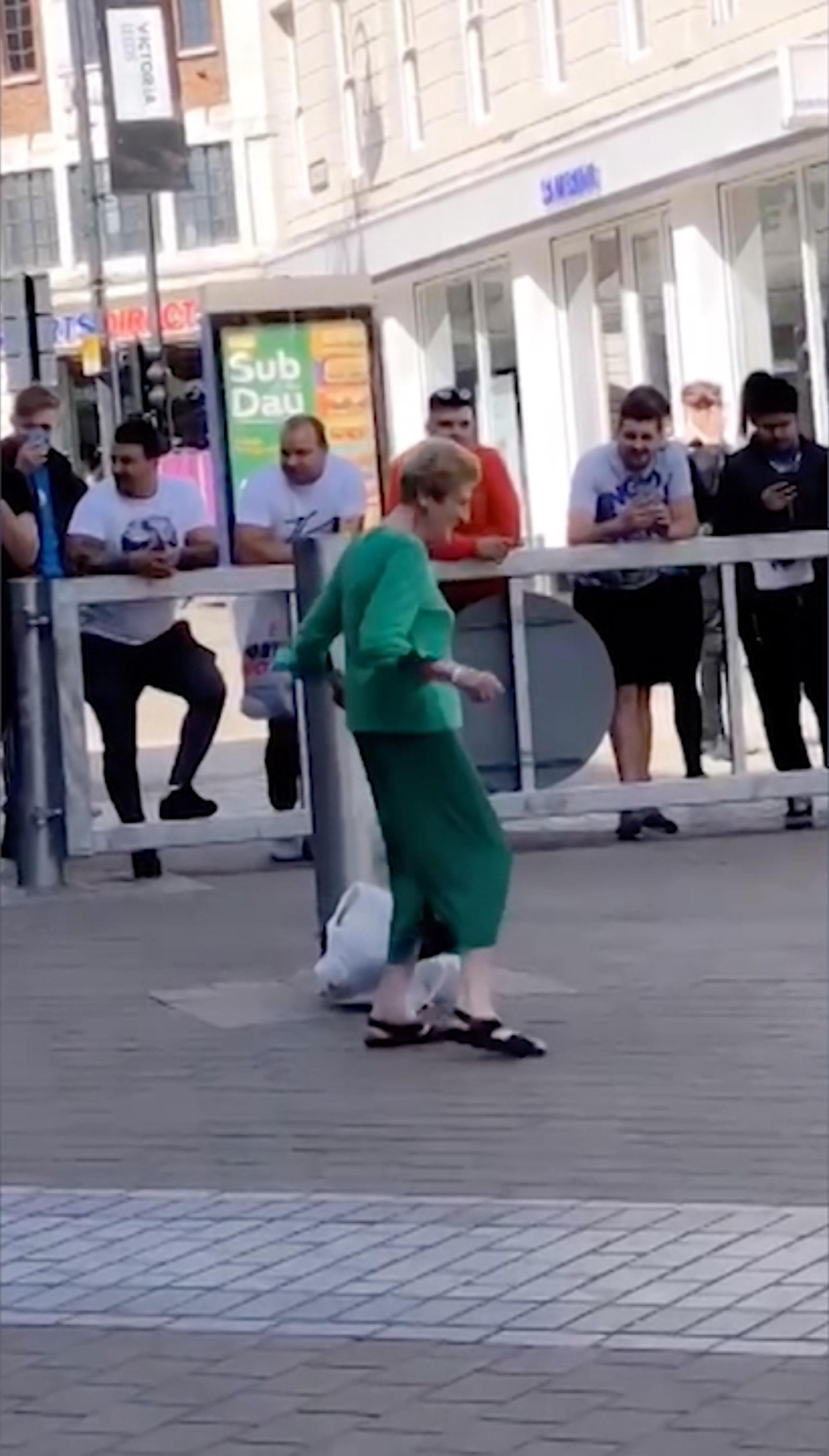 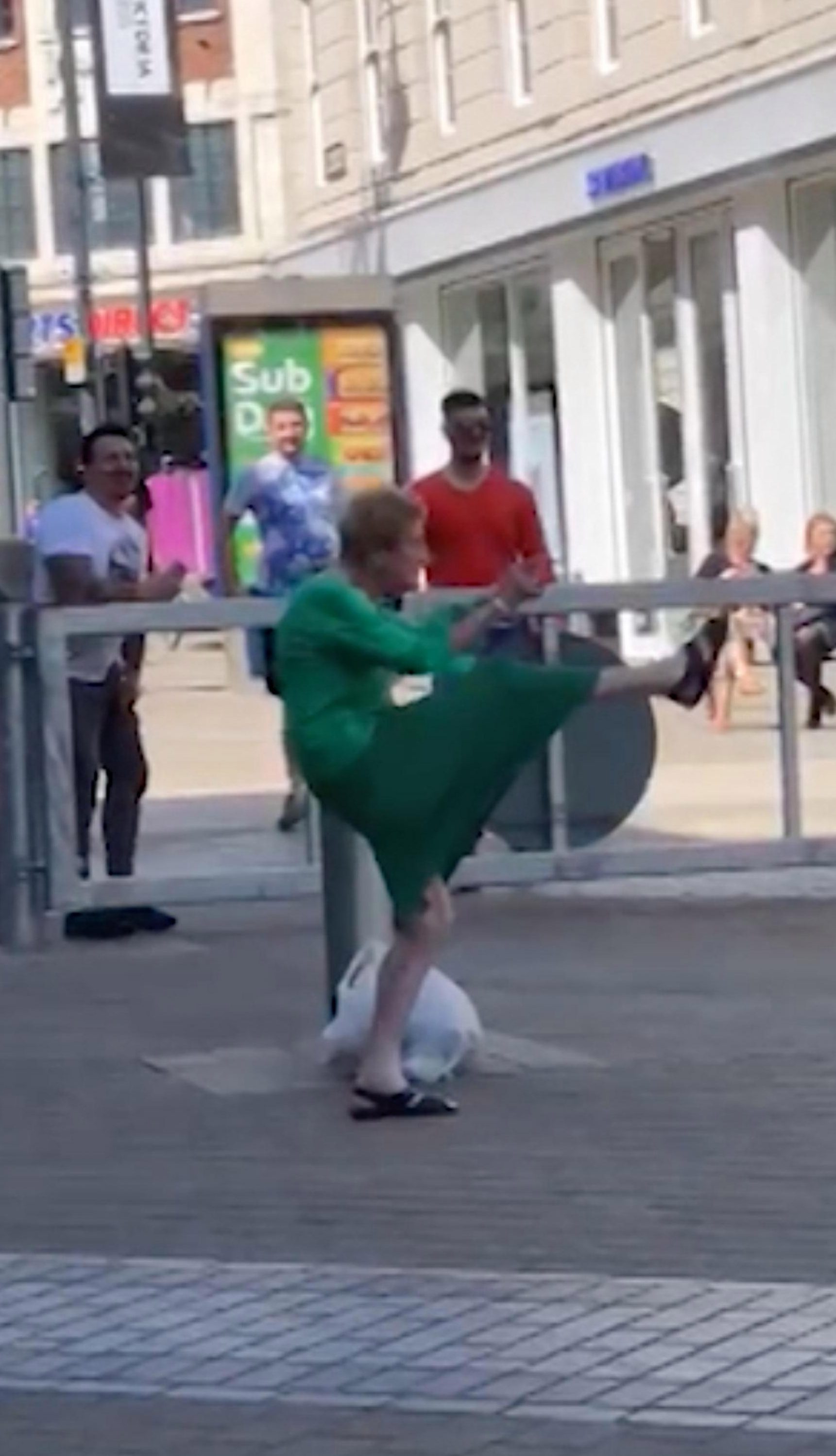 “The rapper finished his song and she said ‘I’ve still got it at 87’ and he shouted out that she was 87 and everyone gave her a massive round of applause.

“Then she just picked her bag up and walked off with a friend.”

She added: “I really felt like getting up there with her but I didn’t want to take it away from her.

"It was heart-warming. It was so nice and brought everyone together, I just loved it. 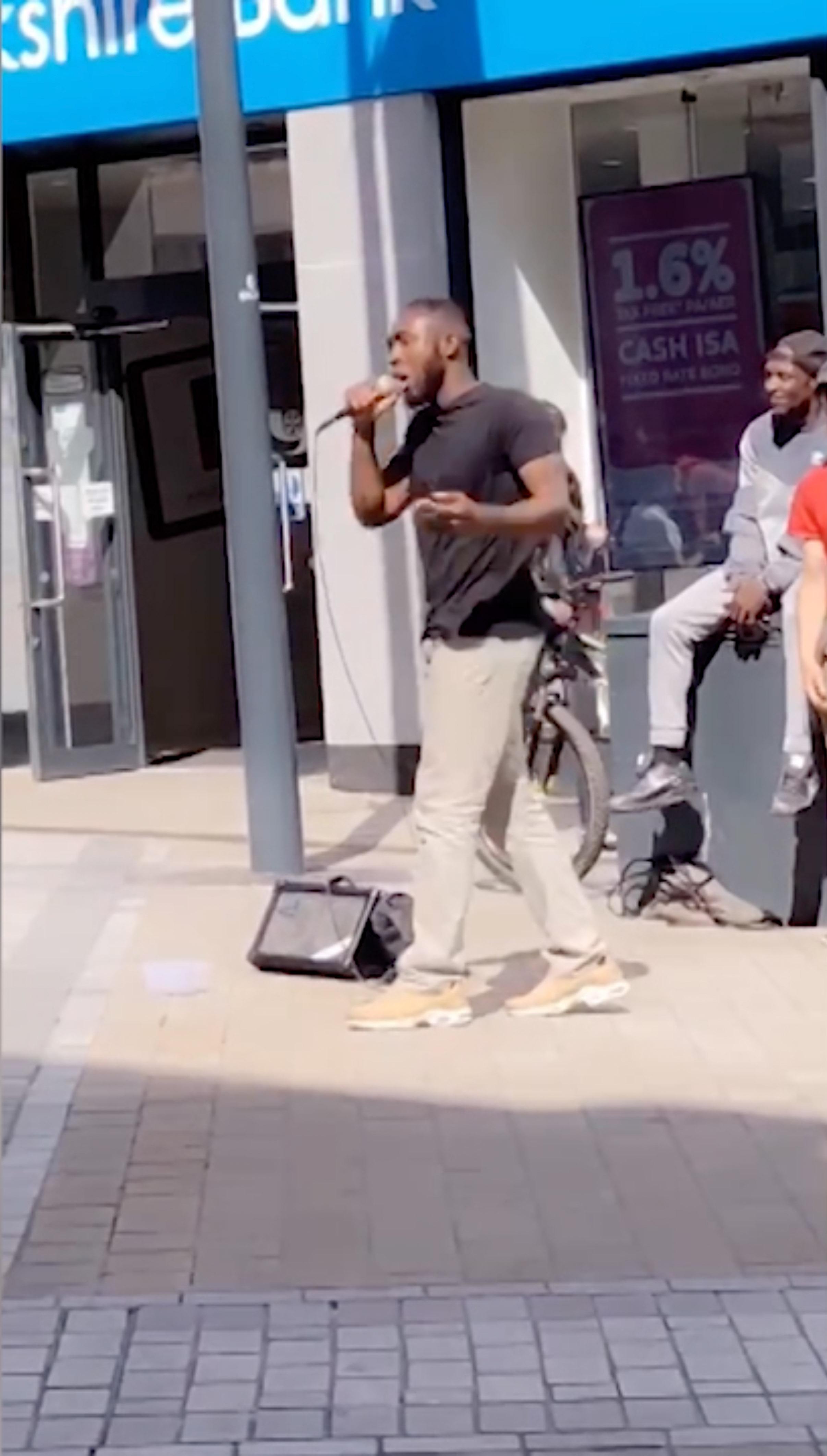 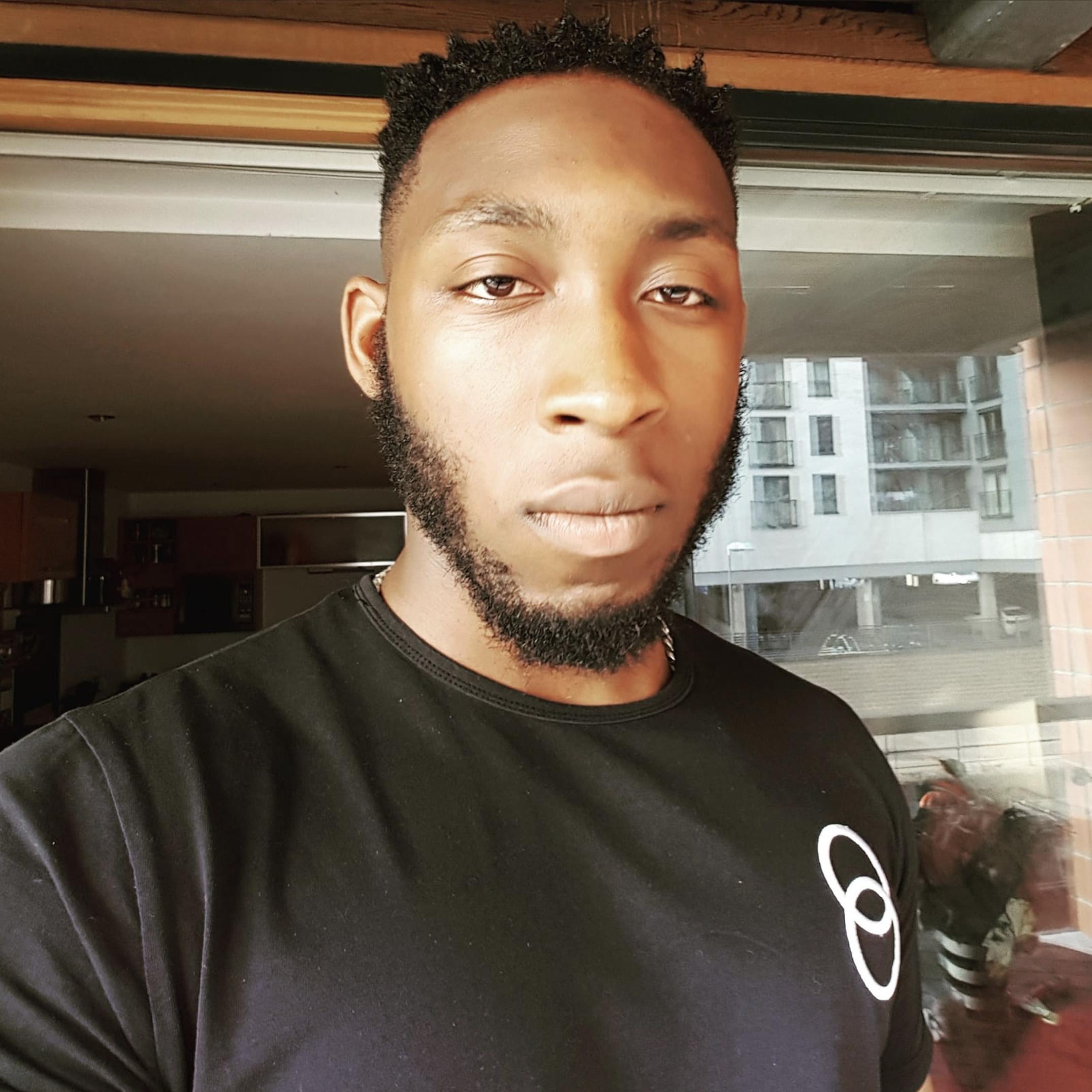 “It was really nice to see two different cultures and ages coming together too with an elderly lady dancing to rap music.

“She was just loving it. She looked like she was just enjoying life and nothing was stopping her, she had no inhibitions.”

Grime artist Dialect, 29, who has been performing for around 13 years and regularly busks in Leeds city centre, said: "She started dancing to one song about half-way through then at the end she came over to me and said 'I really like your music, can I dance to another?’

“She said 'I'm 87 years old and I don't normally like rap music but I really like this’.

“She was really lovely.

“When I finished the track I told everyone she was 87 and they should be dancing like her.”