THE Pentagon has defended the last US drone strike in Kabul despite a report that claimed the Hellfire missile killed an innocent aid worker and seven children.

On Monday the Pentagon's Press Secretary John Kirby repeated the claim that the strike in Afghanistan was necessary to prevent an "imminent" attack on US troops evacuating people in Kabul's Hamid Karzai International Airport. 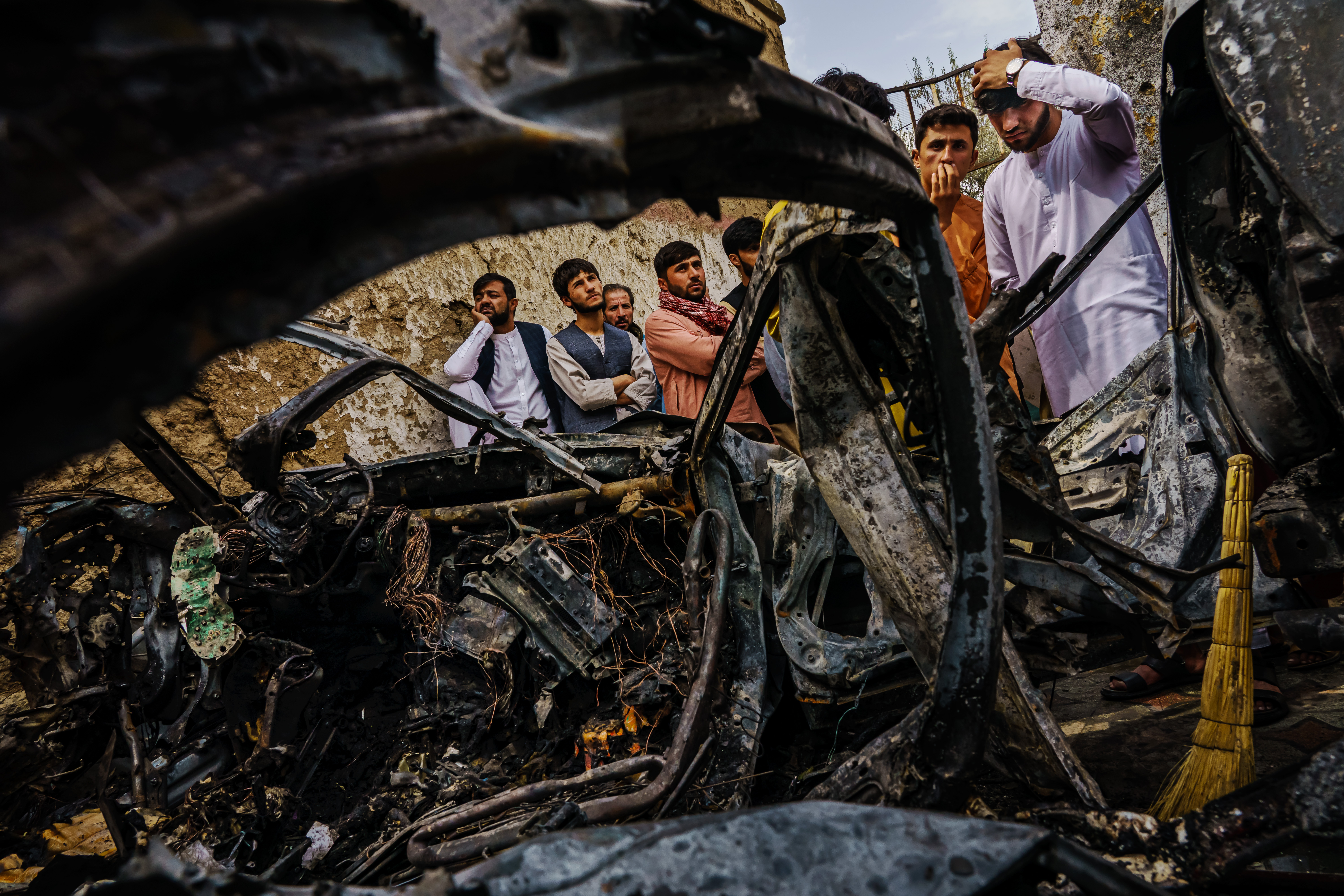 “I’m not going to get ahead of what Centcom is doing with their assessment of that strike,” Kirby said. “I am not aware of any option that would put investigators on the ground in Kabul to complete their assessment.”

However, military officials have admitted they did not know the identity of the person targeted in the strike, and had only deemed him suspicious because that day he had "possibly" visited an Islamic State safe house and was seen loading what officials believed to be explosives into his car, according to the New York Times. 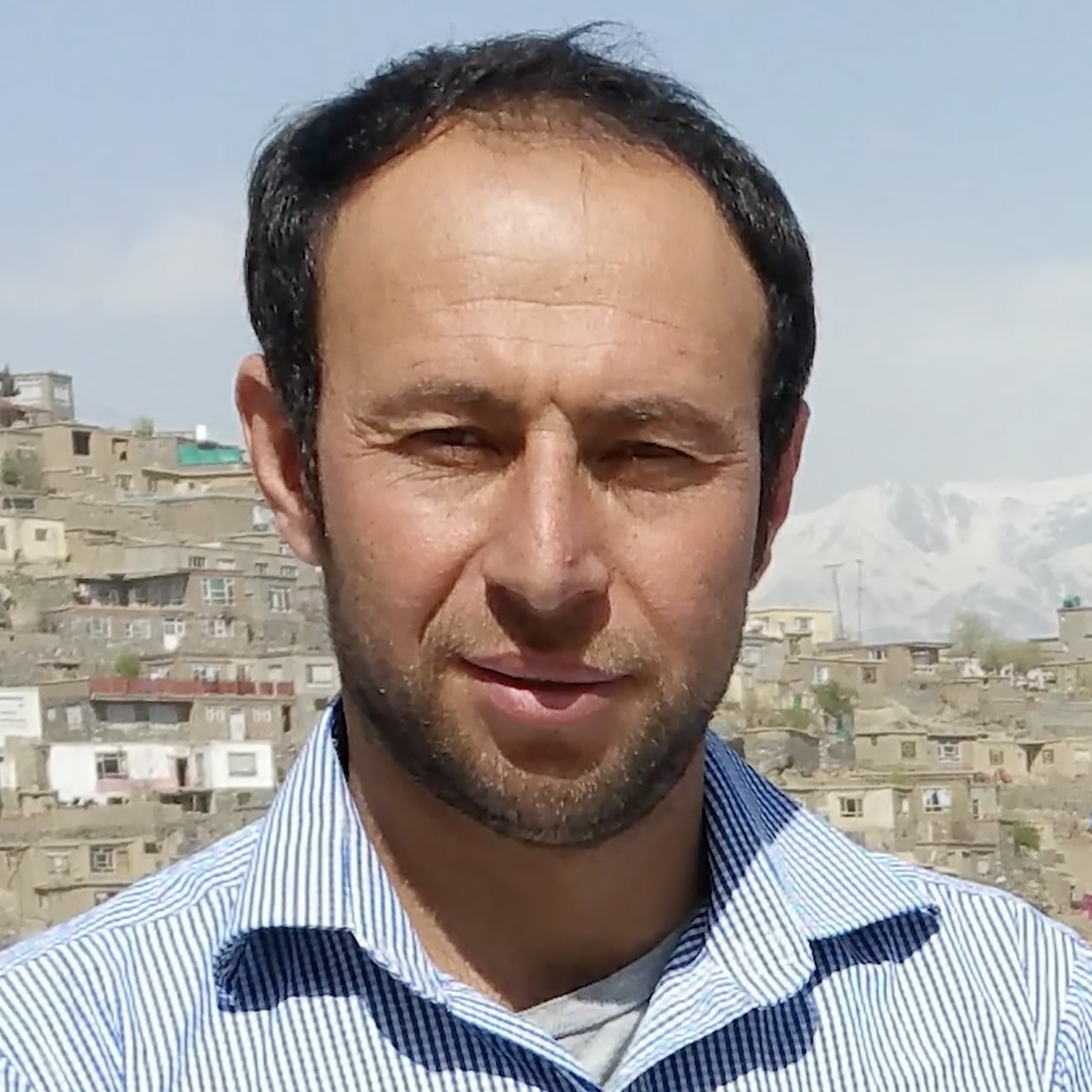 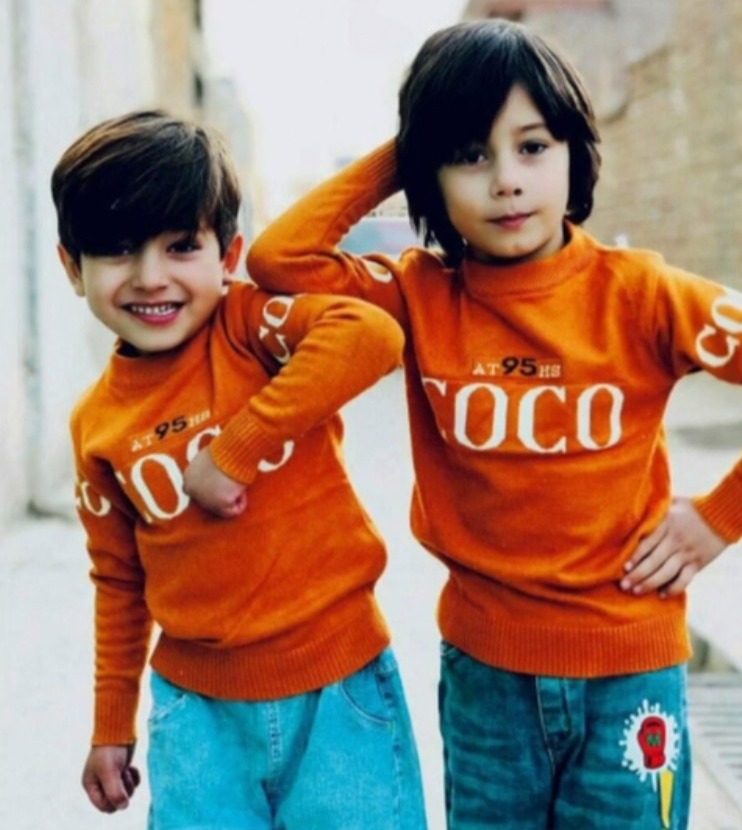 Last week the New York Times reported the strike did not target a jihadi bomber transporting explosives, as US officials believed – but actually killed an aid worker whose car was filled with water jugs.

Zemari Ahmadi, 43, and nine members of his family, including seven children, were reportedly killed in the blast, his brother Romal Ahmadi told the New York Times.

The Pentagon initially painted the airstrike as a success, saying that only three civilians died in the process of taking out a threat.

After the strike, Capt Bill Urban, spokesman for the US Central Command, said that the "self-defense" strike eliminated "an imminent ISIS-K threat to Hamad Karzai International Airport," and that they were "confident we successfully hit the target."

Urban also said that "significant secondary explosions" from the vehicle indicated that there was a substantial amount of explosive material in the car. 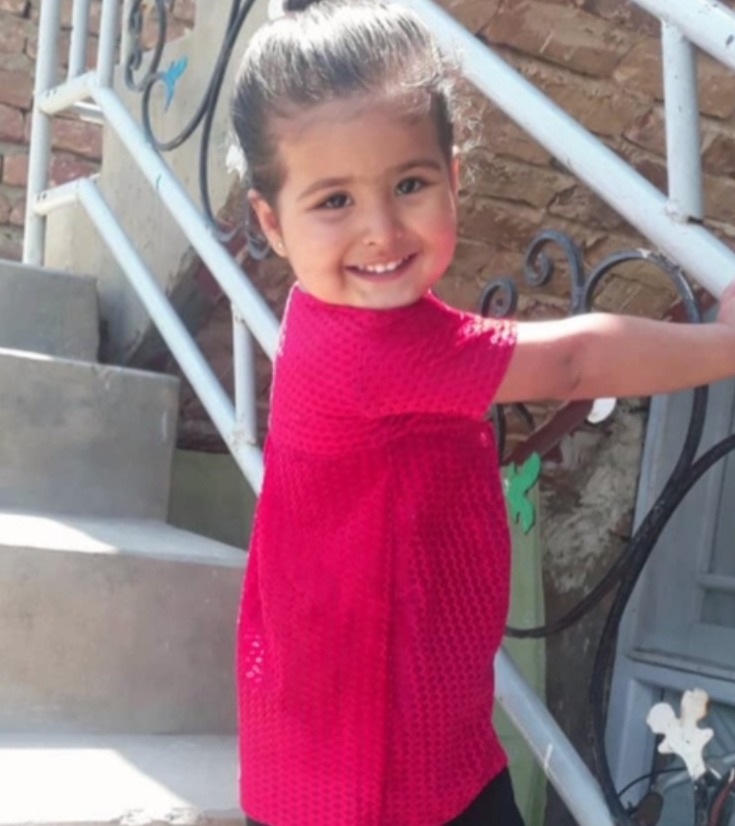 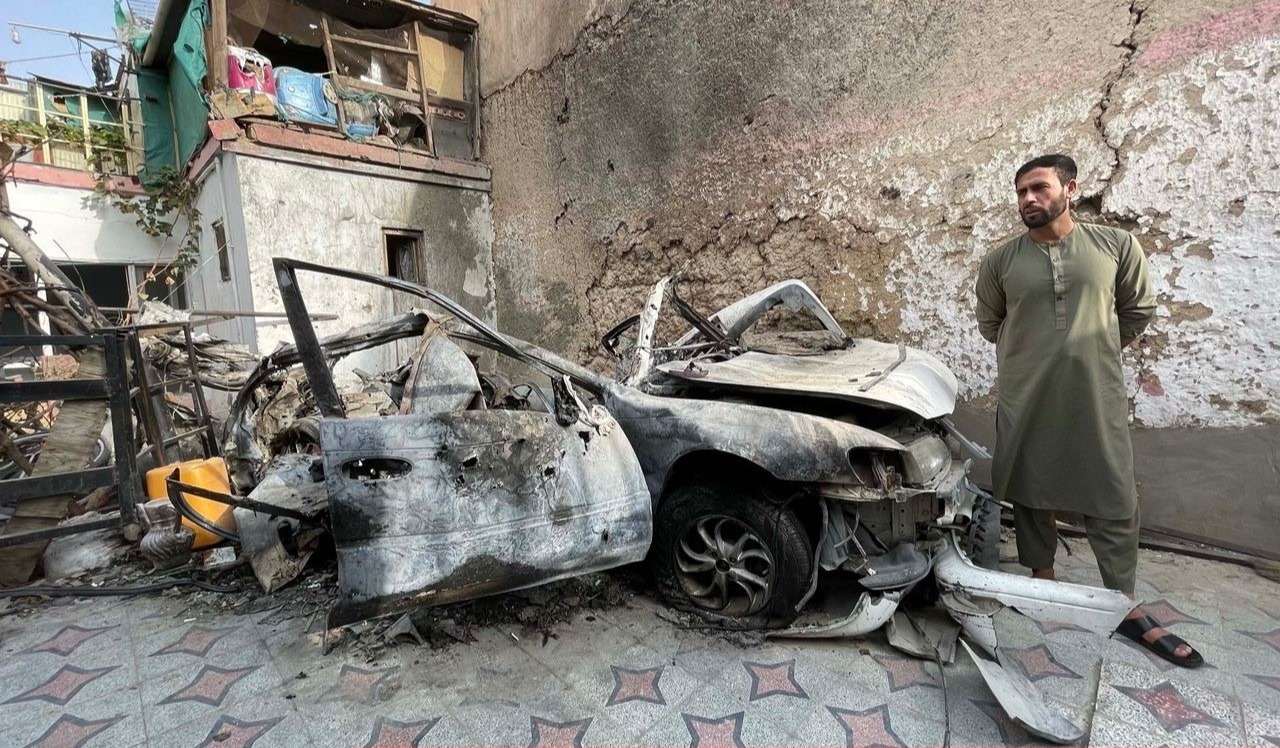 However, the Times report disputes the Pentagon's claims about the secondary explosions.

Ahmadi worked for 14 years as a technical engineer in Afghanistan for US-based charity group Nutrition and Education International.