Pentagon says expects to resolve row with Turkey over S-400 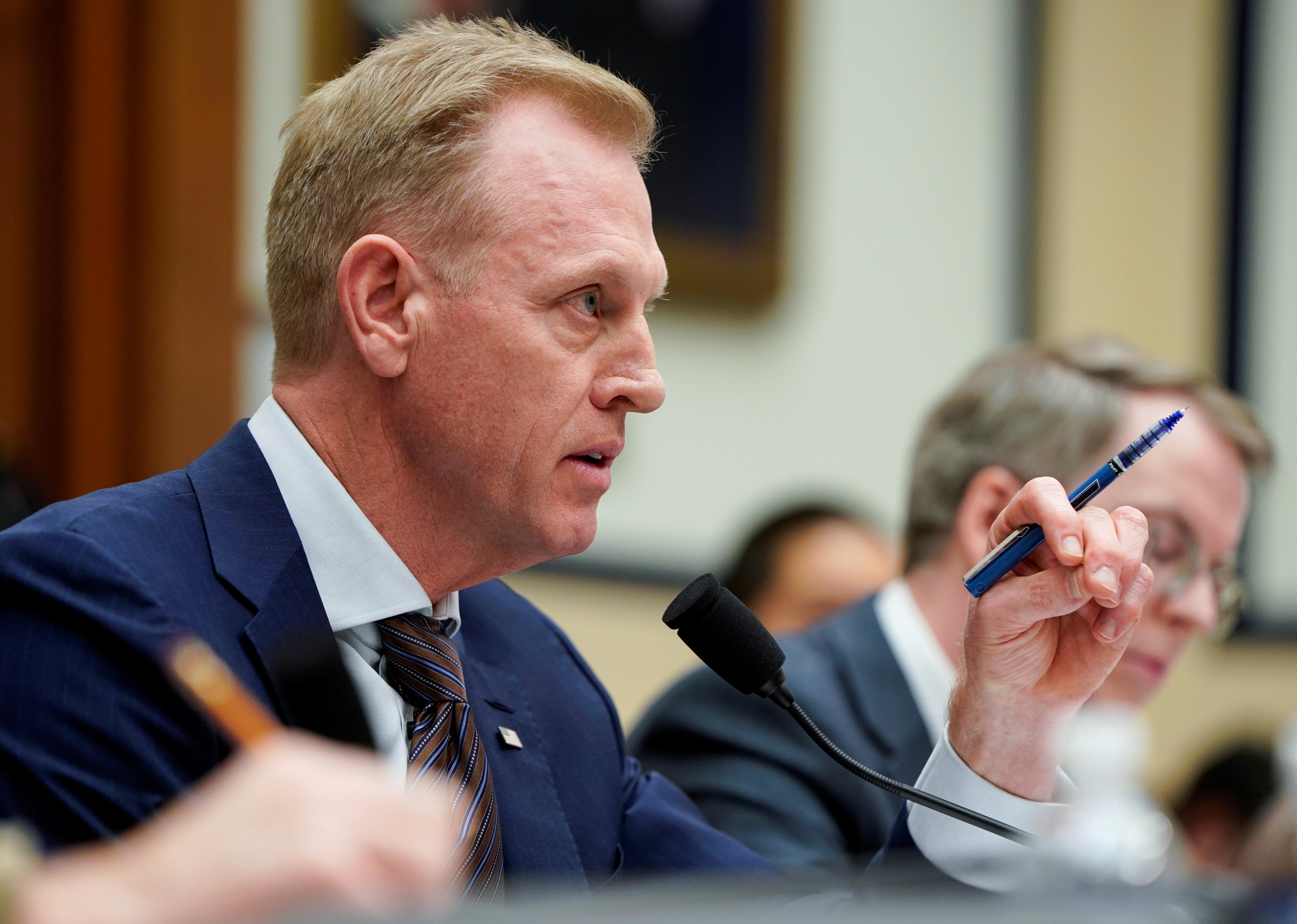 WASHINGTON (Reuters) – Acting Defense Secretary Patrick Shanahan said on Tuesday that he expected to solve a dispute with Turkey over its purchase of Russia’s S-400 air defense system, a day after the United States halted the delivery of equipment related to the F-35 aircraft to Ankara.

“I expect we’ll solve the problem so that they have the right defense equipment in terms of Patriots and F-35s,” Shanahan told reporters at the Pentagon. Washington has sought to persuade Turkey to purchase the Patriot defense system, instead of S-400s.

Shanahan added that he expected the delivery of F-35s currently at Luke Air Force base to Turkey.