THE Pentagon set up a UFO task force to "detect and analyze" sightings of a mystery aircraft that "could pose security risk," US officials say.

Last month, it emerged that these UFO-hunters were still working despite saying that they had disbanded in 2012 – and they could make findings public every six months. 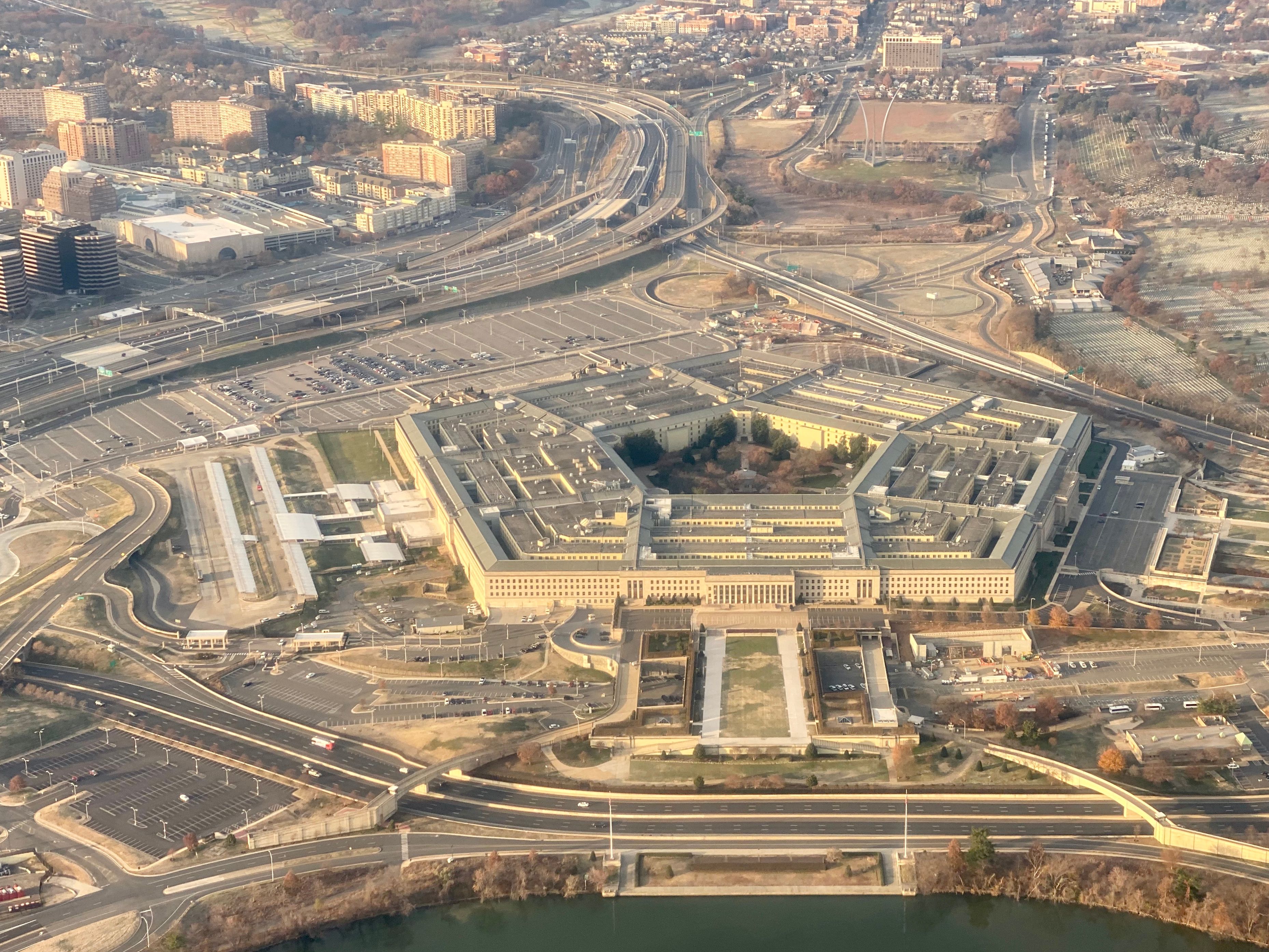 The group will be headed by the The Department of the Navy and the Office of the Under Secretary of Defense for Intelligence and Security, an August 14 release stated.

The UAPTF was set up "to improve its understanding of, and gain insight into, the nature and origins of UAPs," it said.

"The mission of the task force is to detect, analyze and catalog UAPs that could potentially pose a threat to US national security," the Department of Defense said

"The safety of our personnel and the security of our operations are of paramount concern. 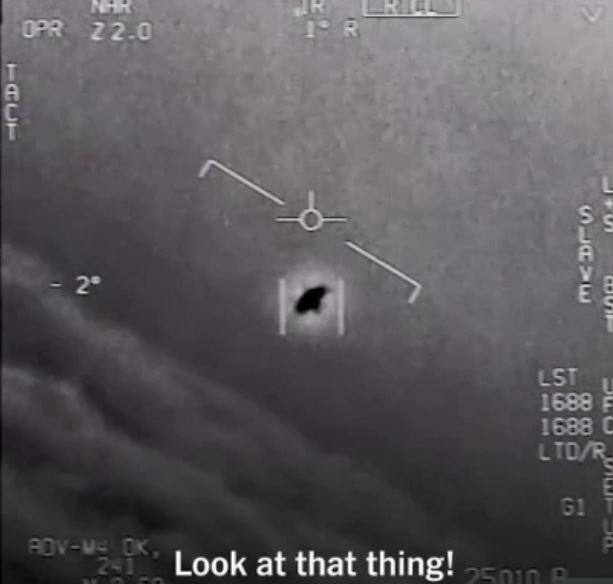 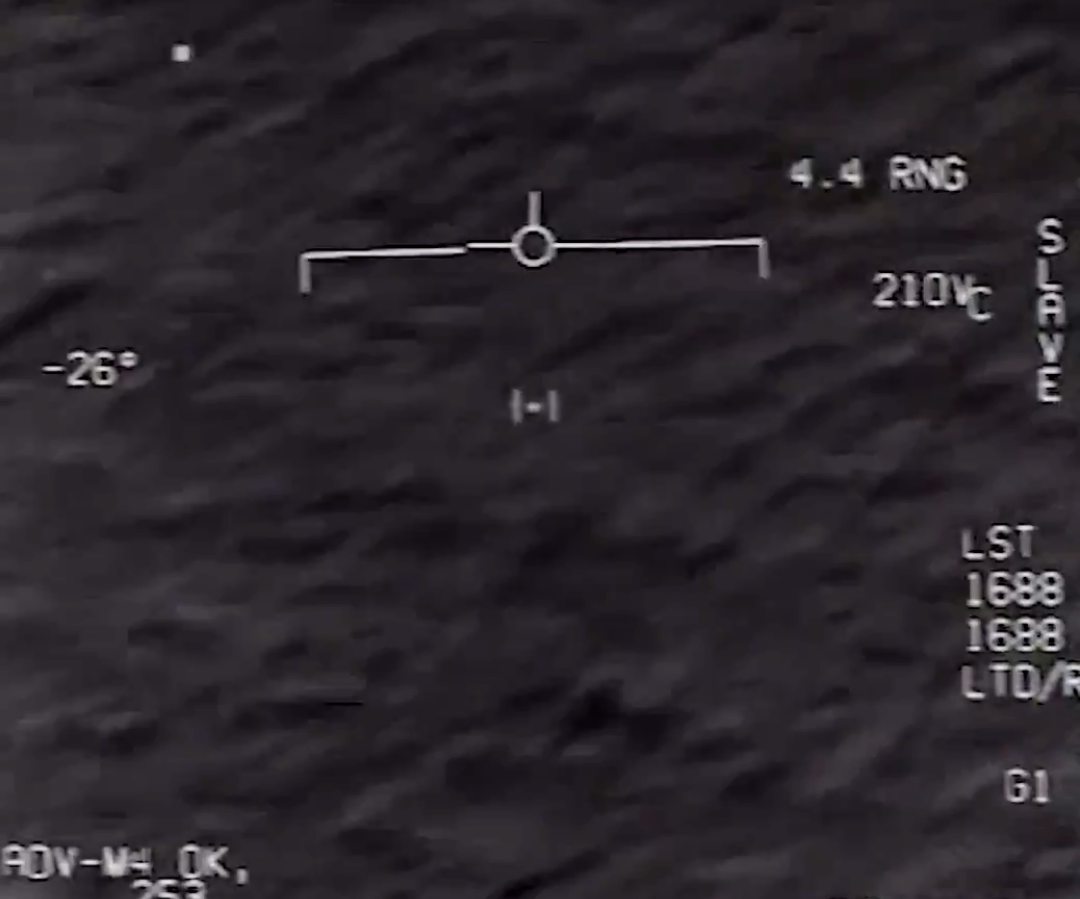 "The Department of Defense and the military departments take any incursions by unauthorized aircraft into our training ranges or designated airspace very seriously and examine each report."

The release stated that this included examinations of incursions "that are initially reported as UAP" because people don't understand what they're seeing.

The news comes after a mystery craft – matching the description of the elusive USS Nimitz – was spotted by a United States submarine.

A former US Air Force intelligence expert claimed the UFO was seen traveling at 550 mph through the water in either 2007 or 2008.

A few years before this sighting, the famous "tic-tac" aircraft was captured on film in 2004 by two US Navy fighter jets. 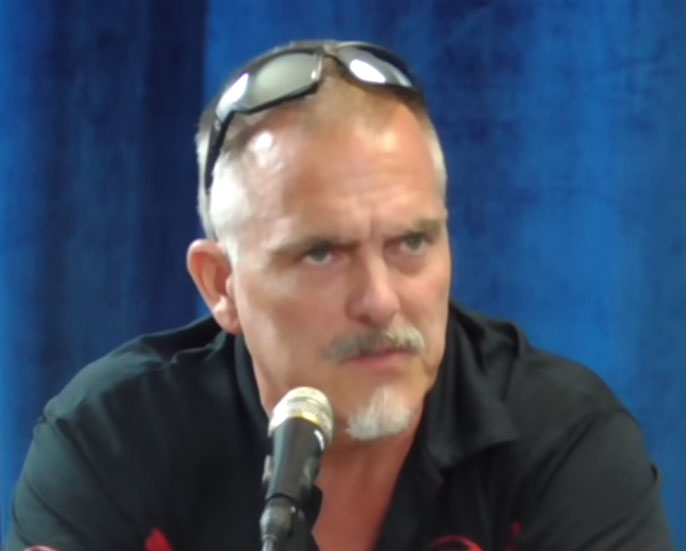 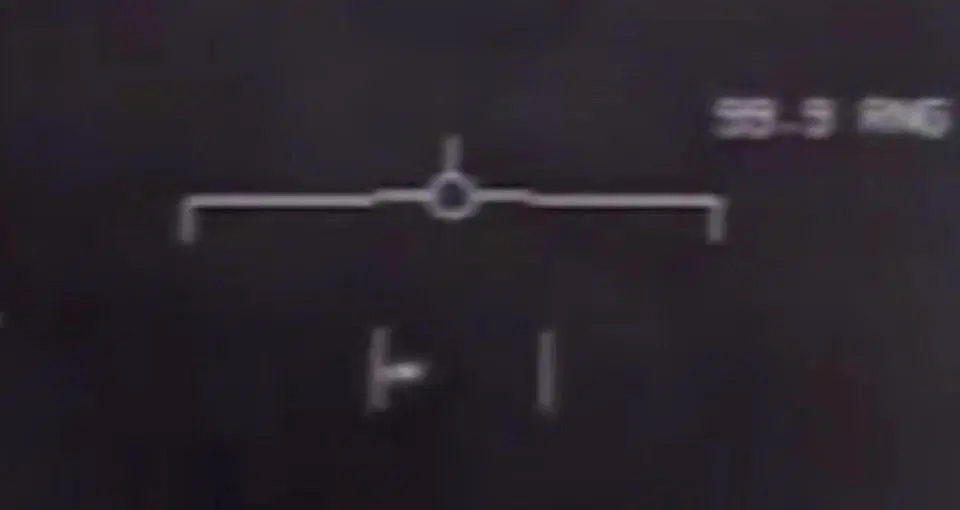 The US Navy previously identified the "tic-tac" as an Unidentified Aerial Phenomena after failing to explain the sighting.

Intelligence expert Mike Turber, who says he once worked for the US Air Force, made some explosive new claims back in January.

During an interview with the Hidden Truth Show earlier this year, Turber the craft was created by the US military.

He told the Daily Star Online the flying object can rip-roar through the air and water at incredible speeds.

It's believed there's more footage to be disclosed of the bizarre sighting, with officials previously admitting some of the classified "secret" clips were yet to be released.

The mission of the task force is to detect, analyze and catalog UAPs that could potentially pose a threat to US national security.

Back in September 2019, the US Navy finally admitted videos taken by pilots apparently showing encounters with UFOs in 2004 are real.

USS Nimitz fighter jets shot the footage during a routine training mission about 100 miles into the Pacific Ocean off San Diego, California.

They were diverted to check out an aircraft spotted on radar from a navy cruiser, the USS Princeton.

Two videos show three encounters between warplanes and what the navy has officially admitted were “unidentified aerial phenomena”.

One video was taken in 2004 and two in 2015 but were only released earlier this year and show the objects performing manoeuvres not possible using current aviation technology.

The first incident happened over a couple of days in November 2004 but the video footage of the flying object was not revealed to the public until December 2017.

The incident has become one of the most explosive UFO sightings of all time and it has still not been explained.