THIS remarkable reptile has sent social media users into overdrive as they struggle to spot the tiny creature amongst the greenery.

Anglea B Ramirez, from Charlotte, North Carolina, shared the image of the little green lizard hiding in her garden and challenged others to try and spot the master of disguise. 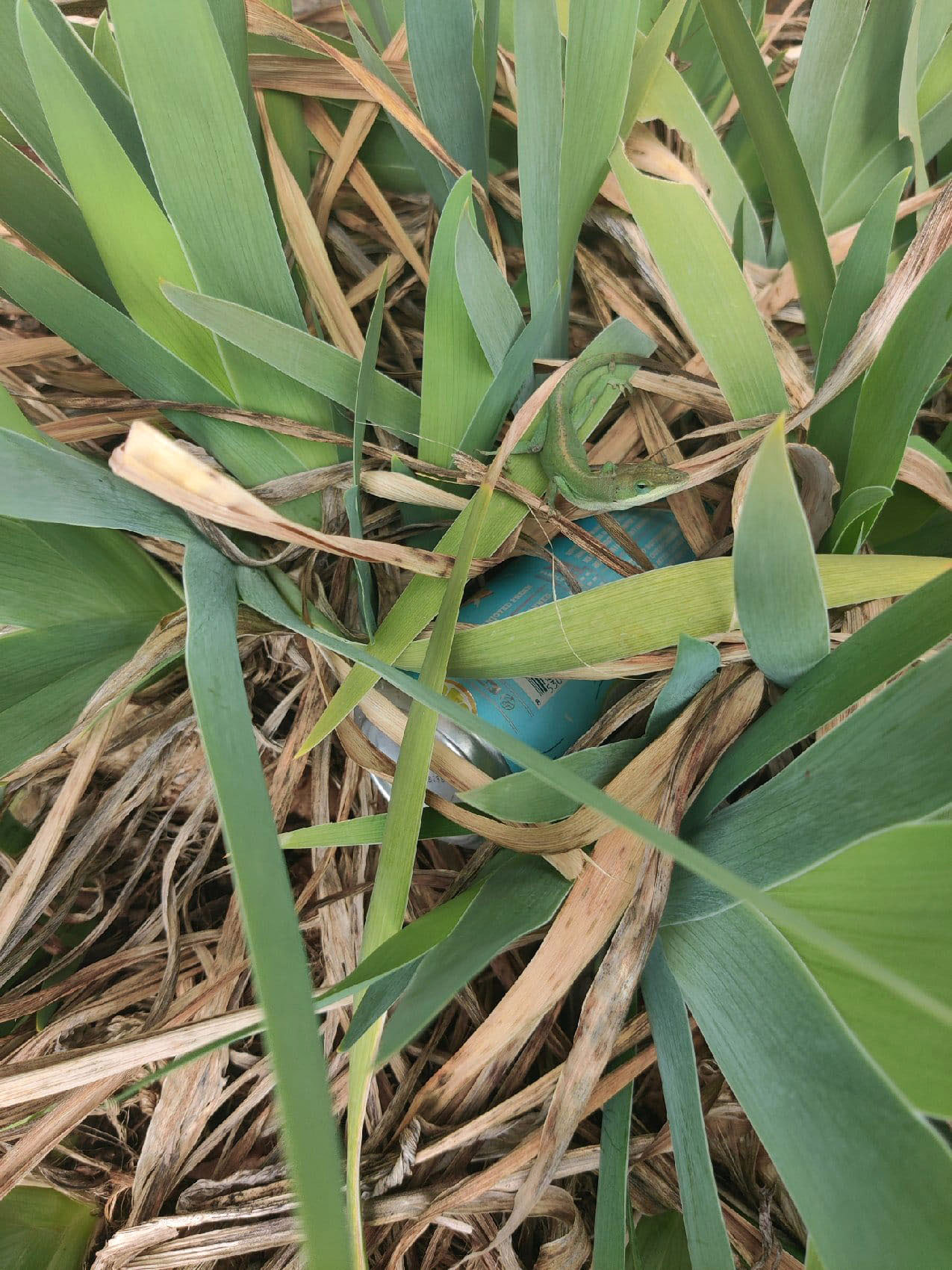 Can you spot it?

The reptilian riddle flummoxed Facebook users as they tried to spot the Carolina Anole concealed amongst the leaves and an empty can.

Another commented, "I had to look at this far too long," as another agreed, "Wow, took me a bit to find him."

Many people admitted to having a tough time finding the camouflage champion due to its colour-changing ability.

“Wow, that’s some damn good camouflage,” one commented, much to the amusement of the woman behind the mind-boggling snap, Angela.

The 42-year-old, who works in the food industry, was busy landscaping her front garden when she spotted the little tree-dwelling species of the lizard family as she went to pick up a can last year.

"I went to reach for the can and when my hand got about five inches away, I noticed the lizard," Anglea told the Jam Press.

"It startled me because it was so well camouflaged.

“I pulled my hand back and decided the can could wait until later and grabbed my phone to take a photo instead.” 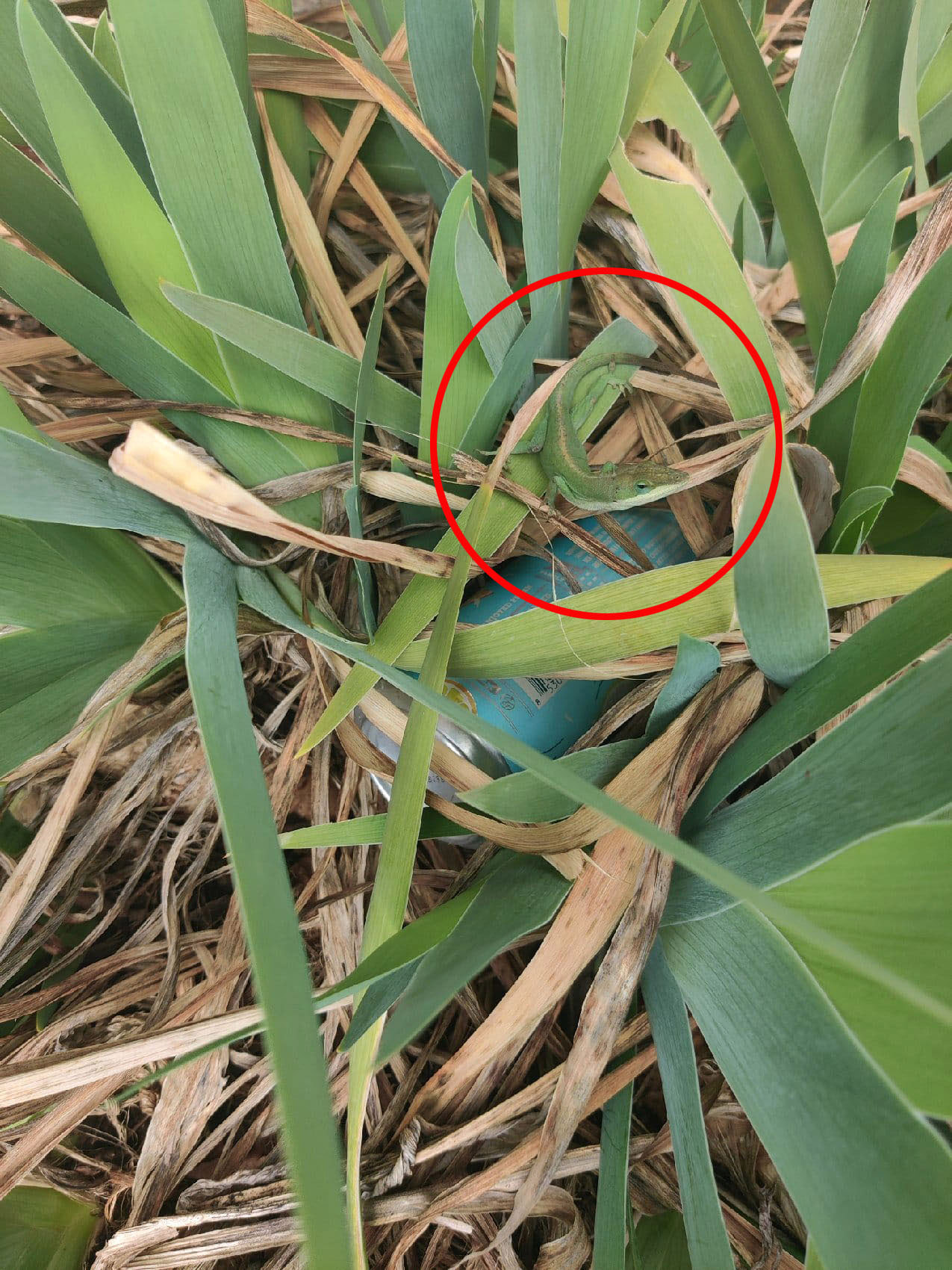 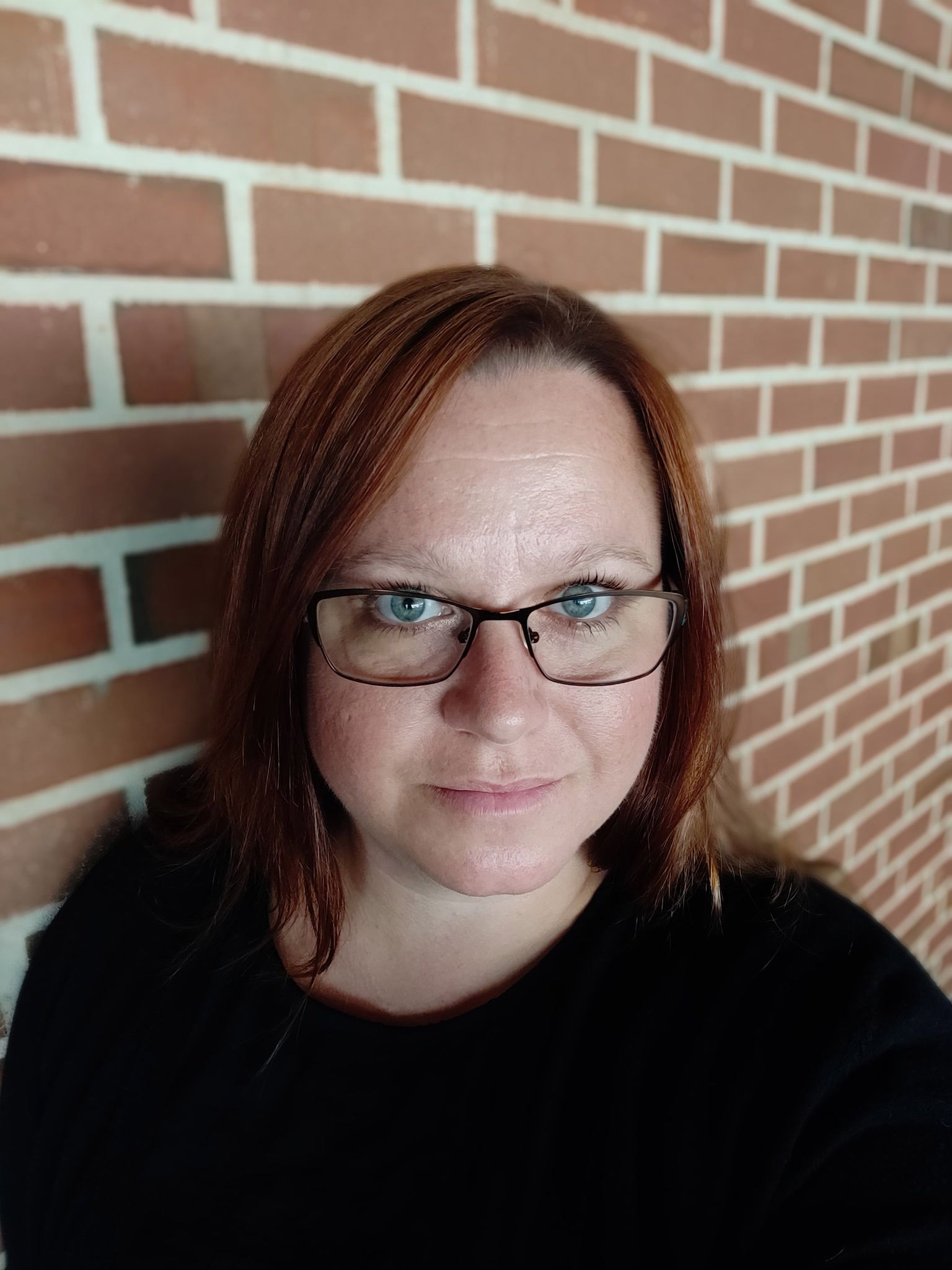 Anglea has been left amazed at the amount of attention the little lizard received, with her post amassing nearly 1,000 likes and hundreds of comments.

Despite the social media excitement, Angela revealed that Carolina Anole lizards are quite common in North Carolina.

She explained: "I've seen quite a few of these green guys in my garden over the years.

“They are cute but sometimes get in the way a bit as they like to relax on the garden hose or on my windshield, so I try not to disturb them much.”

Another unbelievable photo shows one of the rambling reptiles riding along while clinging onto a car's windscreen.

The Carolina Anole species are native to the southeastern areas of the US, and can change colour to a range of different shades from brown to green.

They often migrate to urban areas, especially roadsides and gardens with a large amount of foliage.

The cute little creatures have even earned the nickname the 'American chameleon' for their camouflaging abilities. 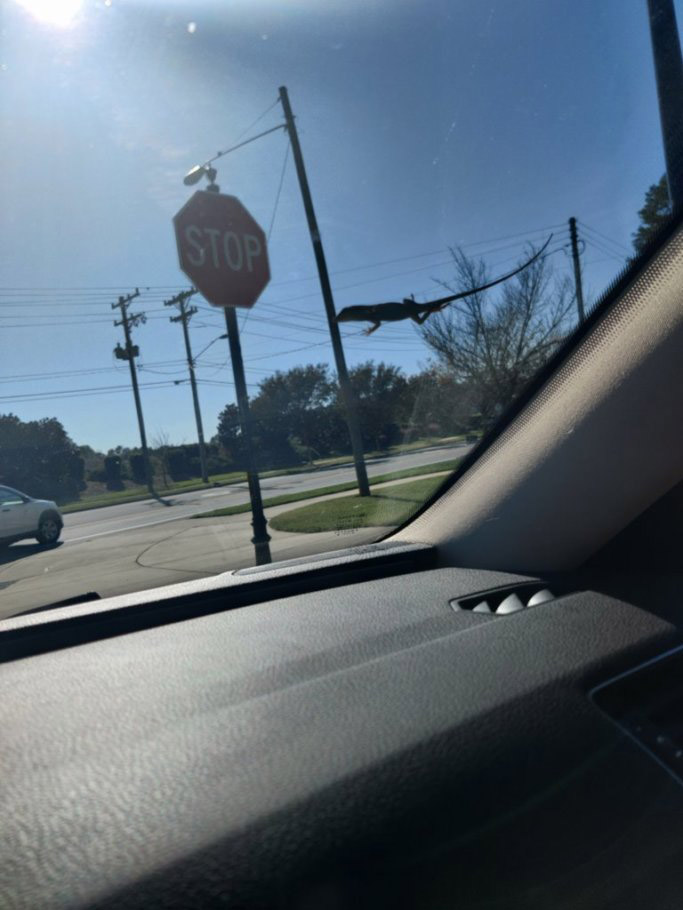