Garyth Twiselton, 32, filmed himself before stirring the sperm into the brew and he had also ejaculated in the woman’s shampoo and underwear. 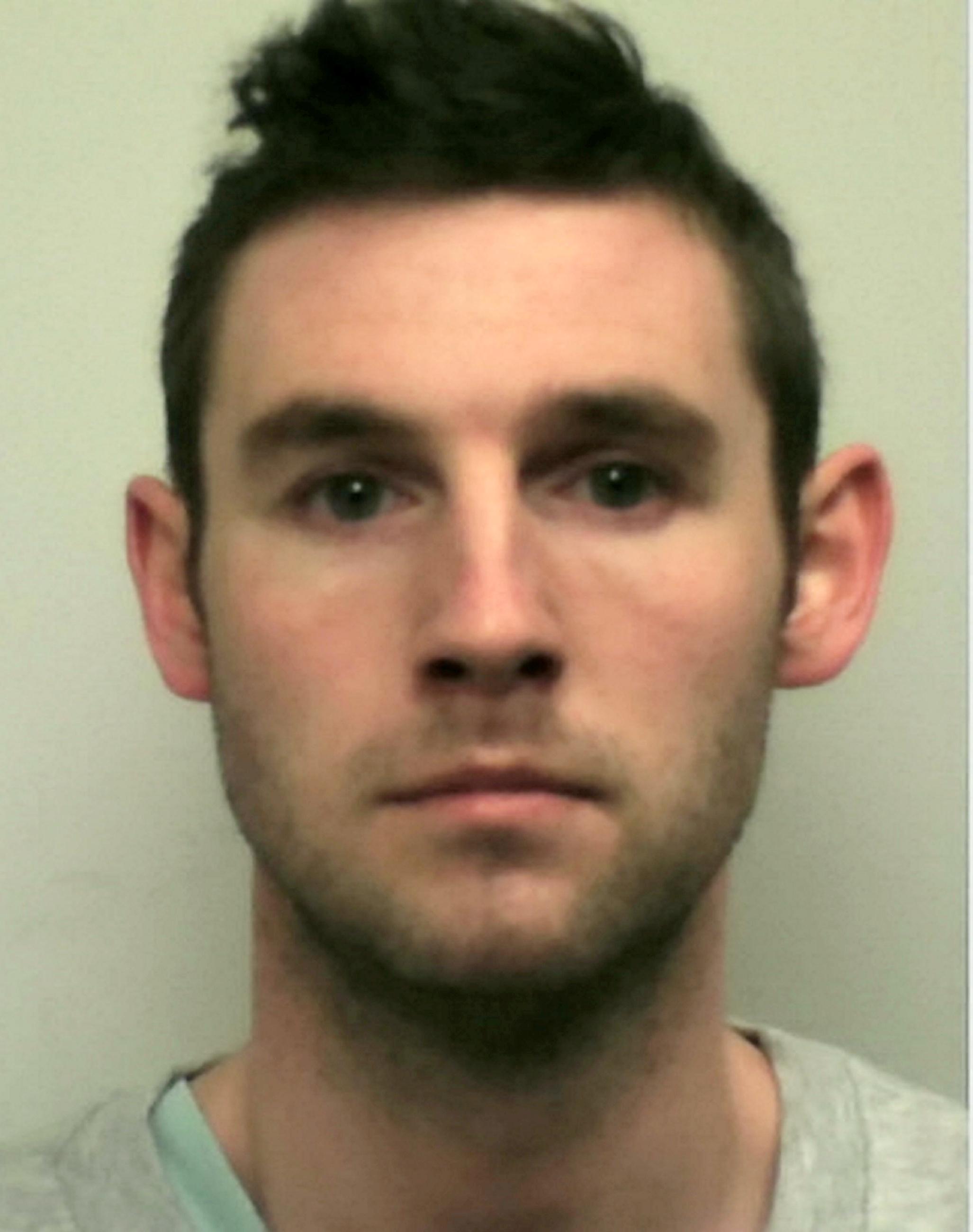 Stafford Crown Court heard how the warped man wanted to “humiliate” his victim because she was a “respectable girl”.

He also recorded hundreds of voyeuristic videos of her in the bathroom and bedroom.

The 27-year-old woman was left feeling “invaded, violated, betrayed, shocked and distraught” by the man’s actions, the court heard.

Twiselton had committed the string of vile sex offences from 2012 to 2017.

They also include secretly recording families in leisure centre changing rooms, installing secret cameras in a coffee shop’s public toilet and in a restaurant staff’s changing area that captured images of a unsuspecting women getting undressed.

He was also caught in possession of 14,488 indecent images of children, including 1,317 of the most serious category.

Twiselton, of Burton-upon-Trent, pleaded guilty to sexual assault, five counts of voyeurism, and causing and inciting a girl aged 13 to 15 to engage in sexual activity.

He also admitted two counts of indecent images and one count of possessing extreme pornographic images at Stafford Crown Court.

Judge Michael Chambers QC branded Twiselton a “dangerous sexual predator” and was sentenced for a minimum of seven years until he is eligible for parole for his “appalling offences”.

He was also ordered to sign the sex offenders’ register and was made subject to a sexual harm prevention order.

Sentencing, Judge Chambers QC, said: “You are a dangerous sexual predator and must be kept away from the public.

"You had admitted a reason for you doing this was you had wanted to humiliate her.

"That included you had ejaculated on her clothing, underwear and in her bedroom, into her shampoo and other toiletries.

"One video shows you ejaculating next to cup of tea, it goes blank and then shows you stirring the tea and focus in on it.

"Understandably, the victim must have felt distraught and literally sickened by what had happened.

"You present a high risk – you are a dangerous offender."

'IT MADE ME PHYSICALLY SICK'

Prosecutor Peter McArtney read a victim impact statement from the woman who had drank the spoiled cup of tea.

She said: "It made me mentally and physically sick.

"Two years after this began I still have panic attacks – I don't sleep well at night".

He added: "He wanted her to humiliate her as she was a respectable girl."

Stephen Hennessy, defending, said his client was remorseful for his actions and wanted to change.

He said: "Garyth Twiselton has always known that his confession would lead to a custodial sentence.

After the case, Detective Constable Jon Heathcote, of Staffordshire Police, said: "We welcome the sentence handed down as a result of this investigation, which spanned over 18 months.

"Twiselton's sexual offending covered a wide spectrum and his actions have had a significant impact on the lives of individuals and the families that he targeted.

"The sentence reflects this impact and I hope that this will go some way to redress the harm he has caused amongst his victims.

"Staffordshire Police, through Operation Safenet, will continue to work hard proactively to identify individuals who seek to offend in this manner." 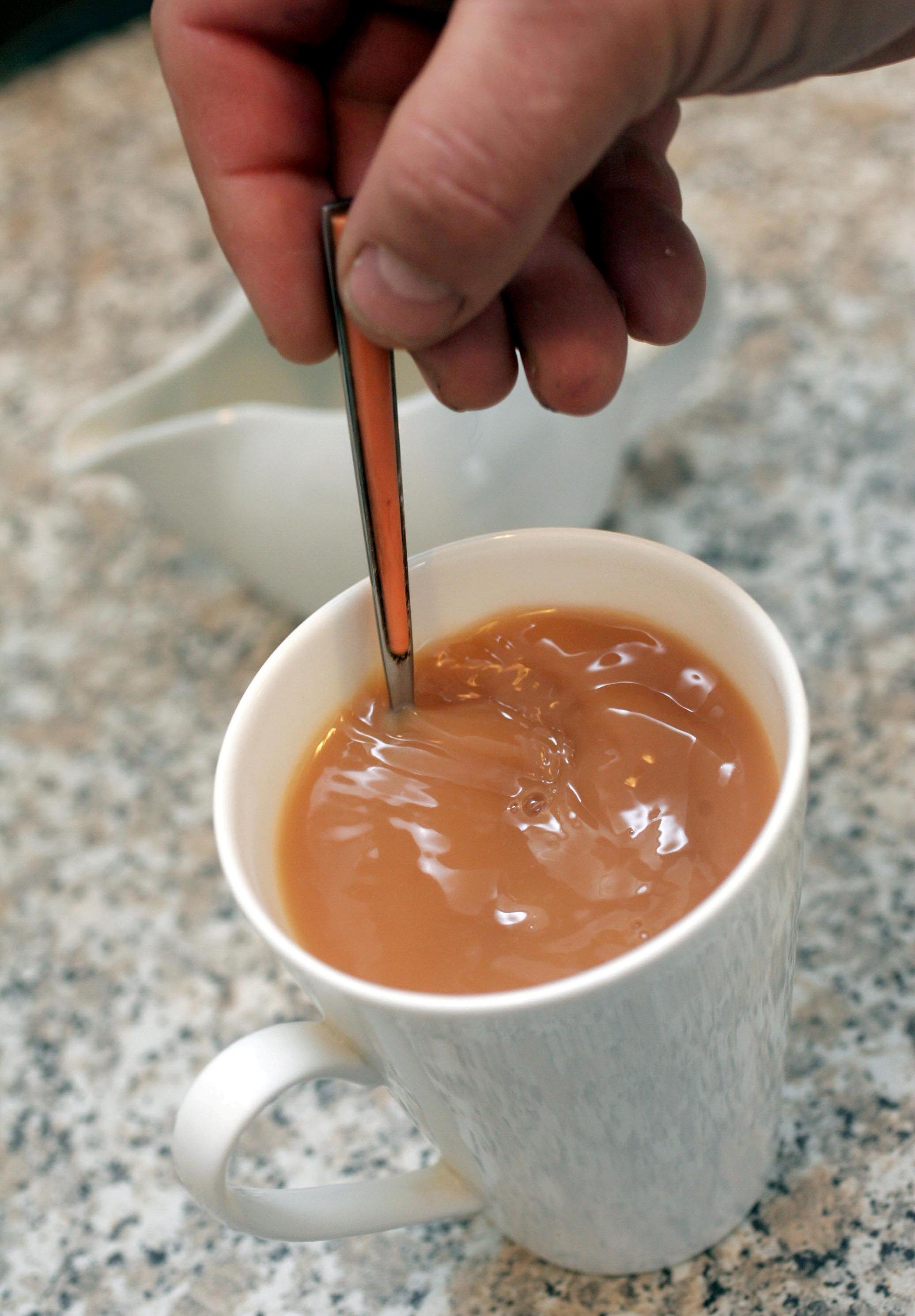 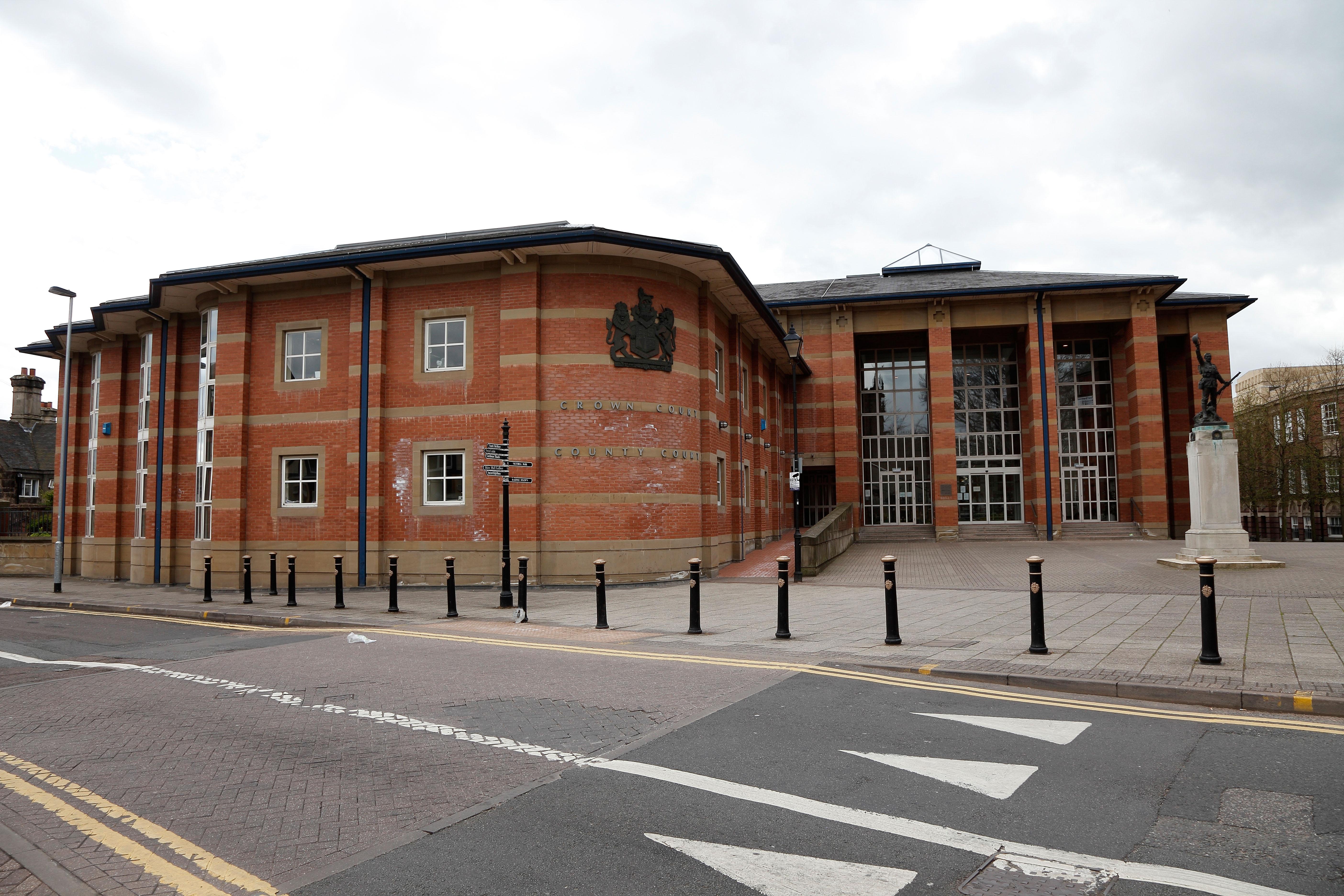