A PET cat has fallen ill with coronavirus in the first confirmed case of the killer disease in an animal in the UK,  government officials announced today.

The feline was diagnosed with the infection after its owners also tested positive for the deadly bug. 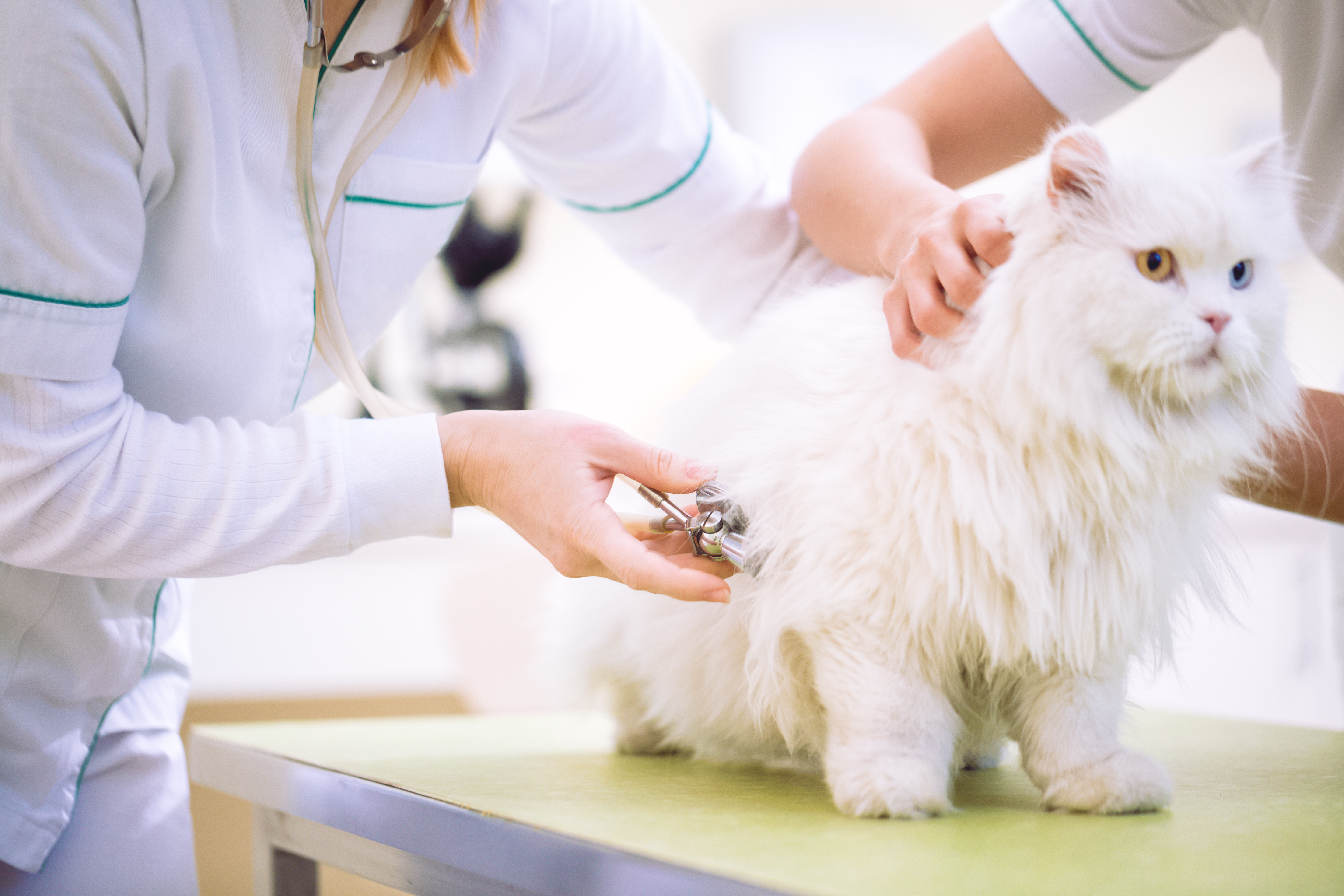 But health chiefs have urged Brits not to panic – as there's no evidence to suggest pets can transmit the virus to humans.

Both the cat and its owner have made a full recovery.

"Tests conducted by the Animal and Plant Health Agency have confirmed that the virus responsible for Covid-19 has been detected in a pet cat in England," she said.

"This is a very rare event, with infected animals detected to date only showing mild clinical signs and recovering within in a few days.

"There is no evidence to suggest that pets directly transmit the virus to humans.

"We will continue to monitor this situation closely and will update our guidance to pet owners should the situation change."

Yvonne Doyle, Medical Health Director at Public Health England, said: "This is the first case of a domestic cat testing positive for Covid-19 in the UK, but it shouldn't be a cause for alarm.

"The investigation into this case suggests the infection was spread from humans to animal, and not the other way around.

"At this time, there is no evidence that animals can transmit the disease to humans."

The case has been reported to the World Organisation for Animal Health.

Government officials say the cat was initially diagnosed by a private vet with the feline herpes virus, which is common in cats.

However, the sample was then also tested for SARS-CoV-2, which is known to cause coronavirus in humans, as part of a research programme.

These follow-up samples confirmed the cat was also infected with the disease.

Officials say there have been a 'very small' number of confirmed cases in pets in other countries in Europe, North America and Asia.

Last month, researchers from University College London called for a mass surveillance programme of animals that live close to humans over fears pet could harbour coronavirus.

And earlier this year, a tiger was among several animals which tested positive for the virus at the Bronx Zoo.