Petrified puppies crammed into tiny crates with no air, food or water

THESE petrified puppies were rescued after being crammed into tiny crate with no air, food or water.

Smugglers tried to stuff the puppies into a black crate and were thankfully discovered at Dublin Port by Revenue officers in the space of 24 hours. 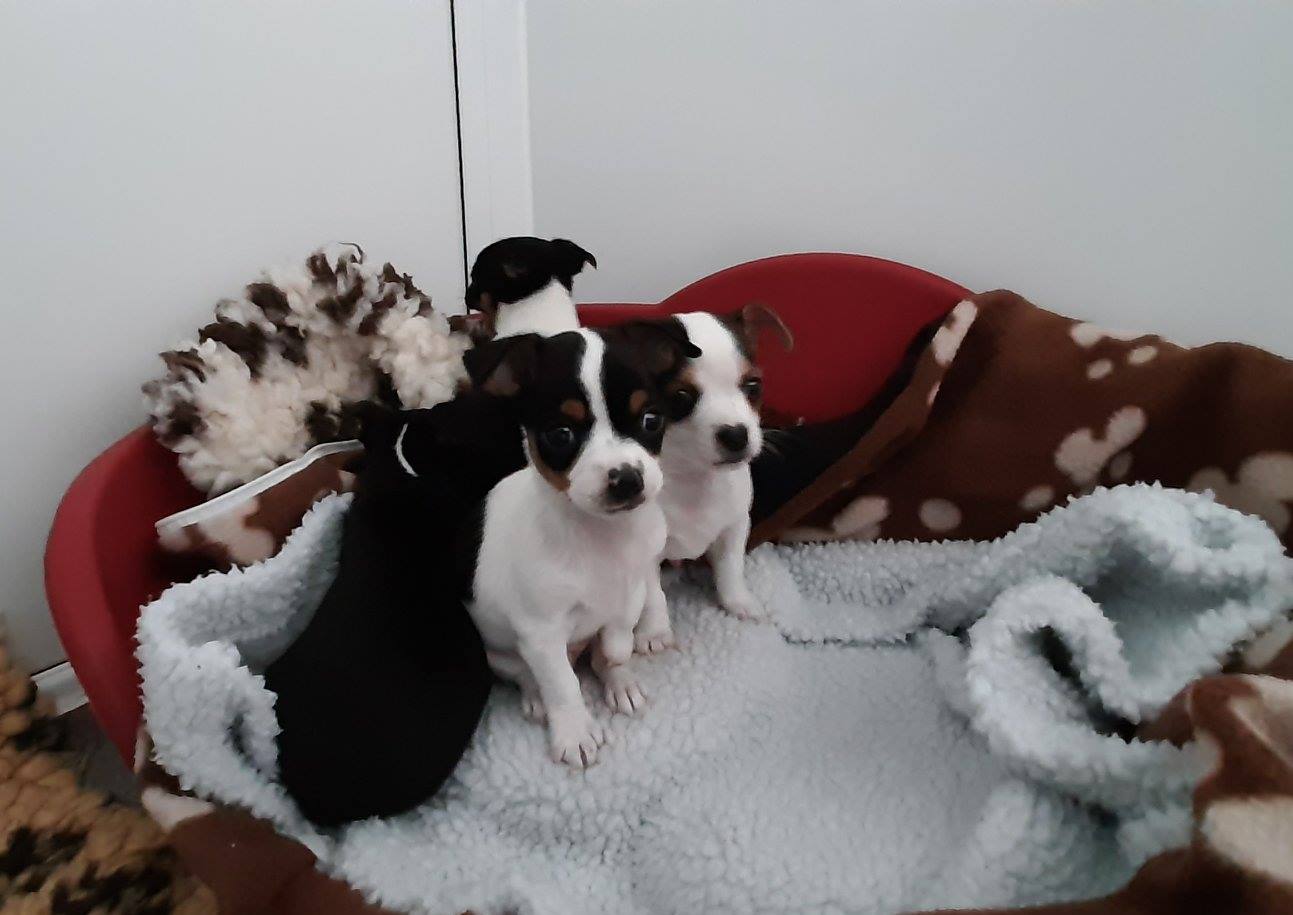 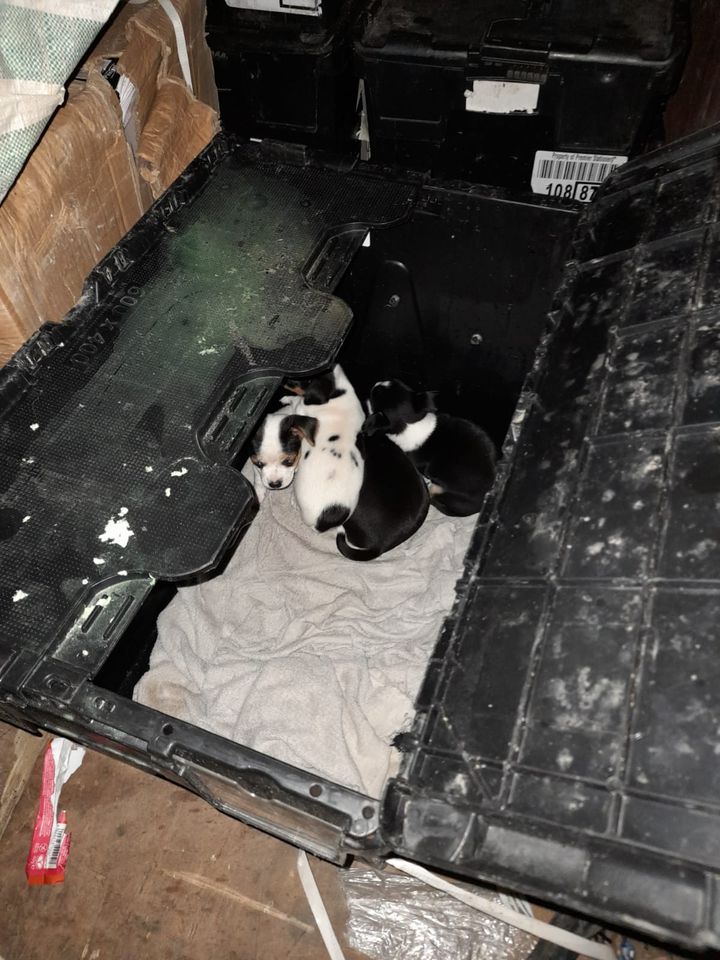 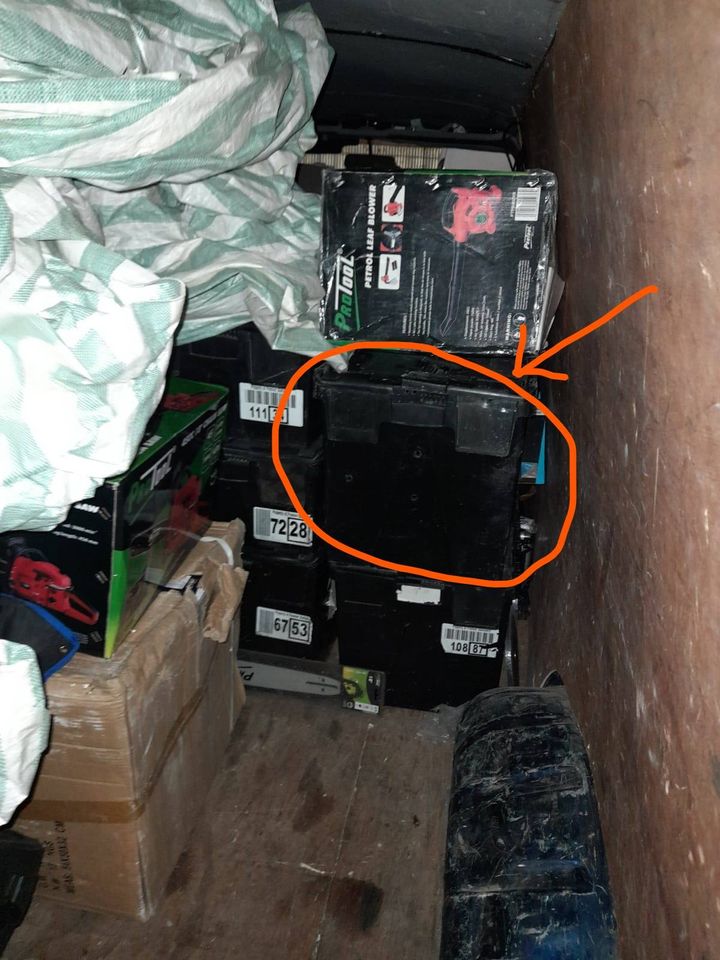 They were found in two batches this morning and yesterday morning during routine checks before sailing to the UK.

Four Jack Russell pups found this morning at around 1:45am.

They were found inside a black crate in the back of a van, and had no access to any food or water.

The DSPCA said there was no paperwork or pet passports for the puppies.

Six terrier crosses, all about eight weeks old, were also found in a car boot on Thursday.

The dogs were seized after their owner "could not provide any vaccination certs or the relevant paperwork required to transport dogs out of Ireland", according to the DSPCA.

They added: "Files are being prepared for both cases and will be submitted to the Department of Public Prosecution.

"All ten puppies are in the care of the DSPCA and will not be available for rehoming yet.

"Please do not send in emails or message us as we have been inundated with offers of homes.

"Instead check out www.dspca.ie/adopt for the dogs we currently have available for rehoming.

"The DSPCA would like to thank Revenue officers at Dublin Port for their vigilance and their continued efforts to end this cruel trade."