A police chief in the Philippines is facing an order for his removal over the botched probe into the alleged rape and murder of a flight attendant — after three suspects have been released due to lack of evidence.

Philippine Airlines attendant Christine Dacera, 23, was found unconscious in the bathtub of her room at a luxury Manilla hotel after a New Year’s Eve party. She was pronounced dead after friends and hotel staff rushed her to a Makati City hospital.

Police quickly declared she had been raped and murdered and took three men who were celebrating with Dacera into custody — but prosecutors later released them, raising questions about the initial investigation.

As a result, Makati Police Chief Col. Harold Depositar has now been ordered to be fired amid widespread criticism of his department’s handling of the high-profile case, the BBC reported.

On 4 Jan., police announced they had “solved” the case, saying they had arrested three suspects while nine others were “still at large.”

Despite a pending medical review of the death, Depositar confirmed they had “already filed a rape with homicide” case, according to the BBC.

But holes in the official narrative emerged after one of the suspects, Gregorio de Guzman, was quoted by the ABS-CBN news outlet as saying “every one” of the 12 men partying with Dacera was gay.

He said the flight attendant was “cherished” by the men, who had celebrated with her at the City Garden Grand Hotel that night.

“My impression of her is she likes to hang out with us LGBT members. She’s comfortable with us,” de Guzman said, according to the BBC.

Another man, Valentine Rosales, who was caught on CCTV video kissing Dacera in the hotel’s hallway, has claimed she “initiated” the kiss with him, saying she was typically flirty when she drank.

The prosecutor’s office later said “the pieces of evidence so far submitted are insufficient to establish that Dacera was sexually assaulted or raped.”

Police also have been criticized for not conducting a thorough toxicology report when her body was found, the news outlet reported.

And the case was further complicated when two suspects claimed they had been forced to make false statements about drug use at the New Year’s party because police subjected them “to mental torture.”

But Dacera’s mother continues to insist there was foul play.

“For me, my daughter was raped,” Sharon Dacera told the news program Headstart, the BBC reported.

“If you see the body of Christine, if you are the mother you will surely feel the pain suffered by Christine,” she said.

The family has filed a complaint accusing a police medical-legal officer of gross negligence and incompetence for the “irregular and inaccurate” submission of a report and death certificate about Dacera.

Meanwhile, officials are awaiting the results of a second autopsy that her family believes will show that Dacera was drugged, which led to her rape and murder. 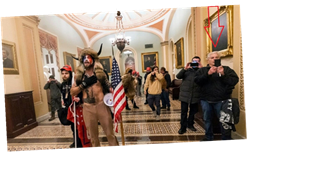 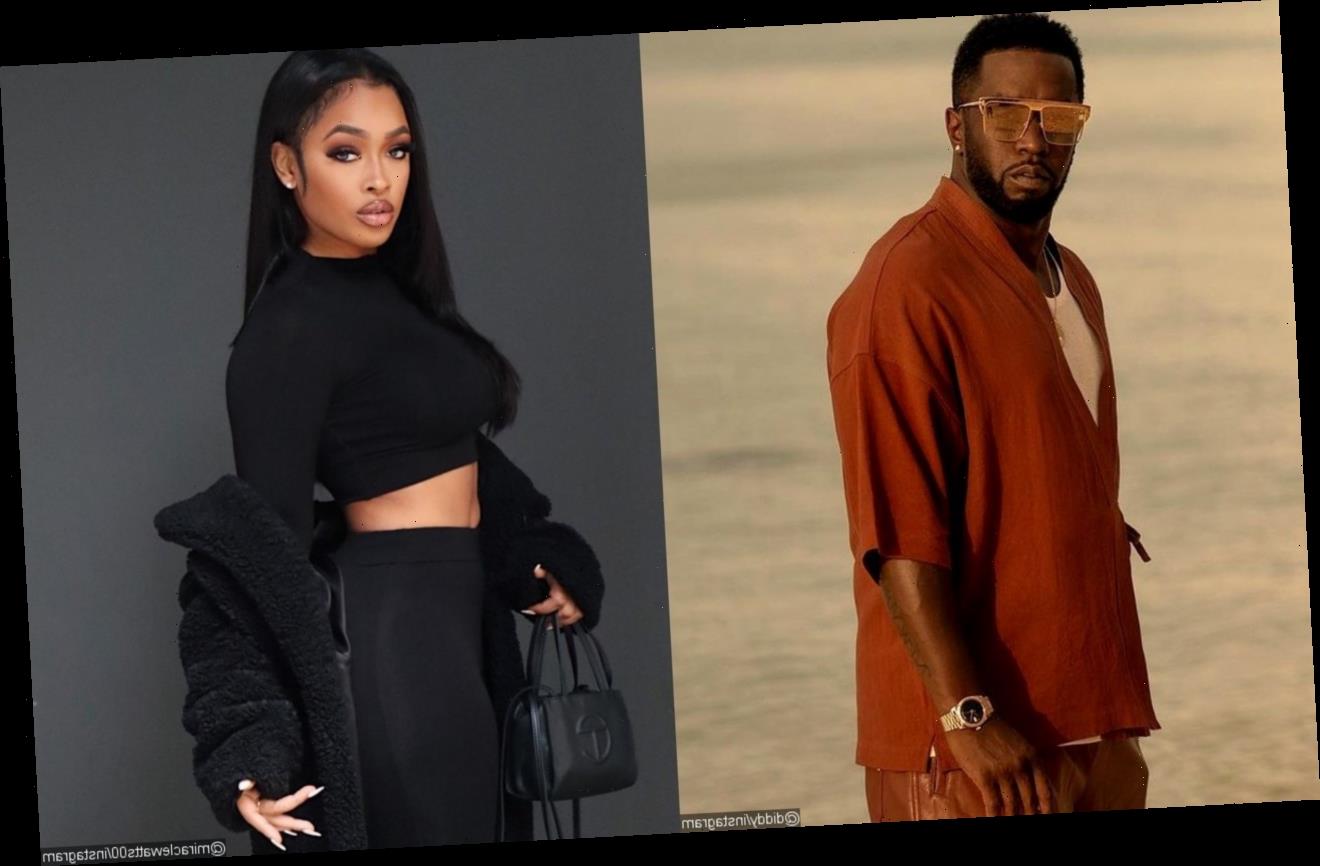 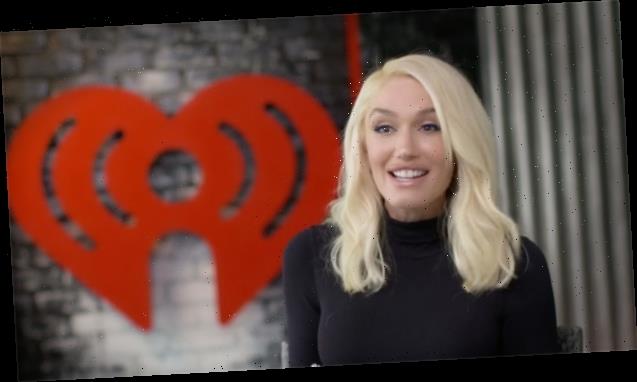 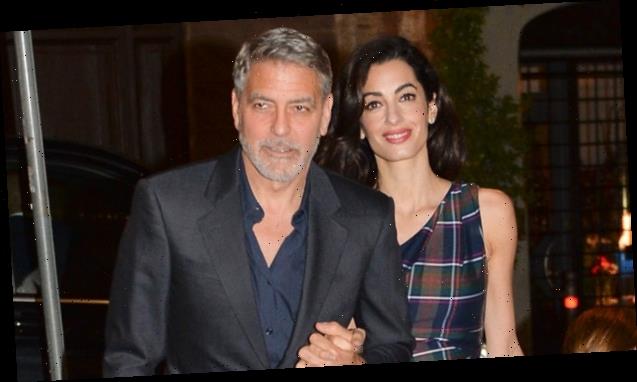