THE FOUNDER of Phones4U has laid into John McDonnell and warned business owners will flee Britain if Labour wins on Thursday.

John Caudwell claimed "every wealthy person" he knew was planning to leave the country if Jeremy Corbyn becomes Prime Minister for fear of his leftie regime. 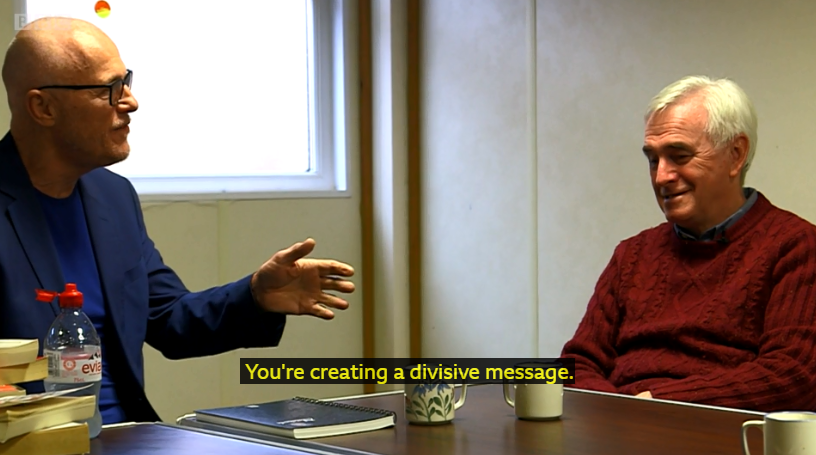 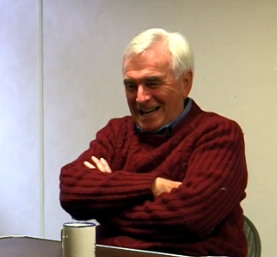 In a fiery debate with the BBC, Mr Caudwell also accused the Shadow Chancellor of offering a "destructive" rhetoric.

He said: "When I hear words like, or phrases like, ‘nobody deserves to be a billionaire’ and phrases like ‘we’re going to tax high technology companies’, it frightens the living daylights out of me and out of society.

"When I hear condemnation and divisiveness, we need to encourage people to be inspired, to be successful and to make Britain great.

"To create money we also need to inspire them to stay onshore to pay the taxes, to pay fair taxes and be charitable."

Mr Caudwell is known as the UK's largest taxpayer.

The 67-year-old reckons he has paid more than £300 million in income tax and capital gains tax.

Challenged on whether he would have set up his business under Labour proposals, the billionaire insisted he wouldn't have.

He said: "The Labour party as it stands today, if they were in power, no I would not.

"What you're’ doing is, you’re creating a divisive message.

"What you’re doing as a labour party is destroying confidence and if you destroy confidence, nearly every wealthy person I know is thinking of leaving the UK, including me if Labour get in."

He also suggested paying 50 per cent tax was "nothing" to him, but added it wasn't fair when people in Monaco paid nothing.

Meanwhile, earlier today Mr McDonnell insisted there would be no run on the pound if the party wins Thursday's election.

He insisted that it would rise instead if Labour gets into No10.

And he laughably predicted that Labour would win a majority on December 12 – despite all the polls predicting a total drubbing. 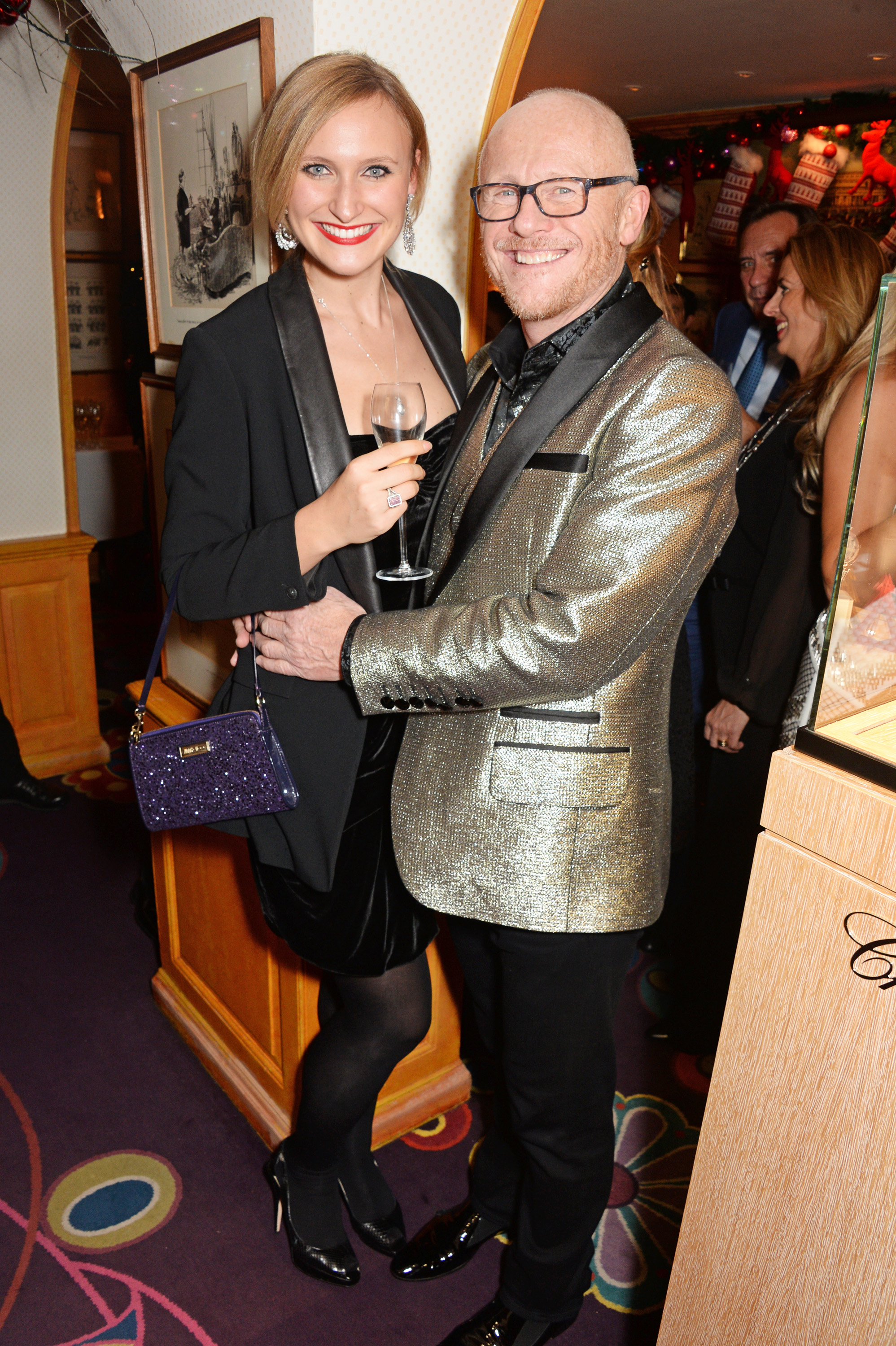 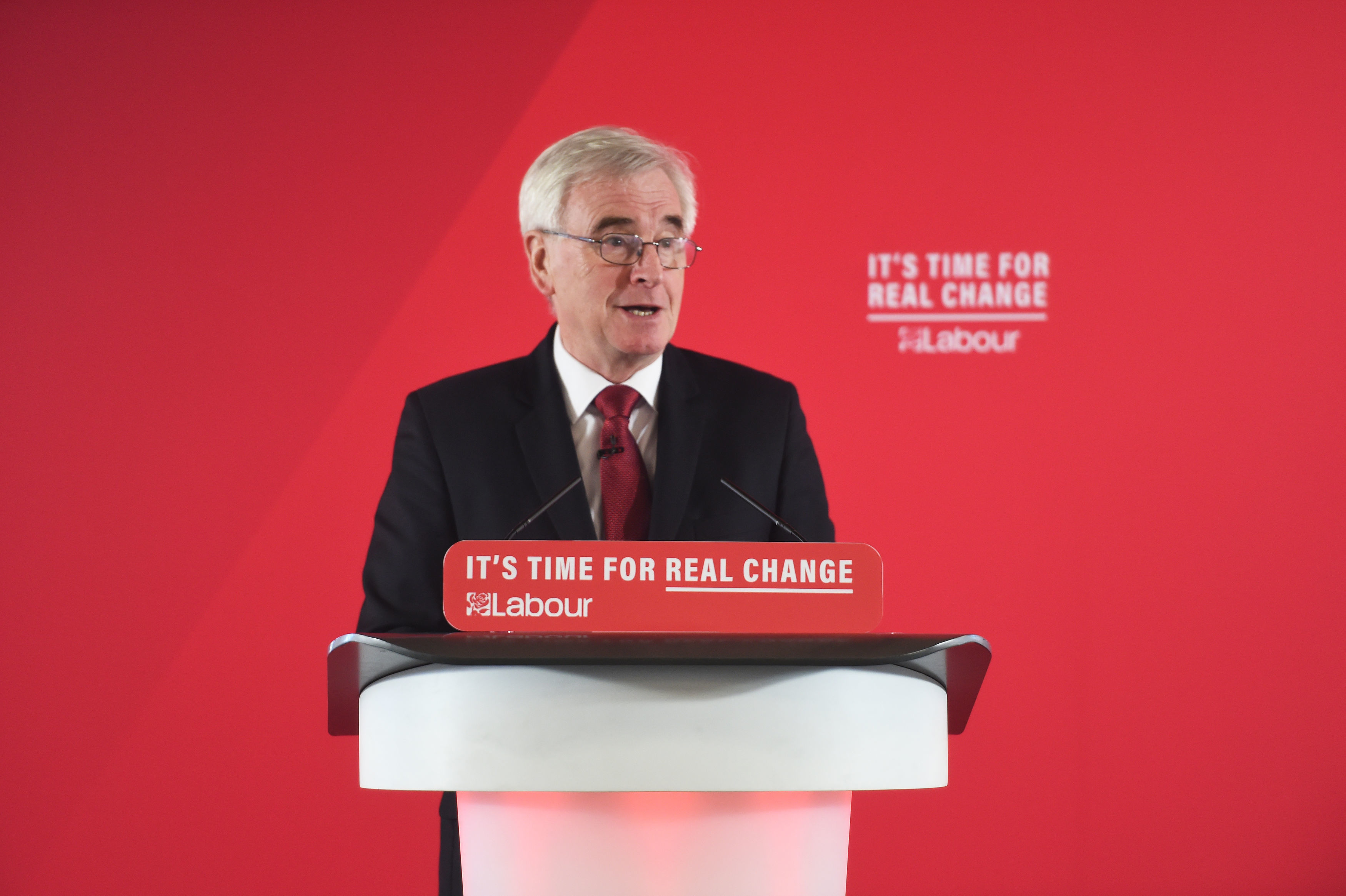 He laid out Labour's plans for the first 100 days of Government if they win – promising to "end austerity" and pump billions into the economy.

His first Budget will be on February 5, he revealed.

But Boris blasted his plans as "reckless" and claimed they would lead to an immediate economic crisis.