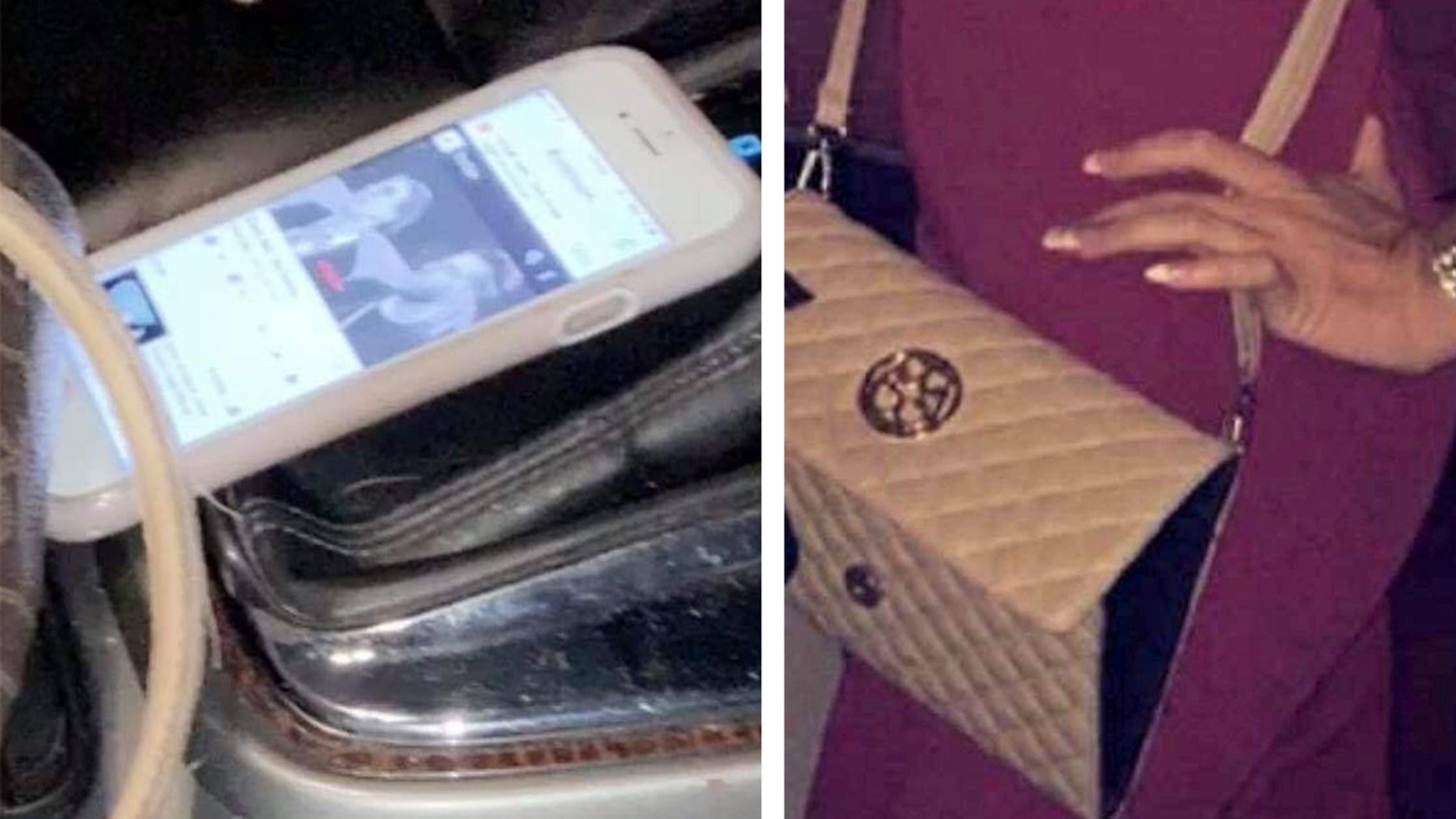 Police are looking for a purse and cell phone they believe Savannah Spurlock was carrying the night she disappeared.
(Richmond Police Department)

RICHMOND, Ky. – Police in Kentucky on Thursday released images of the purse and cell phone they believe missing mother of four Savannah Spurlock was carrying with her the night she disappeared after leaving a popular college bar.

The Richmond Police Department provided Fox News with pictures of the pair of items Spurlock had on her before she disappeared in the early-morning hours of Jan. 4.

Investigators are still searching for the items in the hopes it will bring them closer to finding Spurlock. Police said her wallet was left inside her car that night but her purse and phone were not.

Spurlock, who gave birth to twins in December, was last seen on surveillance video leaving the Other Bar in Lexington with three unidentified men. She got into the backseat of a car with two of the men and the third followed in a separate vehicle.

Police have located the cars and conducted forensic testing but said they did not plan to release their findings immediately.

Investigators said her last known location was at a home in remote Garrard County, about 50 miles from where she was last seen over a month ago.

Volunteers focused their search along the Dix River on Tuesday — Spurlock's 23rd birthday — but with no avail.

"We’ve cleared miles and miles of area and we still got several to go," said Toney Wade, commander of Cajun Coast Search and Rescue. "It’s her birthday today. We just want her home."

Lt. Col. Rodney Richardson, assistant chief of police with the Richmond Police Department, told Fox News that investigators have been unable to confirm whether Spurlock left the home. One of the men with whom Spurlock left said that Spurlock did, in fact, leave the location in Garrard County "later that morning" on Jan. 4, but didn't specify how she left the house.

The father of Spurlock’s children, meanwhile, told Fox News he believes the three men in question know “exactly where she is.”

“She is out there somewhere — worried and thinking about her kids, family and friends,” 26-year-old Shaquille Smith said. “We need her home.”