Physical activity levels in England HALVED during the Covid pandemic, with gyms and sports clubs shut and millions of us working from home and trapped on never-ending Zoom calls

Physical activity levels in England has plummeted during the coronavirus pandemic, with sports clubs and gyms forced to close and large swathes of the population left working from home on never-ending Zoom calls.

The alarming decline has seen the proportion of adults in England engaged in 150 minutes of physical activity each week fall from 63 per cent at the start of the Covid pandemic, to just 24 per cent now.

While the parks have looked full and an initial response to the pandemic was a spike in bike buying, we have in fact, slowed down. 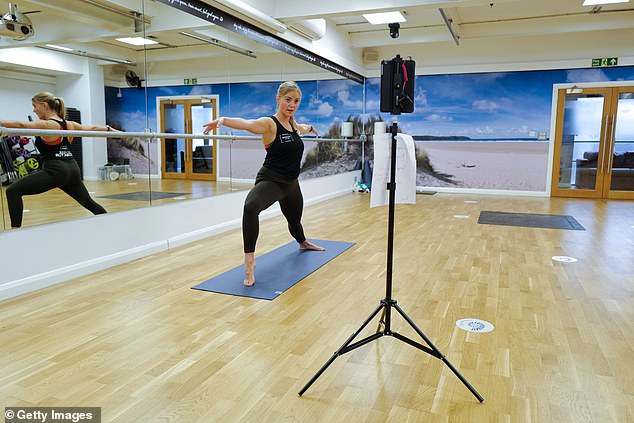 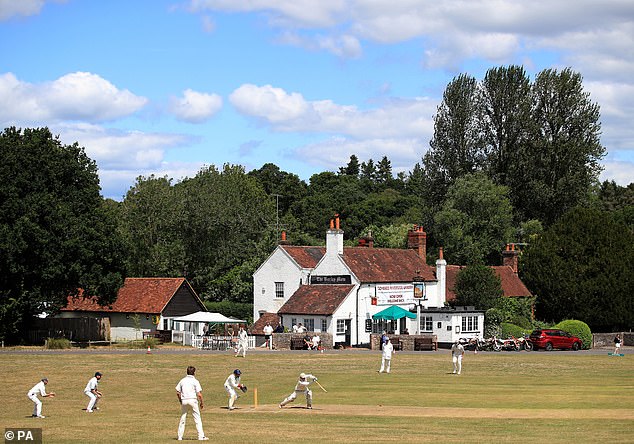 Public health experts attribute our lack activity to various factors, including working from home, the shutdown of organised sport, closure of gyms and, in some cases, a reluctance to go out and exercise among people who have long-term ill health or live in areas of high crime.

The figures, collected through regular surveys conducted by Sport England, were revealed at meeting of the Department of Culture Media and Sport Select Committee,

‘At the start of the pandemic we saw quite significant declines in activity levels and as we have gone through various forms of easing of lockdown and back into lockdown, we have seen a continual decline,’ said Dr Larissa Davies, an expert in sport management at Sheffield Hallam University.

‘We have seen people switching activities to do more walking and cycling but that has not offset the decline we have seen in other forms of activity.

‘I think long term that is likely to have a significant impact on the health of the nation and the economy.’

Committee member, Labour MP Kevin Brennan, was surprised by the drop in activity levels when a panel of experts he was questioning over Zoom revealed the data.

He said: ‘Anecdotally, people are reporting the park is full and people are buying bicycles. Is it because people are sat at home on Zoom calls rather than moving around in their daily lives?’ 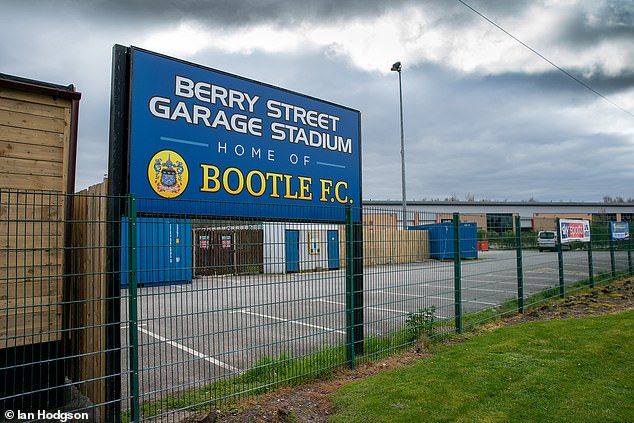 Dr Esther van Sluijs, group leader at the Medical Research Council Epidemiology Unit and Centre for Diet and Activity Research, agreed that was partly the case as people cease to walk and cycle into work.

‘We see a drop in active commuting due to working from home and a drop in organised sport and exercise, so sports clubs and gym attendance.’

Earlier this month, Sportsmail launched our Save Grassroots Sport campaign in a bid to highlight the plight of clubs up and down the country struggling with the fallout from the Covid pandemic. 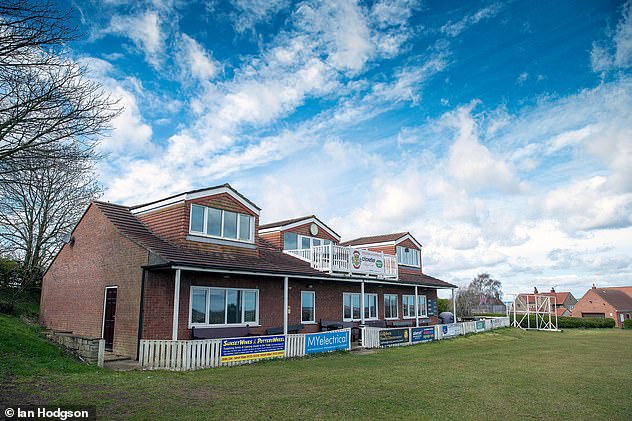 Alarmingly, Dr van Sluijs said many people will find it difficult to regain the activity levels they had before lockdown.

‘They will very likely have lost their levels of fitness and might have increased weight and they will have established sedentary habits that are difficult to overcome,’ she said. ‘These factors are barriers to increasing physical activity.’

Even when pandemic has passed, Mr Brennan is concerned that long-term changes to how we live and work may remain.

‘The government are quite attracted to this idea of more people working from home,’ said the MP. 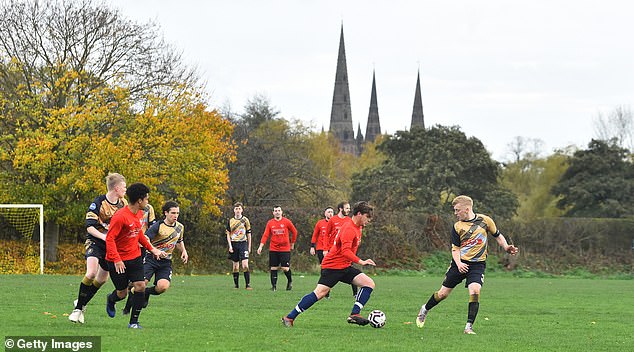 ‘There are all sorts of unforeseen consequences about that, including what happens to our cities… but doesn’t it also play into this debate as well in terms of activity.’

He added: ‘The reason more and more people are inevitably [putting on weight] is because we live in an obesogenic environment, namely one that actively discourages activity in our daily lives.

‘Our ancestors got their activity not by paying for expensive gym membership or through any massive government investment in sporting programmes but because their daily lives gave them that activity naturally.’ 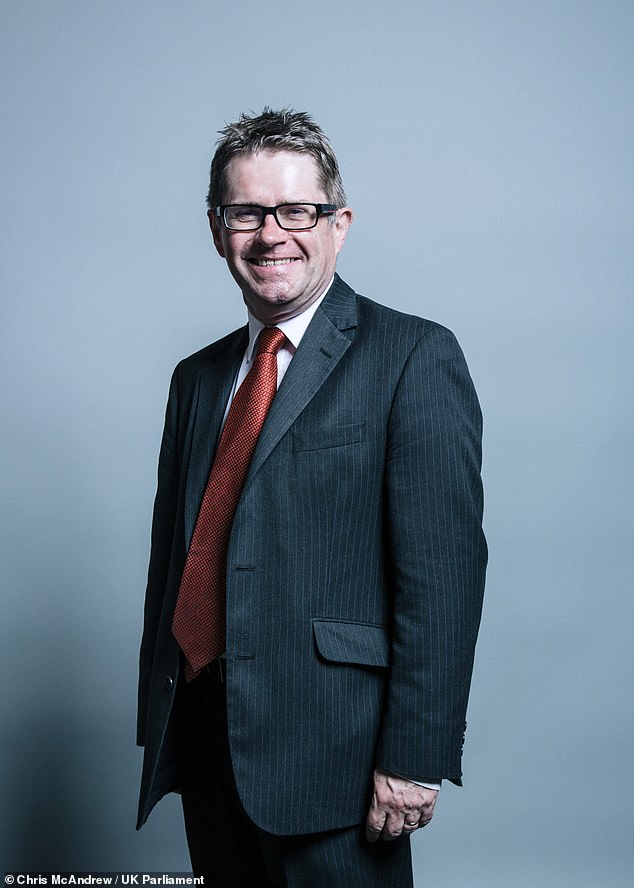