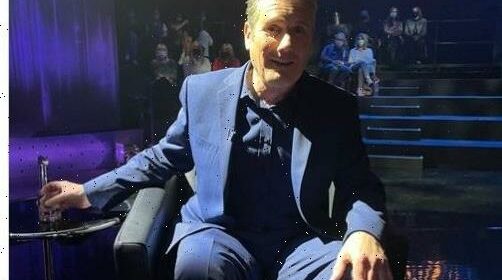 PIERS Morgan has shared the first photos of Sir Keir Starmer in the hot seat for his tell-all Life Stories interview. 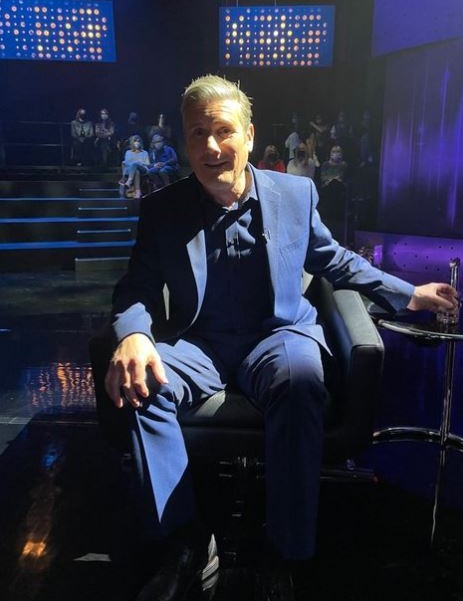 He hopes to use the June 1 prime-time show to revive his fortunes following a bruising few weeks following disastrous local elections.

But inquisitor Morgan tweeted that he was walking "into the lion's den".

ITV promises the programme will reveal "the man behind the politician" and pore over his mother's battle with illness.

Yet he will also be grilled on his gruelling year as Labour leader in which he has struggled to connect with voters – sparking the publicity blitz.

Sir Keir's Life Stories appearance, understood to have been filmed yesterday, was in front of an audience wearing masks.

There were rumours Sir Keir was planning to star in a fly-on-the wall documentary after being approached by broadcasters – but Labour said no show is in the pipeline. 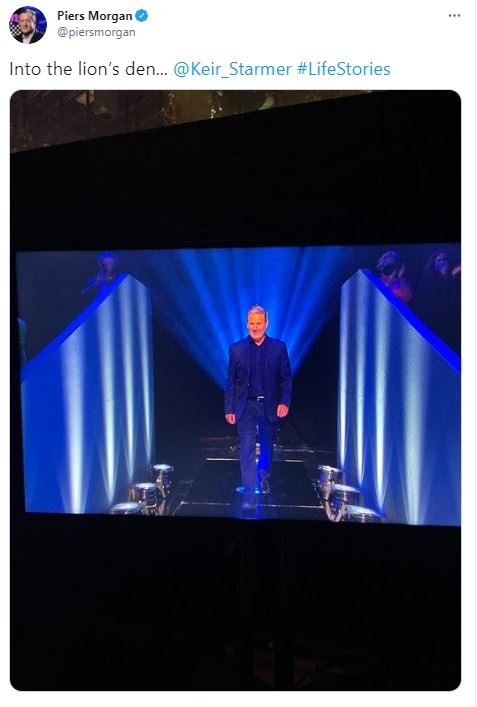 Corbynistas are already circling and ready to pounce if he loses another crucial by-election.

Sir Keir will face the ballot box at the Batley and Spen by-election in the coming months.

Morgan previously said Boris Johnson turned down the chance to do Life Stories, and praised Sir Keir for "having the bottle" to do it.