PIERS Morgan has slammed "utter scambags" who were caught ripping a defibrillator off a wall before allegedly smashing it up at a skate park.

Newick Football Club in East Sussex shared a video filmed on CCTV showing three young men in hoods pulling the defibrillator from the wall at 7.50pm on Friday night. 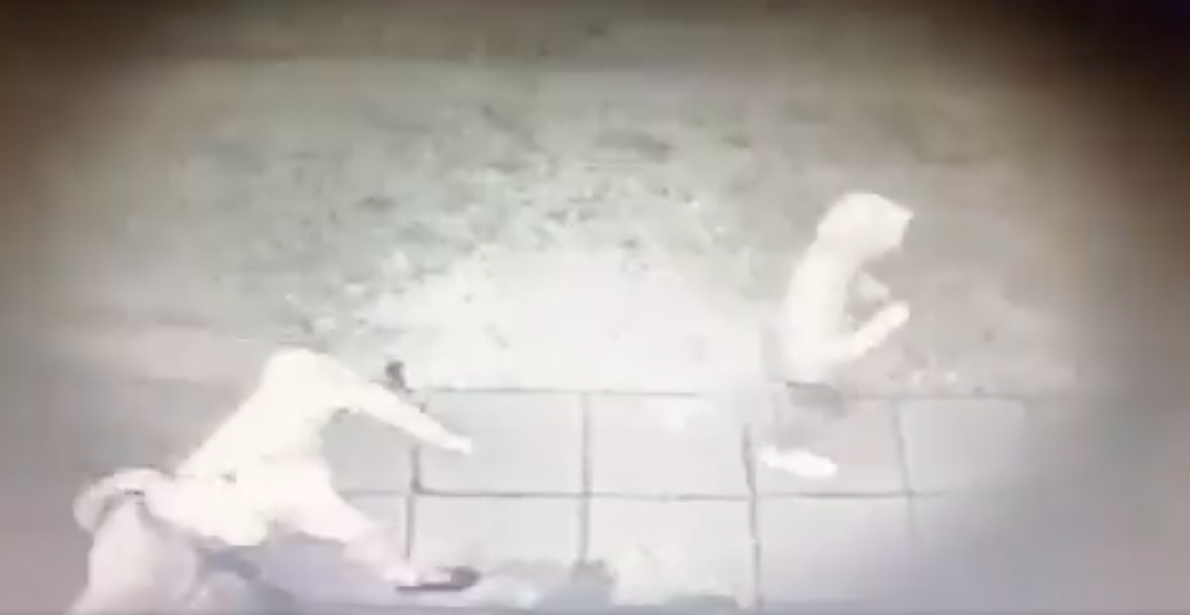 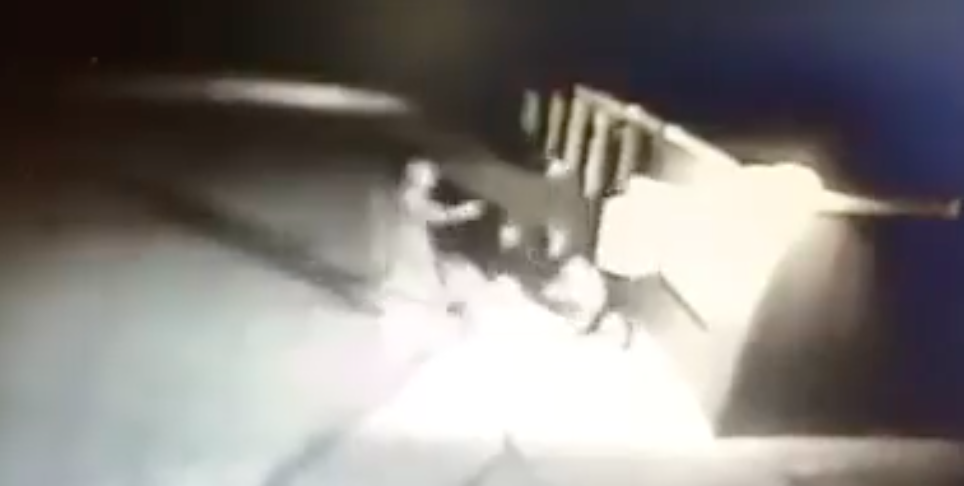 After removing it, they allegedly took it to a nearby skate park and "smashed it up into pieces", according to the football club.

The club described the actions as an "evil act" – with the life-saving equipment costing thousands of pounds.

Piers Morgan shared the video to his eight million Twitter followers today, writing: "What utter scumbags. Anyone know who did this?"

Some offered to start a crowdfunding effort to buy a new defibrillator for the club, while McDonald's Fun Football offered to help pay for a replacement.

The Sun Online has contacted Sussex Police for comment.

In June, a teenager was arrested after vandals were caught smashing up a football team's defibrillator hours after Christian Eriksen's cardiac arrest during Euro 2020.

The destruction sparked outrage after footage was shared of the life-saving equipment being destroyed.

Buxted FC in Uckfield, East Sussex, tweeted out the CCTV in an appeal to identify the vandals.

Police later said a 17-year-old boy had been arrested on suspicion of causing criminal damage.

Buxted FC thanked everyone who shared the footage of the defibrillator being destroyed.

They said: "We can’t thank you enough for the retweets, comments and likes.

“The reaction has been incredible.”

Club committee volunteer Mick Gosden earlier told The Mirror at the time: "I really can't believe how low some people will sink.

"It's just so appalling. With the events of what happened yesterday afternoon with the professional footballer, it's so disappointing."