A MYSTIC telly pig that wrongly tipped England for the World Cup finals is in ­hiding after death threats. 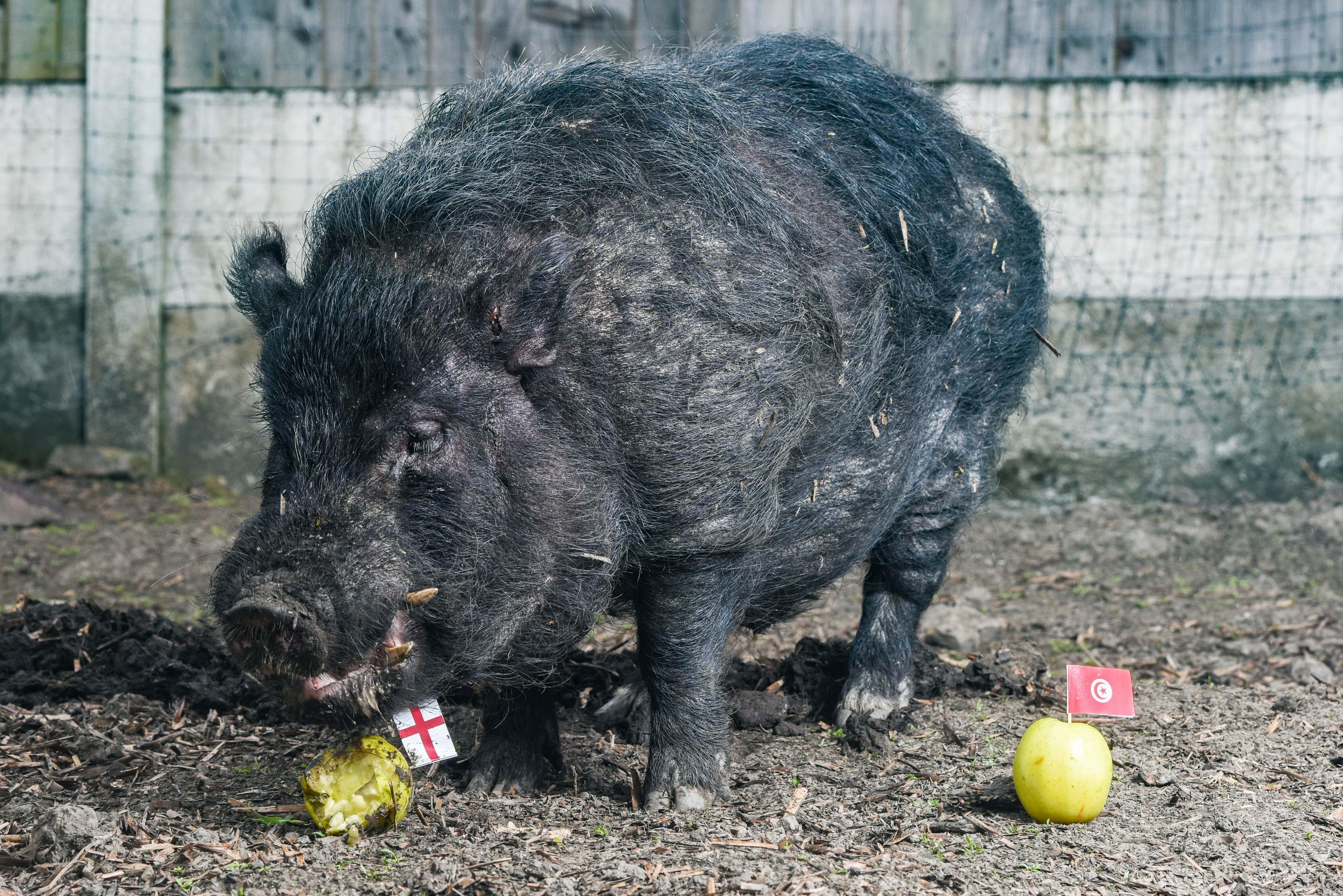 But when he goofed on ITV’s This Morning by backing skipper Harry Kane & Co to beat Croatia in the semis, fans tweeted: “The mystic pig must die.”

He returned the next day. But she said: “He’s off to a new location to protect him. We’re taking no chances.

“We’ve got him fenced in with CCTV pointing at his paddock.” 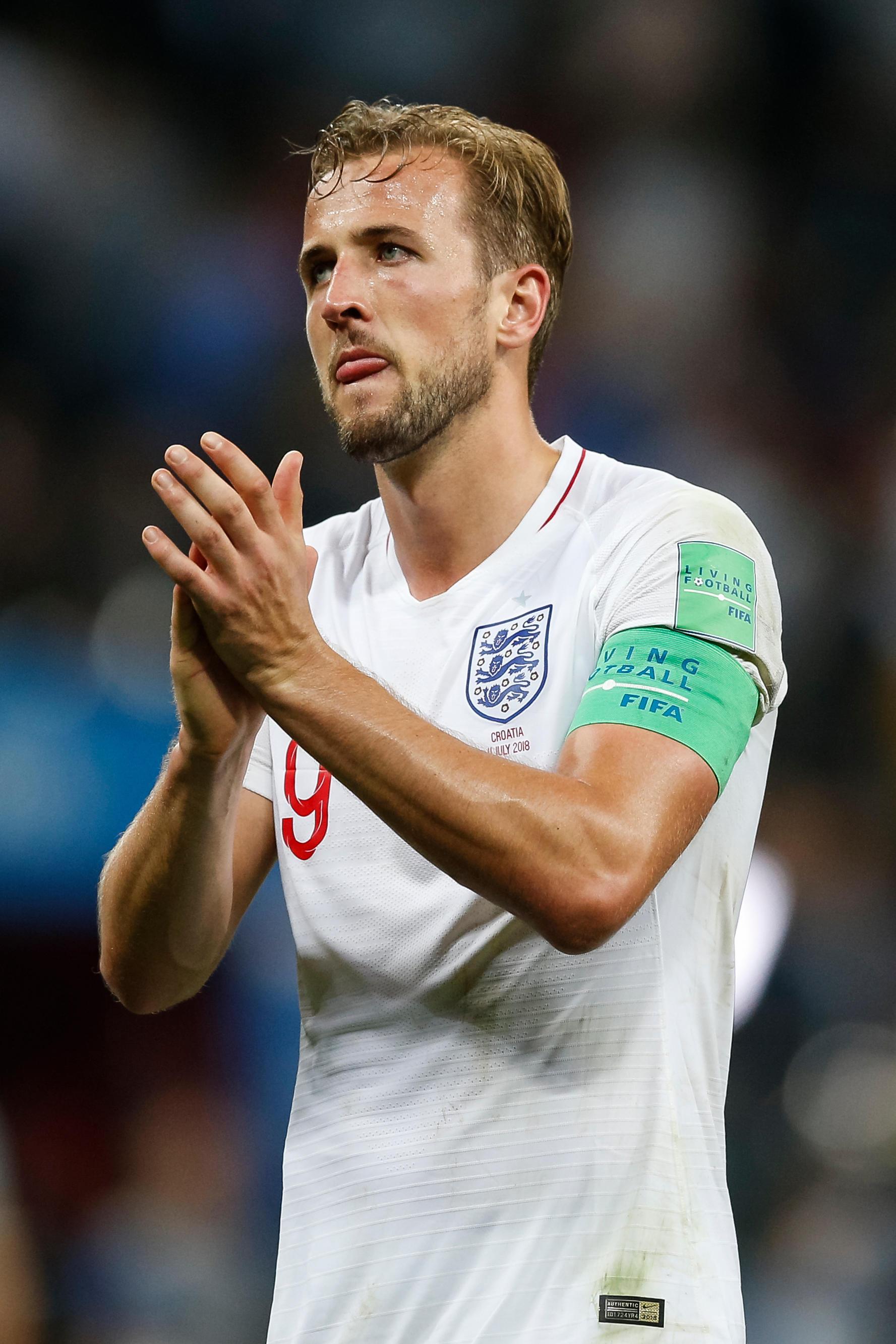 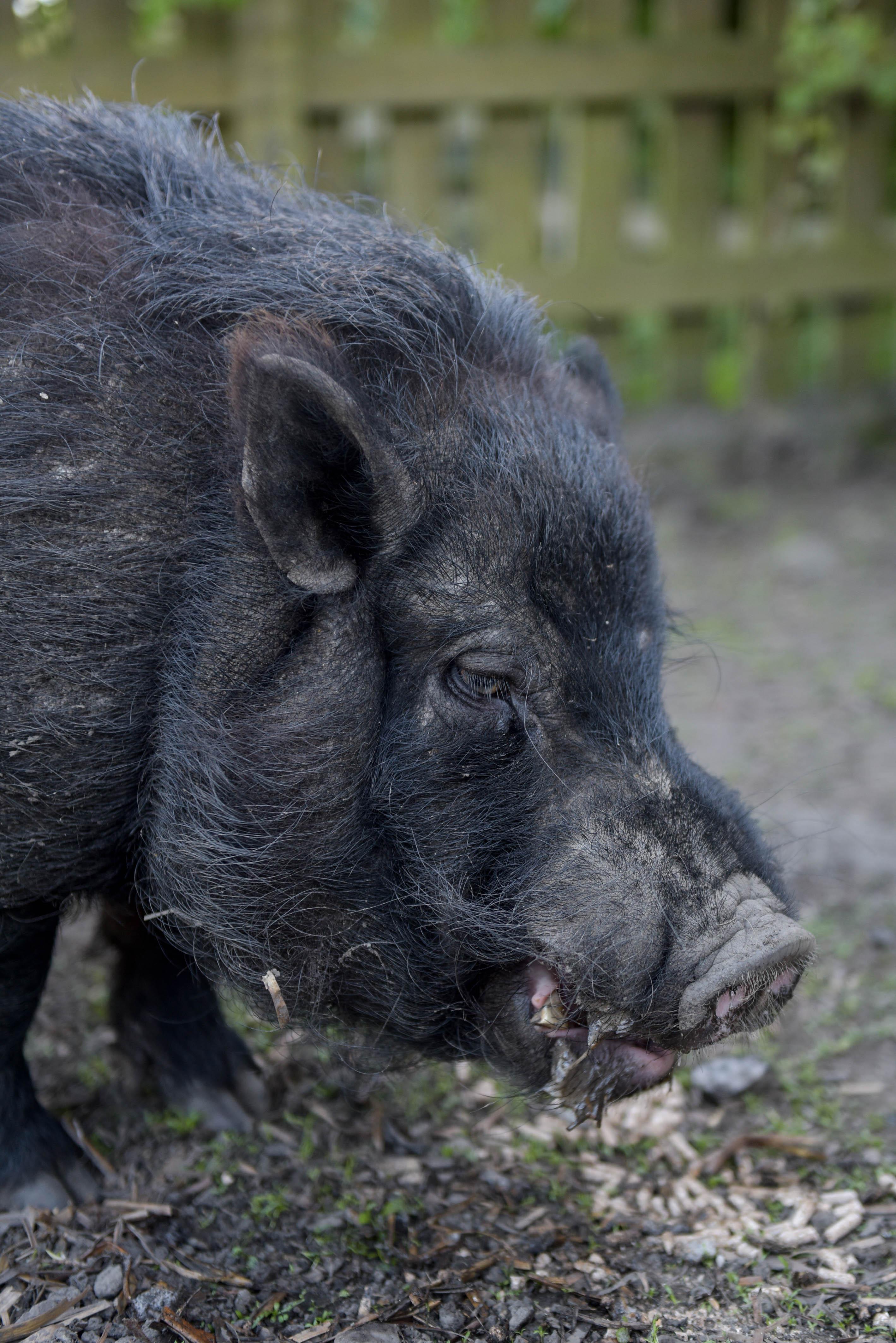 Juliette, who runs a 22-acre farm in Heage, Derbys, reckons the eight-year-old was abducted and “has suspicions” by who — calling the ordeal “the worst hours of my life”.

But after our 2-1 Croatia loss, This Morning’s Phillip Schofield tweeted: “Can I smell bacon?”