Pilot, 30, and his new wife, 33, killed in horror plane crash just four days after they tied the knot

A PILOT 30, and his new wife, 33, were killed in horrificplane crash just four days after they tied the knot.

Costas John Sivyllis, 30, and Lindsey Vogelaar, 33, had flown to Colorado where they eloped – and tragically died when returning home to Florida just days later. 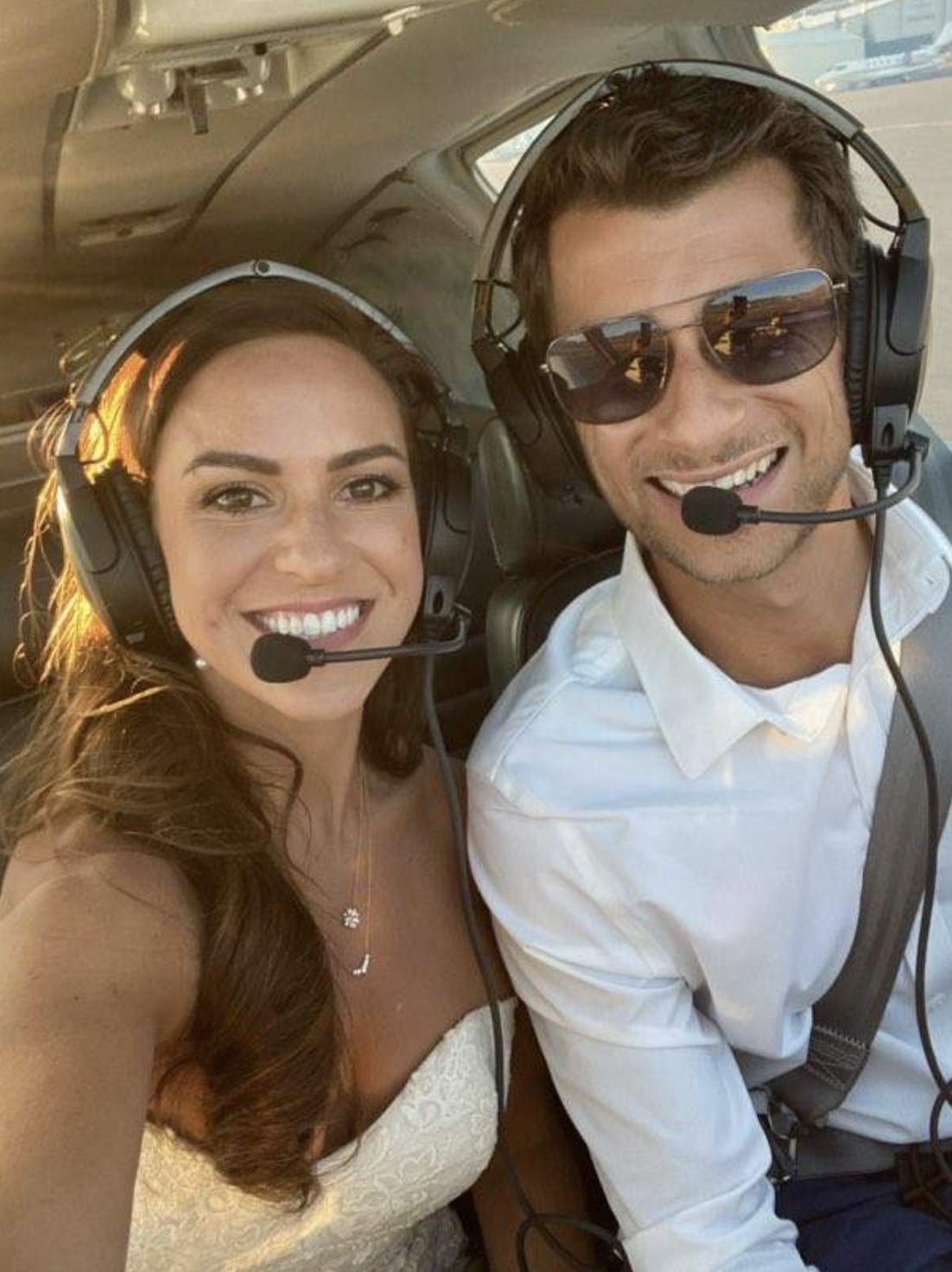 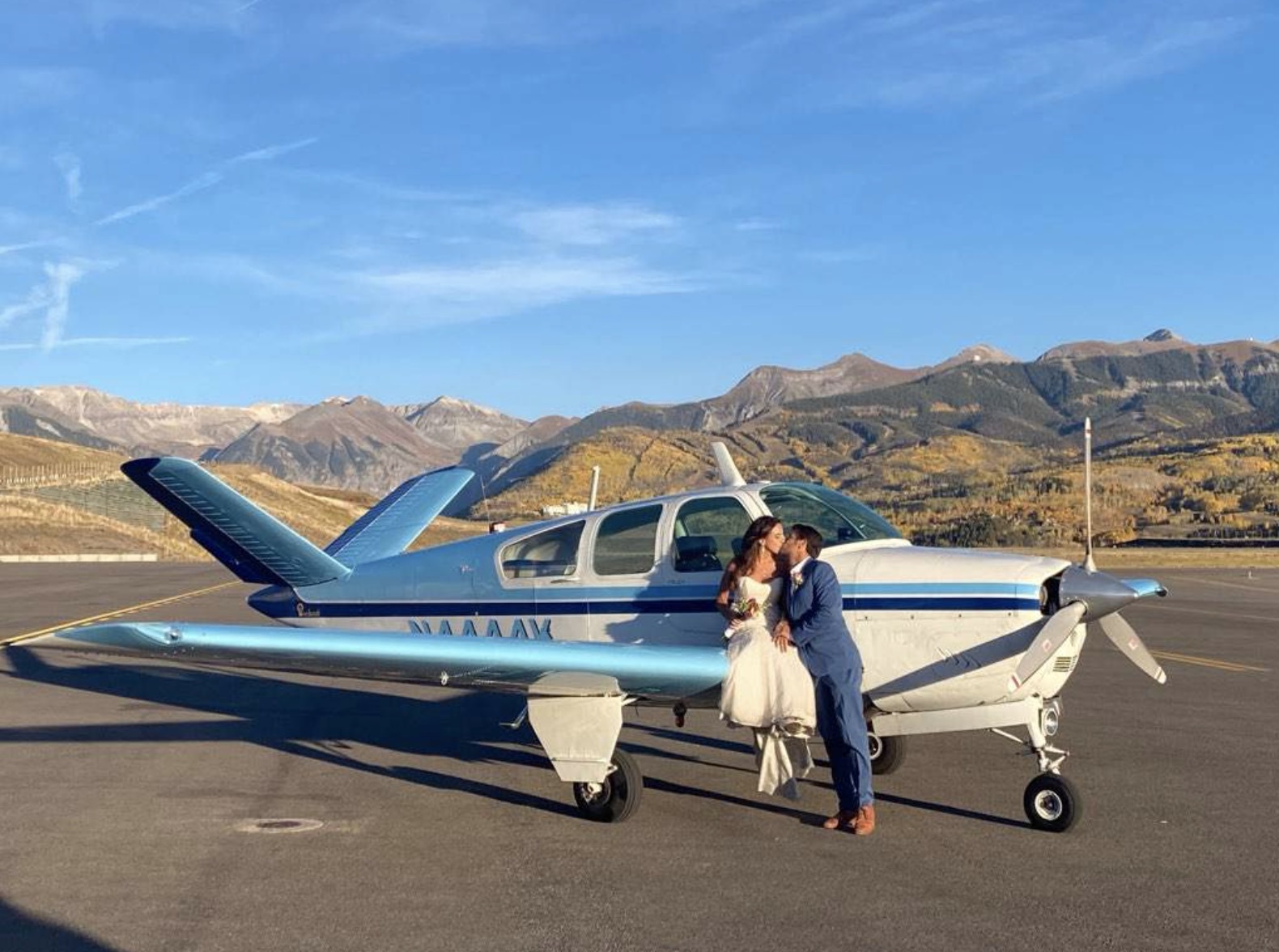 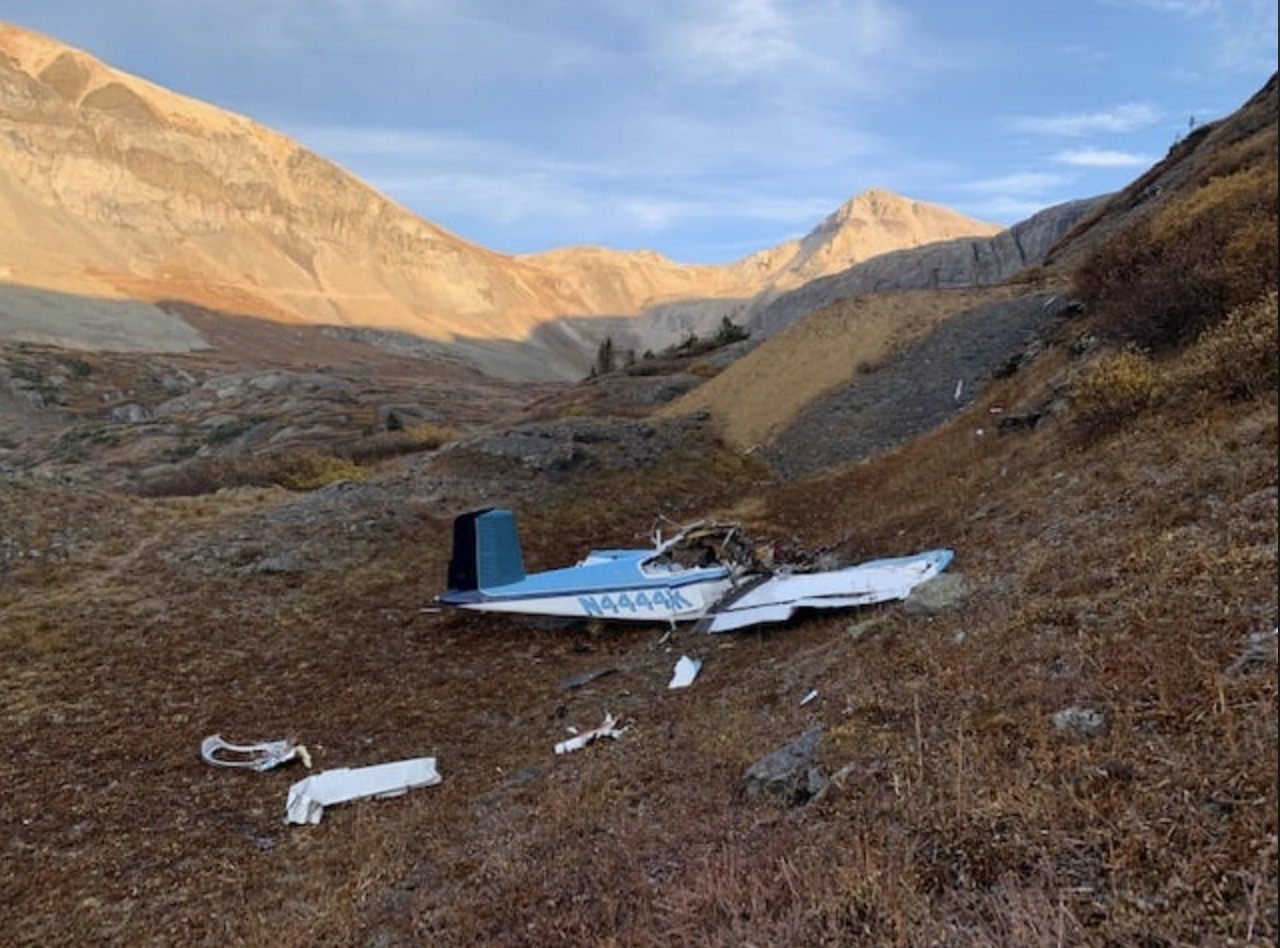 The San Miguel Sheriff posted about a plane crash in East Telluride, Colorado on Monday.

Cops said the plane left Telluride Airport at around 12:45pm on Monday, and is believed to have crashed just 10 to 15 minutes later in the Ingram Basin.

Police revealed that two bodies were discovered amid the wreckage, and there were no survivors.

On Tuesday, the sheriff's office identified the deceased as Vogelaar and Sivyllis – who had tied the knot just four days before.

"They had eloped to Telluride for a small wedding and adventure-filled honeymoon that they were documenting online for friends & family to follow," police said in a statement. 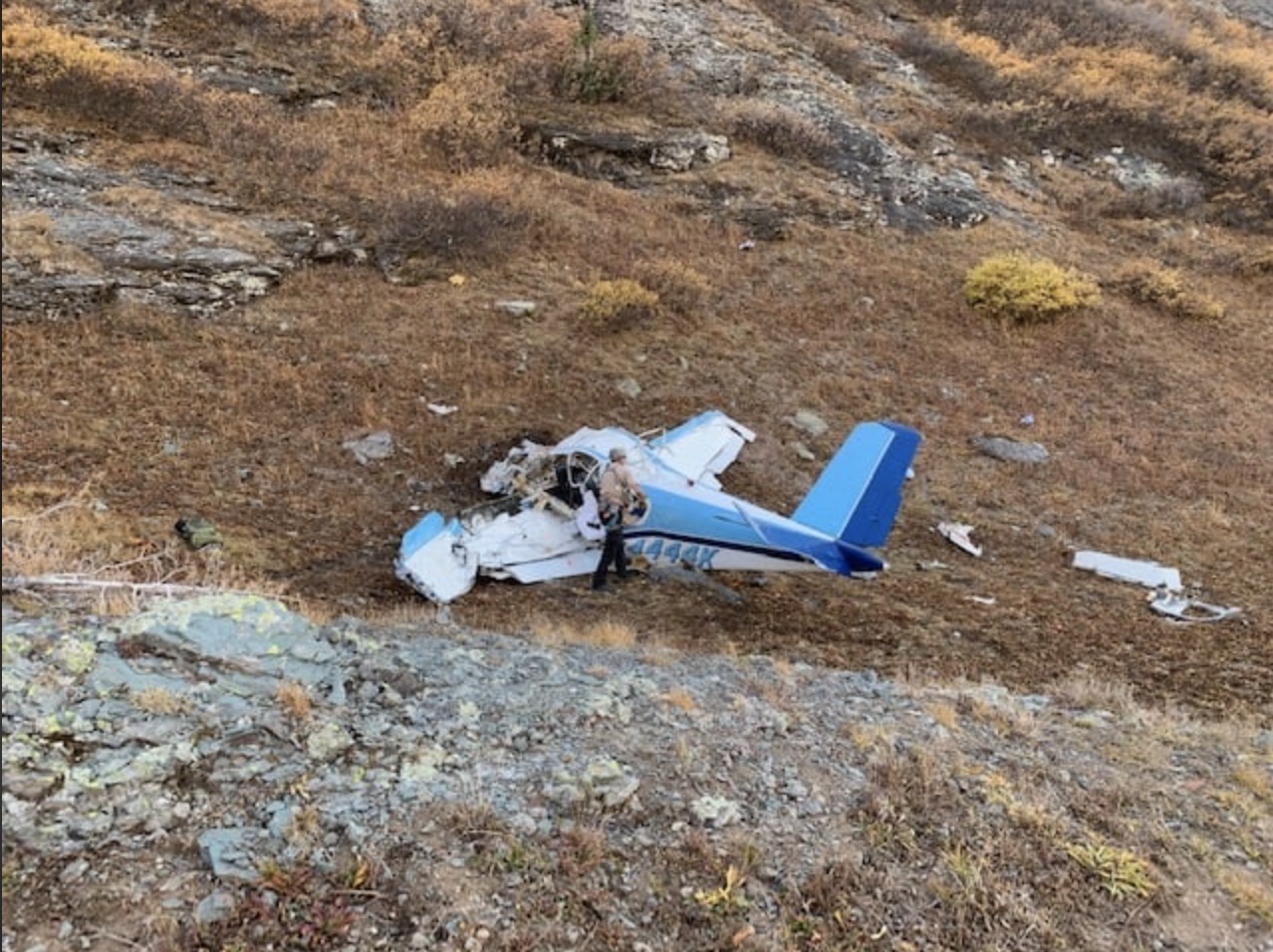 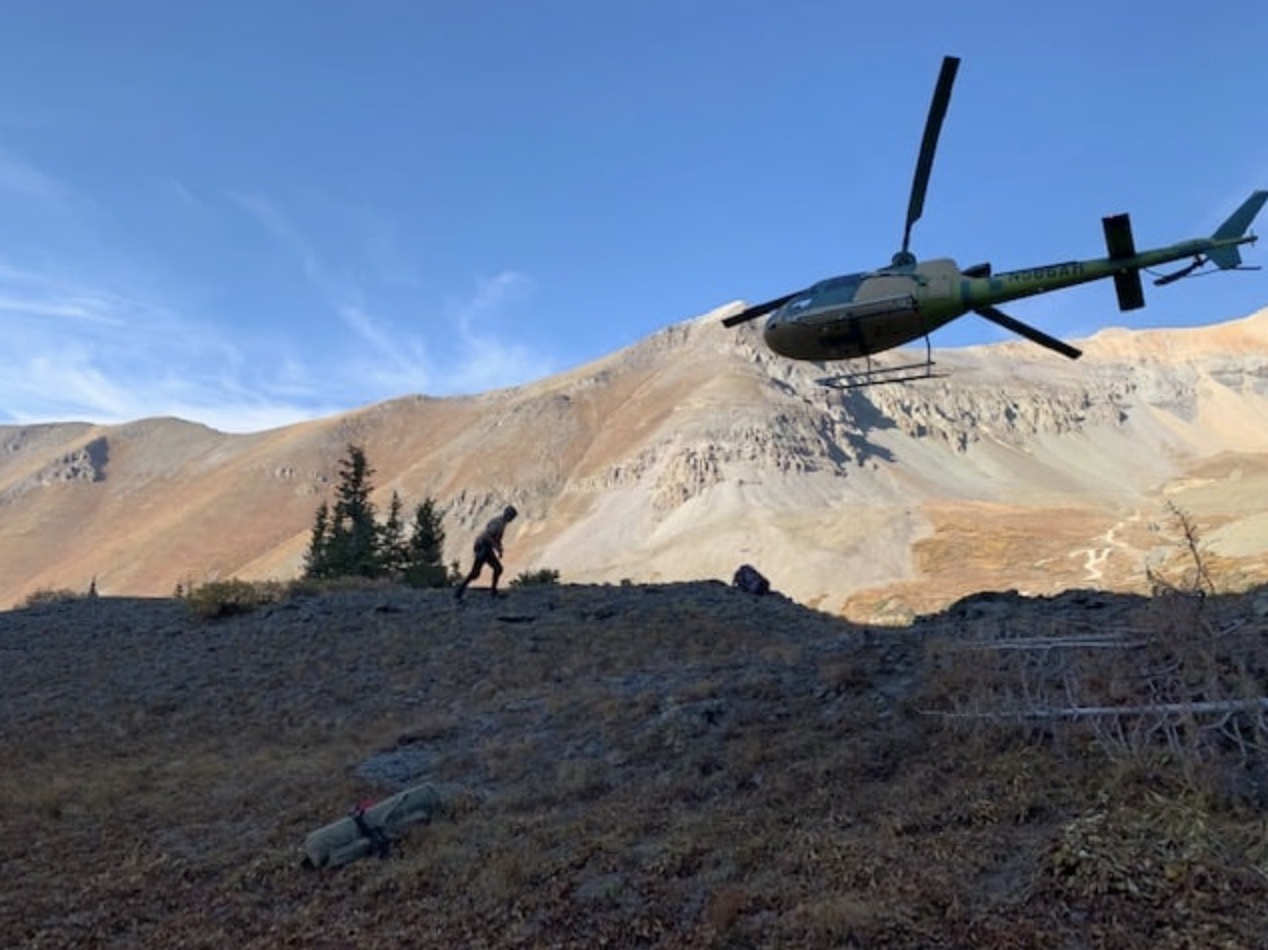 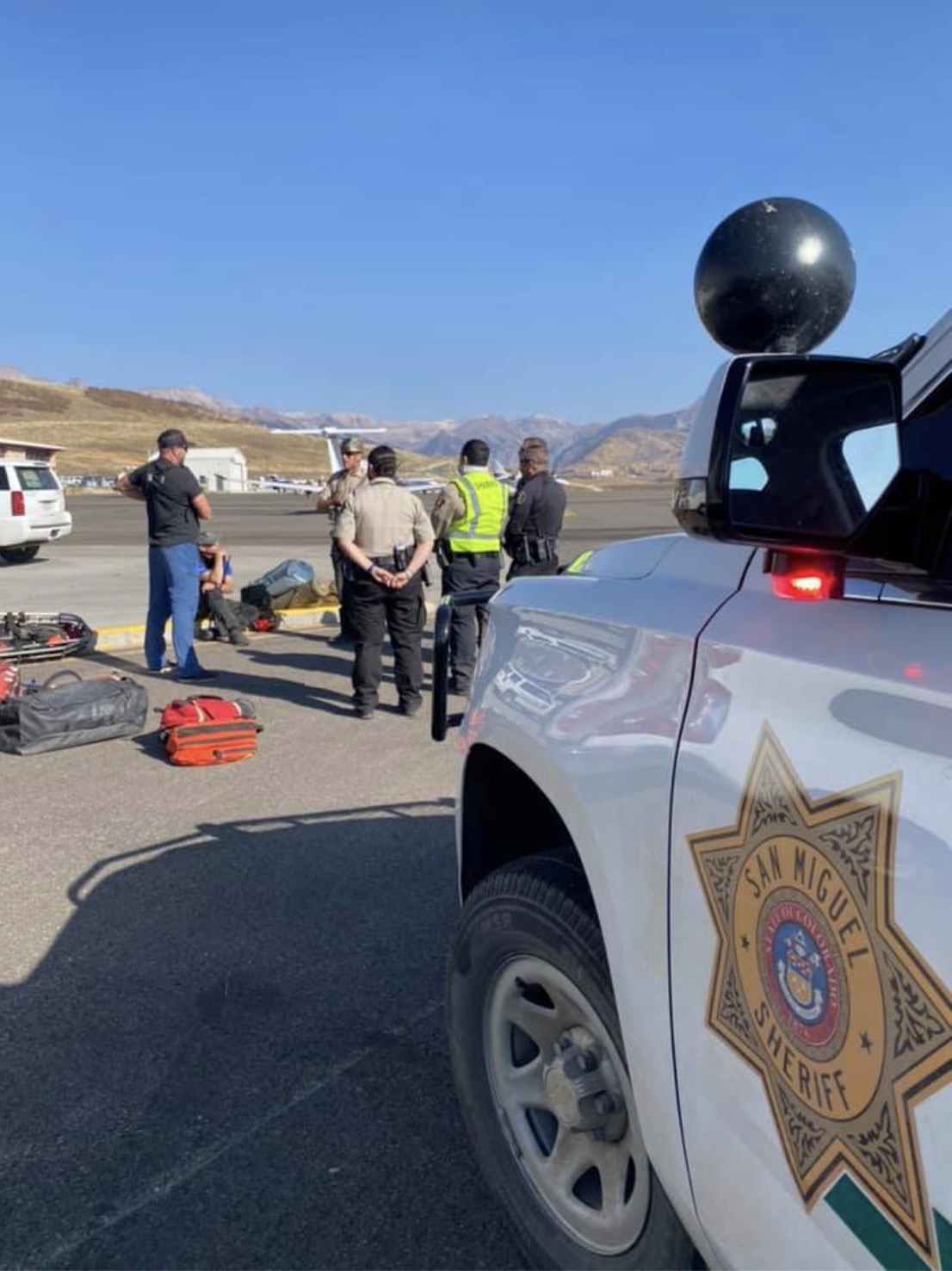 Police said the duo were heading back to Florida, and were possibly planning to make a stop in Oklahoma to refuel.

The couple both worked in the airline industry – with Sivyllis working as a United Airlines pilot and flight instructor.

Vogellar worked as a flight attendant, and met her future husband while they were on a flight together, WXMI reported.

Father Gary Vogelaar described the couple's meeting as "a true fairytale" when speaking with WXMI.

The couple originally planned to get married in Sivyllis' home country of Greece, but decided to elope when the coronavirus pandemic hit, WXMI reported.

Friends and family are mourning the loss of the newlywed couple.

Courtney Vogelaar, Lindsey's sister, posted a tribute to the couple on Facebook.

"As many of you know, my beautiful sister, best friend, and the most gorgeous bride passed away yesterday with her handsome, most cheerful, husband in a plane crash," Vogelaar wrote. 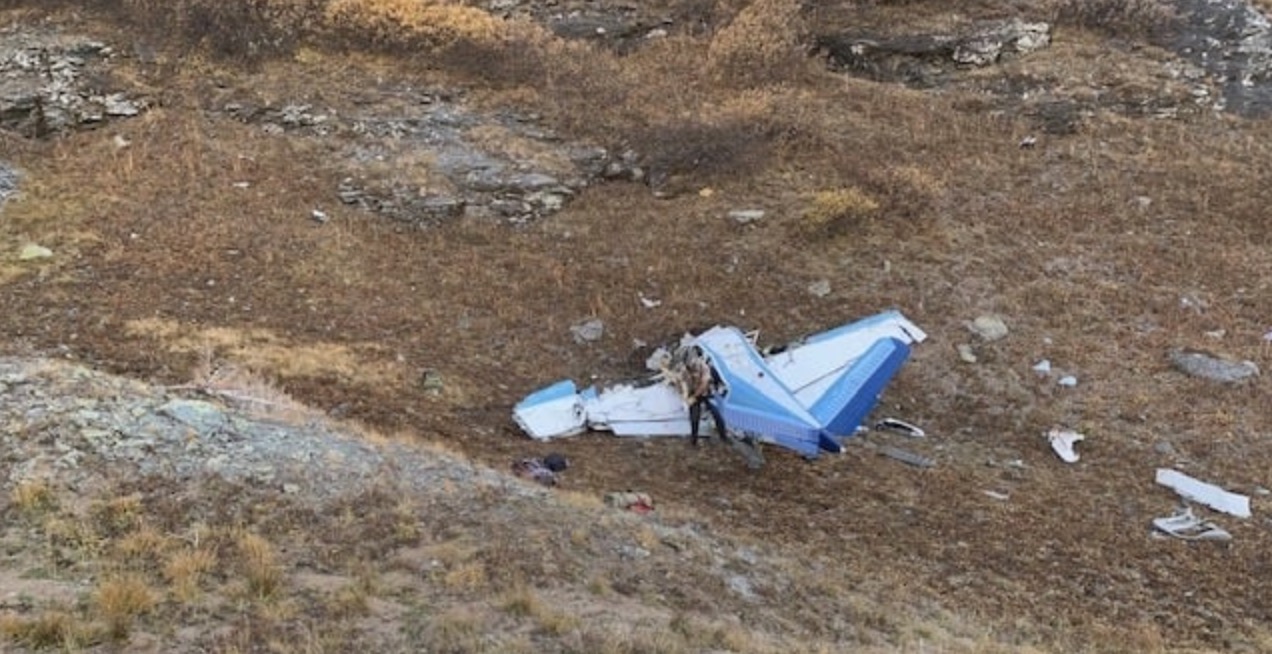 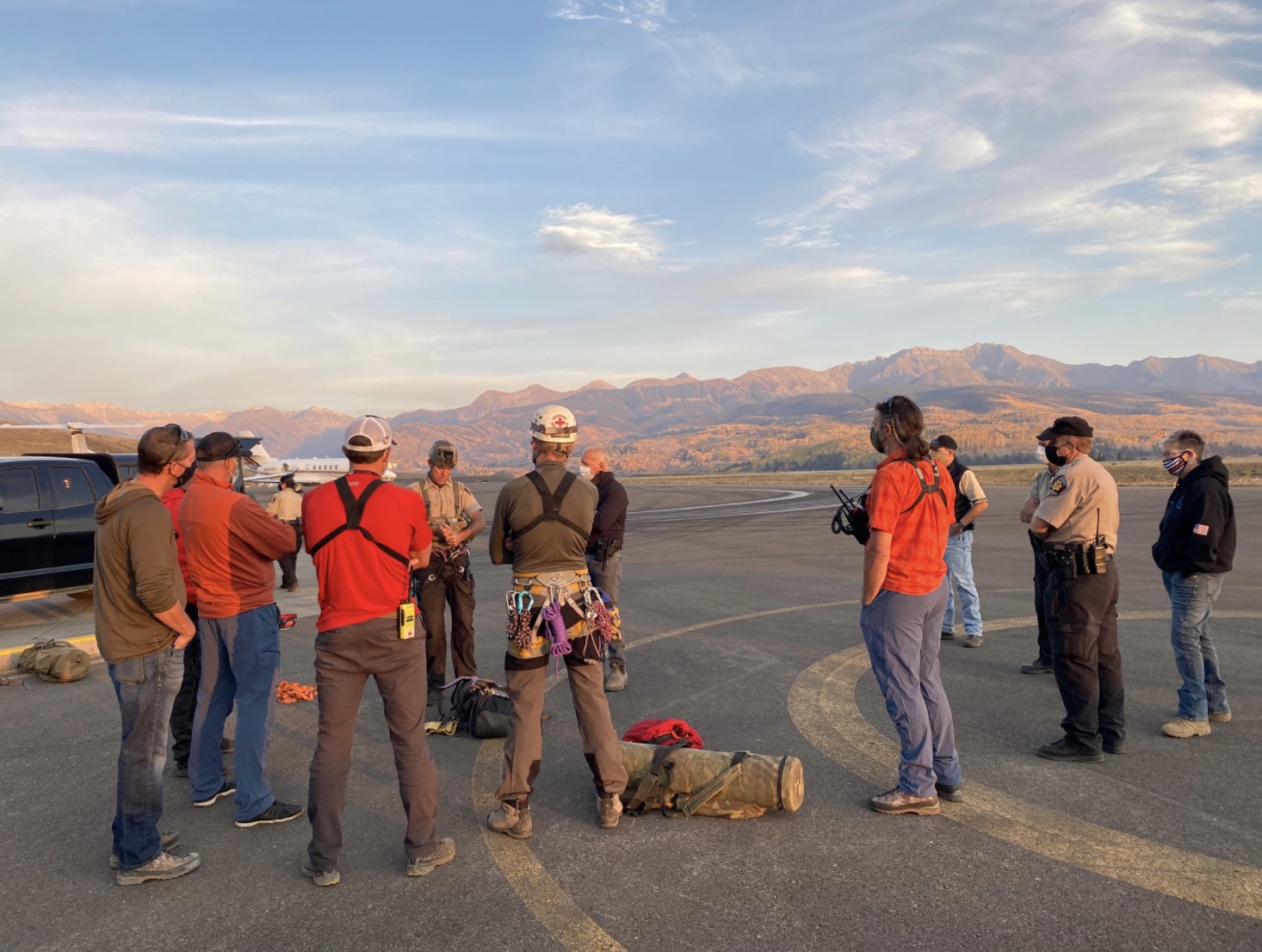 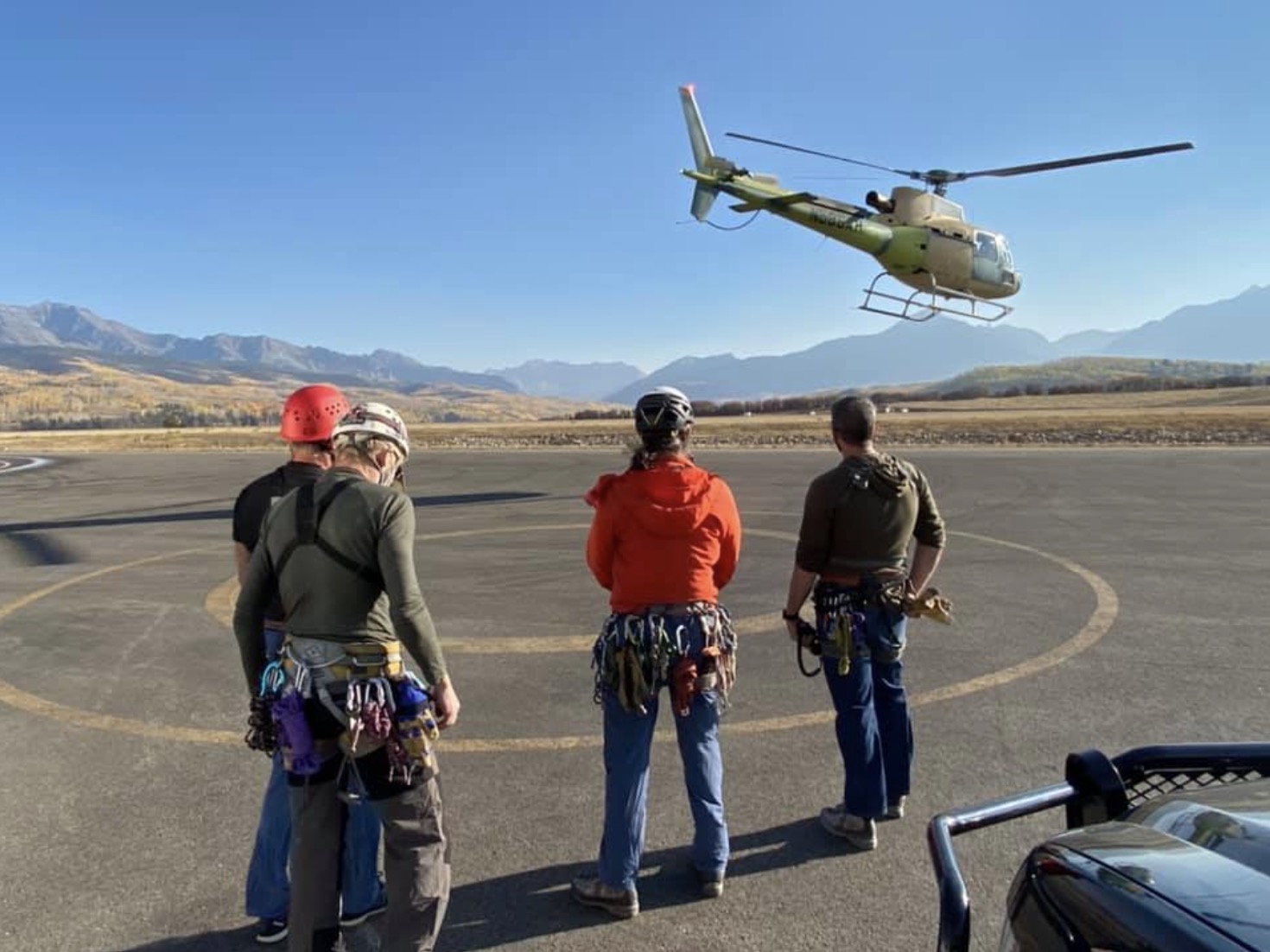 "They were married for 4 days, and they loved each other with all of their heart and soul. They loved life and lived it to the fullest.

"Our hearts are aching more than I can ever explain," she added.

The crash is under investigation by the National Transportation Security Board, WESH reported.