New Zealand pilot blamed for Taiwan’s first local virus infection since April is sacked and fined £8,000 for failing to ‘truthfully declare’ his contacts to officials

A pilot blamed for infecting two colleagues and causing Taiwan’s first local coronavirus transmission since April has been sacked and fire by his airline.

The island’s streak of 253 days without any local Covid-19 infections ended on Tuesday after a local woman in her 30s, who had contact with the pilot, tested positive.

The New Zealander pilot, who worked for Taiwan’s EVA Airways, was slapped with a fine of Tw$300,000 (£7,852) for failing to ‘truthfully declare’ his contacts and activities to health authorities once he learned he was infected. 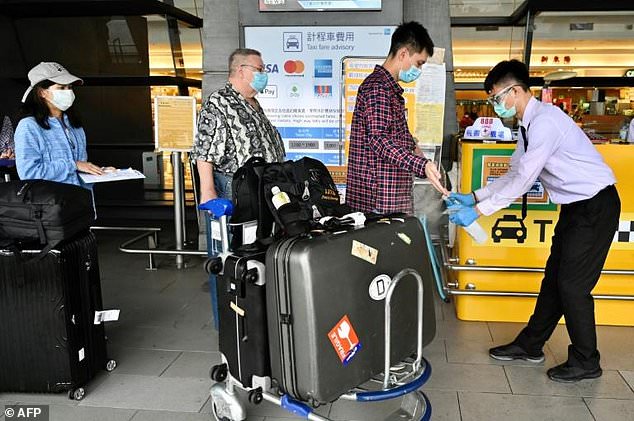 The airline in a statement said he had violated pandemic prevention regulations and caused ‘serious damage to the company’s reputation and image.’

The New Zealander did not wear a mask while on duty earlier this month despite being reminded by a Taiwanese pilot, who along with a Japanese colleague also tested positive, according to EVA Airways.

He was reported to have been coughing during a flight to the United States on December 12.

Health minister Chen Shih-chung said Wednesday that 170 out of 173 people who had contact with the infected local woman had tested negative for the virus, with three results pending. 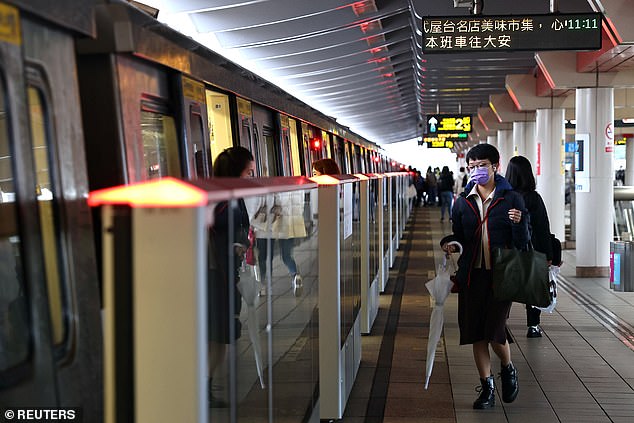 The New Zealander pilot, who worked for Taiwan’s EVA Airways, was slapped with a fine of Tw$300,000 (£7,852) for failing to ‘truthfully declare’ his contacts and activities 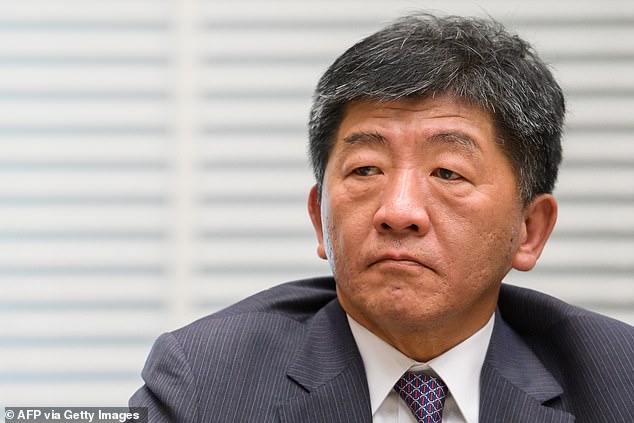 Authorities said the pilot visited several locations, including two department stores, but had claimed he could not recall where he had been. He also failed to disclose his contact with the woman.

Pilots arriving in Taiwan currently undergo only three days of quarantine after each overseas trip, compared with the stricter two-week requirement for other international travellers. Authorities now plan to tighten those rules.

The infection is a blow for an island that has been lauded for its pandemic response, having recorded just 776 coronavirus cases and seven deaths after closing its borders early and implementing strict quarantine rules.

Since April 12 all positive cases have been from a small number of locals returning to the island, as well as the few foreigners allowed in for business reasons.