A MUM known as the 'Pimlico Pusher' shoulder barged a pensioner towards a moving London bus after a row in Tesco Express, a court heard. 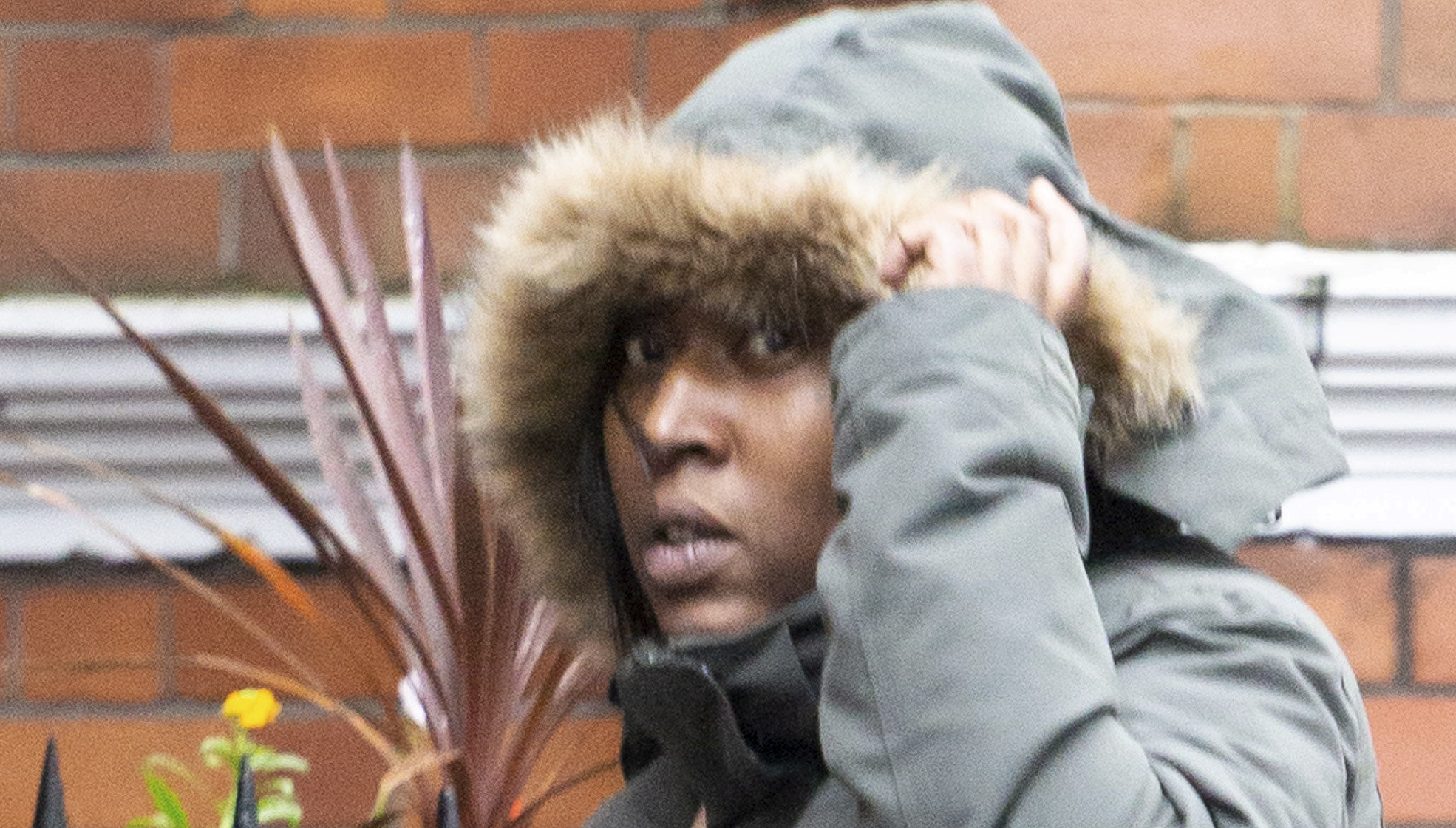 She will be sentenced next month.

Ms Lancaster, who is in her 60s, had tried to avoid Doris by walking around the block after the argument in the nearby supermarket.

But their paths crossed again and Doris shoulder barged her head-first towards the moving bus, sending her tumbling.

Ms Lancaster fell into the passenger doors of the bus, suffering a cut to the head, and grazes and bruising to her ankles, shins and knees.

She also sustained muscle injury to her shoulders. 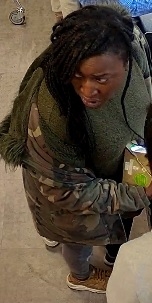 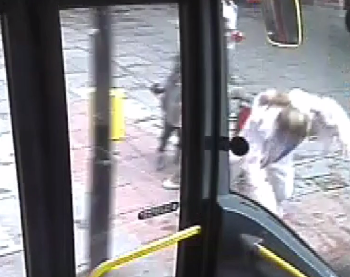 "She is 40 years old, of good character but has quite a lot of traumatic history, " she said.

"She currently has supporting mental health workers with her."

Doris was bailed ahead of sentencing at Southwark Crown Court on February 9, and ordered not to contact Ms Lancaster.

She became known as the 'Pimlico pusher' when police appealed for information following the assault.

Detective Constable Samantha Edwards, who lead the investigation, said at the time: "This was an unprovoked assault which could have had much more serious consequences.

"It goes without saying that he victim has been deeply affected emotionally by this whole incident." 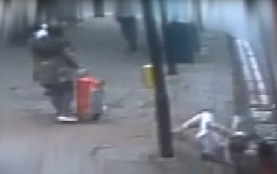 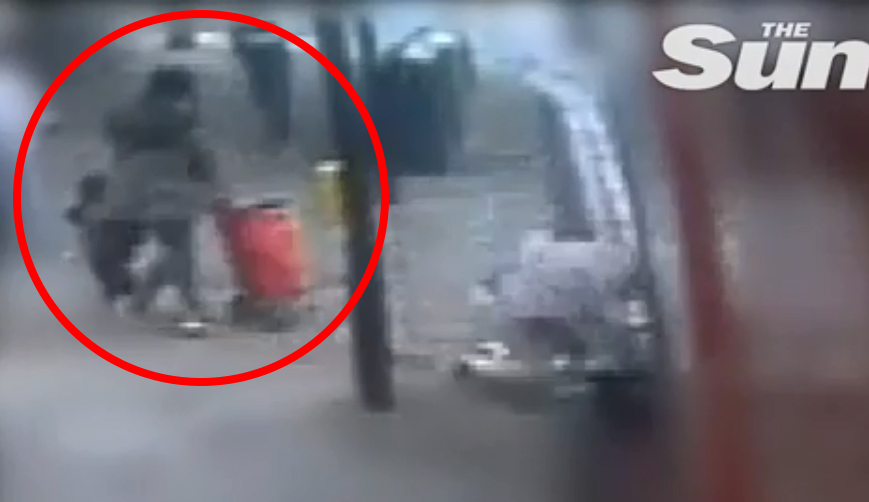