Pippa Middleton’s father-in-law, 78, is quizzed by French judge over claim he raped a then teenage girl twice between 1998 and 1999

Pippa Middleton’s father-in-law has been questioned by a French judge over claims that he raped a 16-year-old girl – four years after the allegations first emerged.

The Mail on Sunday can reveal David Matthews was interviewed by Judge Jean Rea in Paris on June 16 and December 7 last year.

The 78-year-old entrepreneur is accused of raping the then teenager on two occasions between 1998 and 1999, firstly in Paris and then again on the Caribbean island of St Barts where he owns the £5,000-a-night Eden Rock hotel. 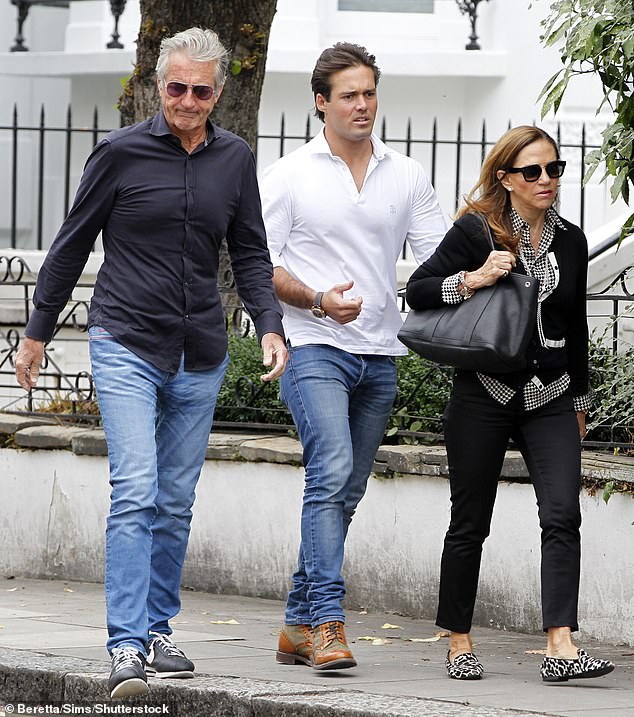 The former racing driver, whose son James married the Duchess of Cambridge’s sister in 2017, was first interviewed by police in April 2018 after being arrested as he flew into Paris from the Caribbean.

He spent 48 hours in custody before being charged with two counts of rape. He vehemently denies the allegations.

The case was passed to a judge to decide whether to bring it to a full trial, but has dragged on for years as a result of judicial delays and the Covid pandemic.

Last night, a court spokesman in Paris confirmed the case is ‘ongoing’, adding: ‘No hearing date has therefore been set.’ 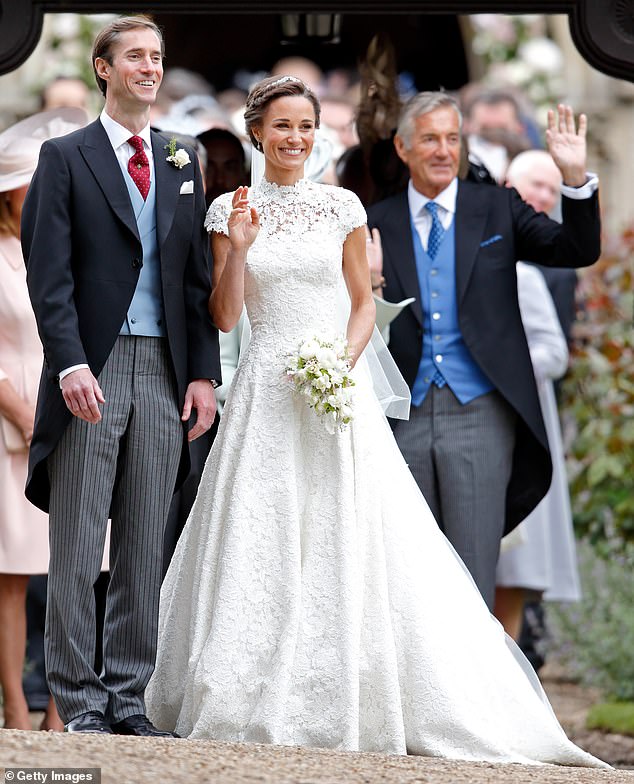 Mr Matthews, who this weekend declined to comment, has previously claimed to friends that he is being ‘set up’ by the woman to ‘cause his family embarrassment’ – something she denies.

In an interview with the MoS, the accuser’s father said: ‘The idea that she is doing this for compensation or for any reason other than a desire for justice is completely wrong.’

The MoS understands the woman told police she was first groomed and assaulted when she had just turned 15, but that the first alleged rape took place when she was 16. 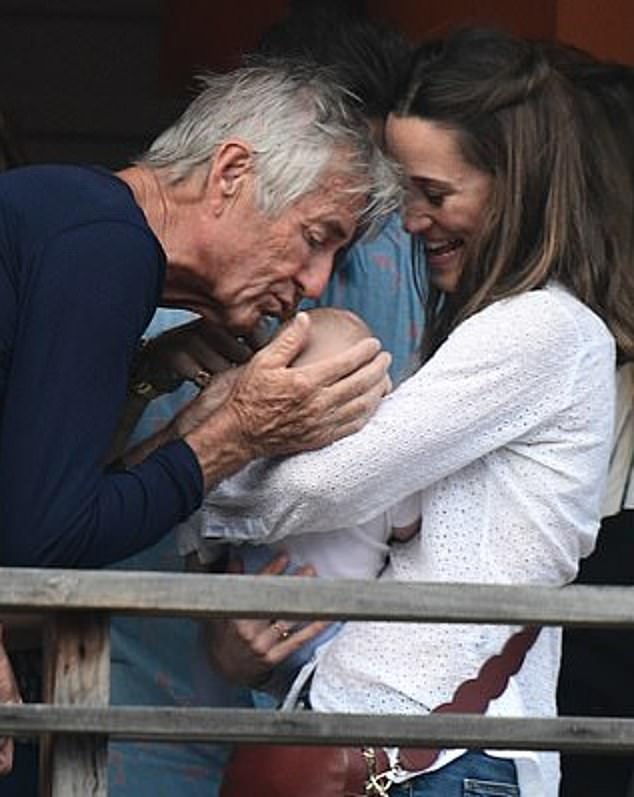 Matthews, seen with Pippa and her baby son Arthur on St Barts, strenuously denies the claim

The statute of limitations for prosecuting rape in France was two decades at the time of Mr Matthews’ arrest, meaning the charges could have been time barred.

The son of a Rotherham coal miner, Mr Matthews built a £40million fortune by selling a second-hand car business and moving into property development and hotel ownership.

He was division champion in the British Touring Car Championships in 1971.

His first marriage was to Anita Taylor, Britain’s first woman racing driver. They had a daughter, Nina, but divorced in 1969.

They had three sons, James, Spencer and Michael, who died aged 22 on an expedition on Mount Everest.