Plague of rats invading homes through letterboxes and TOILETS

PLAGUES of rats are invading homes and creeping through people's letterboxes and TOILETS.

Chiefs at a pest control firm have warned that "emboldened rats" are on the rise and are sneaking into British homes. 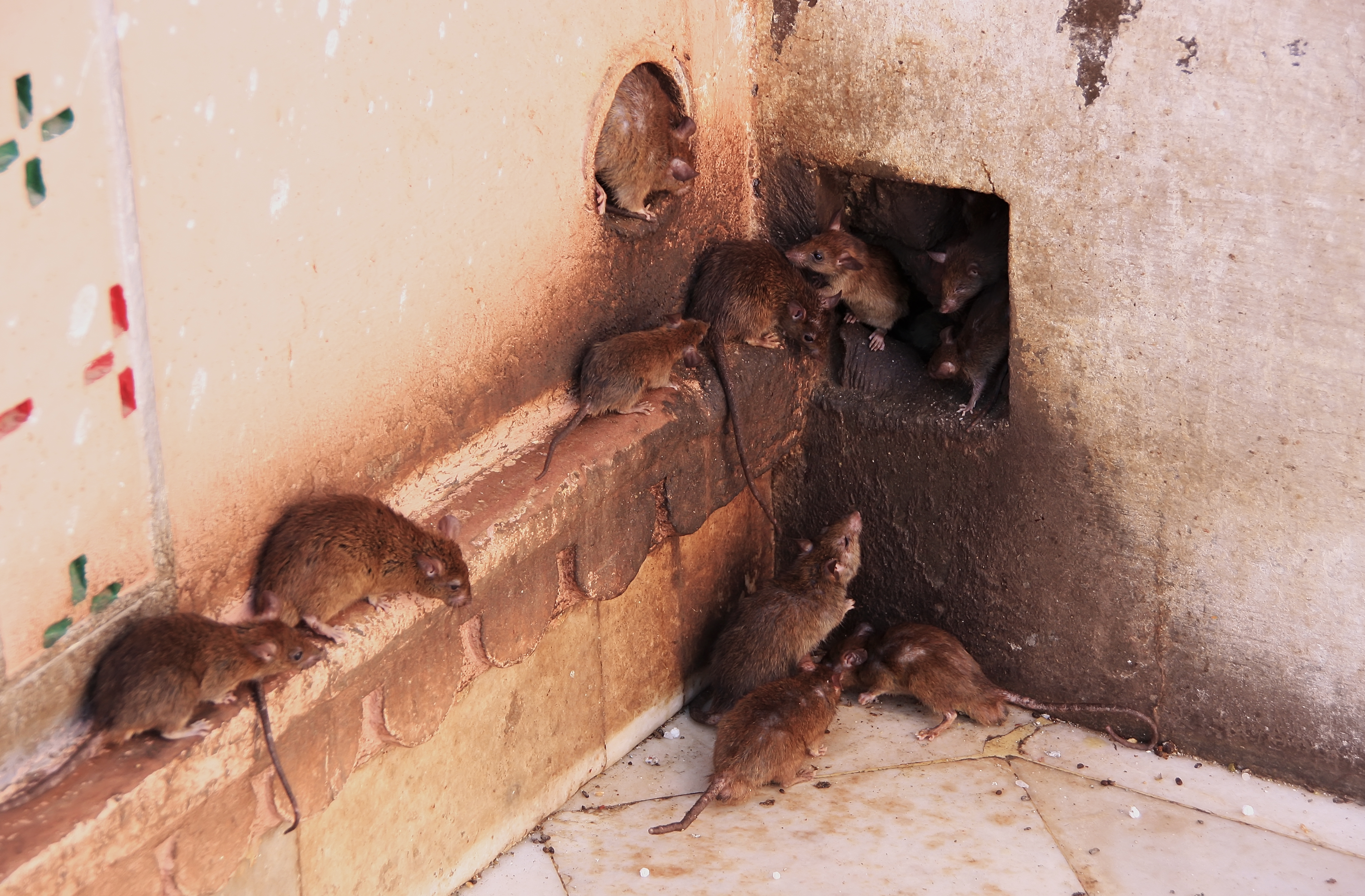 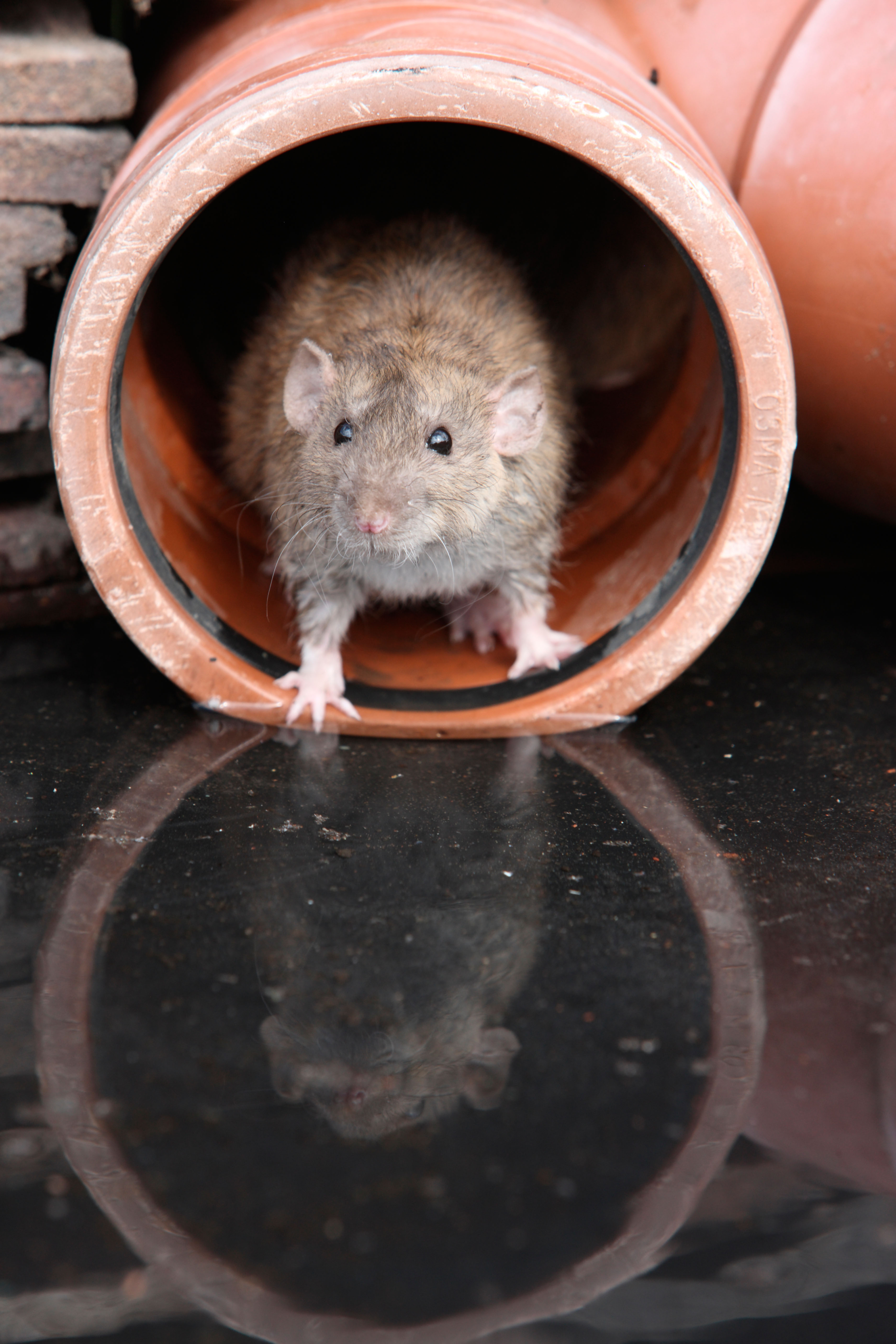 There has been a massive 22 per cent rise in call-outs to deal with rats in the past month – a six year high – according to Rentokil.

Rodents are now "so brave" they go scavenging for food in broad daylight and are creeping into people's homes through toilets.

Pest controllers have said that the rats they are finding are "more confident" – with householders saying they have come into their homes through their letterboxes.

According to the controllers on the ground, six-in-ten said the rats they were coming face-to-face with didn’t turn tail and run immediately – with some standing their ground and eyeballing them.

A spokesman for the firm said: “Data released today by Rentokil Pest Control shows a 22 per cent increase in rat enquiries compared to the average over the past six years.

“Six-in-10 of the 121 technicians we asked said they believed the lockdown period from March-June had caused rodents to become more confident, with rats entering homes through toilets and letterboxes.”

He added: “Rats have also increasingly been seen in broad daylight, despite being nocturnal creatures.,

“This suggests businesses generating less waste during the lockdown period in the first half of this year, combined with larger nest sizes, has forced rodents to search for food during the day.

“The increase in enquiries could be attributed in part to the mild winter experienced last year, which may have extended the rodent breeding season.

“This could also mean that a larger population of rats will be heading indoors as the weather cools, to search for food, water and safe harbourage.”

A single mum in Dover, Kent, was shocked recently when she went to the loo only to find a rat sitting at the bottom of the bowl staring up at her.

She said that she saw the rat, she thought she was going to have a "heart attack" and closed the door and called Dover District Council to get them to deal with the rodent.

Rentokil’s PestConnect, a connected 24/7 digital pest management solution, helps users track down exactly where and when rats come into their business or home.

The data from around the country shows that the most popular time for rats to sneak into a restaurant was 11.47pm, with ten-past midnight the most common time for them to creep into a supermarket.

Loading bays were found to be the most common place where they gain access, accounting for 30 per cent of all "rodent break ins."

“Given the growing population, as well as the mild winter and decent summer, it is possible that more businesses will record increases in rodent activity over the coming winter months." 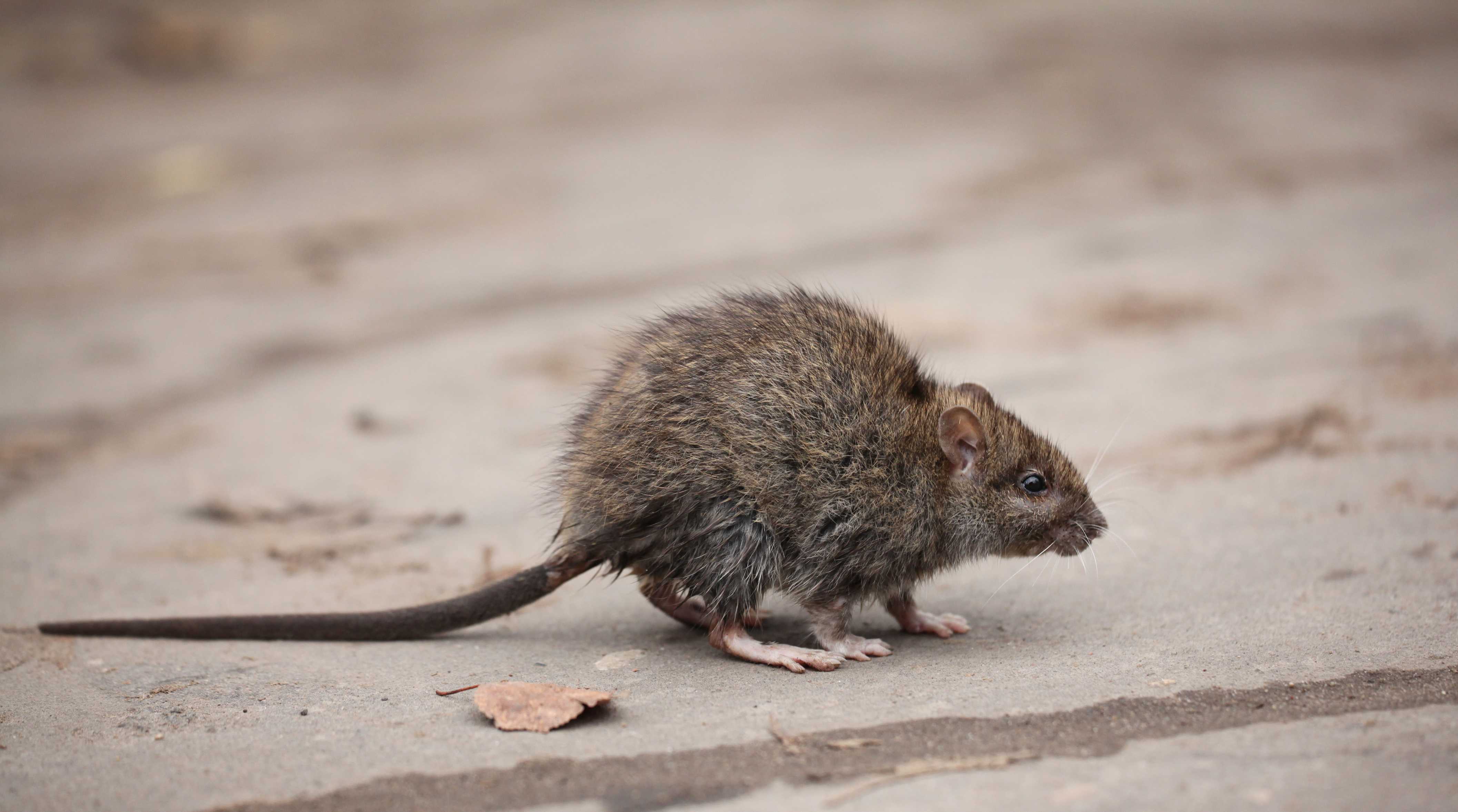 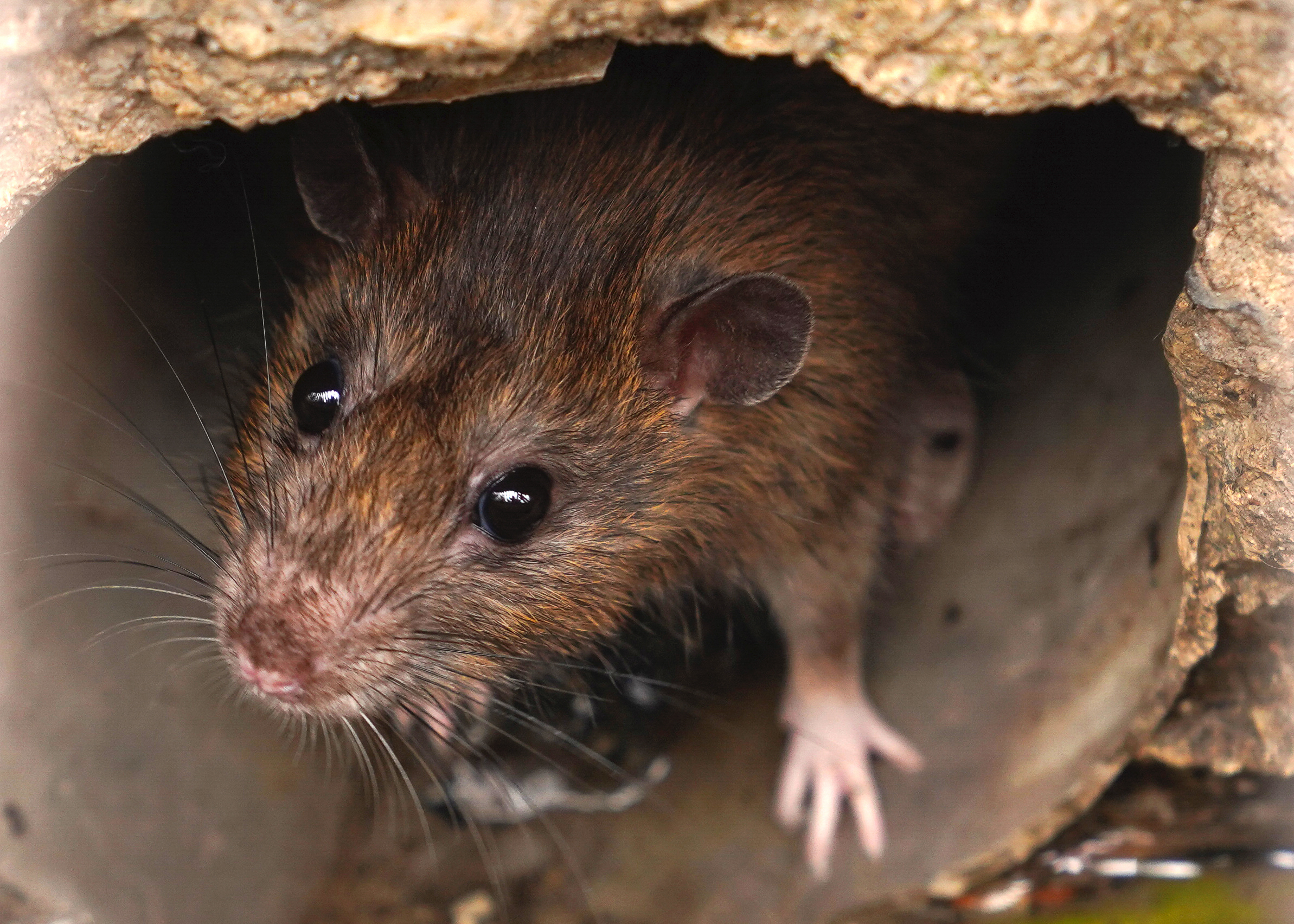