A warning to America’s enemies? Two E-6B Mercury aircraft are seen flying over DC and Oregon as Trump announces he has COVID-19 with plane spotters suggesting it is ‘a show of strength to not mess with the US’

Two military ‘Doomsday planes’ were seen flying along both US coasts on the morning President Donald Trump and First Lady Melania Trump announced they had tested positive for the novel coronavirus.

One Boeing E-6B Mercury was spotted along the East Coast near Washington, DC while the other was observed above Oregon.

These planes typically carry instructions from the National Command Authority to fleets of ballistic missile submarines.

Social media was abuzz with theories, with many speculating that it was a warning to enemies of America not to attack while Trump is ill and that the US is still strong. 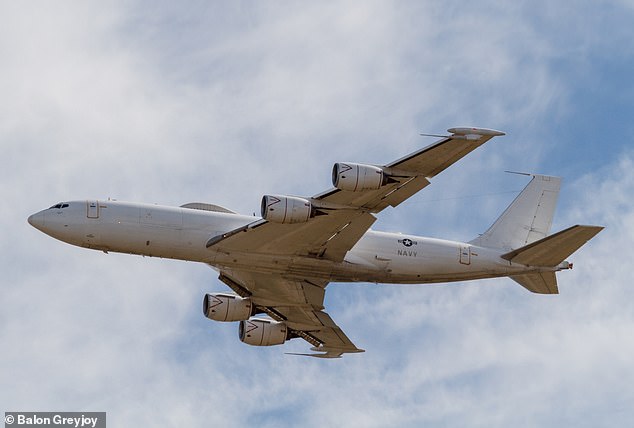 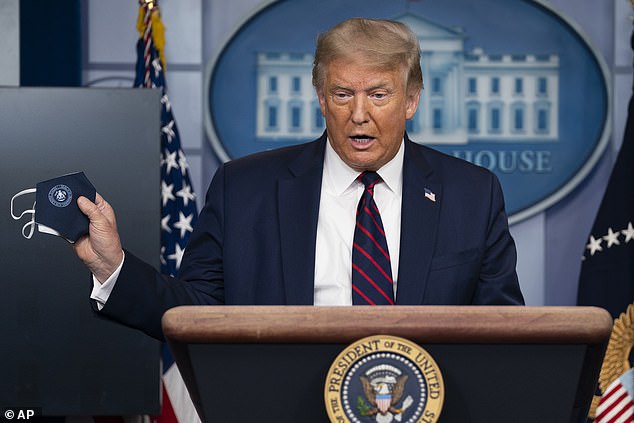 The US Navy has 16 Mercury planes, which are grounded at Tinker Air Force Base in Oklahoma and are operated by the Fleet Air Reconnaissance Squadron 3.

The fleet makes up part of Operation Looking Glass, officinally known as the Airborne Command Post, which helps communicate with American nuclear forces if ground-based command centers are destroyed.

According to the squadron, its mission is to allow the President and the Secretary of Defense to directly liaise with US submarines, bombers, and missile silos if there is a nuclear war.

Speculation abounded as to why the planes were in the air as the news circulated on social media.

In most circumstances, military aircraft turn off their transponders so they will not be tracked.

However, the two E-6B Mercury planes launched with their transponders enabled, which allowed them to be publicly tracked.

US Strategic Command told DailyMail.com that the timing was merely a coincidence and that the exercise had been planned in advance.

‘I can confirm these flights were pre-planned missions,’ spokeswoman Karen Singer said in a statement.

‘Any timing to the President’s announcement is purely coincidental.’

Tim Hogan, an American open-source intelligence practitioner, says it is not mere chance they the planes were airborne just minutes before news broke that Trump was infected.

‘There’s an E-6B Mercury off the east coast near DC. I looked because I would expect them to pop up if he tests positive,’ he tweeted. 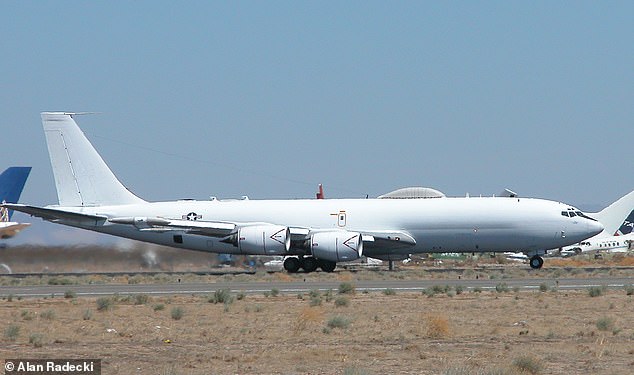 These planes typically carry instructions from the National Command Authority to fleets of ballistic missile submarines. Pictured: A Navy E-6B Mercury at the Mojave Air and Space Port 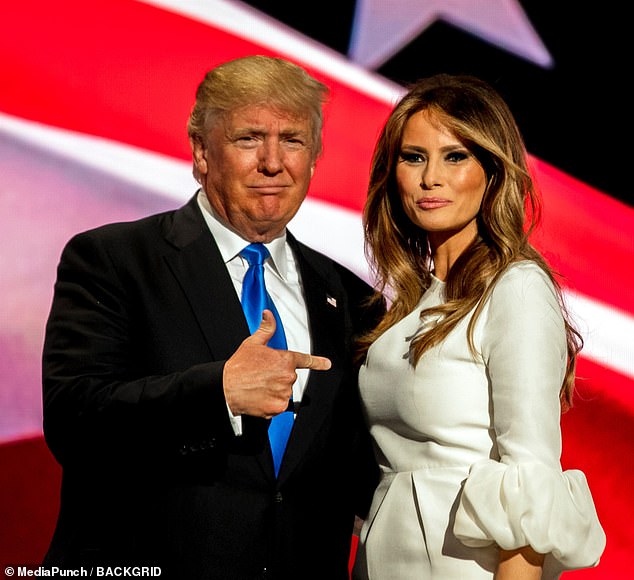 Some on social media commented that this was merely a tour de force and that the US is ready for nuclear war if an enemy tries to attack.

‘This would be ‘routine’ anytime a nuclear power may appear weak,’ tweeted Travis Allen, a cyber security analyst.

Currently, it does not appear to DailyMail.com that there have been any other ‘shows of strength’ put on by the US military at this time.

An unnamed senior defense official also told Fox News there has been ‘no change to the posture of the US military’ and that ‘the president remains the commander-in-chief.’

Trump and the First Lady tested positive after political adviser Hope Hicks was confirmed to have COVID-19.

The pair will be self-isolating for 14 days, and Trump is reported by The New York Times to have ‘minor symptoms.’