Plumber fears he'll lose his house after he was ordered to pay neighbour £100,000 as Ring doorbell 'invaded her privacy'

A PLUMBER is terrified he will lose his home after being ordered to pay his neighbour £100,000 because his Ring doorbell allegedly invaded her privacy.

Jon Woodard, 45, was told yesterday that he may have to pay Dr Mary Fairhurst the huge sum after a judge found his use of the cameras broke data laws and caused harassment. 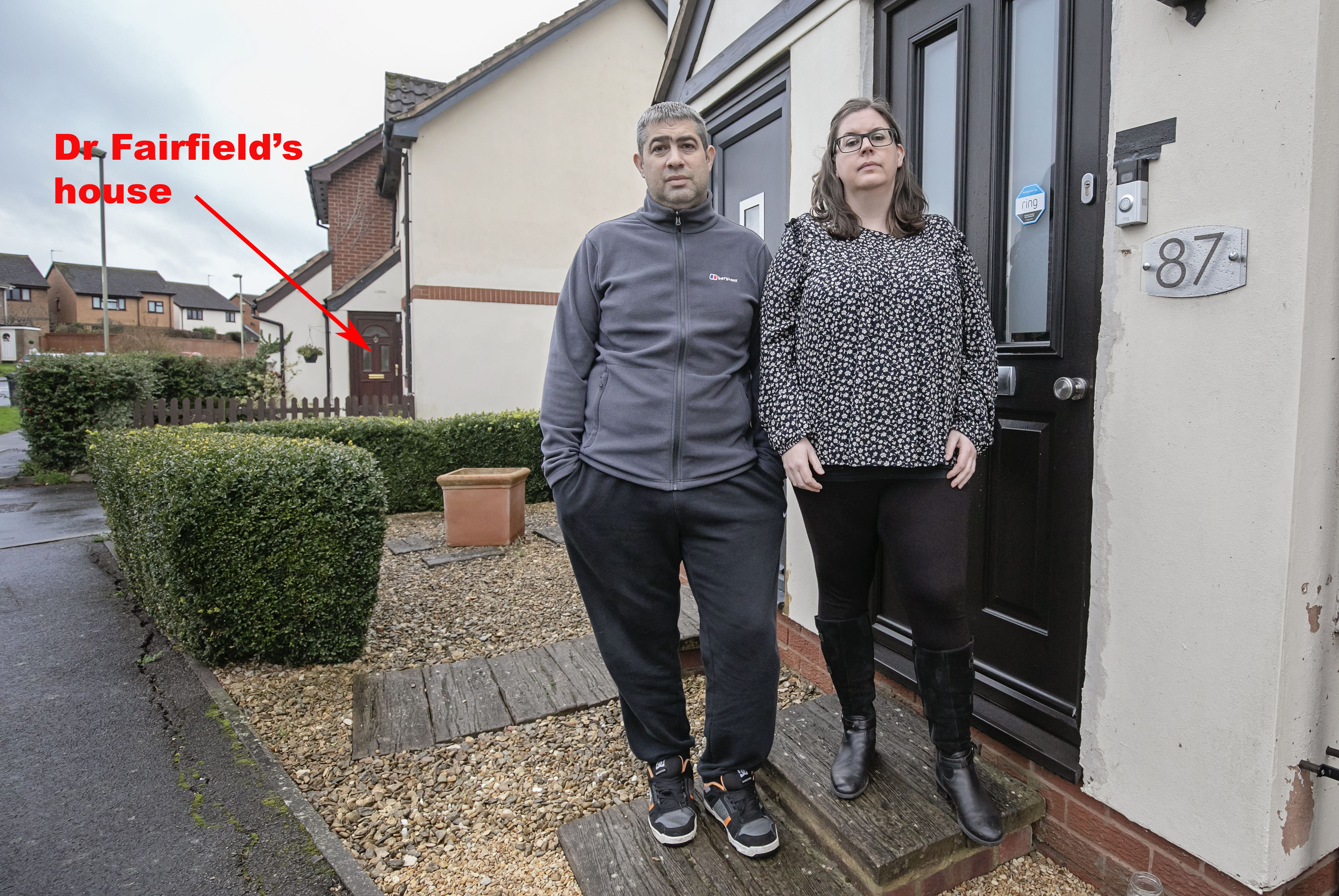 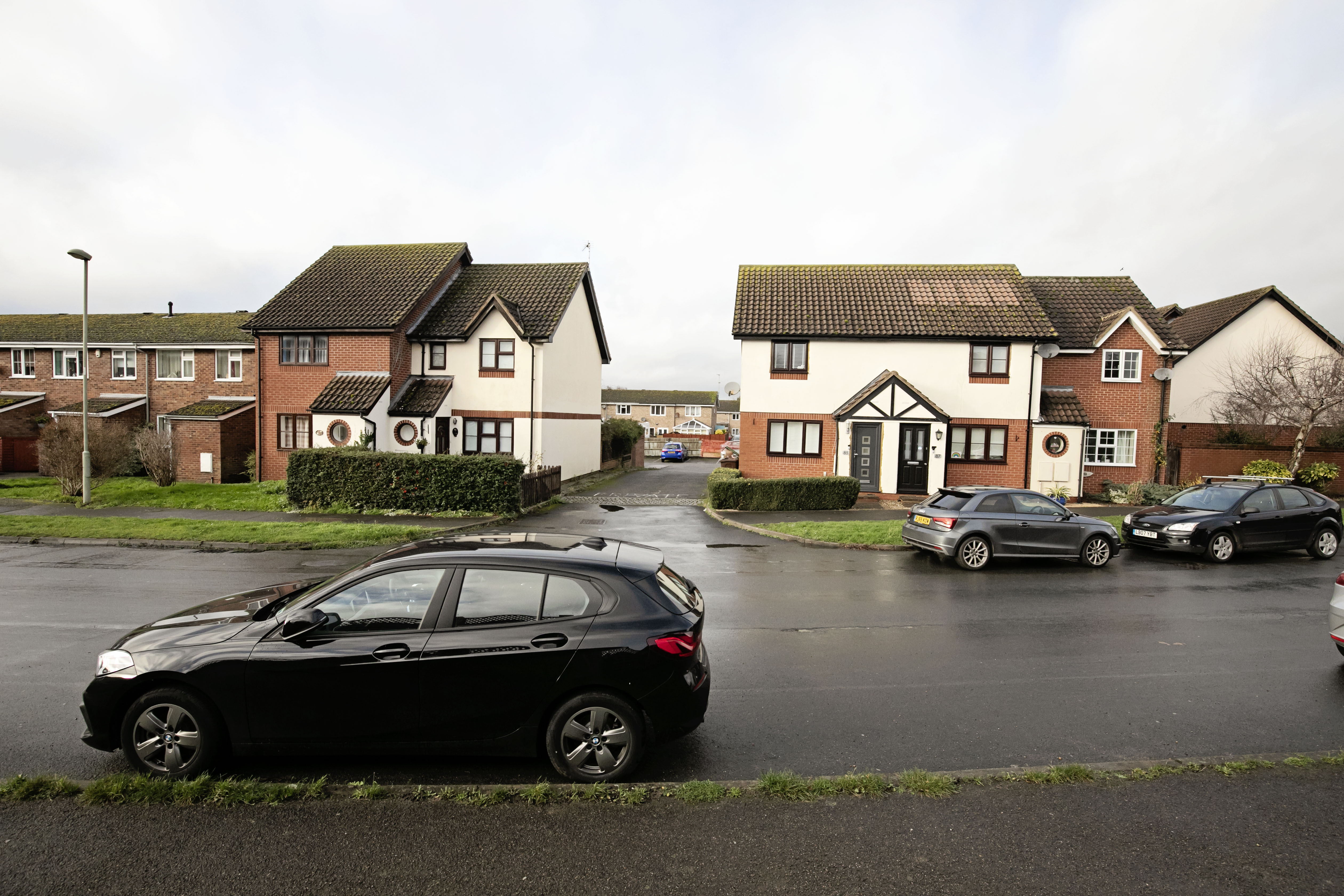 The audio-visual technician said he had originally fitted the four devices after robbers tried to steal his car in 2019.

But neighbour Dr Fairhurst, of Thame, Oxfordshire, claimed the Ring devices were “intrusive” and had left her feeling under “continuous visual surveillance.”

Mr Woodard, who was "extremely disappointed and shocked" by the verdict, is now "petrified" he could lose everything.

He told The Sun: “This court ruling means I am probably going to have to go bankrupt and close the business down because I can’t afford £100,000, I can’t even afford £5,000. How is that fair?

The Ring doorbell devices, which are connected via the internet, are primarily designed to notify absent home-owner when a visitor arrives at the door.

The owner can then use an app to watch and talk to the visitor by using the doorbell’s built-in camera and microphone.

Mr Woodard said his Ring doorbell was a lifeline during the Covid pandemic because it allowed him to interact with delivery drivers and postmen without having to answer the door.

He also feels safer knowing he and his wife can see who is at the door before they answer it.

He said: "I don’t want my partner answering the door to just anyone, obviously I get a lot of business deliveries for work and she is able to answer it safely, tell them to place it on the doorstep and she is able to pick it up."

I could understand if it looked into her garden or into her property, but it doesn’t.

Dr Fairhurst felt so strongly about Mr Woodard's doorbell that she moved out of her home.

Oxford County Court also heard how she had felt harassed after Mr Woodard, who had been neighbours with the woman for 20 years, had become ‘aggressive’ with her when she complained.

But Mr Woodard was baffled by her complaints.

“I could understand if it looked into her garden or into her property, but it doesn’t," he said.

"In theory she is three houses down.

“She hasn’t lived there for years because she claimed she is in fear for her life. How can you be in fear for your life with a Ring door bell?

“She has no heart and she’s evil. Half the neighbours wouldn’t come forward because they know how evil she is."

The devastated homeowner said the dispute, which has lasted three years until now, has been "traumatising" and "ruined" him as a person.

He was also shocked that his neighbour, who he has helped on a number of occasions over the years, would sue him over a doorbell.

“It is a little bit absurd and not normal, Ring doorbells have been out for how long.

"I go to some client's houses in London and their Ring doorbell looks right into their neighbours opposite them, yet they don’t have a problem.

"Yet my neighbour, who I can’t see anywhere near her property, has a problem."

She said images and audio files of Dr Fairhurst, of Thame, Oxfordshire, captured on the Ring devices were classed as her personal data.

The landmark ruling is believed to be first of its kind in the UK and couldset a precedent for the estimated 100,000 owners of the Ring smart doorbell nationally.

Amazon, who distribute the Ring devices, have since advised owners to ensure people know they are being filmed by putting Ring stickers on their door or windows. 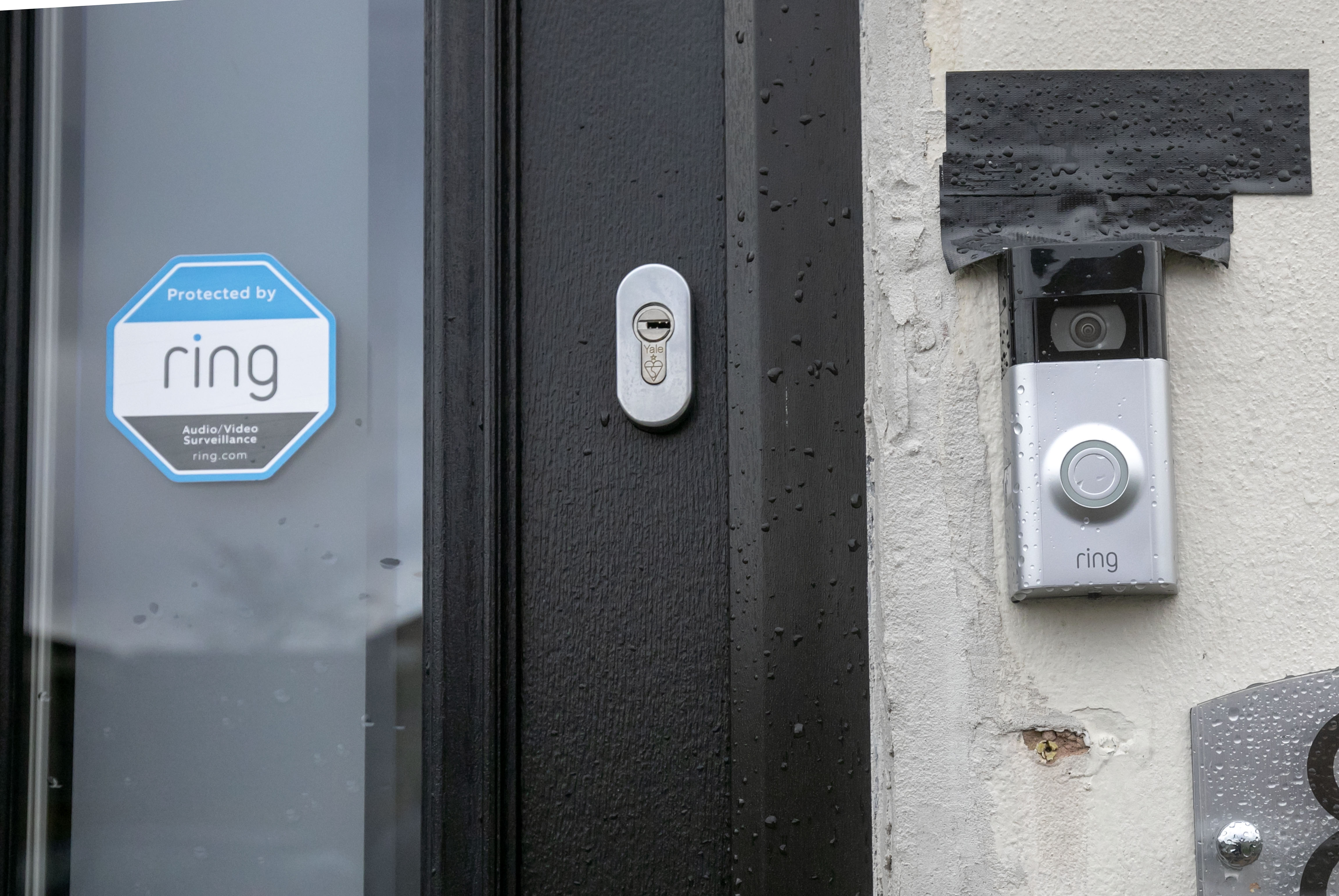 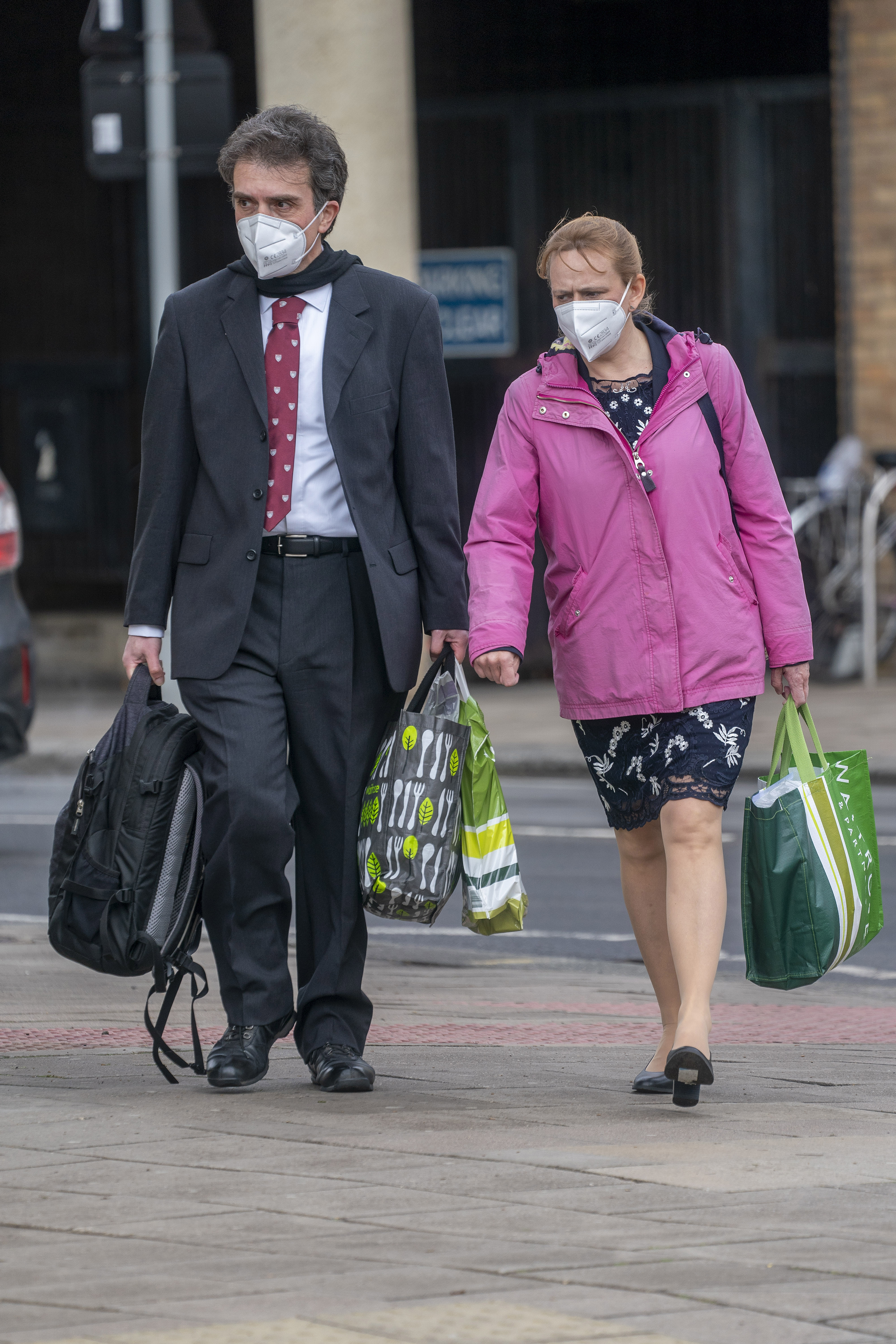 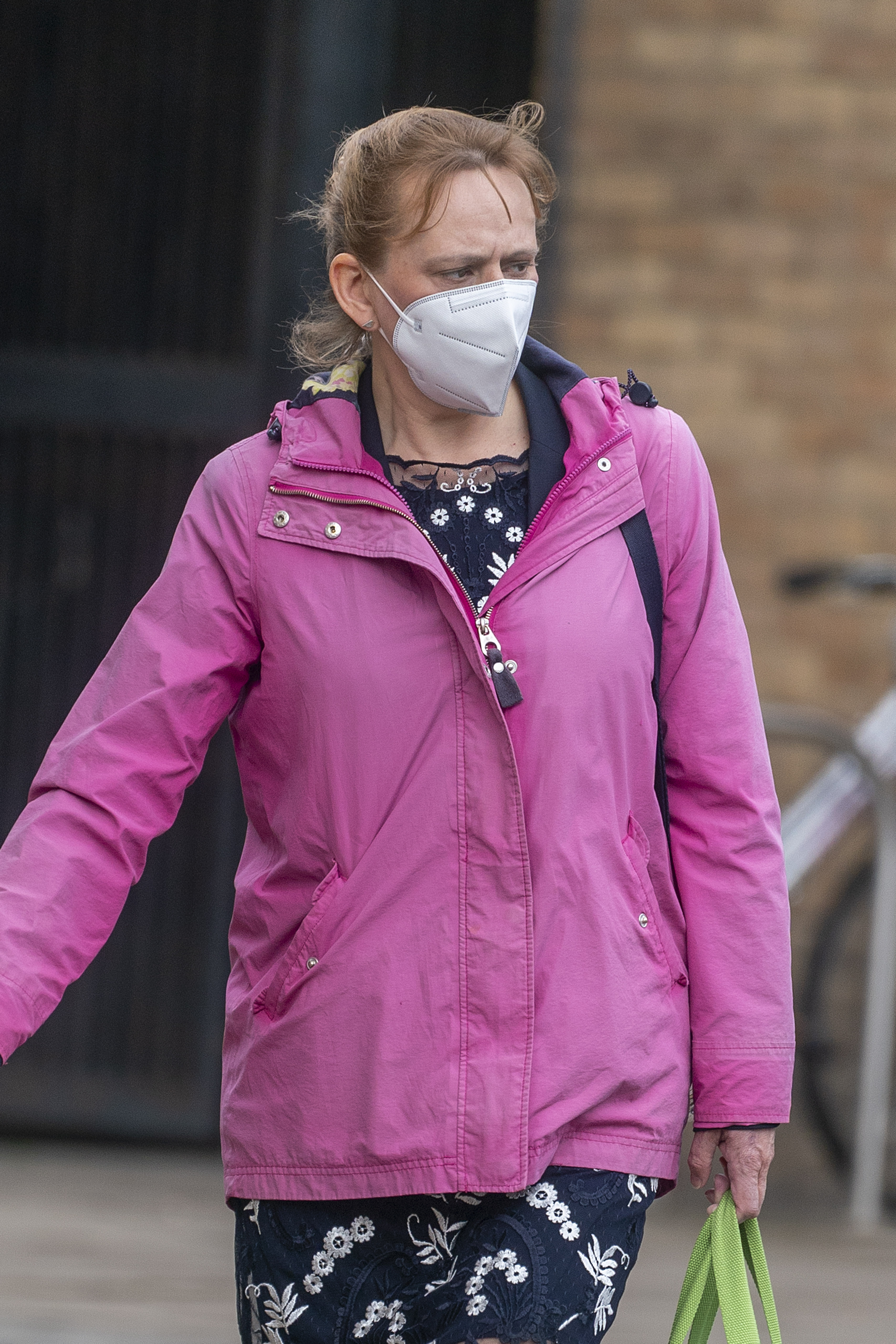 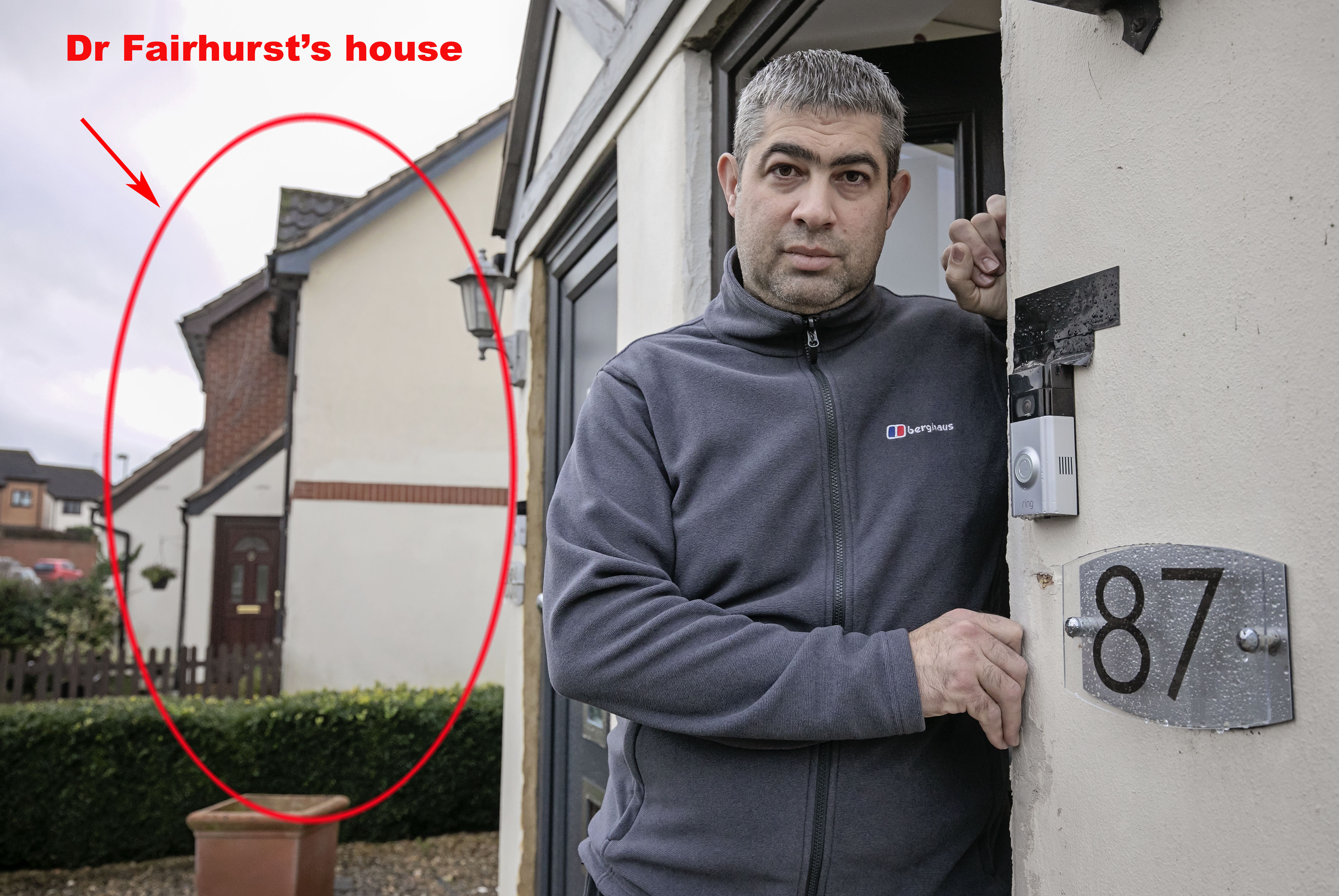