Poland: Holocaust happened but Auschwitz is not Polish 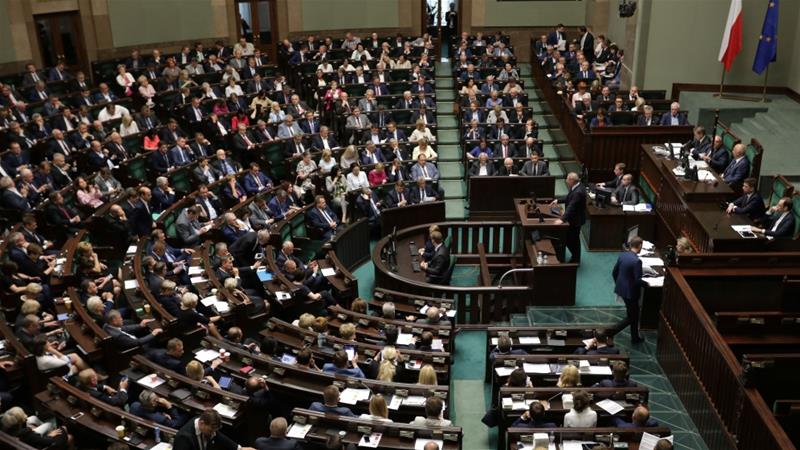 A bitter diplomatic row has climaxed between Poland and Israel after the Polish parliament passed a bill rejecting the phrase “Polish death camps” to describe Auschwitz.

Israel has summoned Poland’s charge d’affaires to the foreign ministry on Sunday, the ministry said.

The lower house of the Polish parliament passed the bill in response to foreign media calling Auschwitz and other Nazi-run camps as “Polish death camps”.

Israeli Prime Minister Benjamin Netanyahu accused Poland on Saturday of denying history with a bill outlawing any reference to the Nazi death camps in the country as being Polish.

“The law is baseless. I strongly oppose it. One cannot change history and the Holocaust cannot be denied,” the premier said in a statement.

The bill has not denied the Holocaust but rejects the phrase “Polish death camps”.

Poland’s Prime Minister Mateusz Morawiecki responded via Twitter late Saturday, saying: ” Auschwitz-Birkenau is not a Polish name, and Arbeit Macht Frei is not a Polish phrase” in reference to the words posted on the Nazi camp’s infamous wrought-iron gate that mean “Work makes you free” in German.

“Auschwitz is the most bitter lesson on how evil ideologies can lead to hell on earth. Jews, Poles, and all victims should be guardians of the memory of all who were murdered by German Nazis.”

Earlier on Saturday, he marked the 73rd anniversary of the liberation of Auschwitz on site at the former Nazi death camp in Oswiecim, southern Poland.

Poland’s parliament on Friday adopted legislation that sets fines or a maximum three-year jail term for anyone who refers to Nazi German death camps as being Polish.

The measure is intended to apply to both Polish citizens and foreigners. It is expected to easily pass in the Senate before being signed by the president.

Poland was attacked by Germany and the Soviet Union in a joint invasion in World War II, with Germany ending up occupying all of Poland. Poland lost over six million of its citizens during the war.

Polish officials routinely request corrections when global media or politicians describe as “Polish” the former death camps such as Auschwitz set up by Nazi Germany in occupied Poland.

The Yad Vashem Holocaust memorial in Jerusalem said it “opposes the new legislation passed by the Polish parliament, which is liable to blur the historical truths regarding the assistance the Germans received from the Polish population during the Holocaust”.

But it added: “There is no doubt that the term ‘Polish death camps’ is a historical misrepresentation.”

On a sterner tone, Israel’s Education and Diaspora Affairs Minister Naftali Bennett instructed schools to dedicate two hours this week to study the involvement of European nations in the Holocaust.

“This is a shameful disregard of the truth. It is a historic fact that many Poles aided in the murder of Jews, handed them in, abused them, and even killed Jews during and after the Holocaust,” he said. 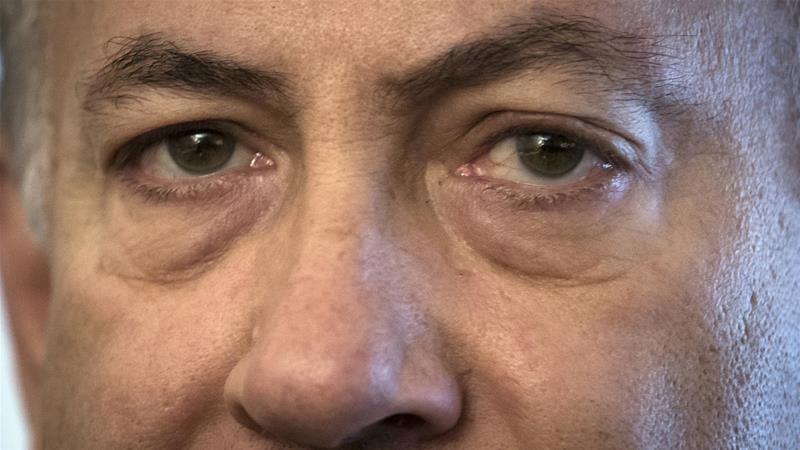 Why is Netanyahu trying to rewrite history?