A MALL was been placed on lockdown after reports of shots being fired, just days after another shooting at the same place.

Shots were reported to have been fired at roughly 3.15pm on Monday afternoon. 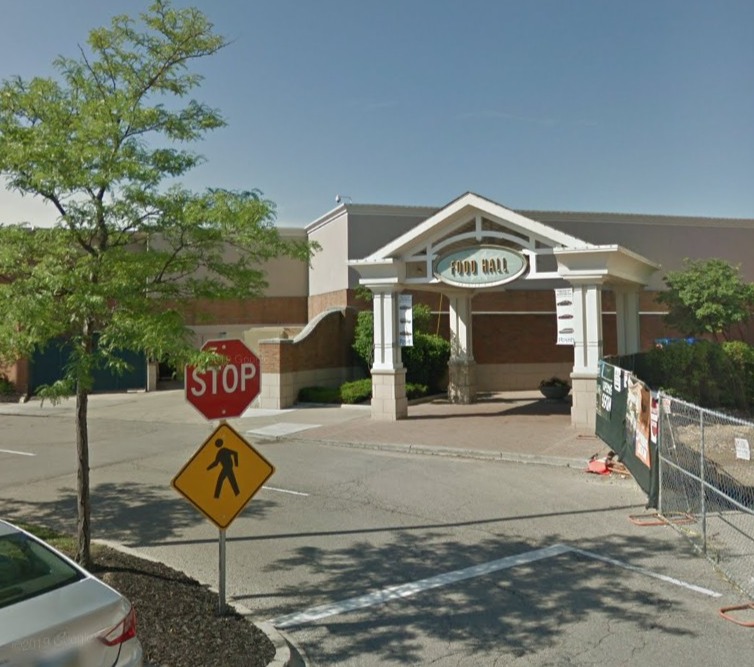 No injuries have yet been reported, however multiple police officers are at the scene.

Police reportedly closed the shopping center when just after 3.30pm.

The shots were reportedly fired near a Victoria's Secret store inside of the mall, according to The Columbus Dispatch.

Initial police reports, obtained by the outlet, indicated that witnesses said two people were involved – one in a yellow hoodie and one in a blue hoodie.

This is the second time that the mall was a reported shooting scene in just two weeks.

At the beginning of the month, March 3, shots were fired inside – leading to two suspects being identified.

The pair both remain at large, the Dispatch reported.