A controversial plan by Facebook to make billions of online messages secret could prevent police from uncovering deadly terror plots in Britain, a top counter-terrorism officer has warned.

The Metropolitan Police officer told The Mail on Sunday: ‘For such a strong form of encryption to be placed around so much private communication worldwide automatically makes the police and other law enforcement agencies’ jobs more difficult. 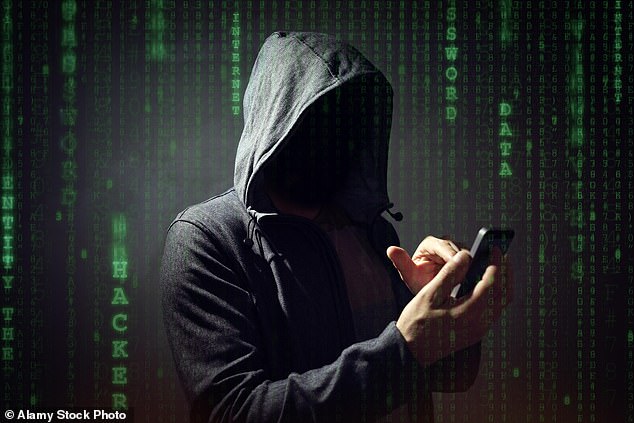 ‘I don’t think it’s overstating it to say that a move such as this would make life extremely difficult for law enforcement everywhere to be able to identify and mitigate the threats we face as a society.’

There are about 800 live counter-terrorism investigations and almost all of them involve the use of end-to-end encryption by alleged terrorists.

Extremists often use specialist apps such as Telegram or Signal to communicate but have increasingly turned to Facebook-owned WhatsApp, which introduced end-to-end encryption in 2016 and now boasts two billion users.

The Met fears an extension of end-to-end encryption to huge platforms such as Messenger and Instagram, which have 2.4 billion users between them, will make it easier for terror groups to plot attacks and groom converts.

‘This move to end-to-end encryption should not be underestimated in that it really could be a game-changer for us,’ Mr Southworth said. ‘The challenge is because it is in such volume. Unlike some of the more niche platforms… if half the world is using Facebook’s platforms and all of that is dark – not just to us but to Facebook themselves – then you could argue that there is almost an element of hiding a needle in a haystack full of needles.’

Critically, it is feared the move will reduce Facebook’s own ability to detect and flag up extremist content and child-abuse images. Between March and October last year, Facebook took down 9.8 million pieces of terrorist content. 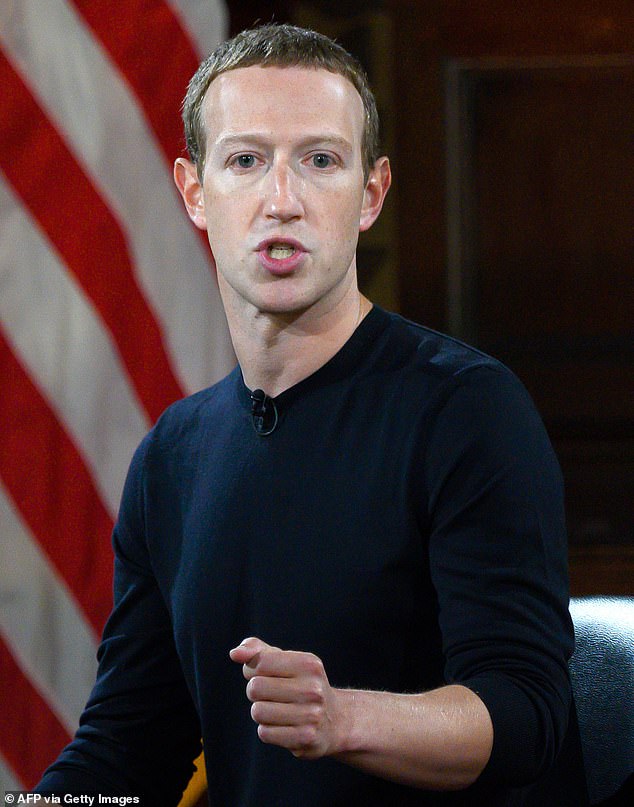 Under Mark Zuckerberg’s plans, only the sender and receiver of messages on Facebook Messenger and Instagram will be able to read

In 2018, Facebook’s reporting of child-abuse images and paedophile activity resulted in more than 2,500 UK arrests, but it is estimated that reporting will plummet by 70 per cent if encryption is extended.

Mr Southworth revealed that officers were already locked in an ‘arms race’ with terrorists who are constantly finding new online platforms to avoid detection.

Researchers say extremists are using a variety of tactics to avoid the algorithms that Facebook and other tech giants employ to flag up extremist content.

They include the blurring of extremist logos or hijacking the branding of mainstream media organisations and using it to push IS-linked content.

‘The platforms have done a lot to get the majority of this content off but there are obvious gaps,’ said Moustafa Ayad, deputy director of the Institute for Strategic Dialogue think-tank.

He pointed to one Facebook page, entitled Glad Tidings Of The Caliphate, which has provided news updates on IS attacks.

His group has also identified Instagram accounts that openly publish IS and Al Qaeda content and Facebook accounts that include invitations for supporters to join encrypted WhatsApp groups.

Mr Southworth said police shared Facebook’s concerns about privacy and were not demanding so-called ‘backdoor access’ to apps such as Messenger, which would allow them to carry out mass eavesdropping.

‘This is not about us subverting people’s privacy, this is about us being able to specifically target those who are doing serious crime in the closed space in social media,’ he added.

Last night, Facebook said: ‘Strong encryption is essential to keep everyone safe from hackers and criminals.

Governments rightly want to protect people from criminals and we believe weakening encryption would make everyone less safe, not more.’

After being alerted by The Mail on Sunday, the tech giant took down several accounts because of terror-related material, including the Glad Tidings page. 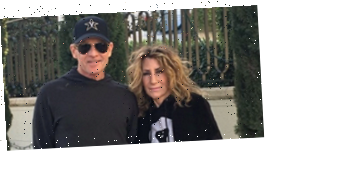 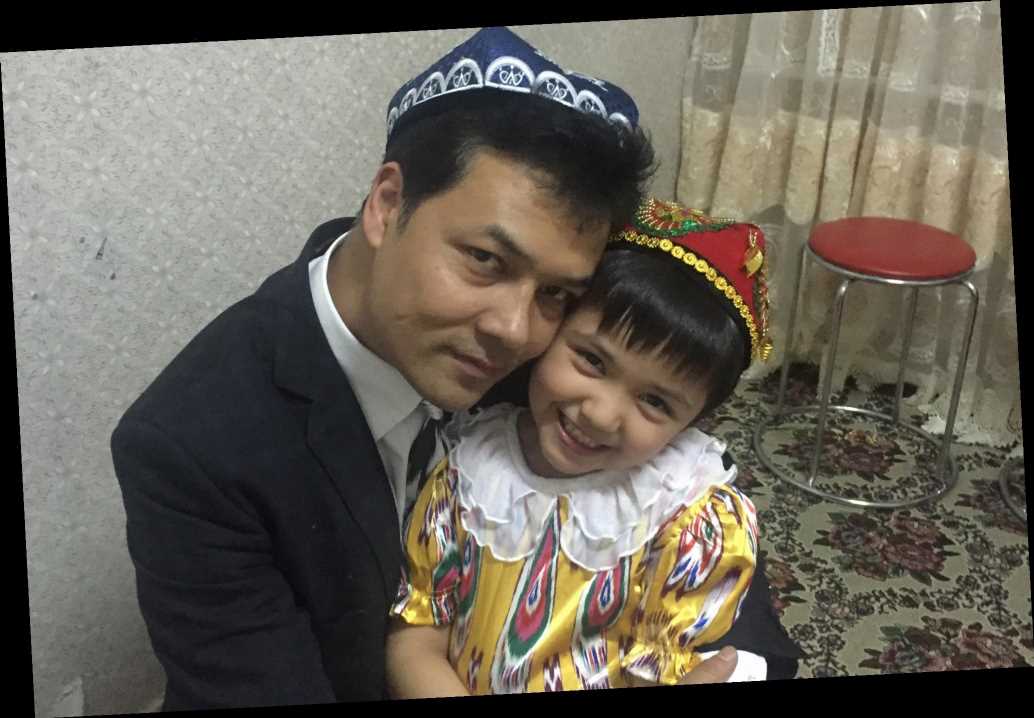 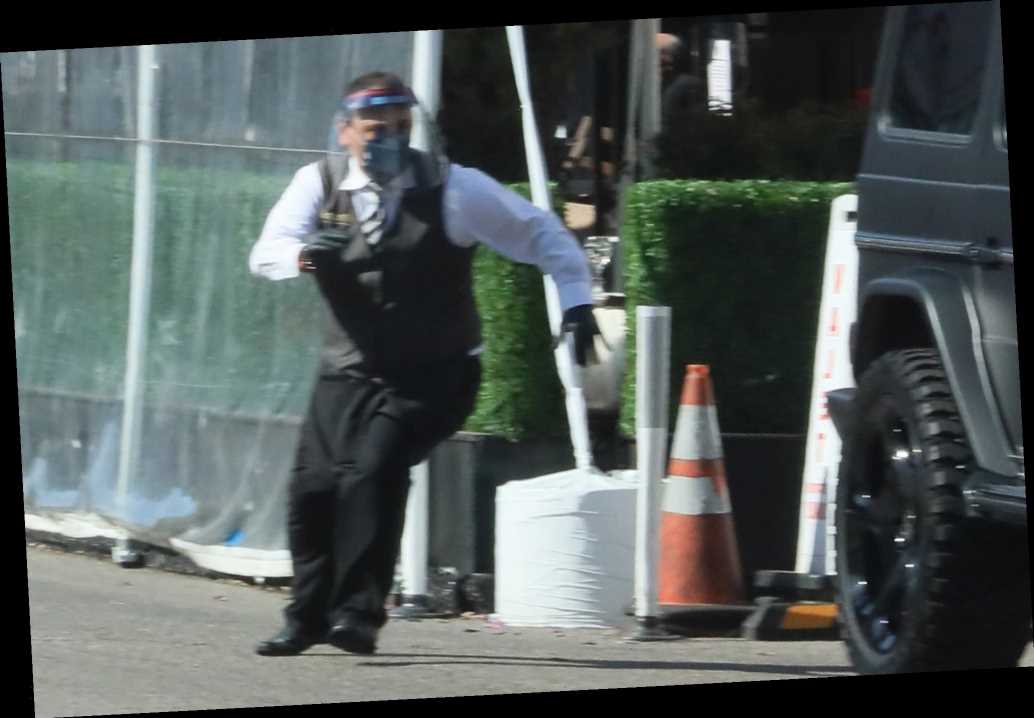 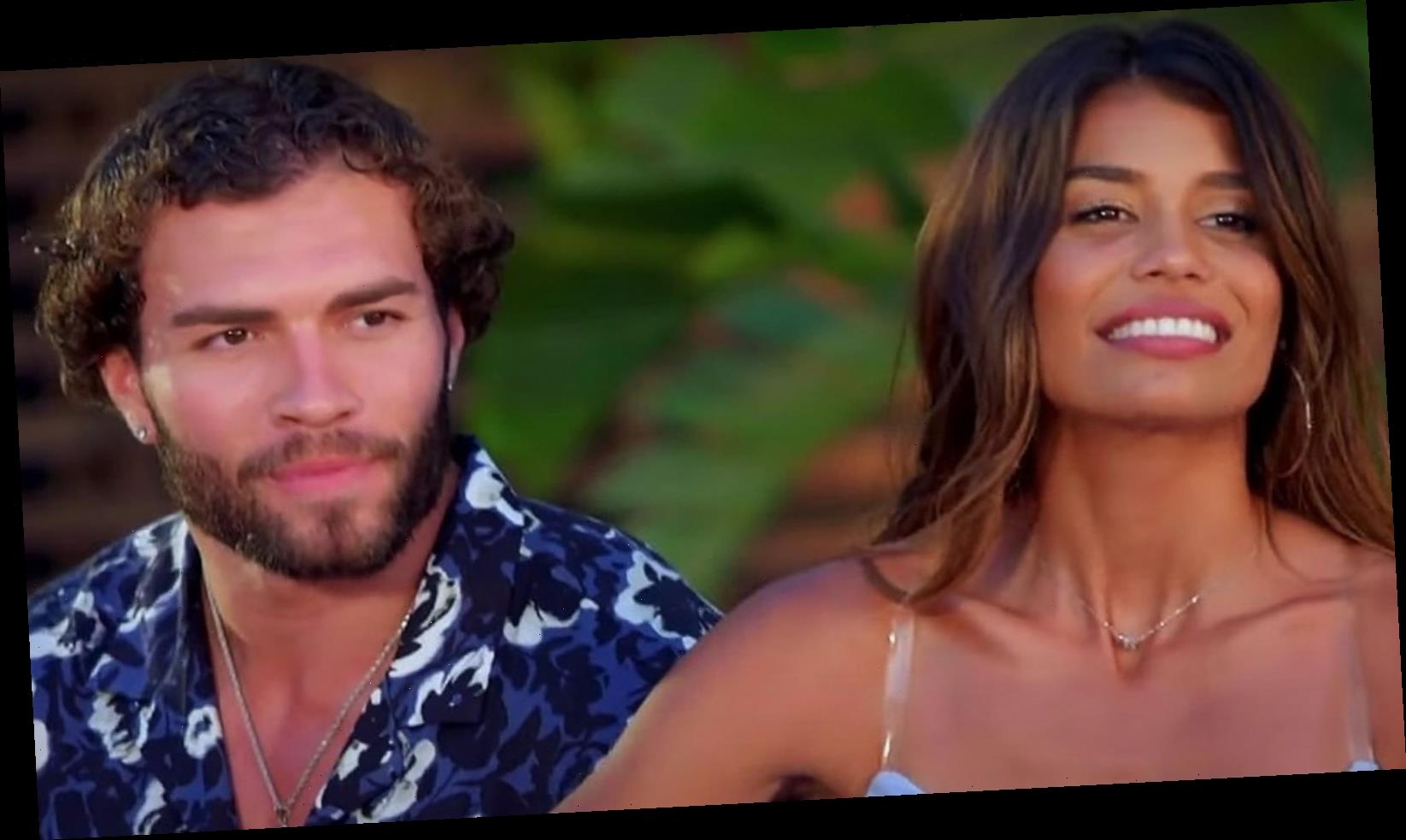 Inside The Relationship Of Temptation Island’s Kristen And Julian 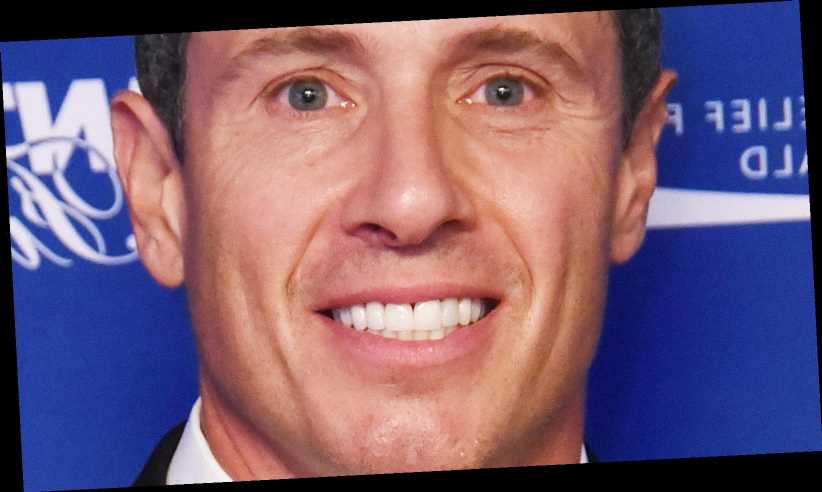 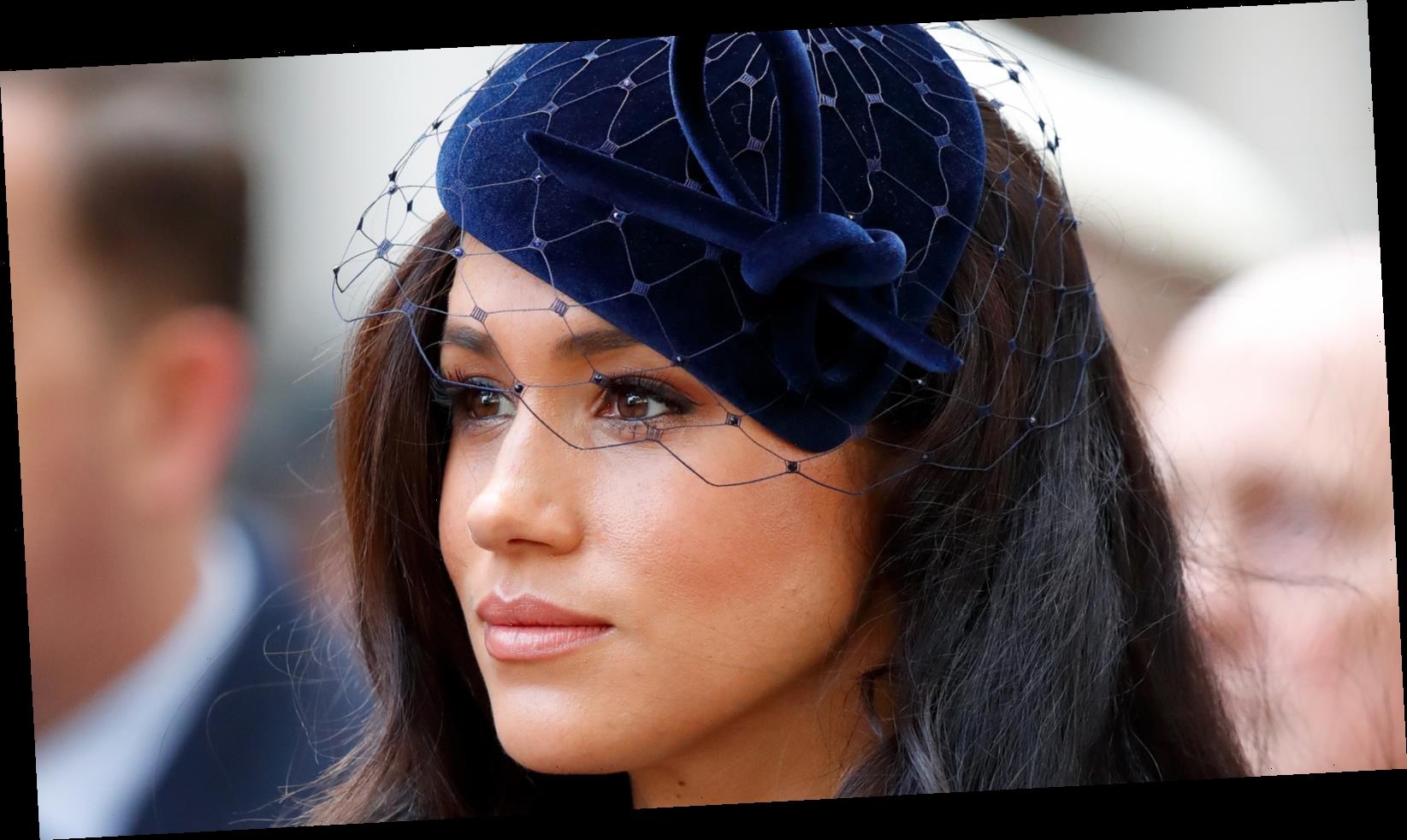