A POLICE force has made a podcast in a bid to crack an unsolved murder in what is believed to be a UK first.

Derbyshire Constabulary has teamed up with tech experts to create a 64-minute audio episode about the 1997 killing of Michael Pritchard. 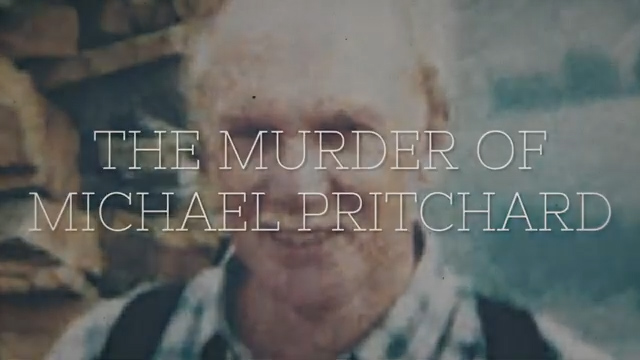 Michael, 54, of Stoke, was dragged to his death as he tried to stop thieves taking his parcel delivery van in Kirk Langley, near Derby.

The killer was never caught but the case will come under the scrutiny of online sleuths in the True Crime Investigators UK podcast.

Cops turned to the method following the success of Netflix true crime documentaries.

Presented by retired cops John and Sally Midgley, the episode features interviews with Mr Pritchard's widow, Hilary, and DCI Tatlow. It also gives a verbal reconstruction of the incident along with eye-witness accounts.

John, who worked on the initial investigation back in 1997, said: "Despite being retired, I still come back to this case and it's always at the back of my mind.

"This was an ordinary family going about their daily business and the tragic events of that day in November 1997 changed their lives forever.

"When Sally and I first started listening to true crime podcasts we were aware that podcasts in other countries had made appeals for information from the public with some success.

"When we started to think about releasing a podcast ourselves, the Michael Pritchard case came to the fore and it's our hope that we can see the same success here, with information coming forward after all these years."

The podcast is available on Spotify, Google and Apple Podcasts. On Friday the force released a slick two-minute video trailer as a preview.

The podcast is available to download from www.truecrimeinvestigators.co.uk as well as all major streaming platforms.

A reward of up to £10,000 is still available for information leading to a conviction via independent charity Crimestoppers on 0800 555 111. 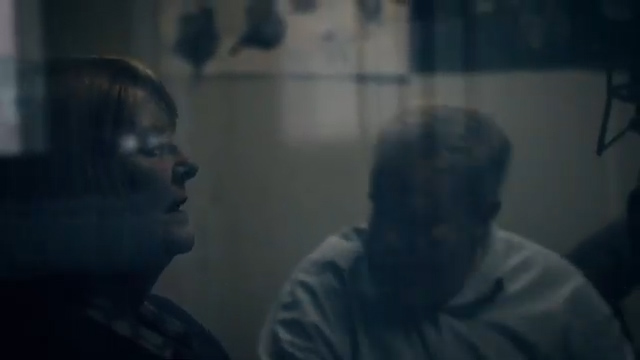 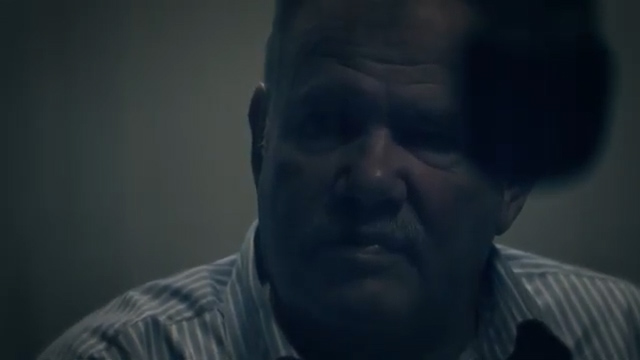 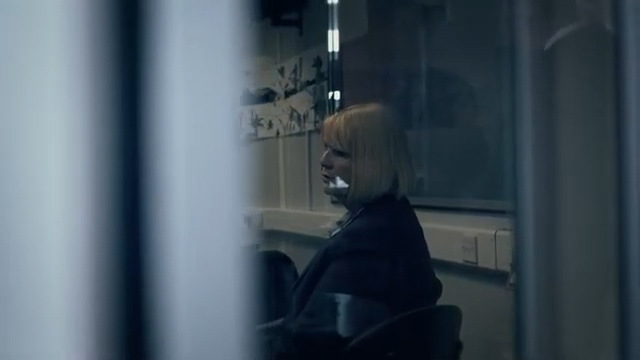 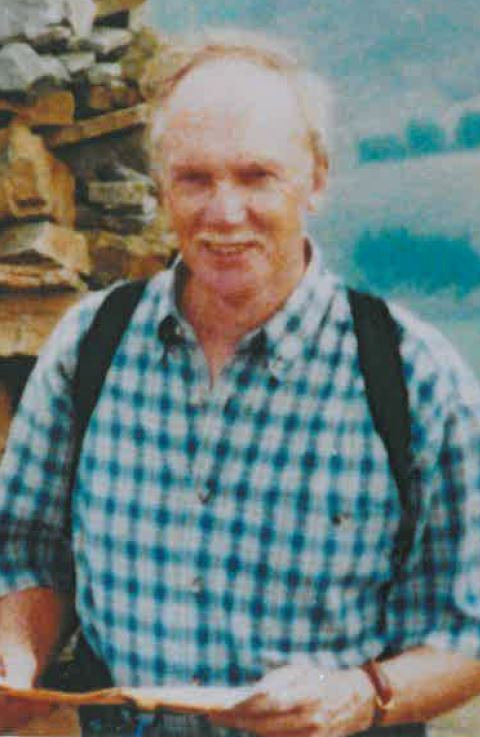 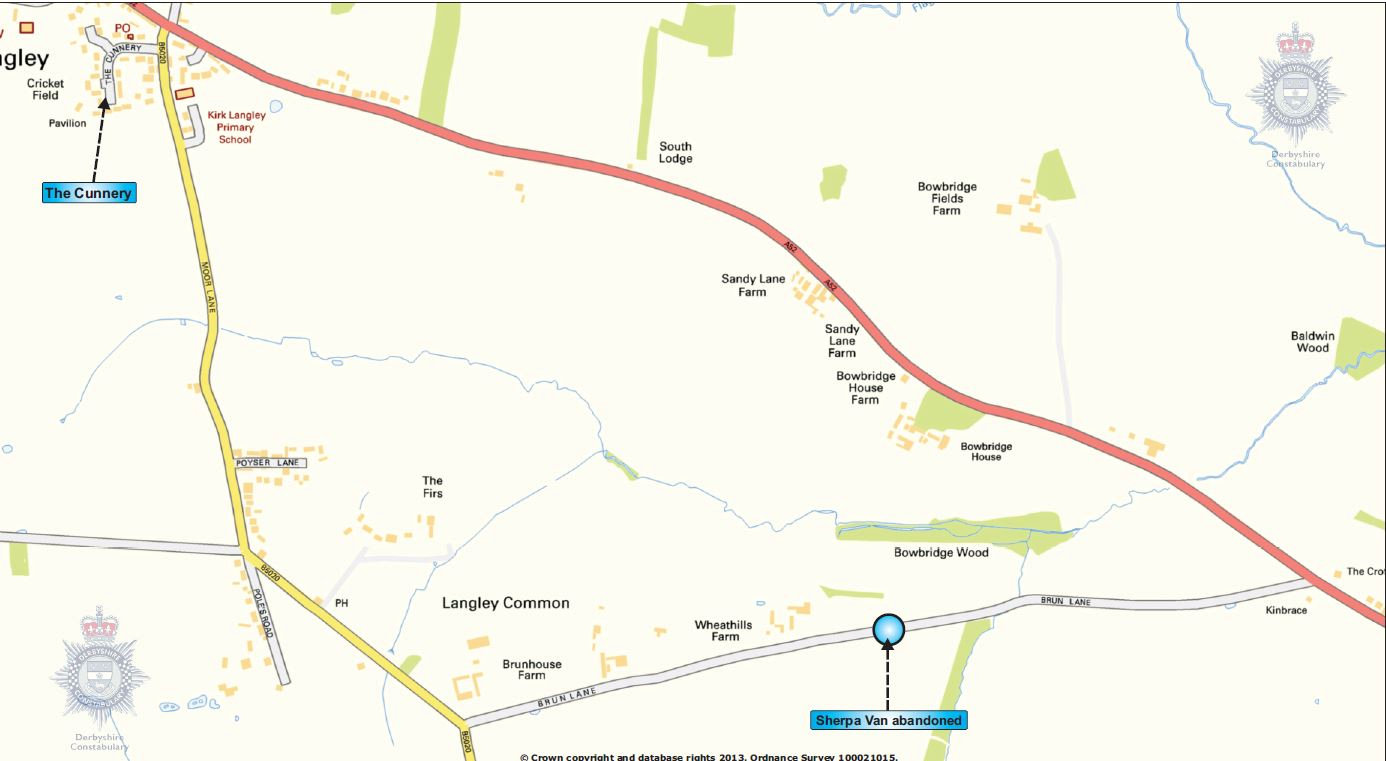 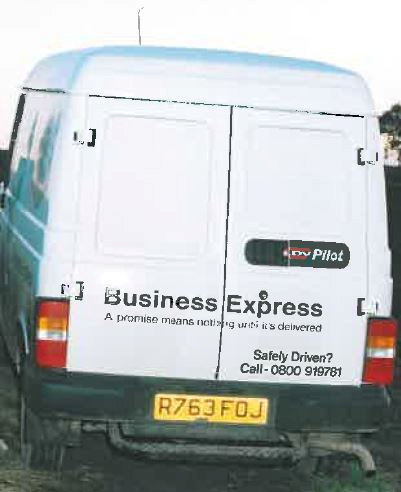 What to do if you have information that could help the investigation: