Police issue CCTV showing ‘last sighting’ of missing water worker, 53, as fears grow for the father-of-two who vanished a week ago wearing his work uniform

Police have today released footage showing the last known sighting of a water services worker who vanished without a trace a week ago.

Michael Smith, 53, was wearing his navy blue Anglian Water work uniform when he left his family home in Glinton, Cambridgeshire at around 11am on June 11.

The father-of-two has not been seen since and police are growing increasingly concerned about his welfare – describing his disappearance as ‘very unusual’. 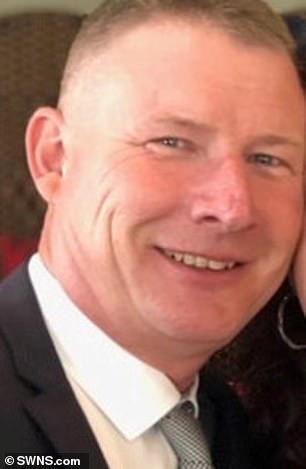 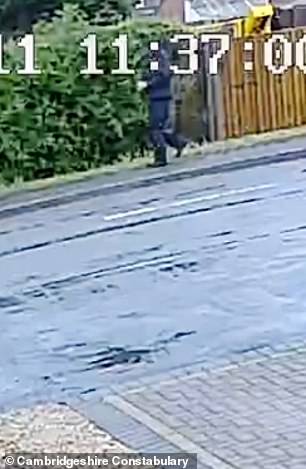 Michael Smith, 53, has not been seen since around June 11 and police are growing increasingly concerned about his welfare, describing his disappearance as ‘very unusual’

Det Insp Dave Murphy of Cambridgeshire Police, said: ‘Michael has never been missing before and to not be in touch with anyone for such a long period of time is very unusual for him.

‘His family are naturally very worried and as time goes on we are growing more concerned about Michael.’ 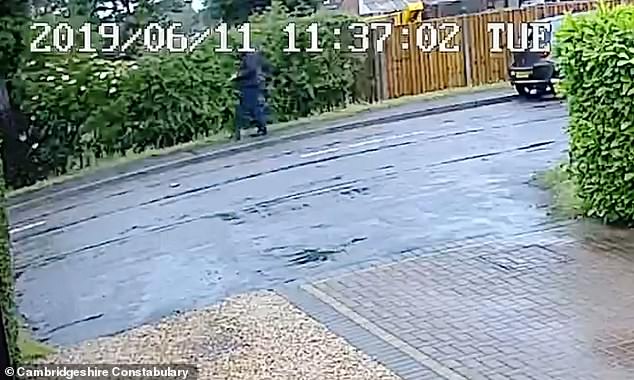 The CCTV footage, taken at around 11.30am on Tuesday, June 11 shows Mr Smith walking in the direction of Maxey Pits, a nature reserve near Peterborough

DI Murphy continued: ‘Michael left the family home on foot but is a strong walker so it’s possible he’s not in the Maxey area.

‘If you think you have seen Michael in the past week please get in touch.’

Anyone who has seen Michael or believes they may know where he is should contact police by calling 101. 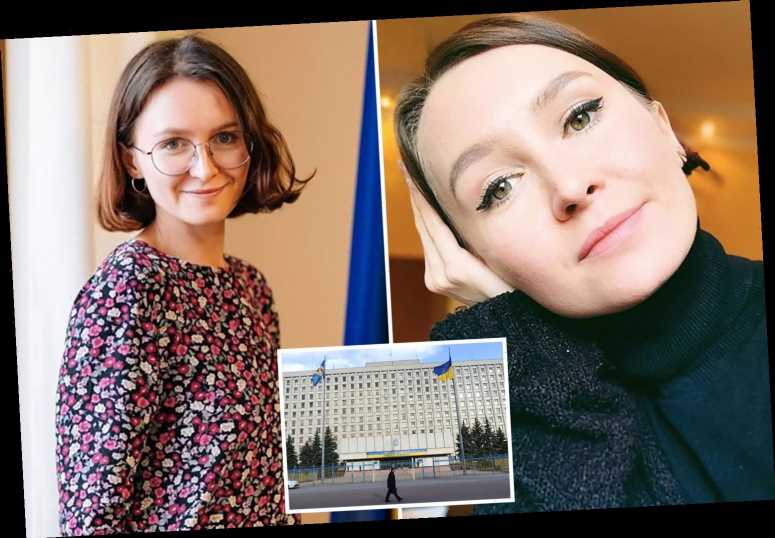