POLICE launched a human trafficking probe yesterday after a raid revealed 13 men and a pregnant woman believed to be modern-day slaves.

Cops found the Romanians in a farm building after being flagged down by two men thought to have escaped in Beds. 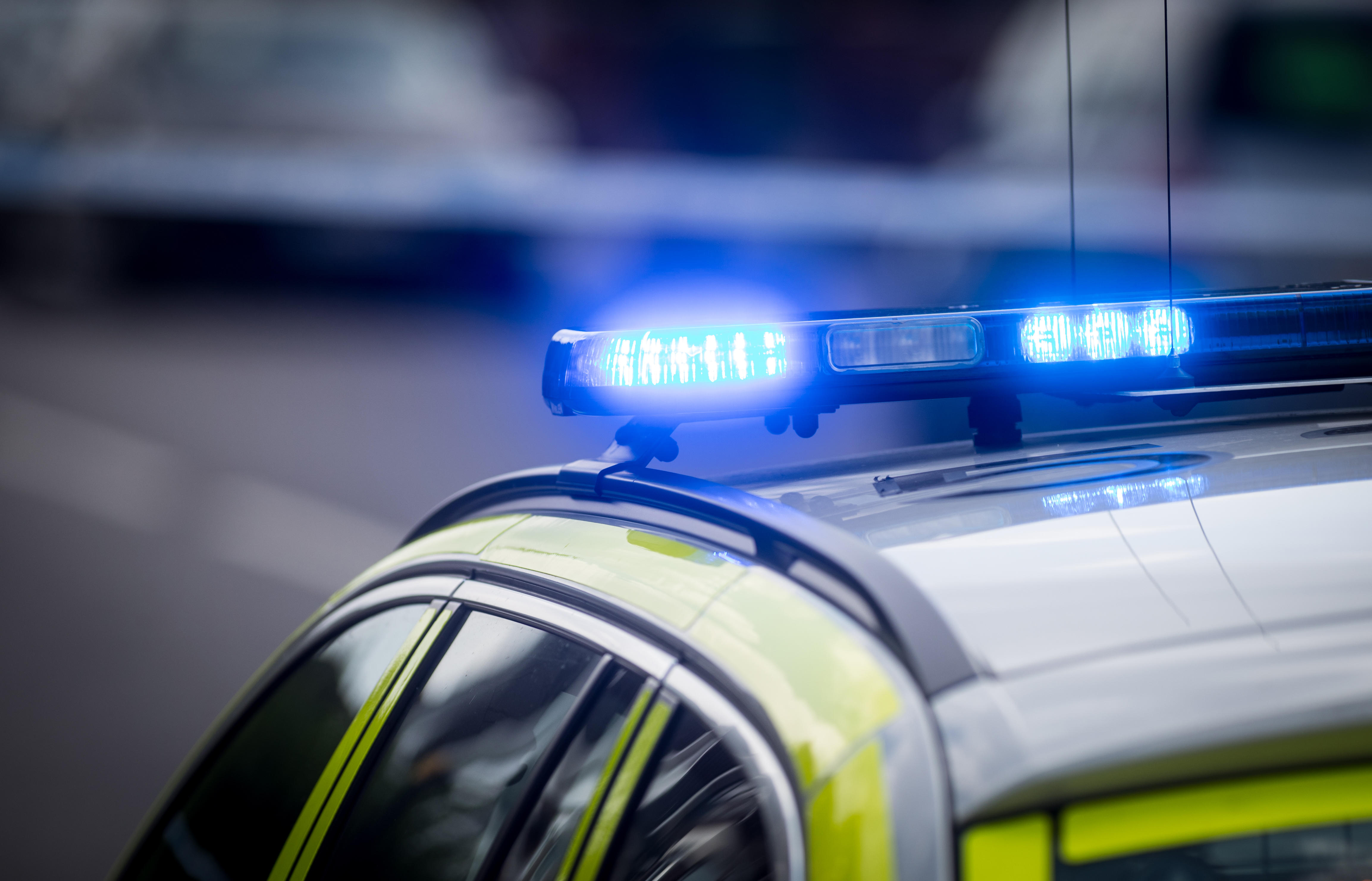 Ten were taken to a reception centre and offered support as victims of modern slavery.

Four men were arrested then bailed on suspicion of human trafficking.

Subsequent inquiries led to arrests in Lincs of a man and a woman.
They were both in custody last night.

Detective Chief Inspector Louisa Glynn said: “An excellent response and teamwork by our officers and partners has resulted in 10 suspected victims of modern slavery being safeguarded.

“Sadly, we know that modern slavery and exploitation is going on all around us.

"Bedfordshire’s transport links and demographics make us particularly susceptible to it – almost 400 potential victims were identified in the county last year, the fifth highest of all UK police force areas.

“We are doing all we can to protect victims and dismantle the organised crime groups behind this exploitation, whether they exploit people through the sex industry, county lines drug dealing or in sectors such as agriculture or construction.

“This is a stark reminder that the abhorrence of slavery still exists and I would urge people to get in touch with us if they have any suspicions.”

GLAA Senior Investigating Officer Jennifer Baines said: “We would strongly encourage the public to be aware of the signs of exploitation, especially in these unprecedented times, and more importantly report their concerns to us and our partners.”