Police probe death of teenage girl, 15, who had ‘heart attack’ while playing outside on first day of school holidays 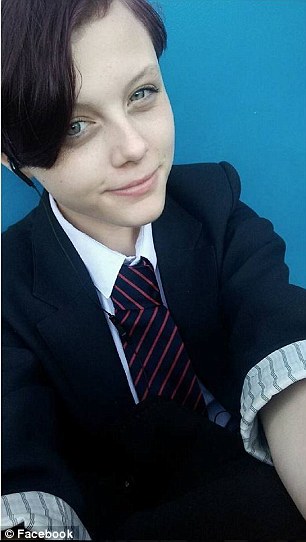 Mollie Nutt, 15, died while playing near her home in Milton Keynes, Buckinghamshire

Police are probing the death of a popular 15-year-old girl ‘with a bright future’ believed to have had a heart attack while playing on the first day of school holidays.

Mollie Nutt was near her home in Milton Keynes, Buckinghamshire, when she fell unconscious and stopped breathing on July 23.

The schoolgirl is thought to have had a cardiac arrest and died before paramedics reached her on Marlborough Street at about 2.30pm.

Police officers delivered the tragic news to Mollie’s mother at her workplace.

Results of a post-mortem were ‘inconclusive, pending toxicology reports’, according to Thames Valley Police.

A South Central Ambulance Service spokesman said an ambulance and a rapid response vehicle were dispatched to the wrong address given by two 999 callers.

This meant it reportedly took 20 rather than five minutes for paramedics to reach Mollie.

The Radcliffe School in Milton Keynes, where Mollie was a pupil, posted a tribute to her on their website.

‘Mollie was a well-known and liked student, with a bright future ahead of her,’ it reads.

‘We are devastated at this loss and send sincere condolences to Mollie’s family and close friends during this heart breaking time.’ 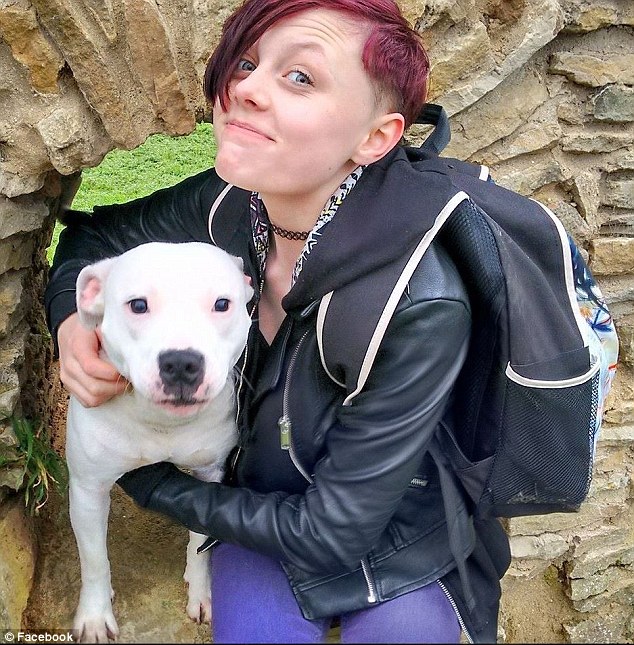 ‘Bright future ahead of her’: The Radcliffe School in Milton Keynes, where Mollie was a pupil, posted a tribute to her on their website

Last night Mollie’s grandmother wrote on Facebook: ‘She will always be in my heart always my beautiful Mollie, love Nan.’

If you have any information about Mollie’s death please contact Thames Valley Police by following this link.