POLICE are probing an alleged double murder of a Bristol mum and daughter after a man was arrested in Dundee.

Cops raided a property on Troon Avenue in the city yesterday in connection with the disappearance of Bennylyn Burke, 25, and her two kids. 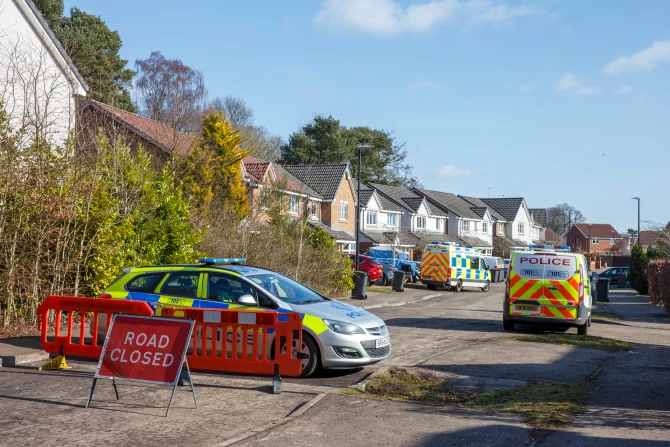 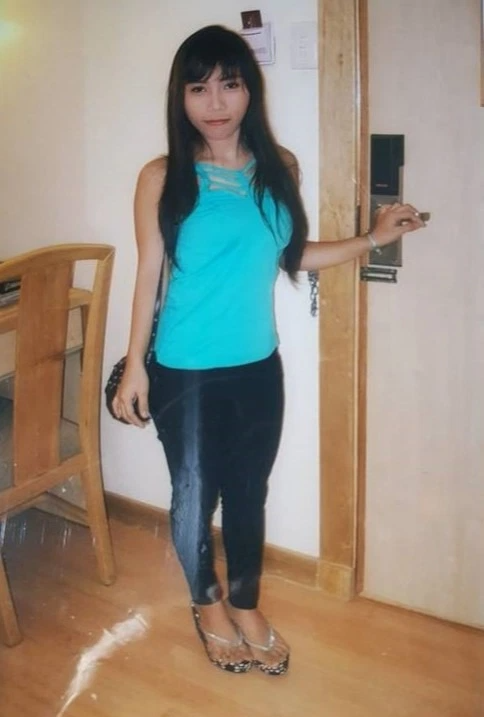 They vanished from South Gloucestershire on February 1 and became the focus of a national police search at the start of March.

A 50-year-old was nicked in connection with the deaths of Bennylyn and her little girl Jellica, it’s been confirmed.

The second child who was reported missing has been found safely by police.

Photos from the scene in Dundee showed forensic officers scouring for clues, with a police cordon in place.

A blue tent was erected in the garden of a detached property.

Detective Superintendent Graeme Mackie, of Police Scotland’s Major Investigation Team, said: “We are now treating the disappearances as a murder investigation and I would urge anyone with any information to please come forward and speak to us.

“This is a complex enquiry involving both local officers in Dundee and specialist resources from across Police Scotland.

“Bennylyn’s next of kin have been updated on the arrest and are being supported by colleagues from Avon and Somerset Police.

“Our thoughts are with her family and friends at this very difficult time.

“There will be an increased police presence in the area for a considerable period of time and I would like to thank the local community for their cooperation.

“Anyone with concerns or information can speak to a local officer or call Police Scotland via 101, quoting incident 1434 of 5 March, 2021.”