SIX boys aged 15 and 16 have been questioned over the killing of a Polish man — allegedly beaten to death after a gang heard him speak a foreign language.

Arek Jozwik, 40 was attacked by a teenage mob as he chatted to Polish pals outside a pizza takeaway in Harlow, Essex. 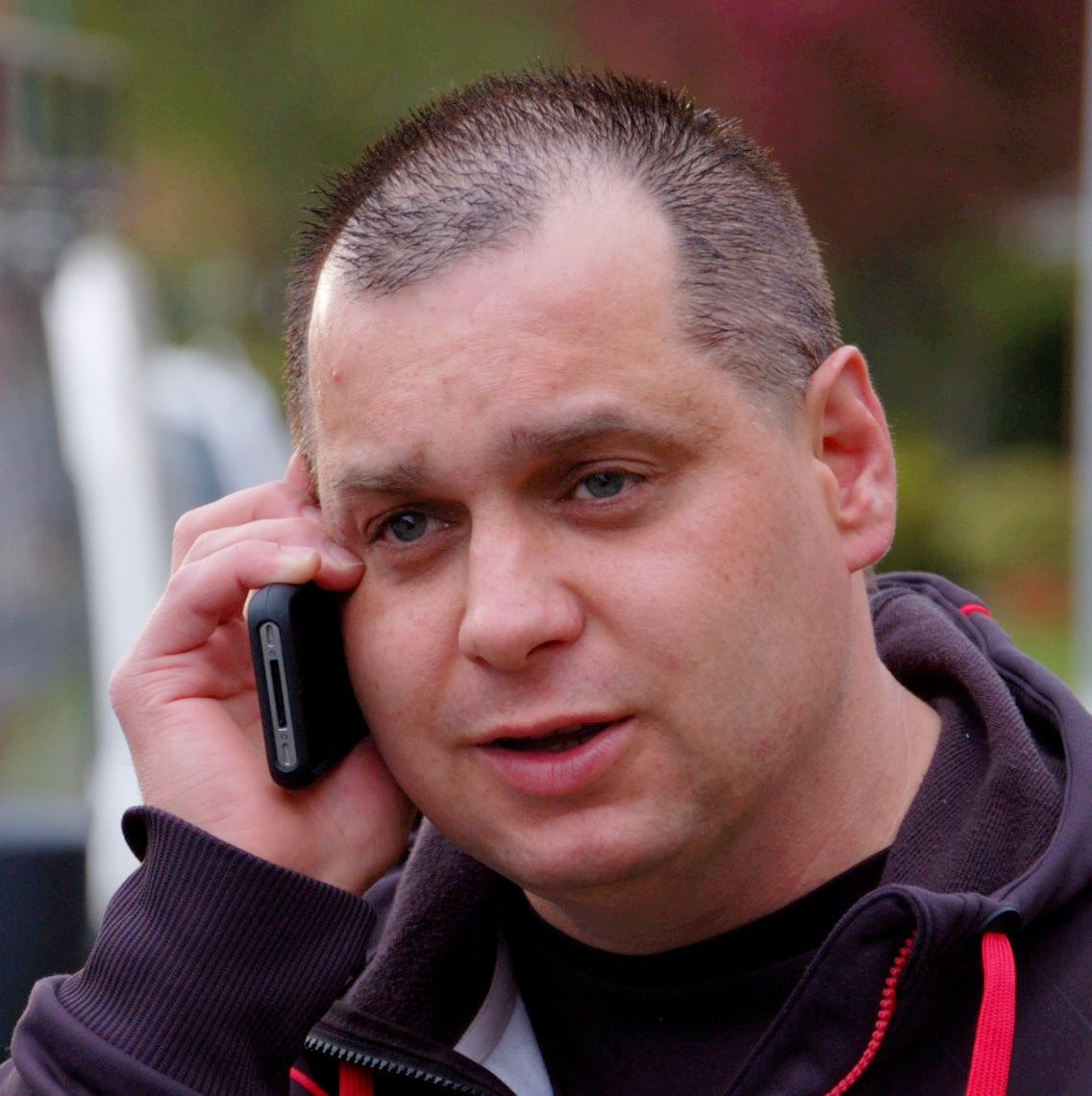 The brother of the Polish man claims  he was attacked by the teenagers because they heard him speaking in his mother tongue.

Mr Jozwik died of head injuries after he and two Polish friends were beaten unconscious in what police believe may be a hate crime.

Brother Radek, 36, said: “The police have told us he was attacked because they heard him and his friends speaking the Polish language. 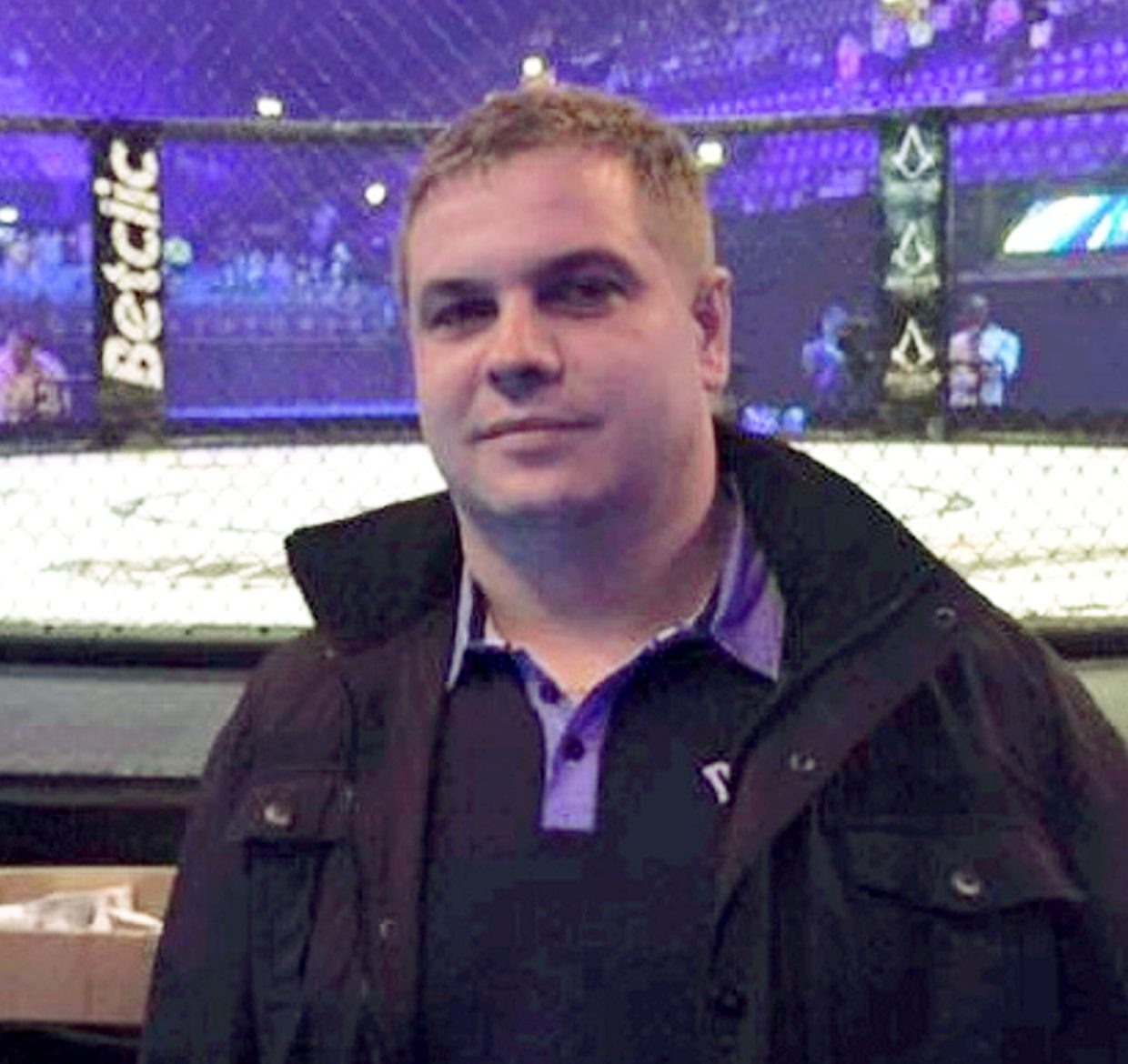 “He was standing eating pizza and they picked on him. He does not speak much English. He really was a family person who spent a lot of time with my kids.”

It is thought around 20 teenagers, both boys and girls, began by abusing Arek and his mates before turning violent.

Radek said: “One of the teenagers started and then seconds later there are ten or 12 people attacking him.” 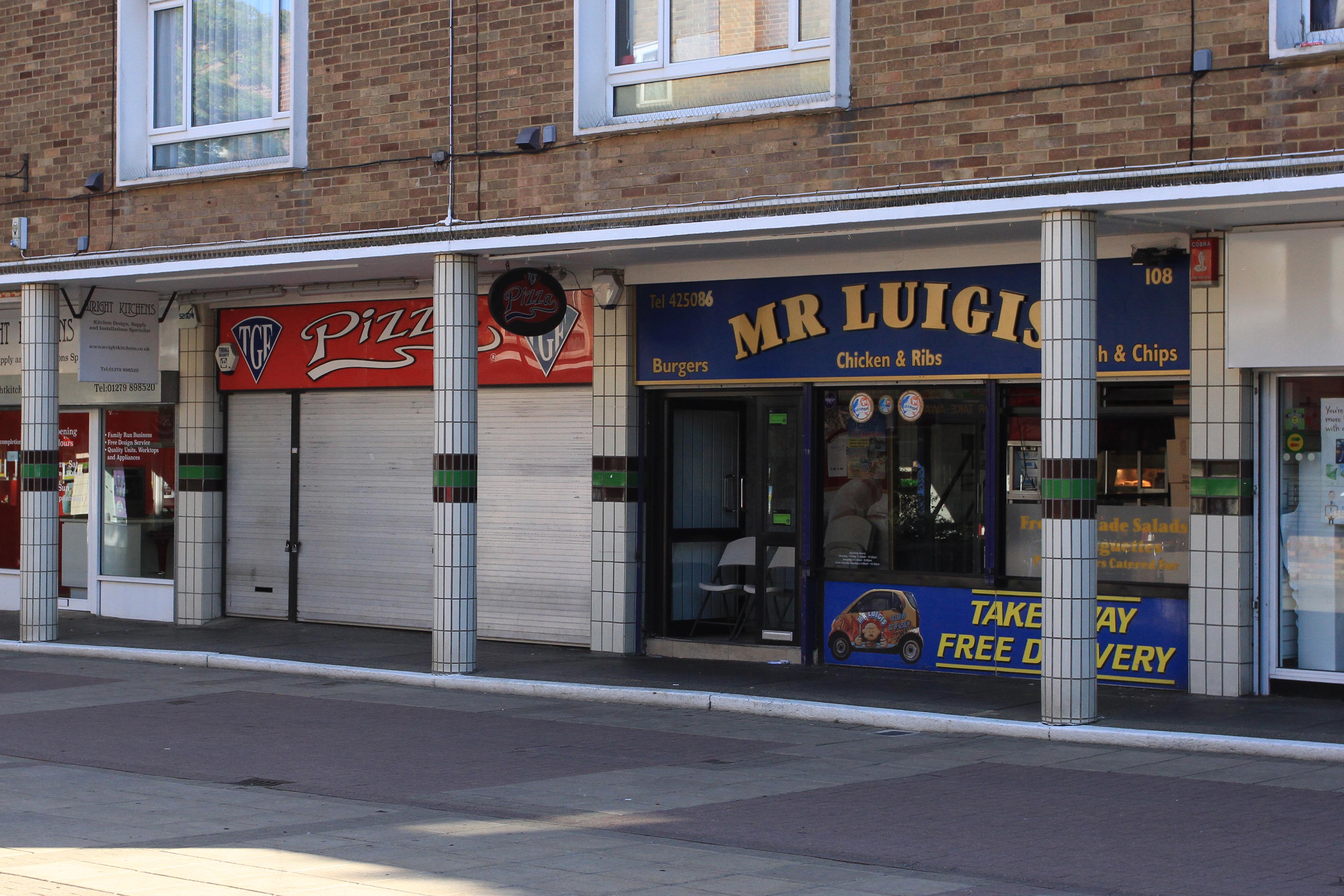 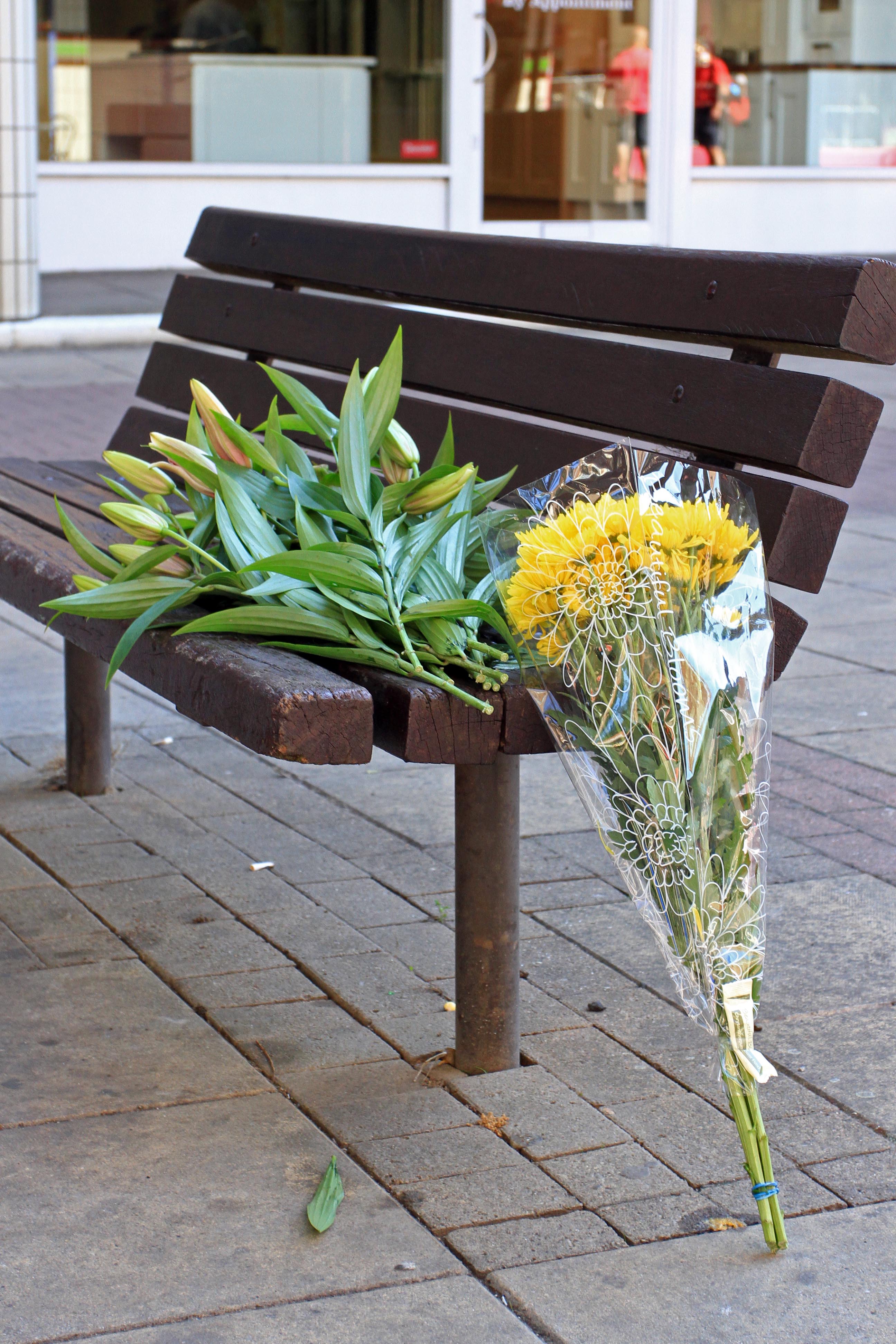 Arek, a sausage ­factory worker, had been in the UK for four years.

Locals yesterday said the parade of shops in Harlow, Essex, where Arek was attacked on Saturday at around 11.30pm is plagued by a mob of up to 50 teenagers who smoke cannabis and intimidate passers-by.

An off licence owner said: “They pick on anyone. It’s a no-go zone at night.”

A worker at the pizza takeaway told how he tried to help Arek after the attack. 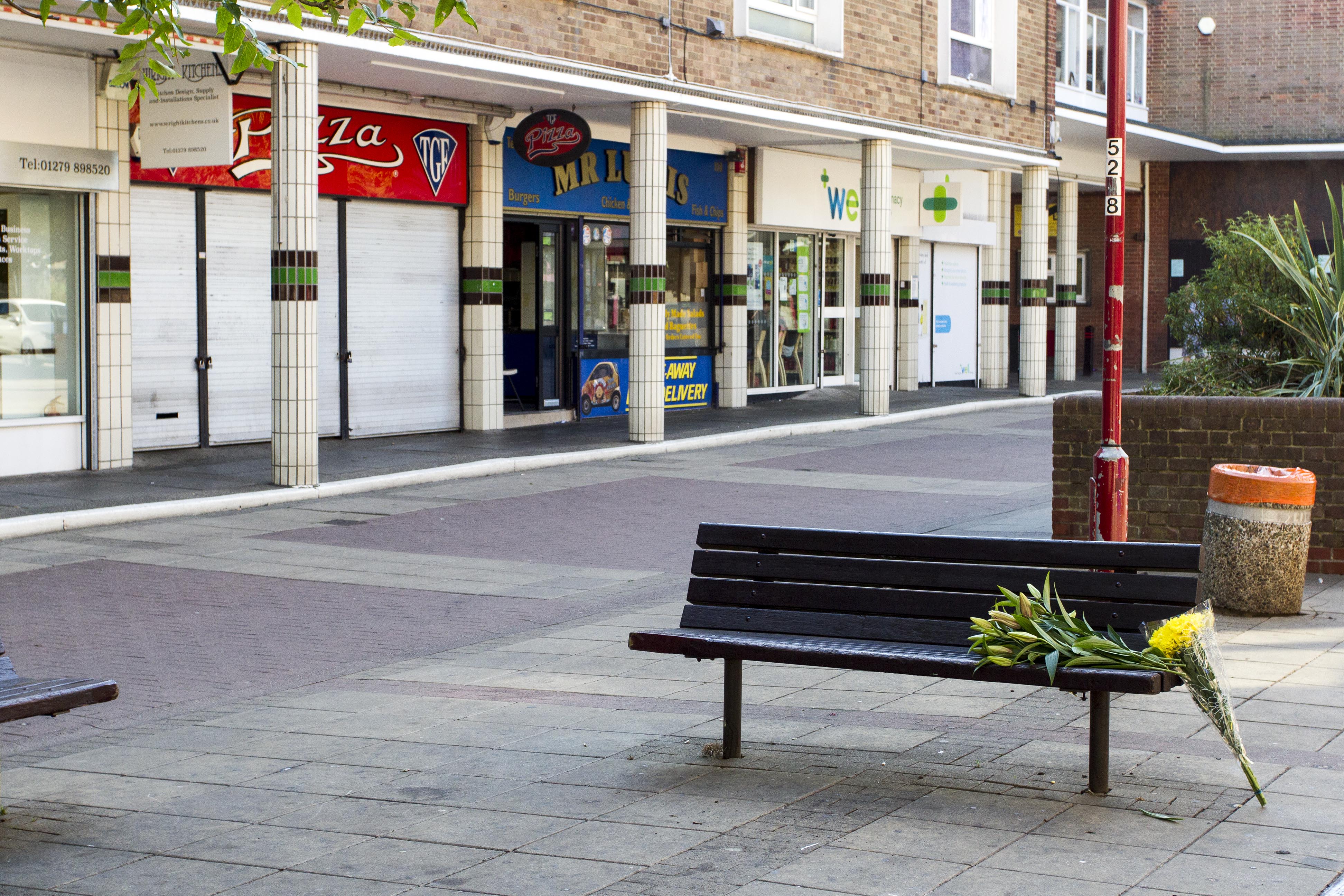 The worker said: “He was lying on the ground in a really bad way. There was blood coming from his ear.

“I pressed his hand but he was not responding.”

Arek had ordered pizza and then stood with his friends eating it outside the ­takeaway shop­.

The worker said he thought they were taking the food home — and would have warned them about the gang had he known they planned to eat outside.

He added: “If they’d asked I’d have advised them to stay inside.”

The worker said police had been repeatedly warned about the gang. 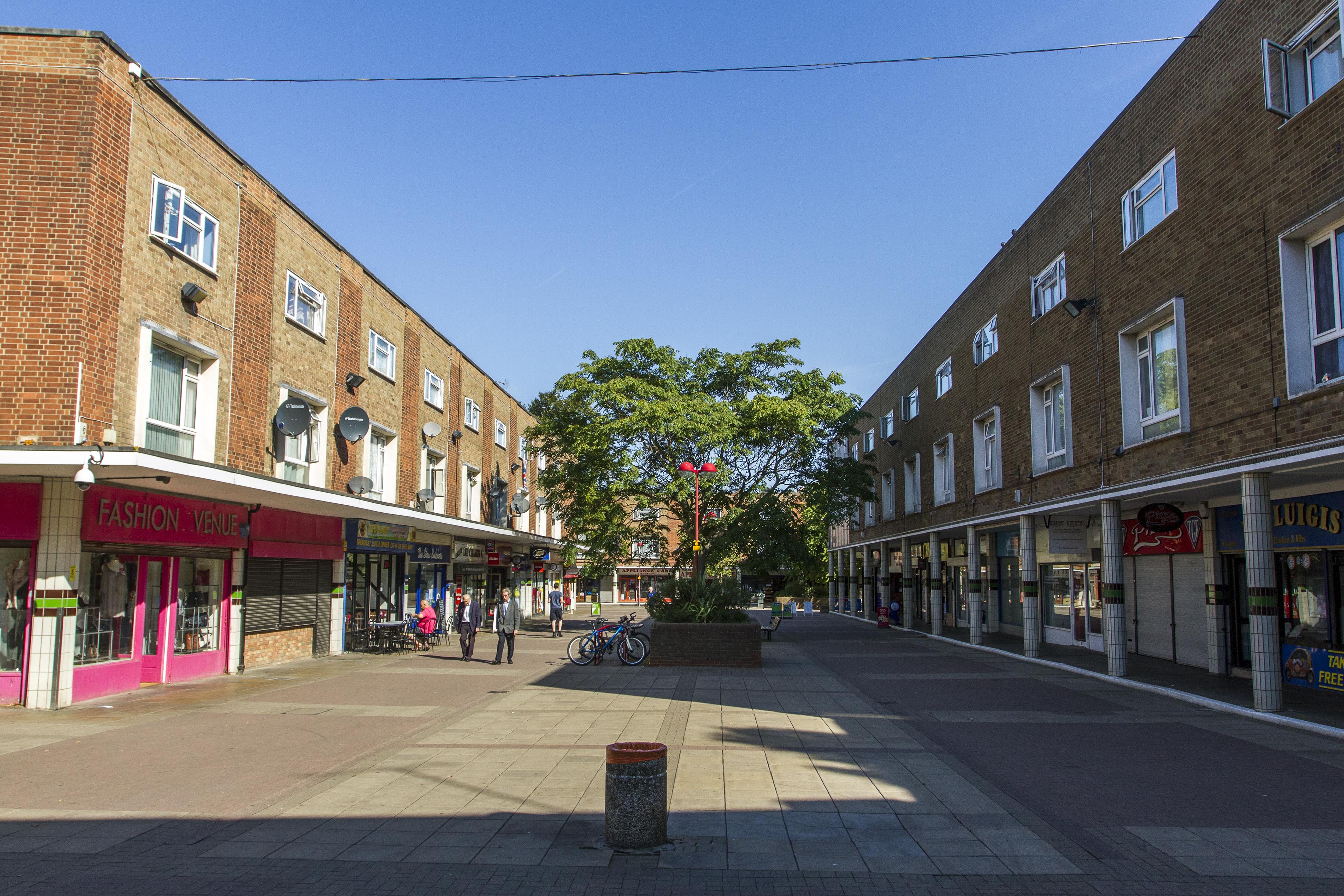 He added: “After the attack police asked for a statement. I said, ‘You know them.

“Everybody complains to you and you don’t respond’.”

Six boys — five aged 15 and one 16-year-old — have been arrested and questioned on suspicion of murder. Four were released on bail.

One of Arek’s friends, a man of 43, needed hospital treatment for fractured hands and a bruised stomach.

Police confirmed they had dealt with seven incidents of anti-social behaviour around the murder scene in August.

Anyone with information about assault is asked to contact the Harlow Major Investigation Team on 101.

Alternatively, they can contact Crimestoppers anonymously on 0800 555111 or www.crimestoppers-uk.org