There are no more foreigners in Berlin! City council issues staff with dikat saying foreigners should be referred to as ‘inhabitants without German citizenship’ and ‘illegal immigrants’ are now ‘undocumented migrants’

Political correctness has invaded and struck at the heart of Germany with a series of strange new phrases in a new diversity-sensitive language guide.

Berlin city council  has told state employees in the capital to watch their language to avoid offence.

New guidelines put in place by the nanny state authority have led to guidance on every day phrases that they say should not be used.

Among the many phrases targeted by the PC brigade is asylum seeker. According to the new guide this term is misleading as there is a fundamental right to asylum.

Instead state employees should use the term persons requiring protection.

Foreigners should be replaced with ‘residents without German citizenship’ and people with a migrant background should be referred to as ‘people with an international history.’ 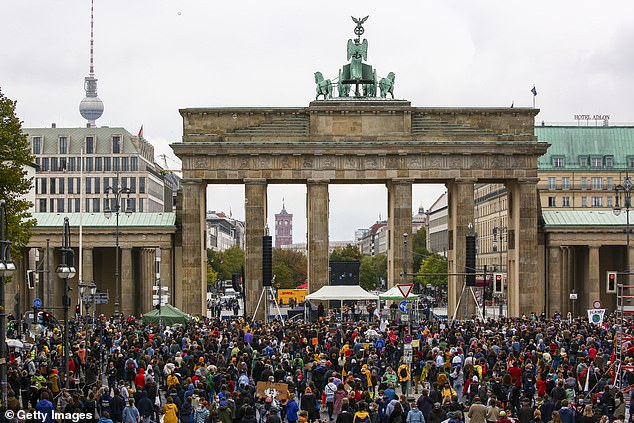 The new rules have been criticised across Germany.

Gunnar Schupelius, a commentator on the local daily newspaper BZ, said that a ‘clique’ of politicians was trying to influence people to believe what they think is right.

He wrote that they want to ensure people ‘behave in accordance with their political ideology.’

The guidance has been turned into a 44-page guide and it forms part of a national diversity programme.

It aims to train Berlin’s state employees to communicate ‘with the people in this city,’ regardless of their sexuality, gender, age, disability, religion or ethnic origin.

The booklet also states that if someone changes gender then officials should not say gender change but gender realignment.

While the German phrase Schwarz fahren, which translates as riding black, and is a widely used German term for fare dodging on public transport should not be used at all.

There are no penalties for failing to adhere to the PC Brigade’s list of pointless changes as they are only a set of recommendations.

The PC guide was written by the State Office for Equal Treatment Against Discrimination, which is run by Justice Senator Dirk Behrendt, from the Green Party. 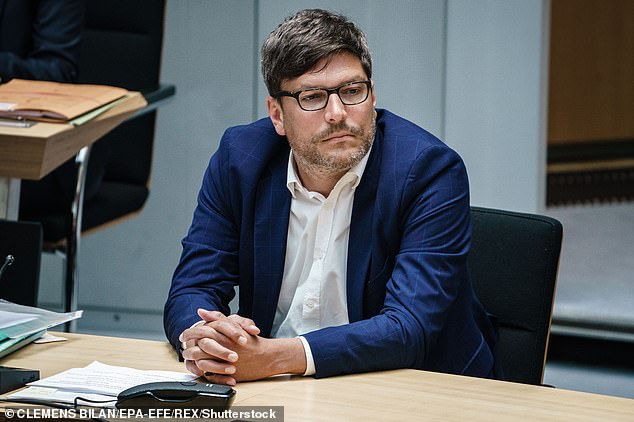 Justice Senator Dirk Behrendt, from the Green Party, who is behind the guidance

Berlin’s centre-left city government is a coalition of the Greens with the Social Democrats and Left Party.

Mr Behrendt, in a press statement, said: ‘Berlin is home to people from many different backgrounds and in very different situations

‘If the diversity of Berlin is reflected in the administration, then that is a benefit for the entire city.’