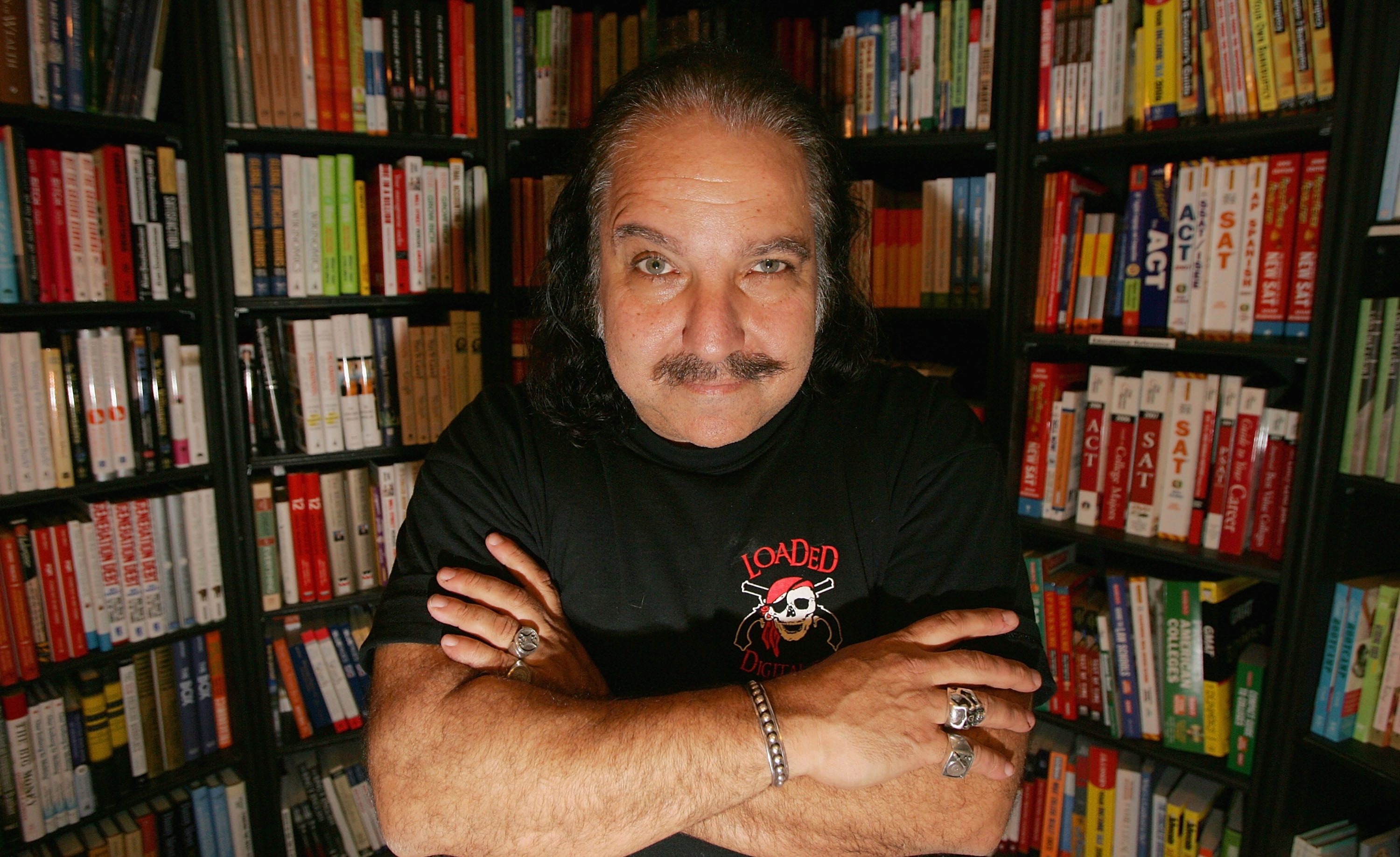 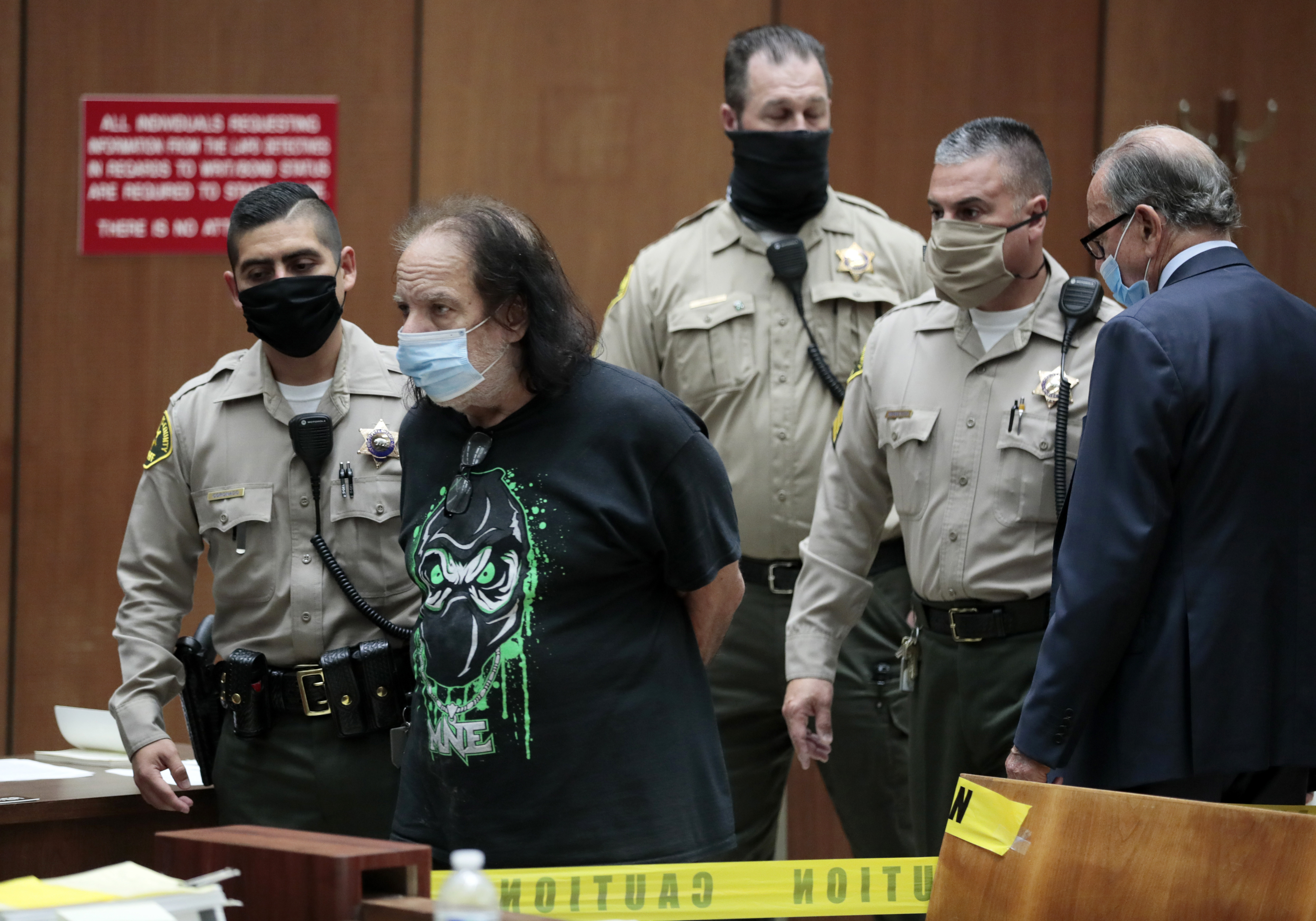 He is charged with three counts each of rape and forcible penetration by a foreign object, along with one count of forcible oral copulation and sexual battery.

The adult film actor maintained his innocence in a social media statement on Tuesday.

"I am innocent of all charges," Hyatt tweeted.

"I can’t wait to prove my innocence in court!

"Thank you to everyone for all the support," he added.

Hyatt is set to appear in court again Wednesday for an arraignment. 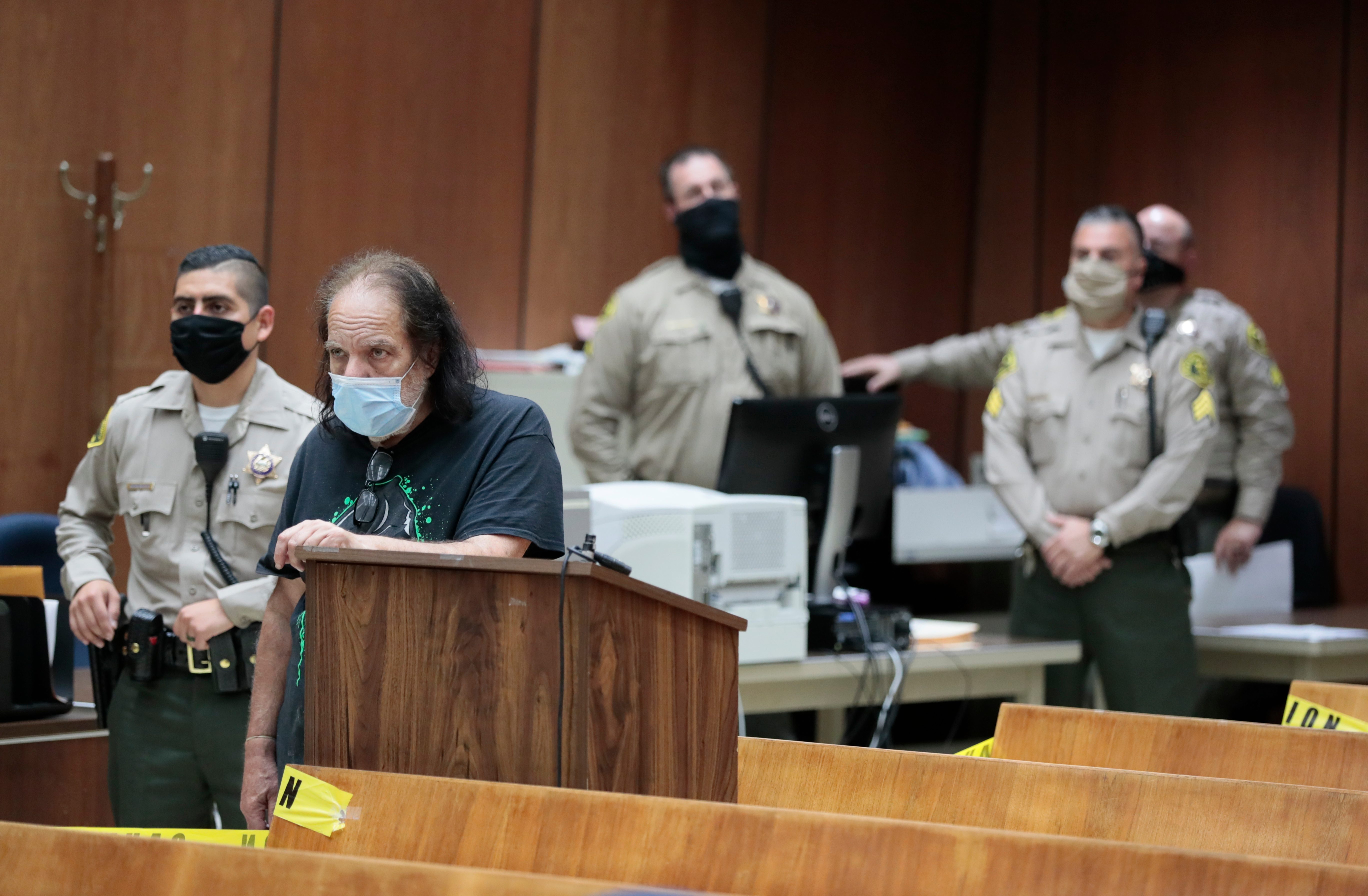 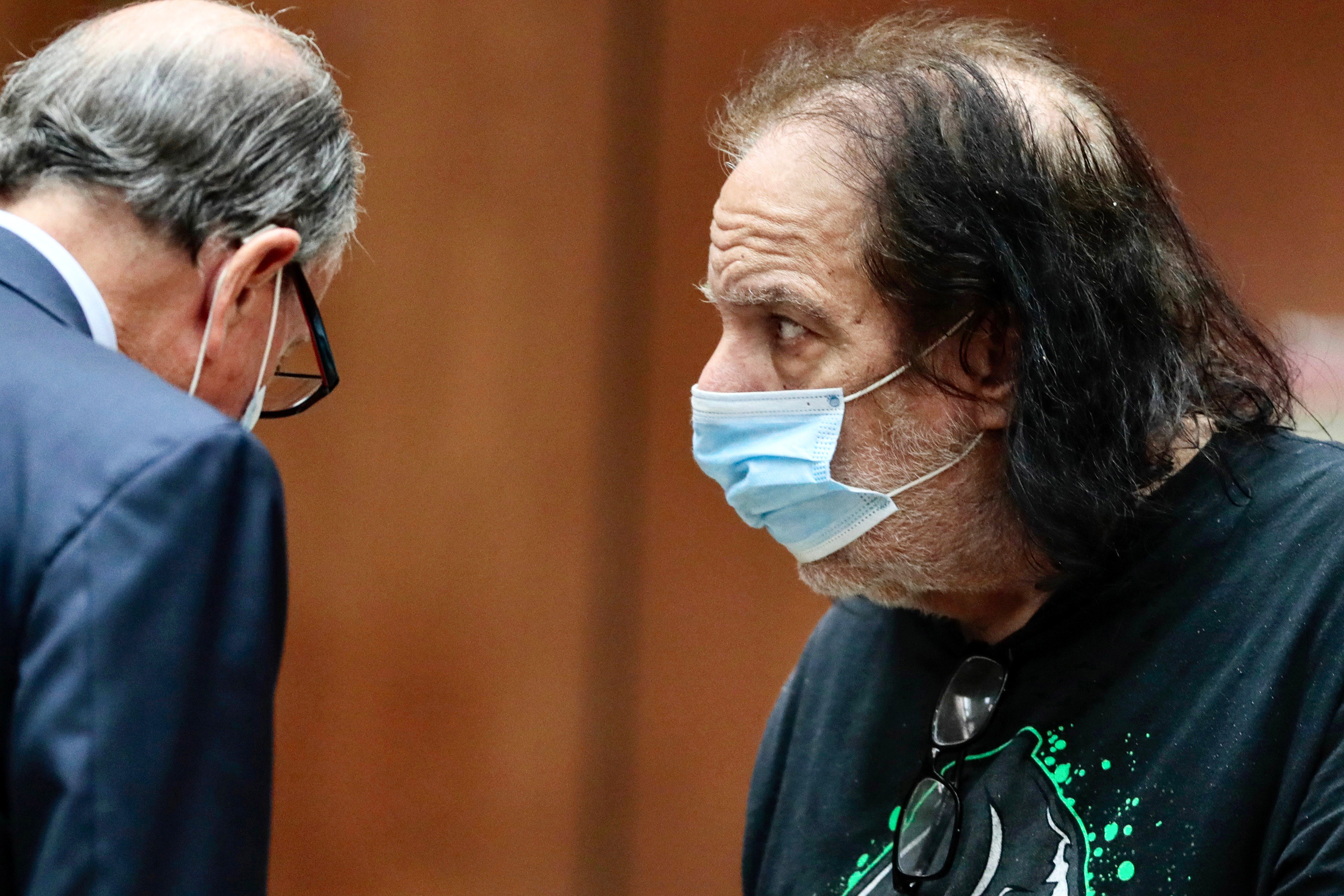 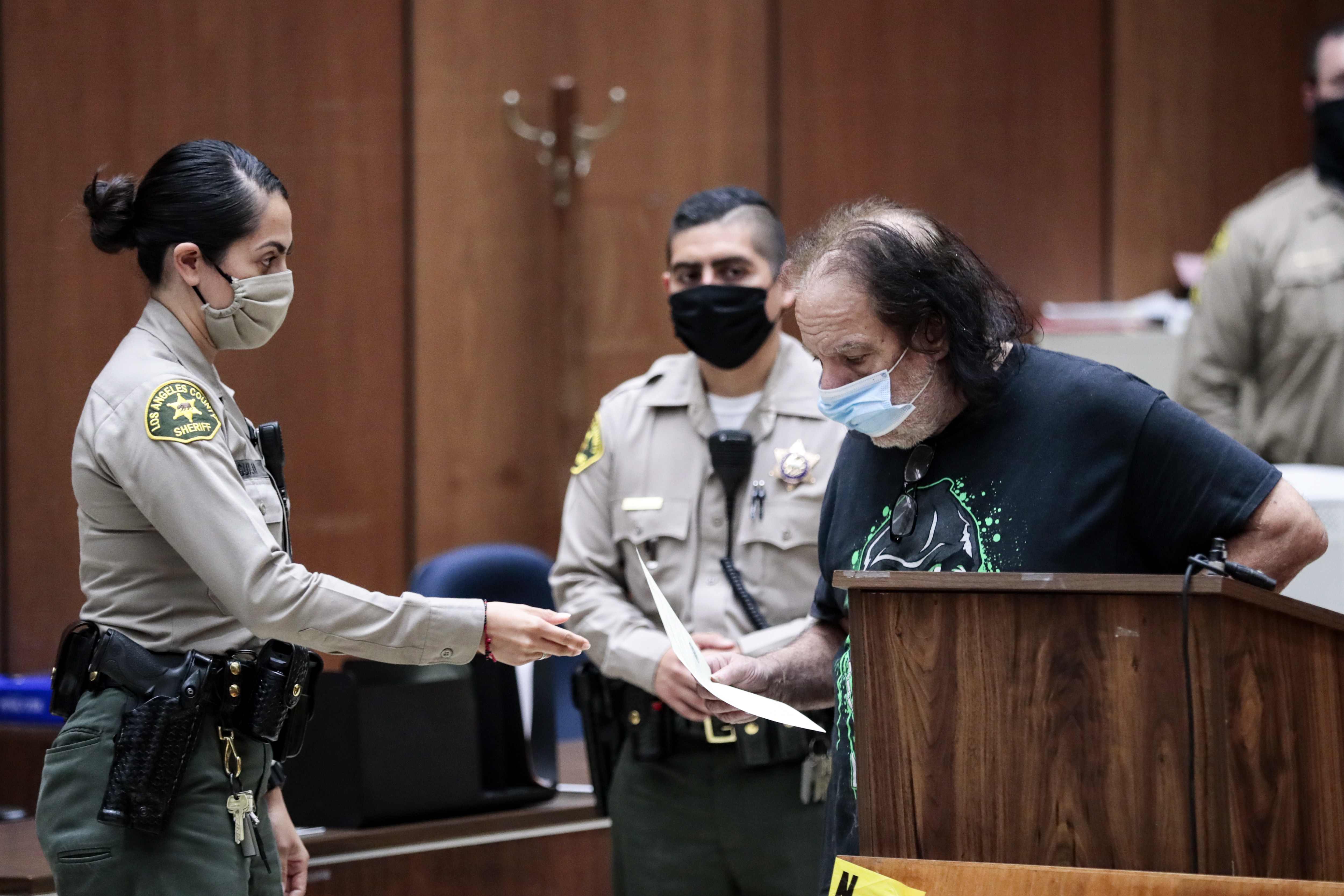 The accusations against Hyatt include that he allegedly forcibly raped a 25-year-old woman in a West Hollywood Home.

He is also alleged to have assaulted two women, ages 33 and 46, in separate incidents at a West Hollywood bar in 2017.

In another incident at the same bar, Hyatt is alleged to have forcibly raped a 30-year-old woman in 2019.

Hyatt faces the charges nearly three years after he was accused of sexual assault, as The Sun previously reported.

If Hyatt is convicted of the charges, he faces a possible maximum sentence of 90 years to life in state prison. 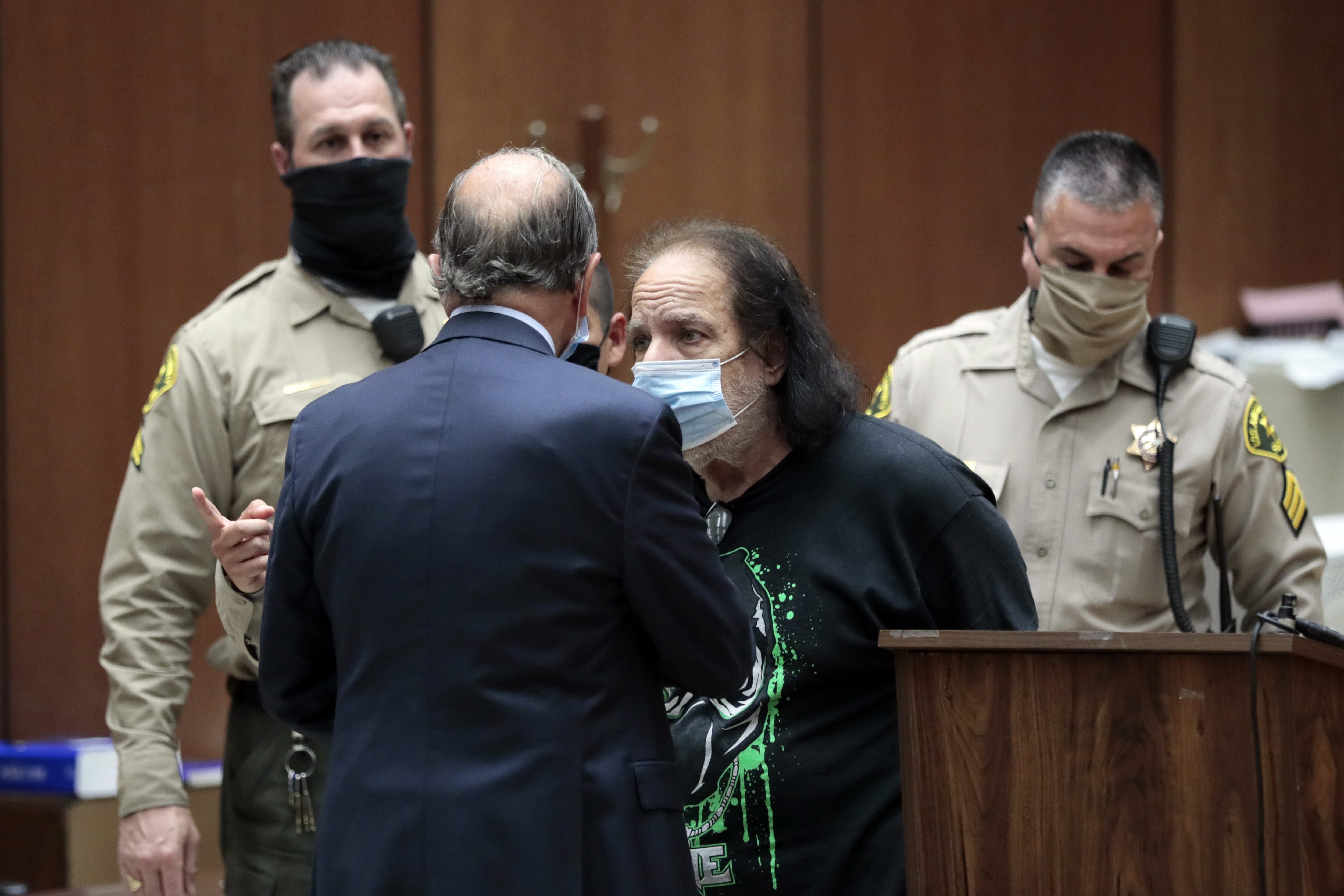 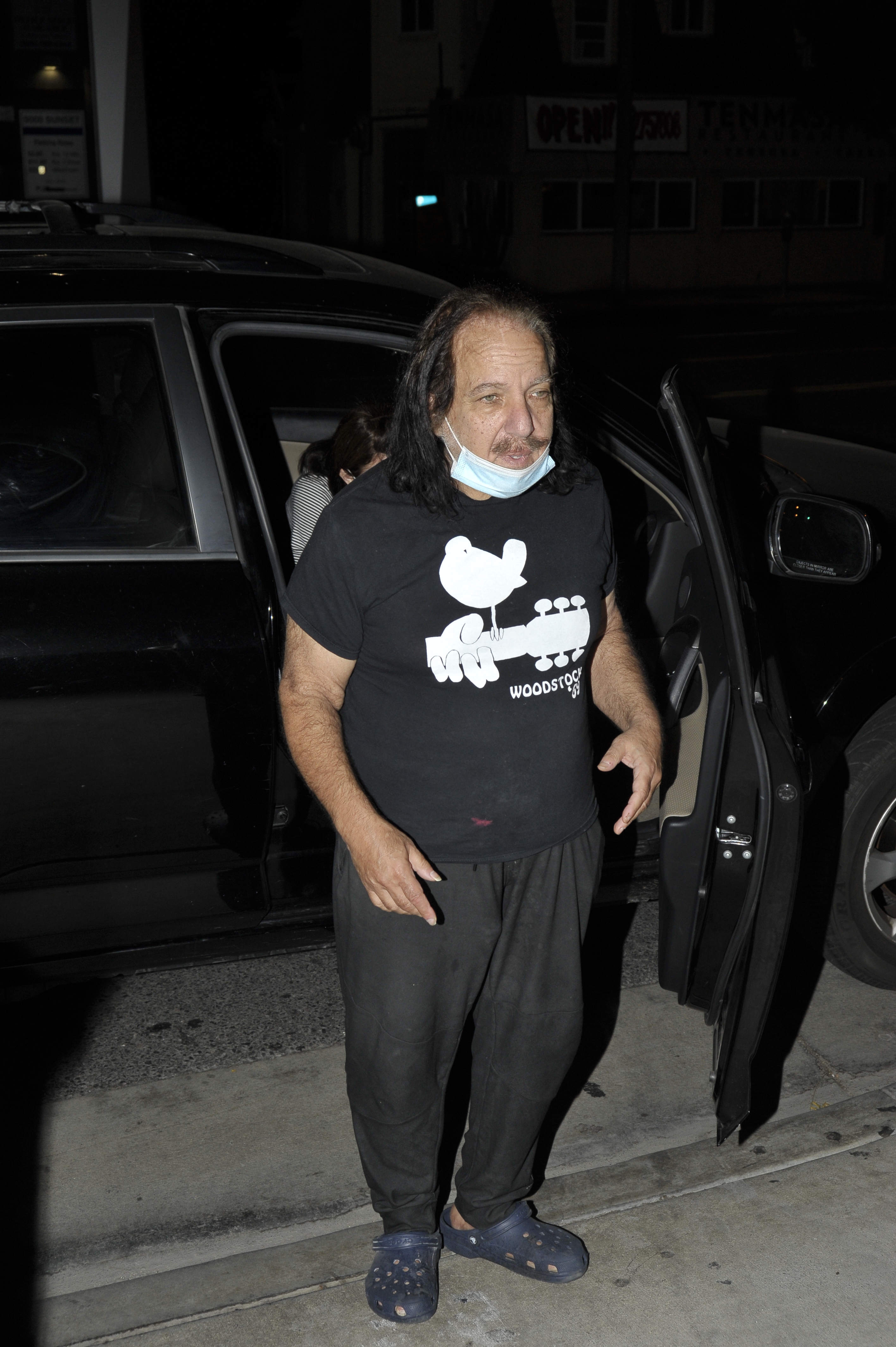 Prosecutors have suggested a bail of $6.6million.

The case remains under investigation by the Los Angeles County Sheriff's Department.

Hyatt, an adult film actor, is arguably the most well-known man in his industry.