Vienna Rose announced she is retiring from adult films at the age of 20 and is going to fulfill her dream of serving in the United States military, following in her brother’s footsteps. 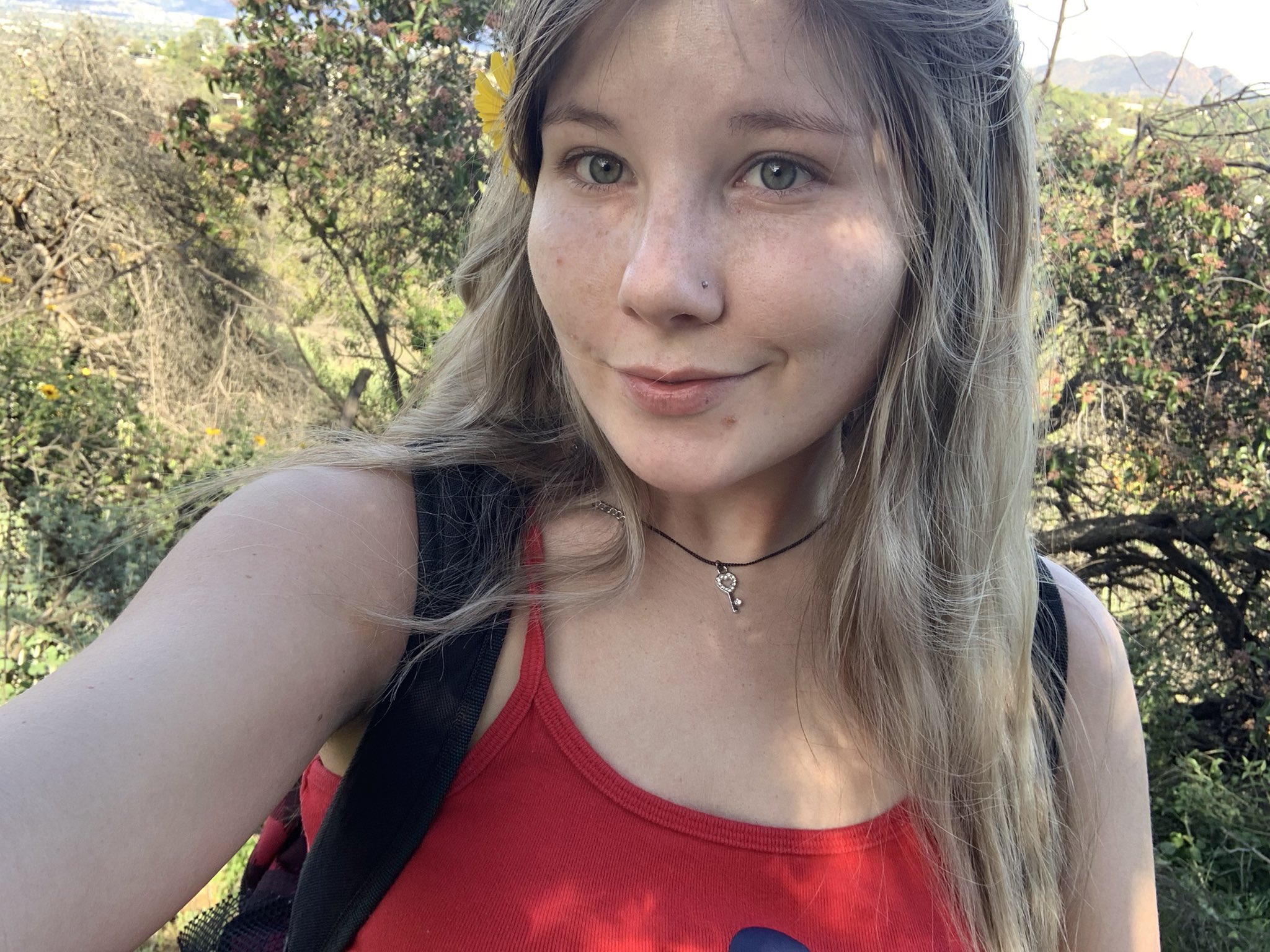 Ms Rose urged any 18-year-olds caught up in the business to “get the f*** out now while there’s still time”.

The now ex-porn star said: “I want to make a difference in this world. I’ve never given up on my dream of being in the military

“I want to be a Marine because, in my mind, it’s go hard or go home.

“I have respect for every branch of the military but the Marines seem like more of a challenge.”

For now she is going to continue to produce adult content on OnlyFans to raise enough money to have her non-regulation neck tattoo removed before officially signing up. 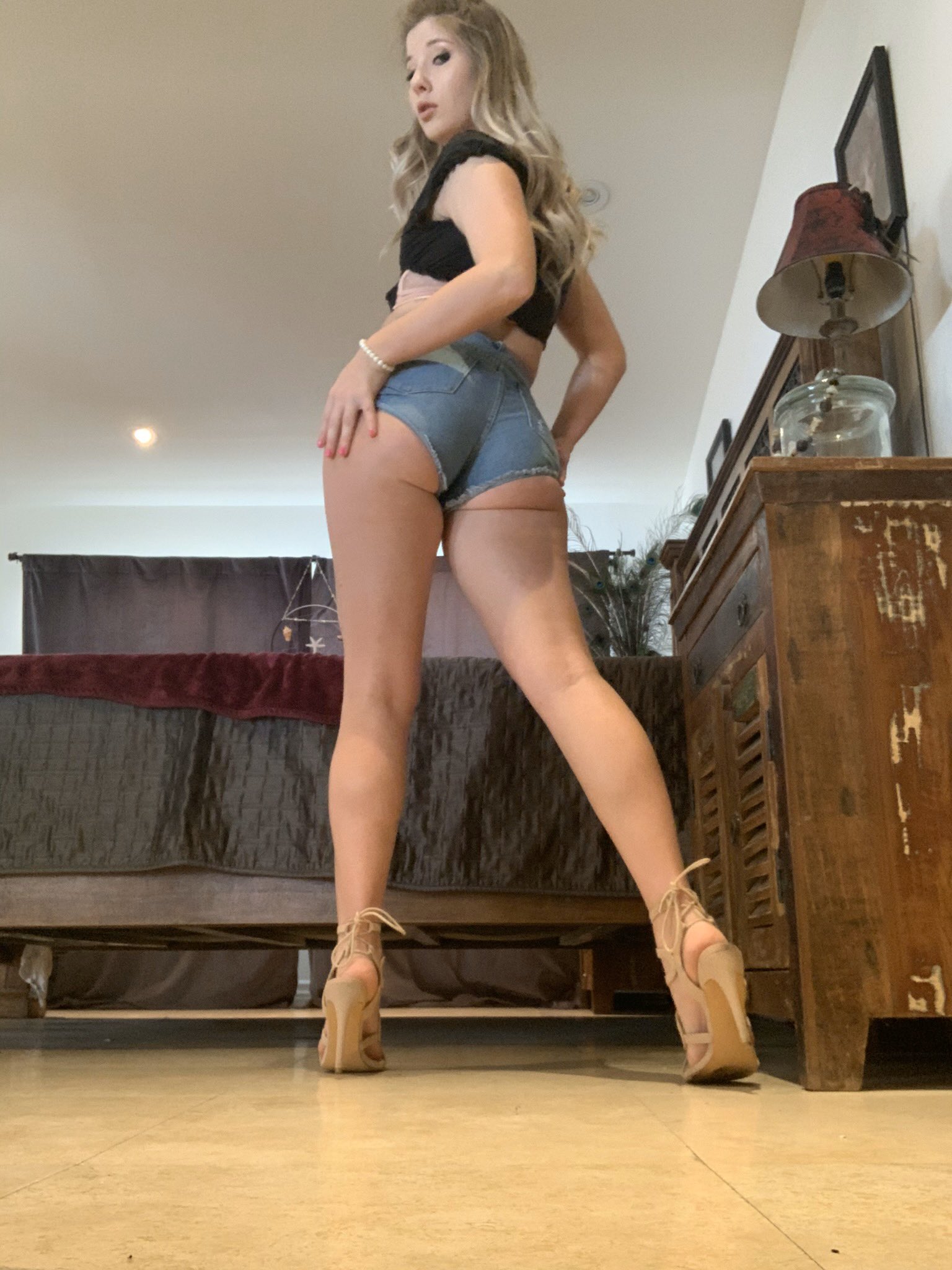 Flying out to Hollywood while she was still a teenager who had never even been on a plane before, she left her rural hometown in Oklahoma behind.

She said: “I’ve always been very sexual—and very curious. I was also very shy when I was young.

“So I was putting myself in dangerous situations to explore my sexuality, like meeting with guys off Craigslist to fulfill certain things.

"I thought I’d eventually get an STD or get killed, so figured I should explore these things in a controlled environment, and if I can make money doing it, then why not.”

However, she claims she ended up living in a cramped two-bedroom flat housing ten aspiring adult actresses – struggling to make ends meet, and developing problems with her physical and mental health. 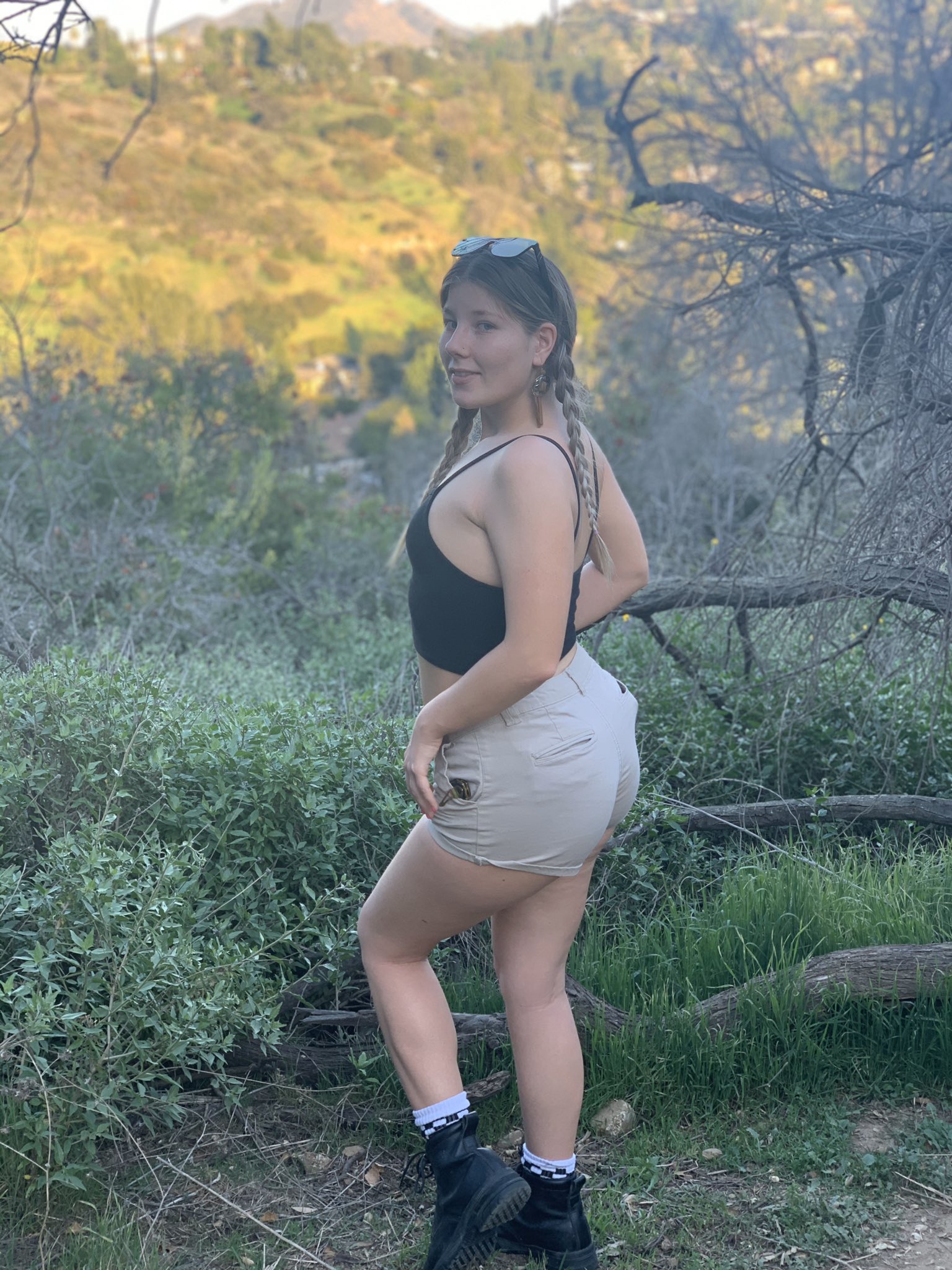 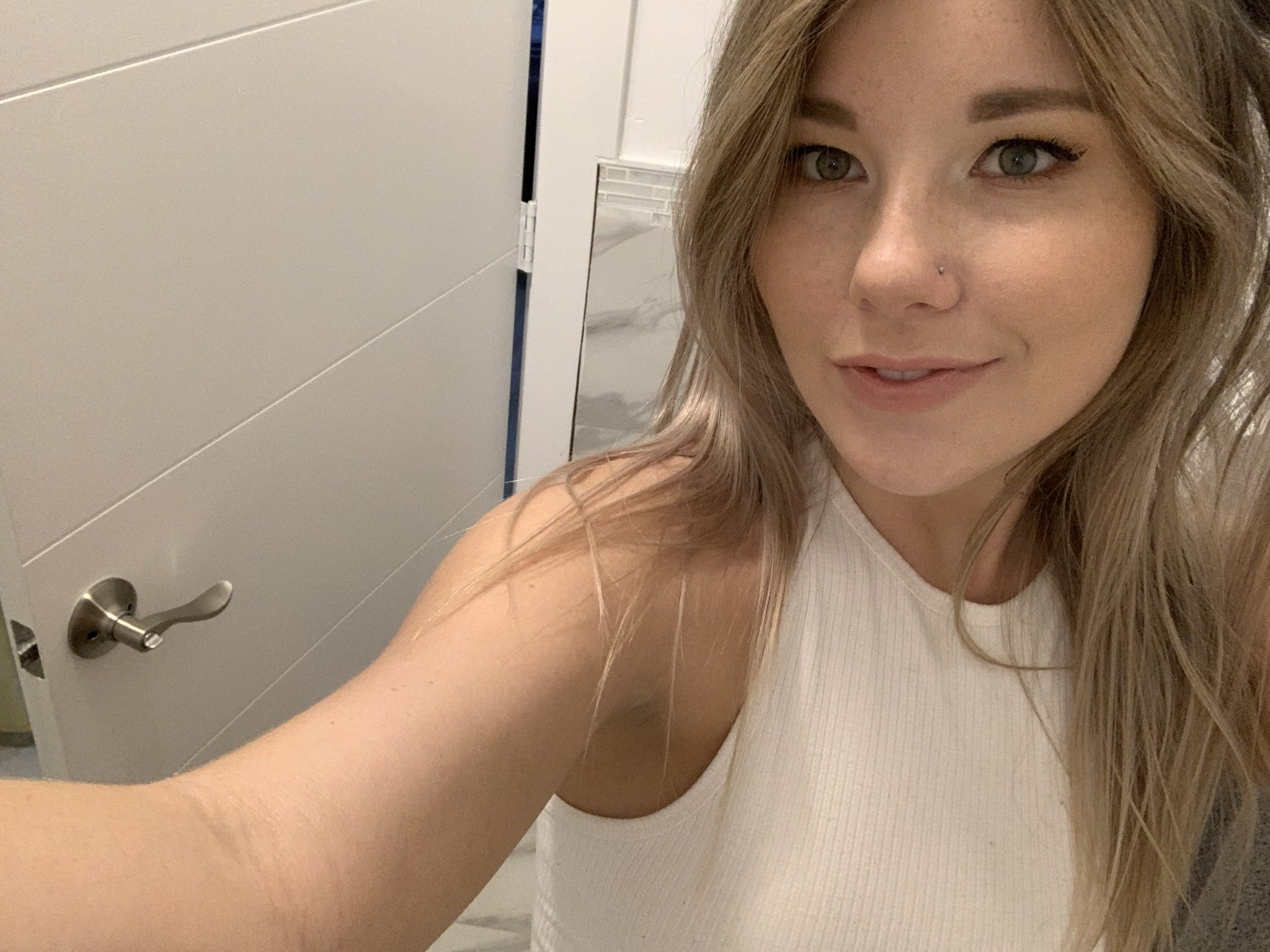 She ended up feeling depressed, performing sex acts she didn’t want to, suffering from an eating disorder, and developing body dysmorphia.

Ms Rose claimed she was berated about her appearance, being told if she “went to the gym and toned up” she would be getting more work.

She said: "It’s almost a requirement to change yourself surgically.

“There’s a list of things that I want to change about myself, and I don’t think that’s healthy.”

She previously attempted to quit the industry and follow her dreams of joining the Marines, but her neck tattoo proved an issue with a recruiter.

Ms Rose said: “I wanted to join the Marines, and wanted to get away from all this, so I did what I had to.”

Ms Rose said the most she made in a year was $80,000, but much of that was cut into by fees such as her agent, hair and makeup.

Ms Rose said: “I think it’s very dangerous to put this narrative out there to women, young women especially, that sex work is this huge money-making thing. 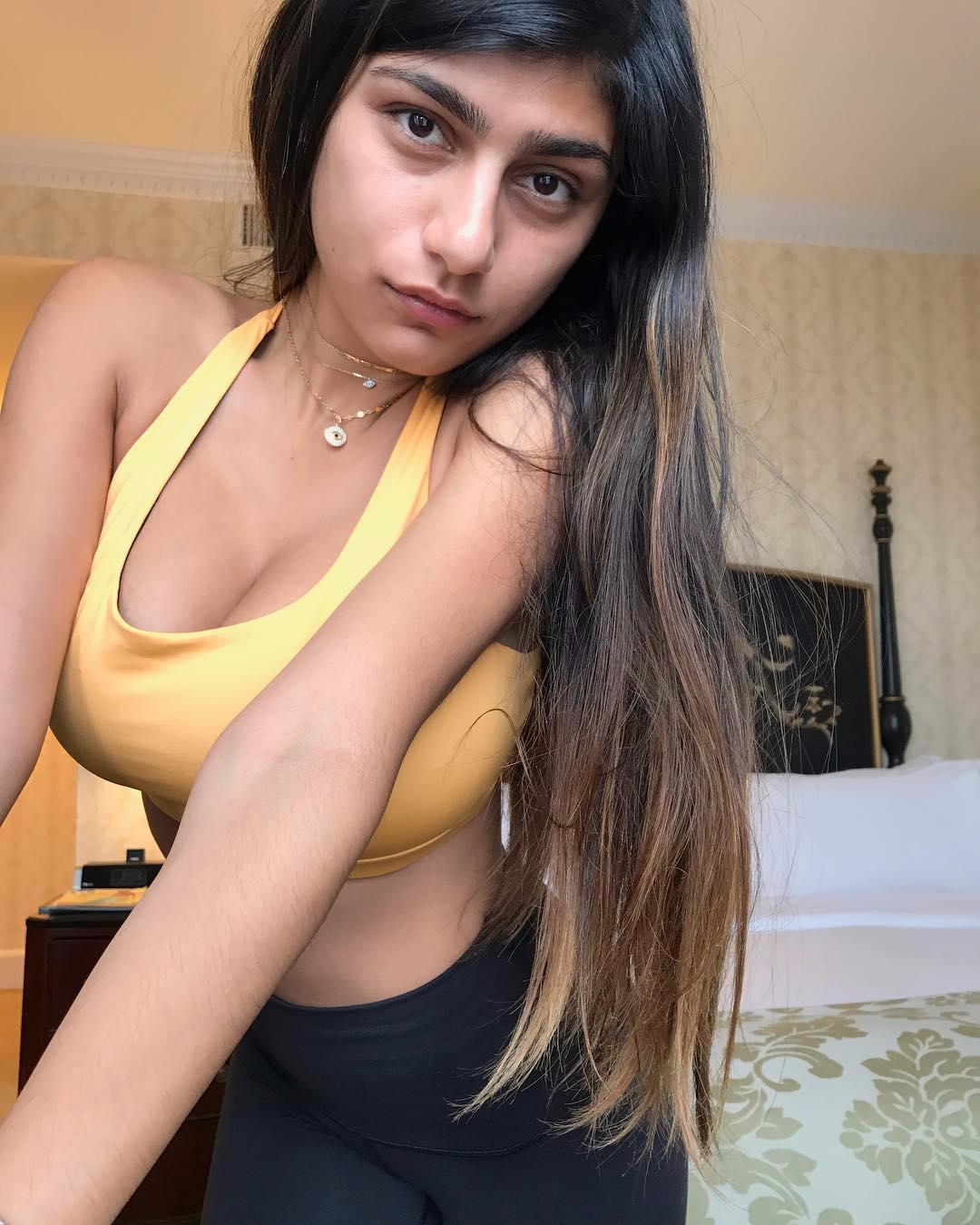 In an Instagram video last August, she claimed she only made around $12,000 total from her career that made her one of the most searched for stars online.

She said: “Common misconception is that I've been making millions and millions from residuals for the work I did.

“Nothing could be further from the truth.”