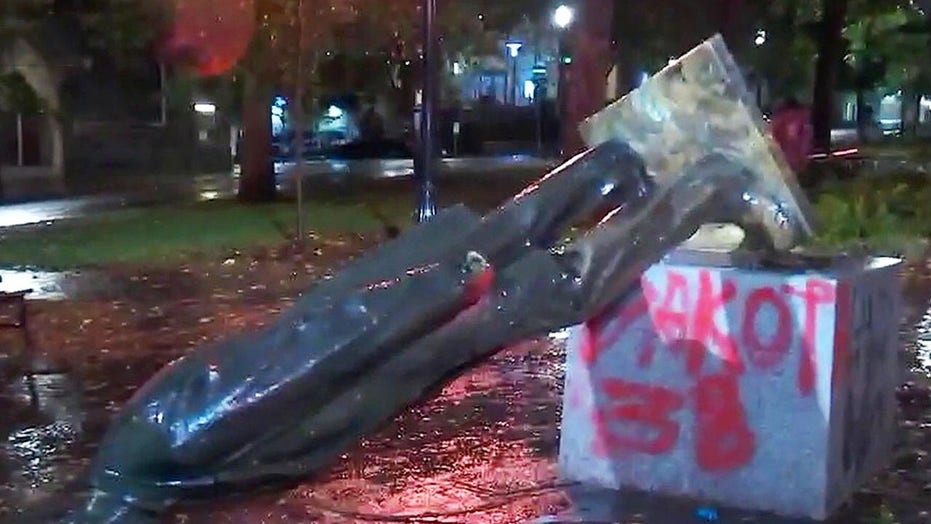 A machete-wielding man in Portland was arrested Monday for seriously injuring his neighbor in a mid-afternoon stabbing attack, according to police.

Clayton M. Briggs, 24, is charged with second-degree assault and unlawful use of a weapon.

The Portland Police Bureau said officers from East Precinct responded to reports of a stabbing near the 3600 block of Southeast 65th Avenue just before 2 p.m. Monday where they found an adult male victim suffering from severe injuries to his leg. The man was transported to an area hospital.

Witnesses in the Foster-Powell neighborhood told police the unidentified man had been attacked by his neighbor using a machete. The suspect fled the scene once officers arrived.

Police said officers quickly located Briggs and safely took him into custody. A machete was also recovered nearby. He was booked into the Multnomah County Detention Center.

The victim, who has not been publicly named by authorities, is now recovering from serious cuts after the attack. The investigation into the incident is ongoing.

The attack comes as Portland was still reeling from a “Day of Rage” that began late Sunday ahead of Columbus Day. A crowd of about 300 demonstrators toppled a 92-year-old statue of Theodore Roosevelt, as well as a second of Abraham Lincoln.

Windows were smashed at the Portland State University Campus Public Safety building, as well as at the Oregon Historical Society, where demonstrators tossed a flare into the building in an attempt to start a fire. Police declared a riot and made several arrests.

Portland has witnessed more than 130 days of demonstrations since the death of George Floyd in Minneapolis in May. Video from the “Day of Rage,” which was reportedly sought to “abolish colonial systems,” drew ire from President Trump, who called on the FBI to investigate Antifa and, once again, criticized local Democratic leadership for rejecting help from federal law enforcement.